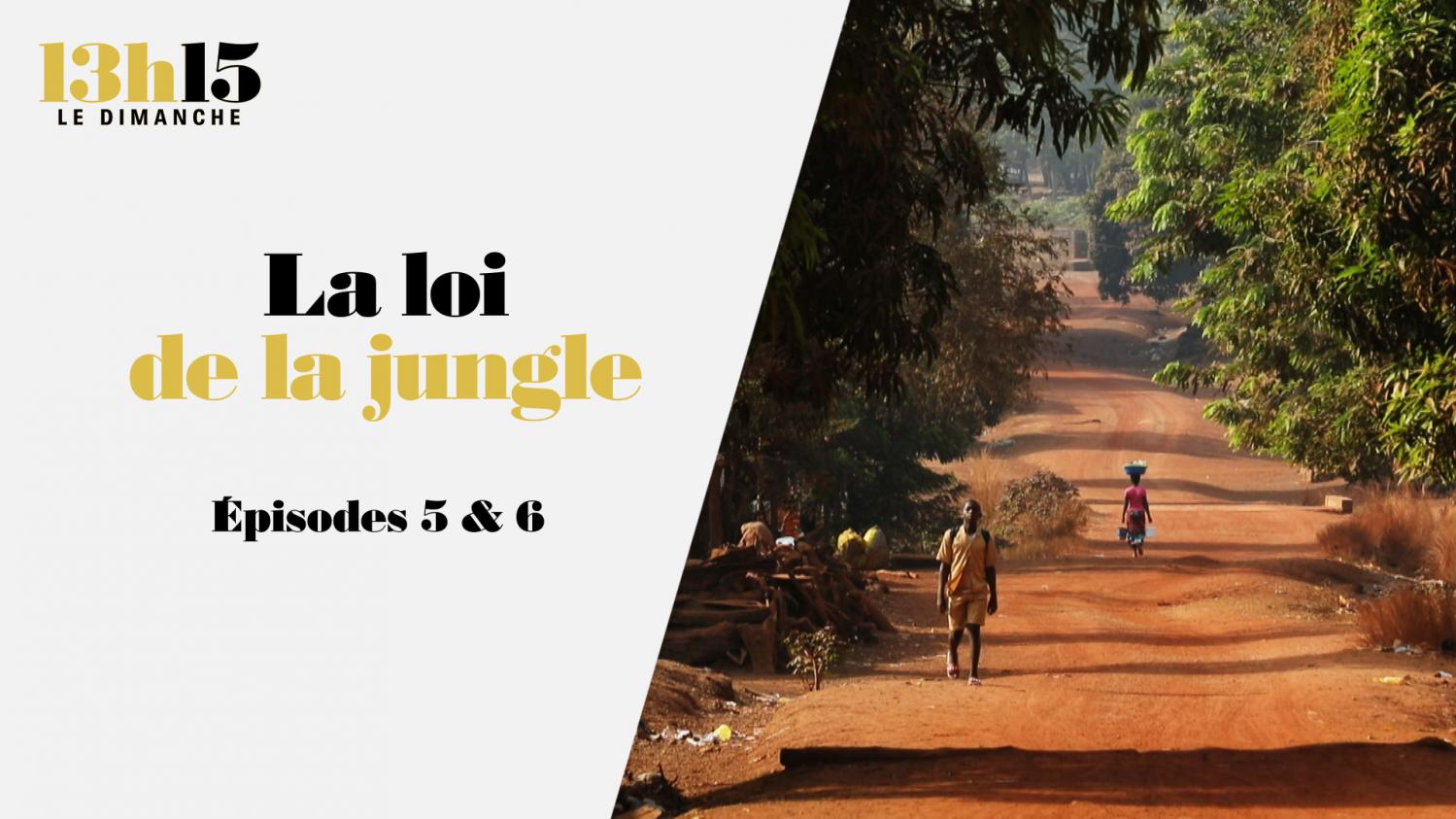 This unprecedented series in eight magazine episodes “1:15 p.m. on Sunday” (Twitter, #1:15 p.m.), signed Florent Muller, Yann L’Hénoret, Romain Potocki, Frédéric Capron, Matthieu Parmentier and Matthieu Houël, tells of major investigations into viruses carried out around the world. Since the Covid-19 coronavirus pandemic, the French have been passionate about epidemiology, becoming aware in particular that something as small as a virus could hinder the progress of the world.

This invisible threat naturally did not originate with the last pandemic. There have even been several alerts in the past, which have led to exciting scientific investigations to flush out the culprit, understand where it comes from, try to stop its spread. It’s a race against time led by virus hunters that often looks like a thriller strewn with pitfalls.

The Ebola virus, which appeared in Africa in 1976, has always seemed one of the most frightening. Hollywood has even made major disaster films out of it with actors dressed as cosmonauts. The first researchers were much less armed against this invisible threat… and they were above all much braver than all the heroes of cinema.

Guido van der Groen, the biologist at the Institute of Tropical Medicine in Antwerp, dreamed of a quiet career in the laboratory, a job with fixed hours that would allow him to stay close to his family. Instead, he kept crossing Africa to follow the trail of the Ebola virus. 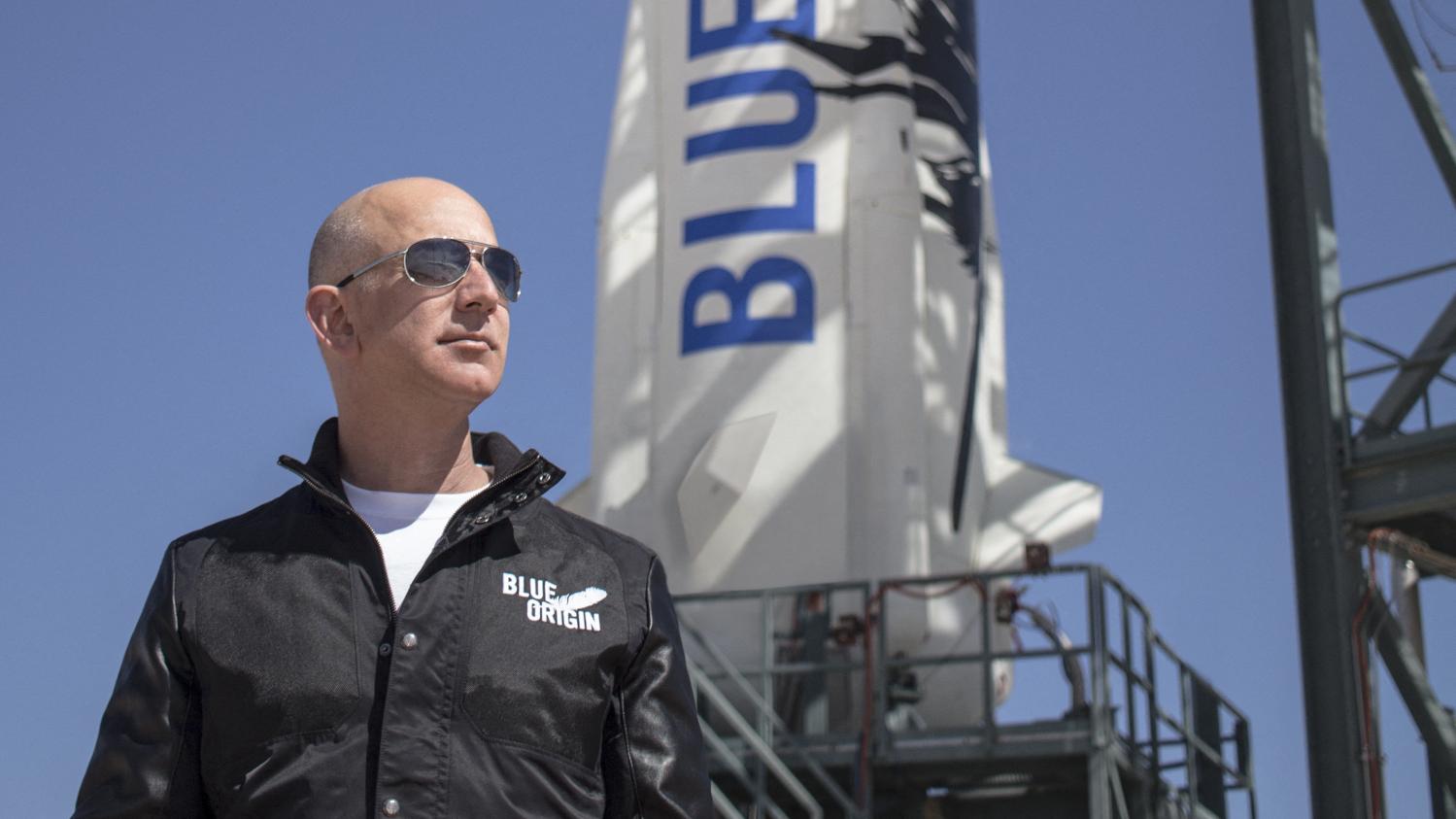 Find here all of our live #SPACE 3:44 p.m. : All this is quite disgusting. Billions for disproportionate, hypocritical egos ... 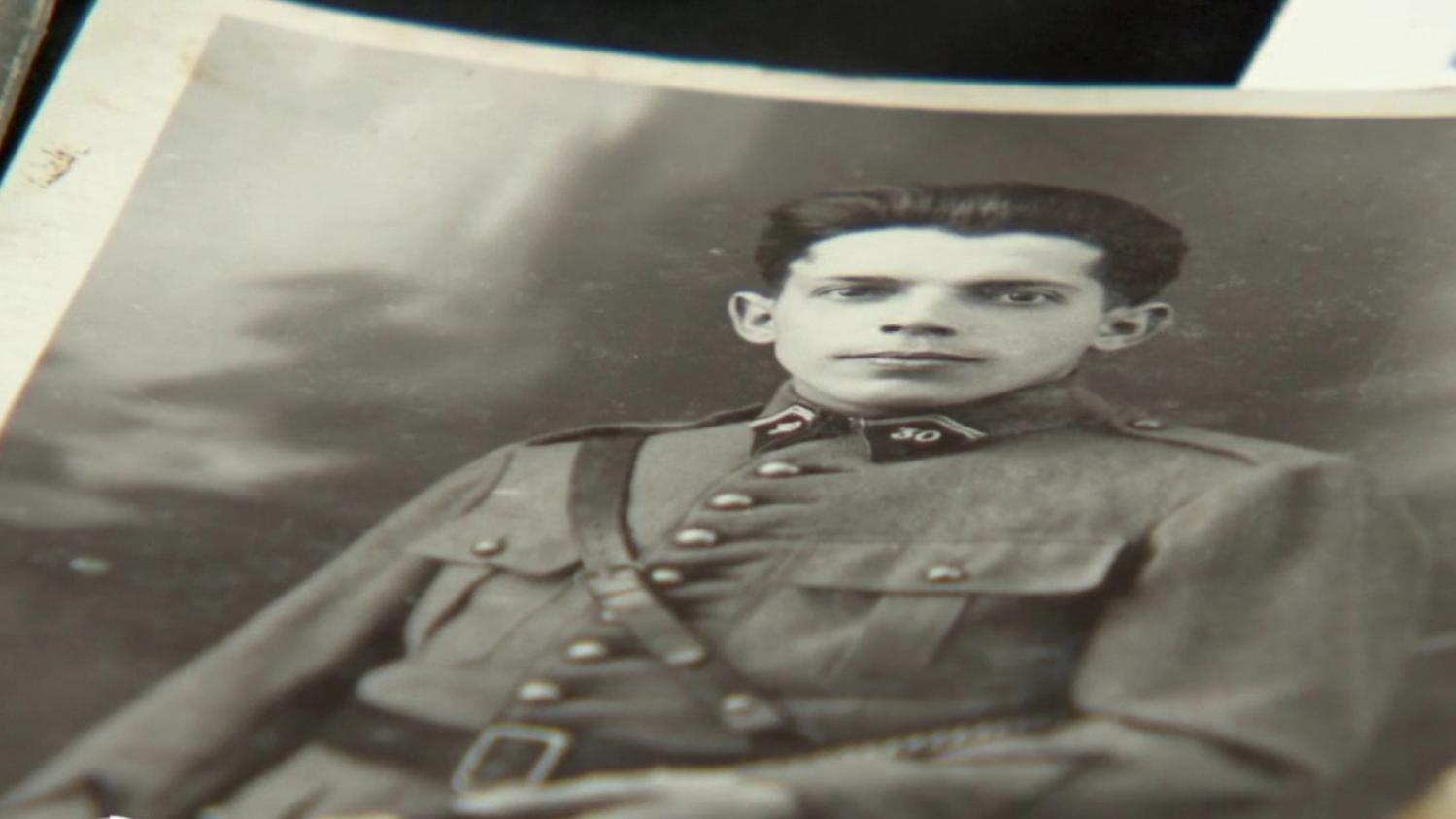 Greg Wolf, genealogy enthusiast, has collected dozens of black and white photos of his family. Faces frozen in time, like ... 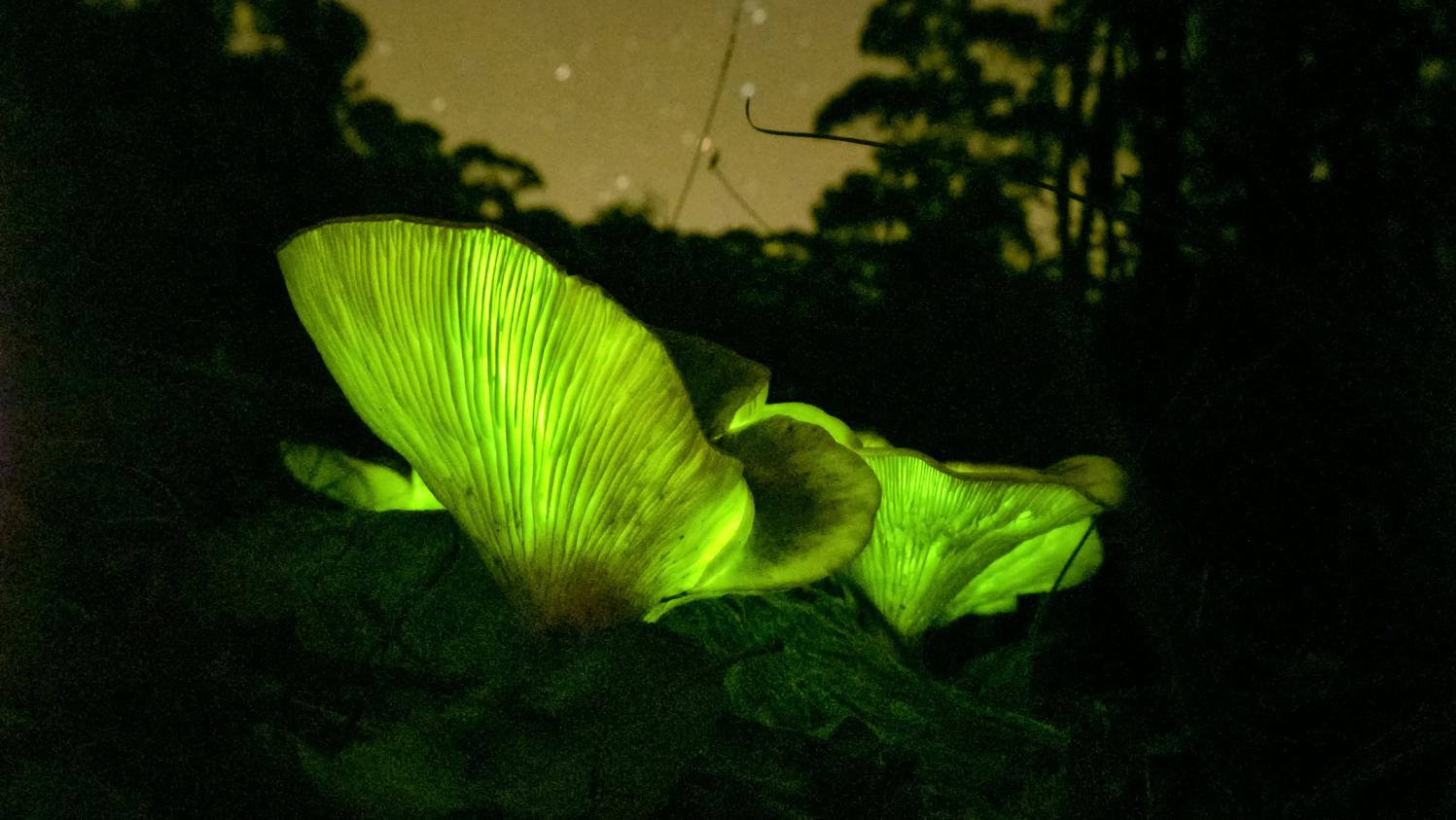