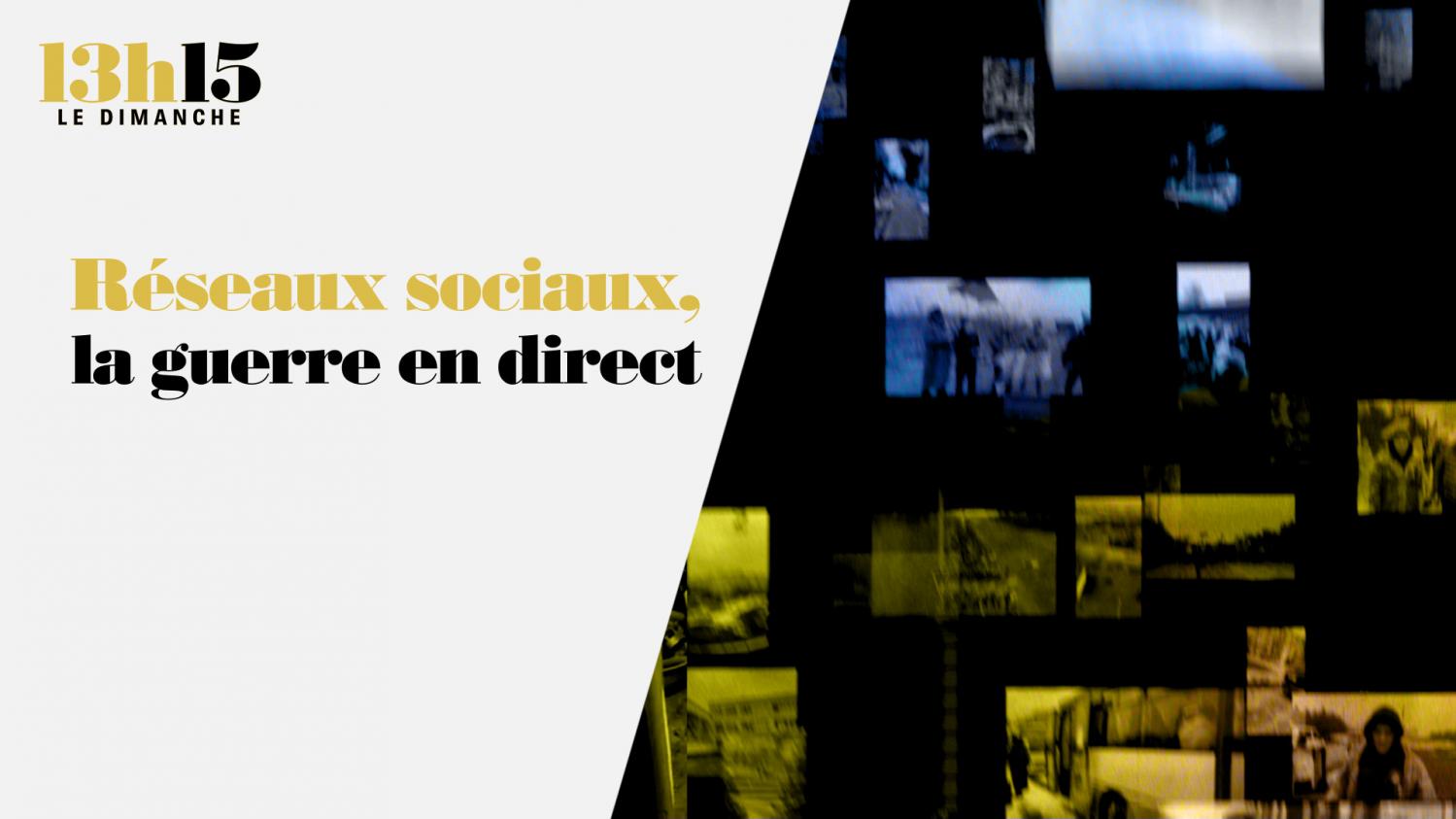 Since the invasion of Ukraine by the Russian army on February 24, 2022 at dawn, thousands of photos and videos have been parading on social networks, which have become a new battlefield on which the magazine “1:15 p.m. on Sunday” (Twitter, #1:15 p.m.).

President Volodymyr Zelensky and the Ukrainians immediately understood this. Phone in hand, they tell with their photos and videos the sufferings of everyday life and support the morale of the country by highlighting its capacity for resistance.

All these images are perceived as real, without editing, therefore without special effects… but the experts are formal: this war also knows “fake news” and other fake videos… in one camp as in the other.

Between information and disinformation, the war is also being played out live on social networks. Decryption and analysis with Yvan Martinet, Henri Desaunay and Liselotte Mas of the video and image fact-checking unit of France Télévisions, Les Révélateurs, with Alexandrou Sechilariou.

Highlights of the show 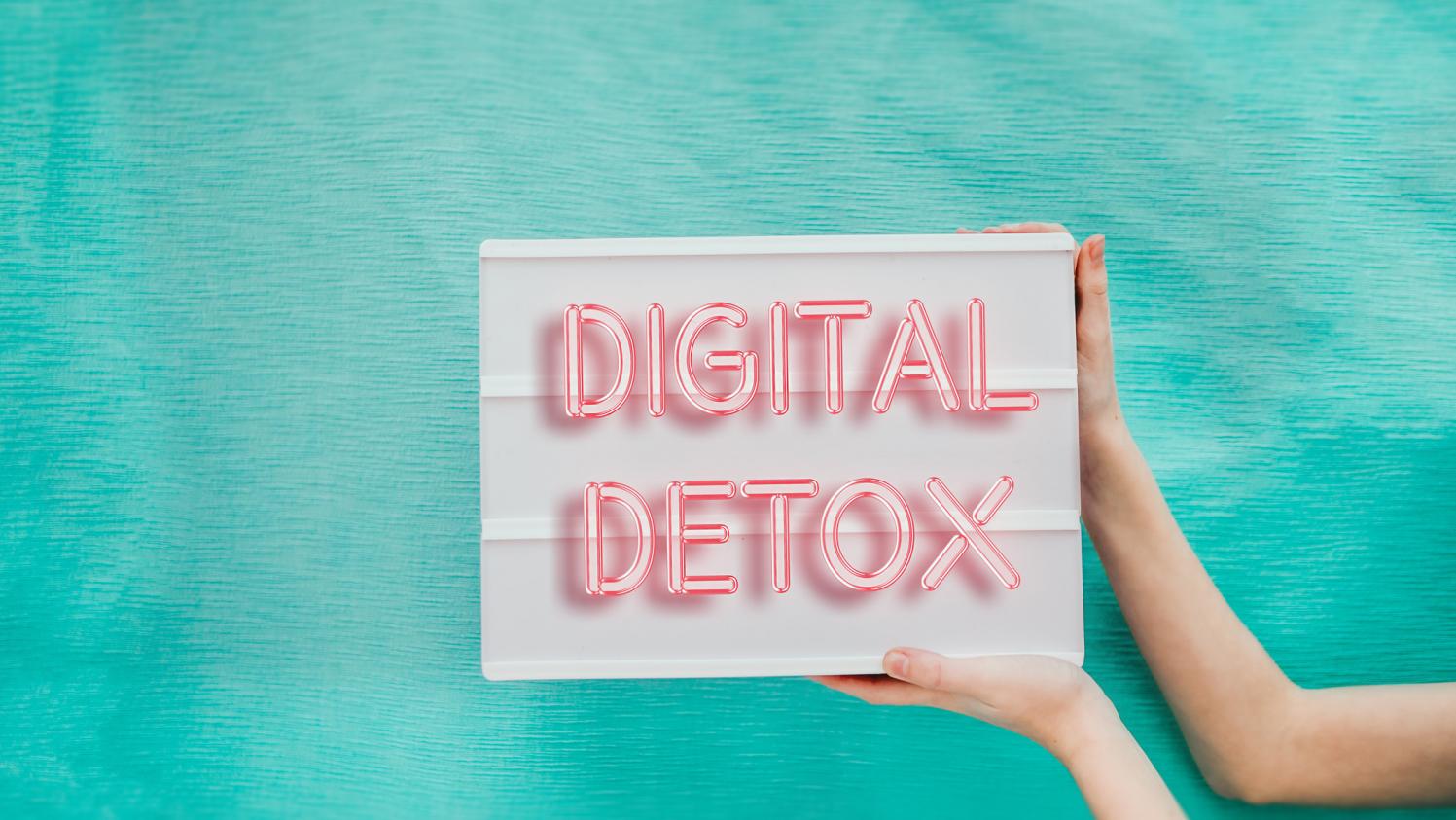 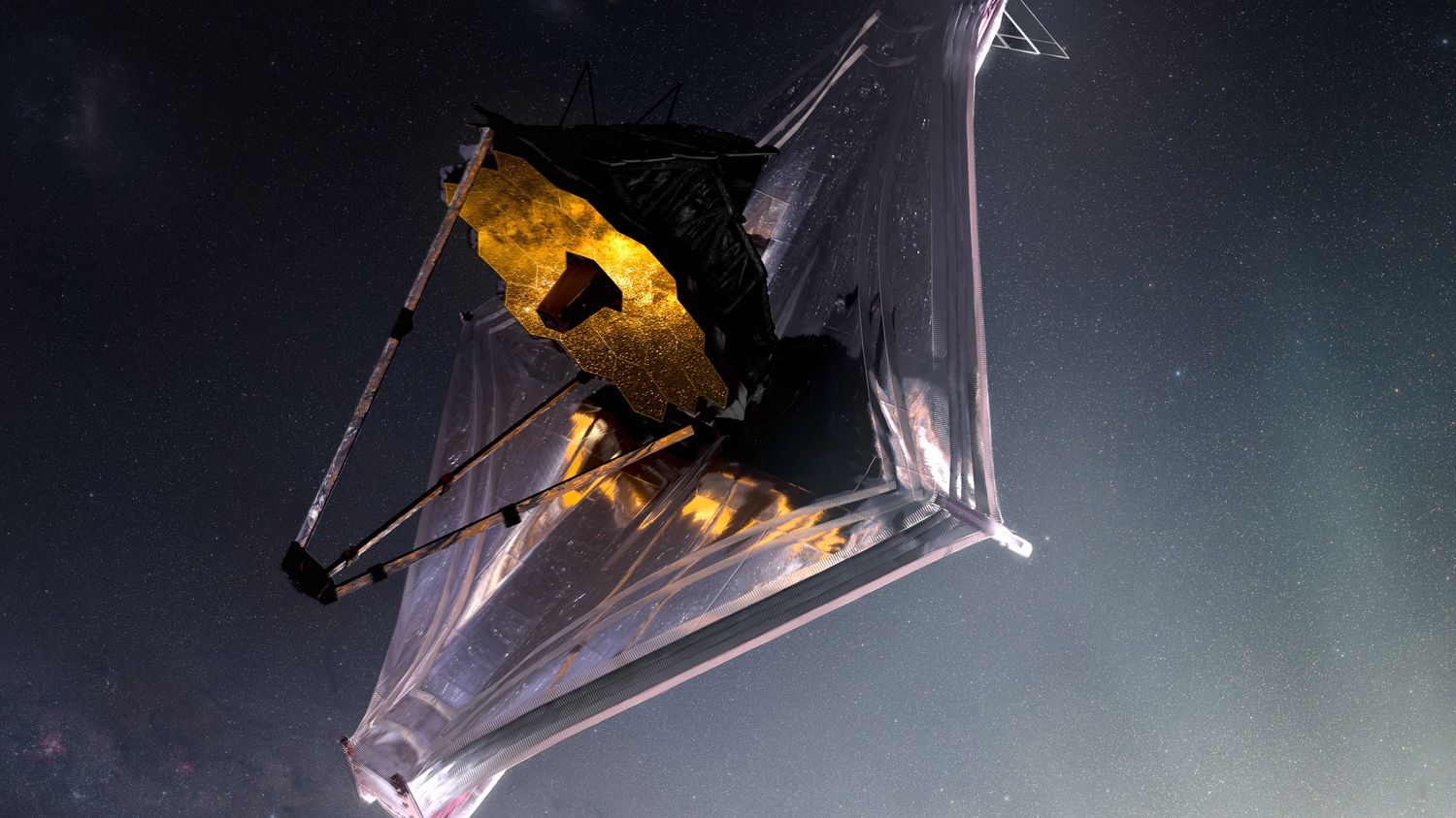 The mirror with which the machine is equipped had to be folded to enter the rocket which sent it into ... 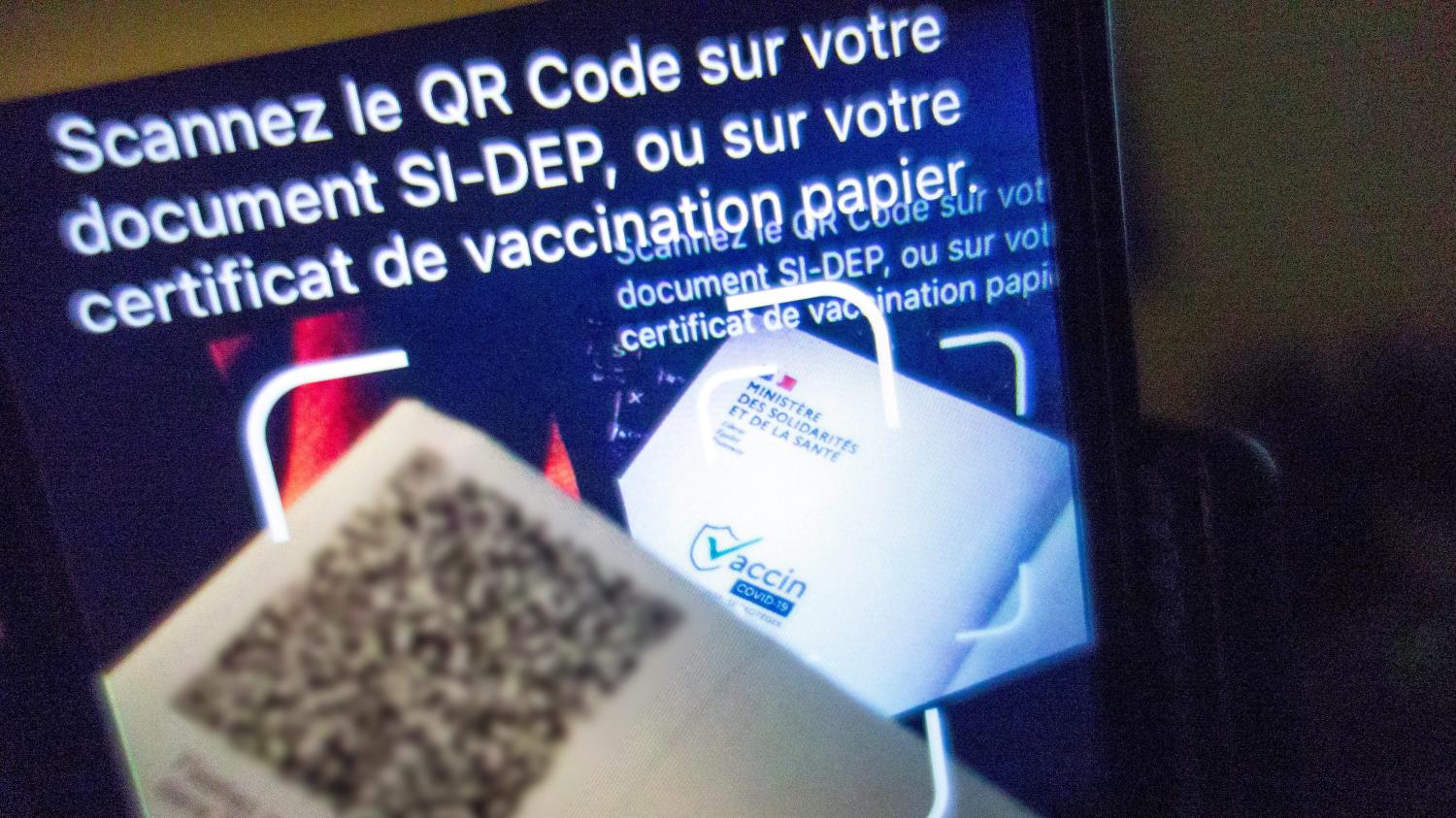 The TousAntiCovid application allows you to register the vaccination certificate using the QR code (BRUNO LEVESQUE / MAXPPP) The health ...