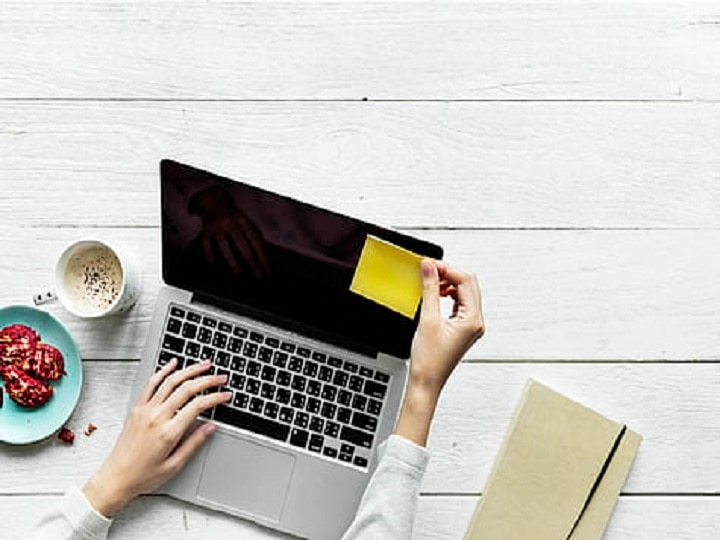 The whole world is currently suffering from a fatal disease called corona infection. Due to this deadly disease spreading from one person to another, most people are doing work from home. Between these circumstances, World Mental Health Day is also to be celebrated on 10 October. In such a situation, on the occasion of World Mental Health Day 2020, the world’s largest online professionals network Linkedin has released a shocking report. According to this report, one in three professionals in India believe that their career growth has been damaged due to working from home. Not only this, Work from Home has also spoiled the synergy between their work and life.

According to the report, because of work from home, their mental health has been badly affected. At the same time, 40 percent of the professionals believe that due to working from home, they are facing more stress or anxiety. 1 in 5 professionals said that they are also facing the problem of not getting leave in work from home. Due to this, they are not able to be discharged. Actually most people say that the corona infection epidemic has ended their holidays. Let us know that this report of Linkedin is based on the April-September time period.

With this, most of the professionals who work from home say that the threat has increased even more on the job. Due to this, their financial stability has also reduced considerably. Not only this, they are also having negative feelings about the future of the company. The report said that companies should focus on the mental health of their employees and help their frustrated and desperate employees overcome this situation.

3 out of 5 professionals feeling lonely

Significantly, 3 out of every 5 professionals are feeling very lonely during work from home. In such a situation it is very important to be mentally healthy. Please tell that in the Corona crisis, still around 5 percent of the employees are working from home. At the same time, 60 percent of Indian professionals have experienced loneliness many times during remoting work. 37 percent of employees still feel lonely during work.

Delhi has to be prepared for 15,000 new cases of Kovid every day in winter: report 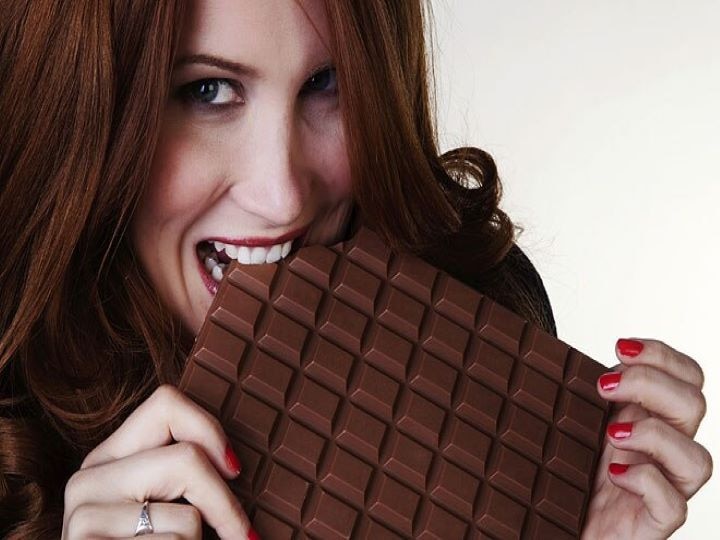 Chocolate Day: The third day of Valentine’s Week is named after chocolate. Loving couples eagerly wait for this day and ... 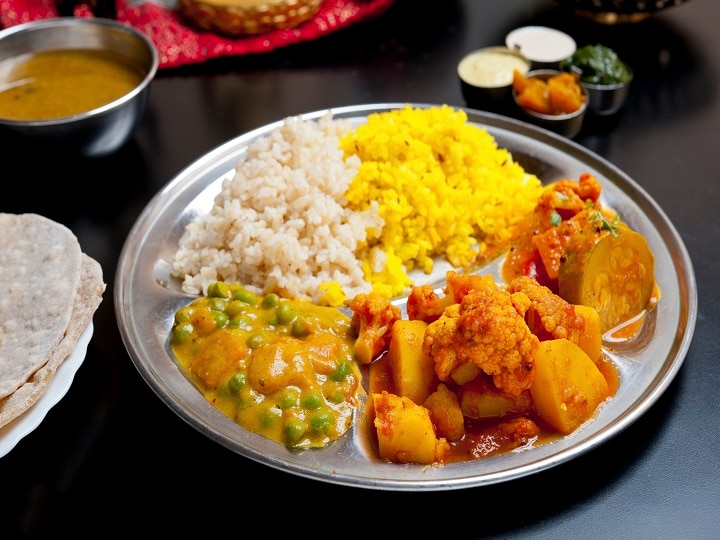 New Delhi: Consuming a vegetarian diet has many health benefits ranging from weight loss to keeping cholesterol under control, but ... 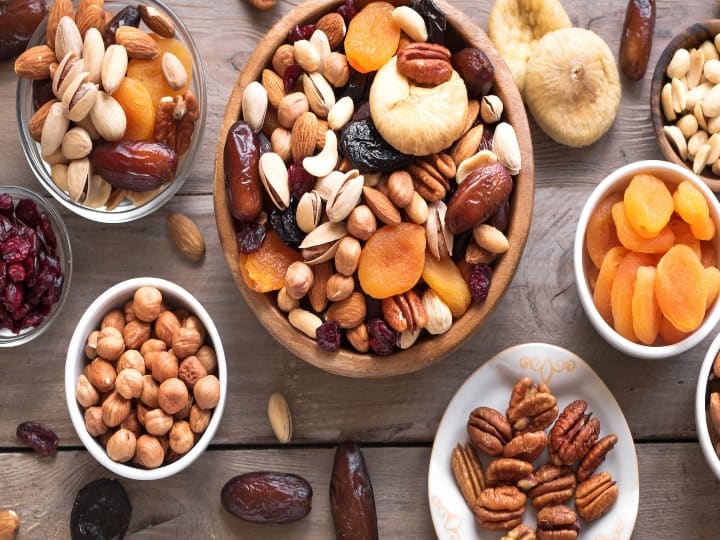 Cholesterol Problem: Nowadays people have become very careless about food and drink, which is very harmful for health. Many people ...