Infotech 600 billion additional debts: should we really be worried?

600 billion additional debts: should we really be worried? 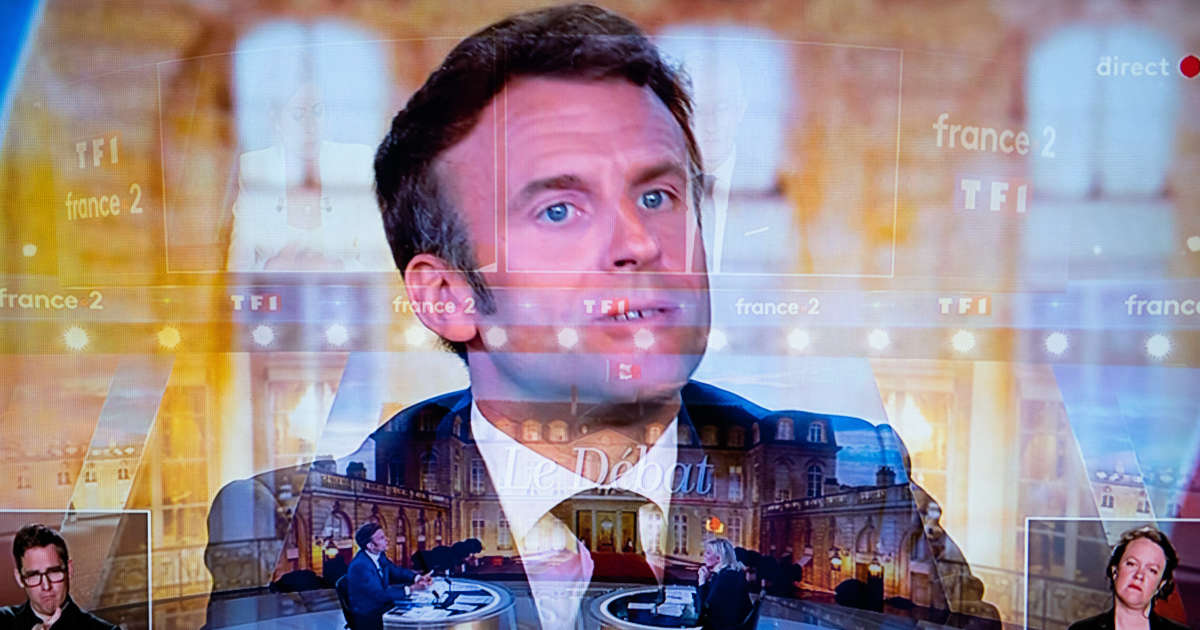 What happens when with one hand you reduce your resources and with the other you spend a lot more, starting from a situation where the expenses are already higher than the income? We are widening our deficit. This is one of the possible summaries of the Macron five-year term, which led to a figure that all the French did not necessarily have in mind, but which Marine le Pen underlined during the debate between the two rounds which opposed them Wednesday April 20: at the end of May, when Emmanuel Macron will have finished his mandate, the French debt will therefore have swelled by 600 billion euros, to reach 2,950 billion, or 44,000 euros per Frenchman.

Invectives, false start, battles of figures… What to remember from the debate between the two rounds between Macron and Le Pen

These 600 billion more come partly from the tax reductions decided over the five years. First of all, the famous abolition of the ISF, replaced by a tax on real estate: it is not the most expensive of the reforms since the ISF brought in 4.2 billion, and its successor provides 1.5 billion, i.e. a loss of 2.7 billion per year for public finances, which directly benefited the highest incomes. In the same vein, taxation on financial income has been reduced to 30% against a maximum of 45% previously.

Greater public: the progressive abolition of the housing tax for 80% of households, which cost 39 billion to the budget according to the General Directorate of Public Finances (DGFiP) over the five-year period: difficult to calculate its annual cost over the period, since it was done in installments.

Finally, following the “yellow vests”, income tax reductions, via the tax exemption for overtime or the Macron bonus. That’s half of the tax cuts.

The other half was for business. To straighten out their accounts, and theoretically boost investment and jobs, the bosses also had tax reductions, of around 25 to 30 billion depending on the calculations. The government has certainly increased its revenue by increasing the CSG by 1.7%, but this compensated for the abolition of employee, sickness and unemployment contributions for employees in the private sector. Theoretically, these maneuvers, combined with a drop in unemployment and therefore an increase in tax receipts, could ultimately have made it possible to reduce the scale of public deficits. But the Covid has arrived, the blocking of the economy, and with it the “whatever it takes”. This emergency plan cost 160 billion euros, and the drop in tax revenue caused by confinement cost 150 billion, in particular to Social Security and local authorities. That is about half of the 600 billion additional debts. Without this crisis, the debt would have increased by around 240 billion “only”. This is roughly the same level of additional indebtedness as during the Sarkozy years – which had suffered the 2008 crisis – and twice as much as for the Holland years.

At the end of 2021, the State’s debt therefore crossed the symbolic bar of 100% of GDP, i.e. the equivalent of an entire year of wealth production by the country.

The risk of rising interest rates

From an economic point of view, the question is whether it is a danger or not. However, for the moment, it is not. Firstly because the interest rates at which the State finances itself have fallen during the five-year term: we are not far from 0% on certain loans, with an average rate in 2020 of 1%, while the growth of the country is higher than this rate. In theory, therefore, it is good business to go into debt at such low rates, since the borrowed money makes it possible to obtain more wealth.

CASE. What to do with “Covid debt”? The debate that ignites economists

It is also for this reason that no one is panicking: the debt may well be increasing, but debt service has fallen very sharply over the years. “From 2010 to 2020, the interest expense fell by €20 billion while the debt increased by €770 billion from the end of 2009 to the end of 2019”, notes Fipeco. Despite its considerable increase between 1997 and 2020, the annual cost of debt has thus been divided by 3 since 1997! This does not encourage paying attention to spending, and on the contrary, even encourages spending more, if it is to invest in infrastructure useful to all French people, and to stimulate future growth, or to prepare for the transition. energy.

The danger is in the medium and long term: if the rates go up, and if the State does not succeed in the meantime in reducing its debt, nor the average level of its expenditure which would remain higher than its annual income, then repaying the debt will come at the expense of other state expenditure. It will inevitably be necessary to reduce essential positions, such as health, education, culture or defence. Or raise taxes.

This is why Pierre Moscovici, the President of the Court of Auditors, sounded the alarm during the presentation of his annual report, recalling that the deficit ” shows no signs of decreasing “, although this was nevertheless part of the initial objectives of the president. In this context, the new tax reductions announced by both Emmanuel Macron and Marine Le Pen (abolition of the audiovisual tax, reduction on inheritance taxes in particular) do not bode well for a return to equilibrium… unless that economic growth will not be much stronger than expected in the coming years. But the current situation, frankly worrying with the rise in energy prices, cannot make us count on this hope. And Pierre Moscovici’s alarm bell will have to ring again. 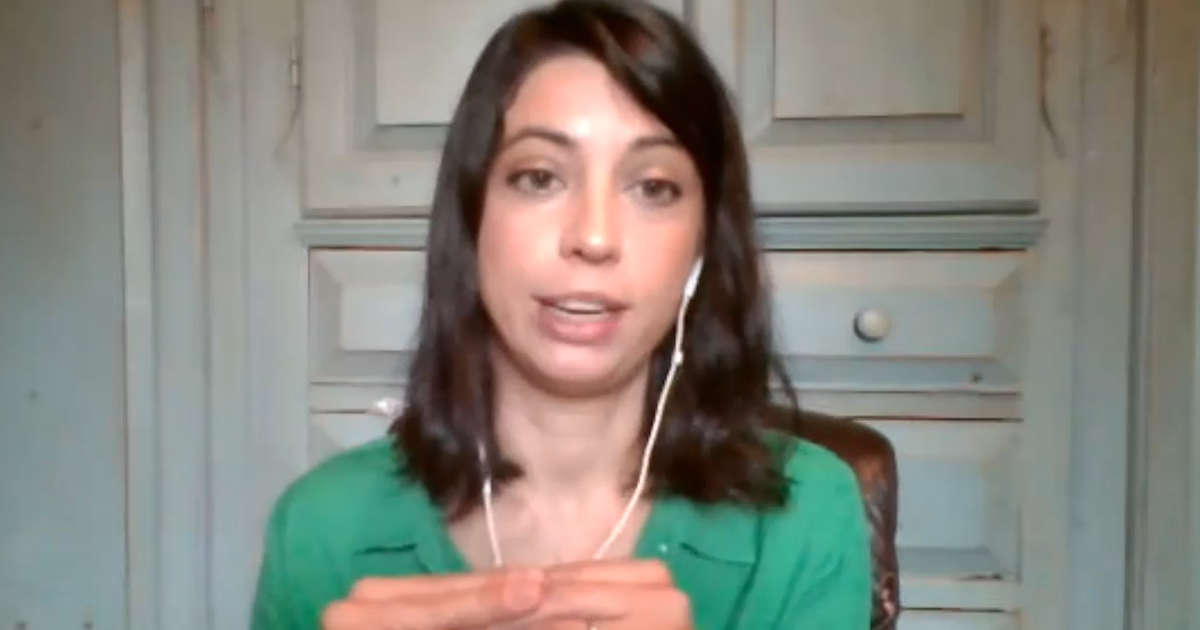 “Make us pay more taxes!” “ This is the appeal launched by Sylvie Trottier for the attention of Justin Trudeau, ... 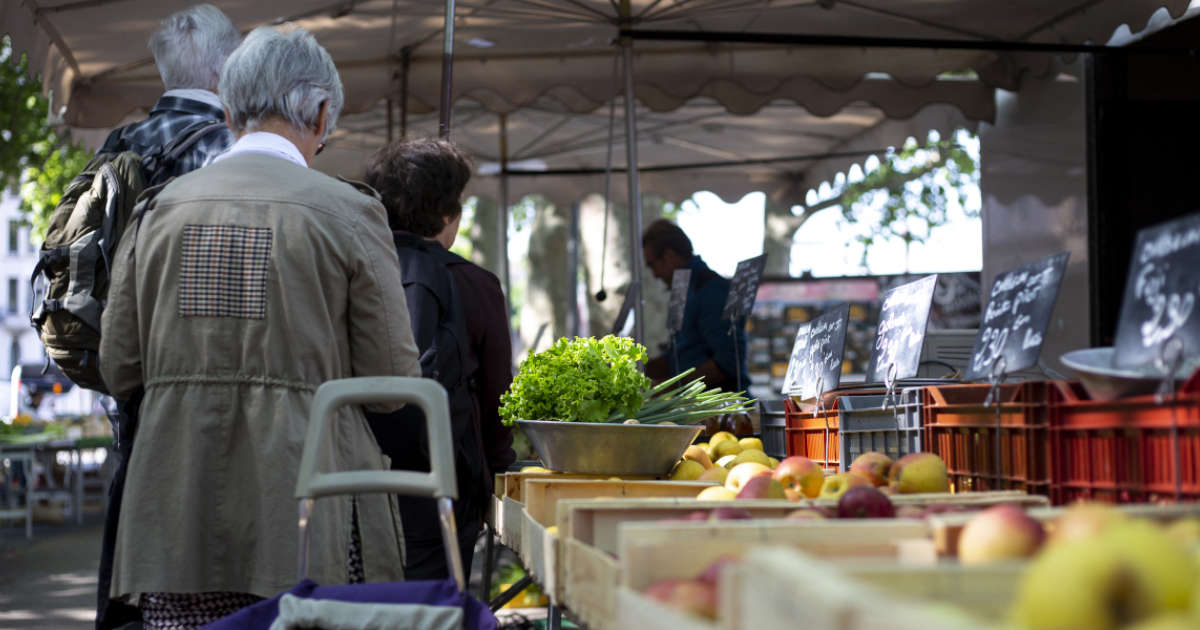 France statistically avoided recession in the first quarter, with just zero growth in GDP, but with consumption well and truly ... 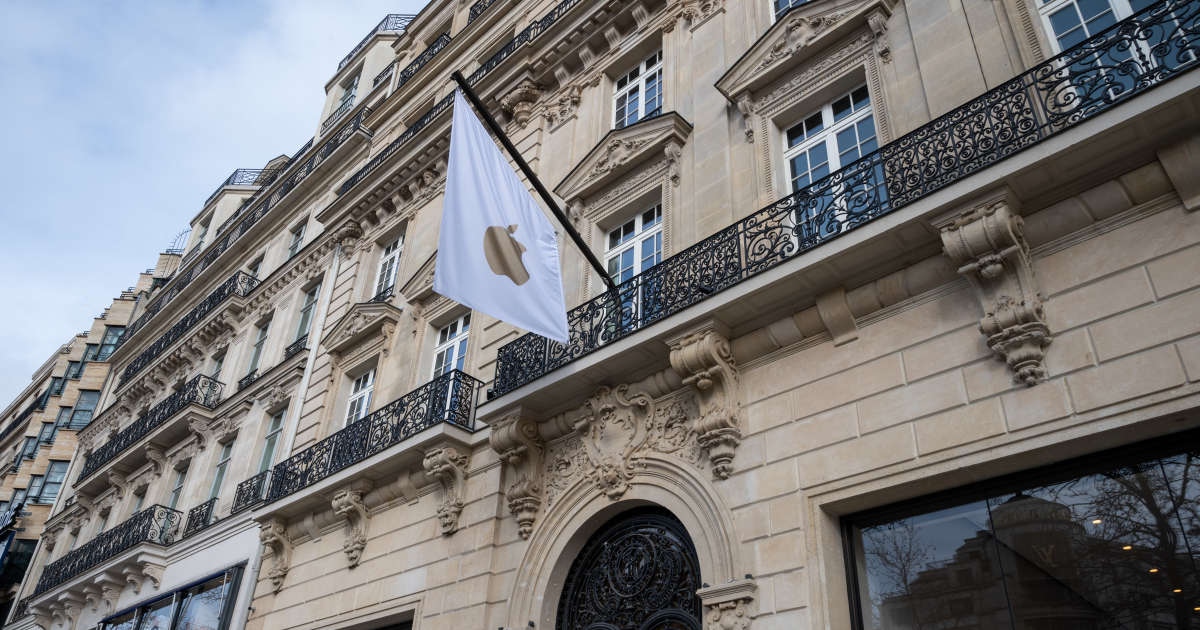 The battle has begun. This Tuesday, March 9, France Digitale, an association representing start-ups, seized the National Commission for Computing ...