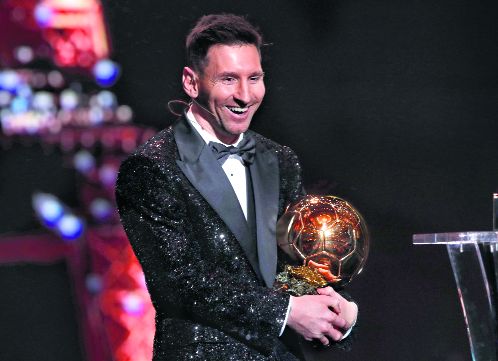 Argentina’s Lionel Messi won the Ballon d’Or award for the best player in the world for a record-stretching seventh time on Monday, beating Robert Lewandowski and Jorginho to lift soccer’s most prestigious trophy yet again.

“It’s incredible to be here again. Two years ago I thought it was the last time. Winning the Copa America was key,” Messi said at Paris’s Theater du Chatelet.

Messi, who joined Paris St Germain on a free transfer from Barcelona during the close season after finishing as La Liga’s top scorer with the Spanish club, collected 613 points, with Bayern Munich’s Lewandowski, named best striker, getting 580. Jorginho, who won the Jorginho, who won the Champions League with Chelsea and the European championship with Italy, ended up third on 460, ahead of France’s Karim Benzema and Ngolo Kante in fourth and fifth places respectively.

CR7 hits back at rivalry ‘lies’ with Leo

Cristiano Ronaldo has hit back at comments made by Ballon d’Or organiser Pascal Ferre, saying the editor-in-chief of France Football “lied” about his rivalry with Lionel Messi. Ferre told the New York Times on Friday that Manchester United forward’s sole ambition was to retire with more of the awards for the world’s best player than Messi. “Pascal Ferre lied, he used my name to promote himself and to promote the publication he works for,” Ronaldo said in an Instagram post. @reuters 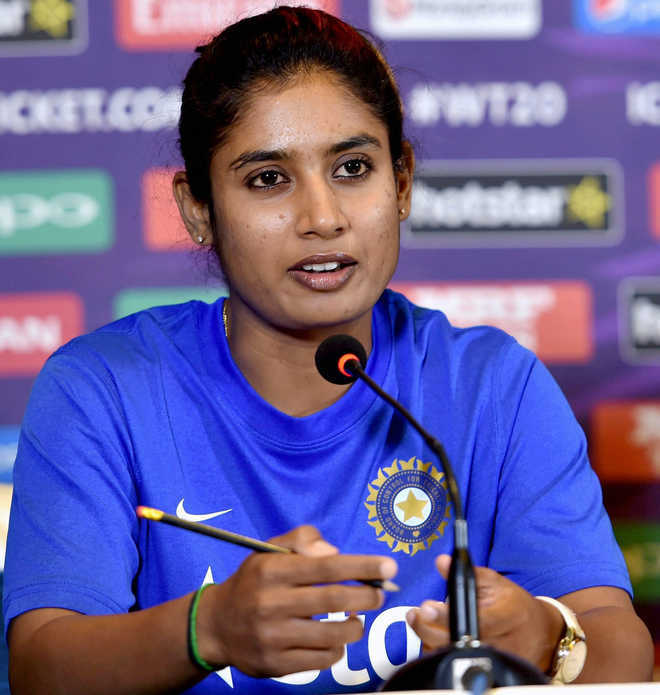 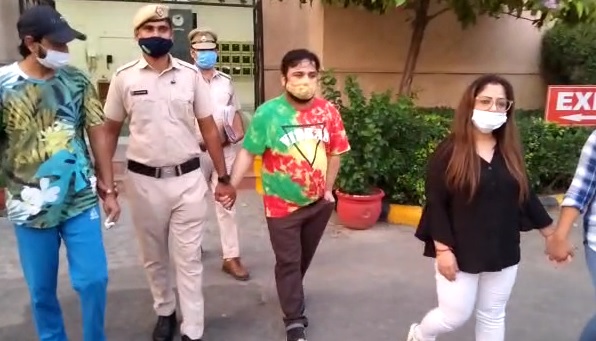 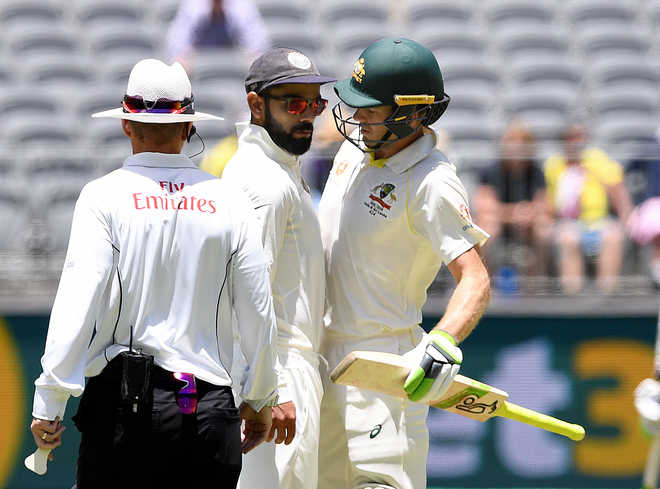 Sydney, October 20 Only a few weeks before the players are due to start arriving, Cricket Australia are still negotiating ...