Technology A black hole has been discovered near Earth

A black hole has been discovered near Earth 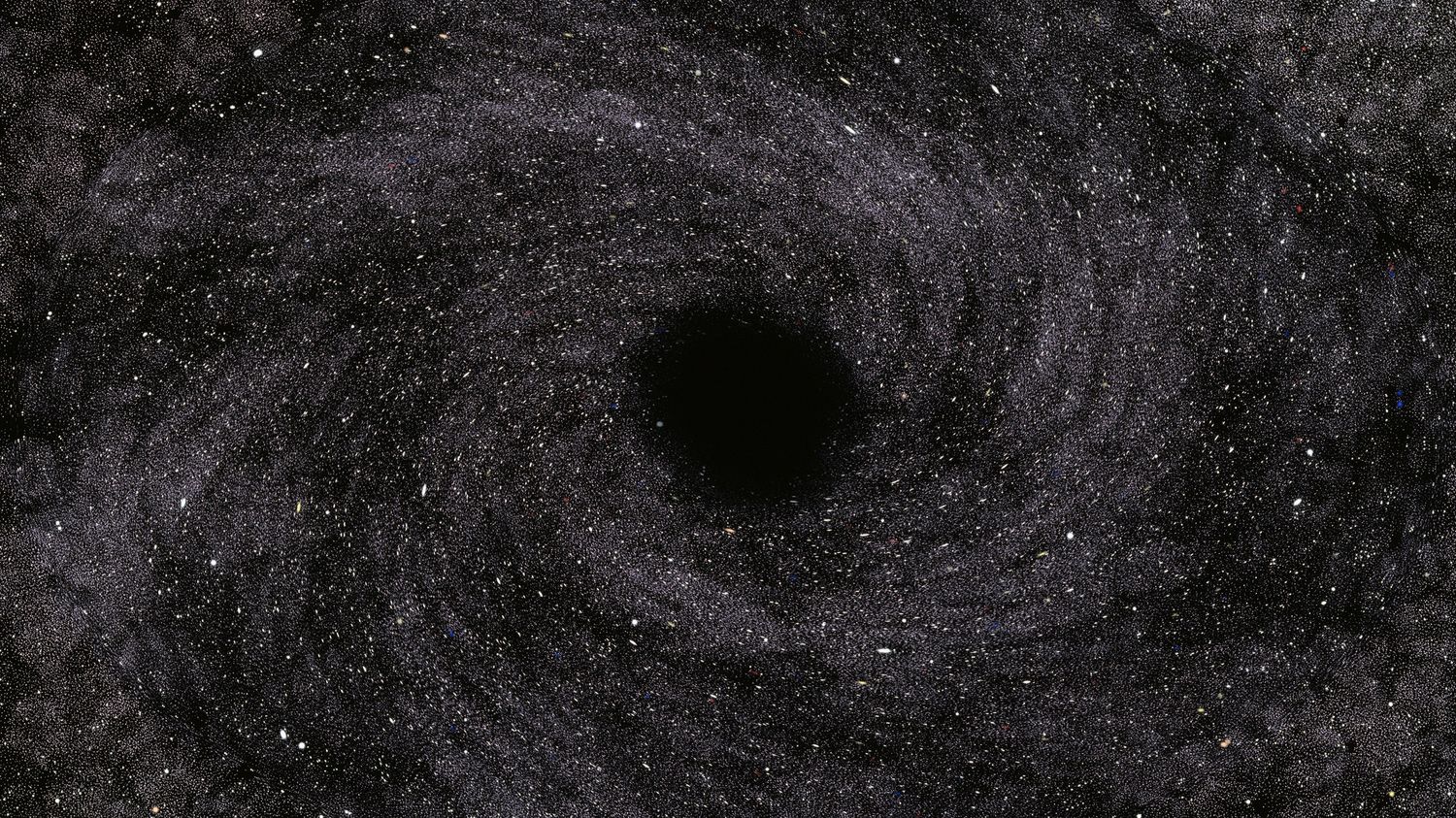 It’s a black hole 10 times heavier than the Sun and 100 million times smaller – and therefore so dense that not even light can escape. Details from Hervé Poirier, editor-in-chief of the scientific magazine Epsiloon.

franceinfo: And this cosmic monster is only 1500 light years away?

Herve Poirier: That is to say that the light, if it emitted any, would take 1500 years to reach us. OK, it’s not right next to it (light only takes 8 minutes to arrive from the Sun), but on the scale of the Milky Way, it’s the inner suburbs – that’s a little bit more than 1% of the size of our galaxy.

Physicists have been fantasizing about these black holes for a hundred years. And this latest discovery will be a milestone. Not just because it’s the closest to Earth ever discovered – three times closer than the previous record. Especially because it’s the first truly dark black hole.

What does really dark mean?

The 20 other black holes known so far in the Milky Way are all devouring gas clouds or a nearby star: they are therefore relatively easy to detect, thanks to the X-rays emitted during this very violent feast. But there no: this black hole sleeps, crouched in its darkness. There, in his place, telescopes literally see nothing. No light.

How do we know he’s there if we can’t see anything?

This is the big question we have been asking ourselves for 100 years. Its existence has in fact been demonstrated thanks to its companion which revolves around it: a star quite comparable to our Sun. The bizarre movement of this star, recorded by the Gaia space telescope, had intrigued astrophysicists. And their calculations are finally formal: the only way to explain this trajectory is the presence around a companion ten times heavier, and infinitely darker – the researchers even wonder if there are not in fact two black holes, close together, which revolve around each other.

And this discovery calls for others?

The mere fact that this one is closest suggests that dormant black holes outnumber voracious ones. The team estimates they can quickly find a dozen more in the Gaia data they are analyzing. Knowing that the models predict that there are still 100 million black holes in the galaxy.

Until now, only the most agitated had been seen in the sky. We begin to see the others, much more numerous, who are there, around us, impassive, lurking in the dark. We are beginning to see the dark side of the galaxy… 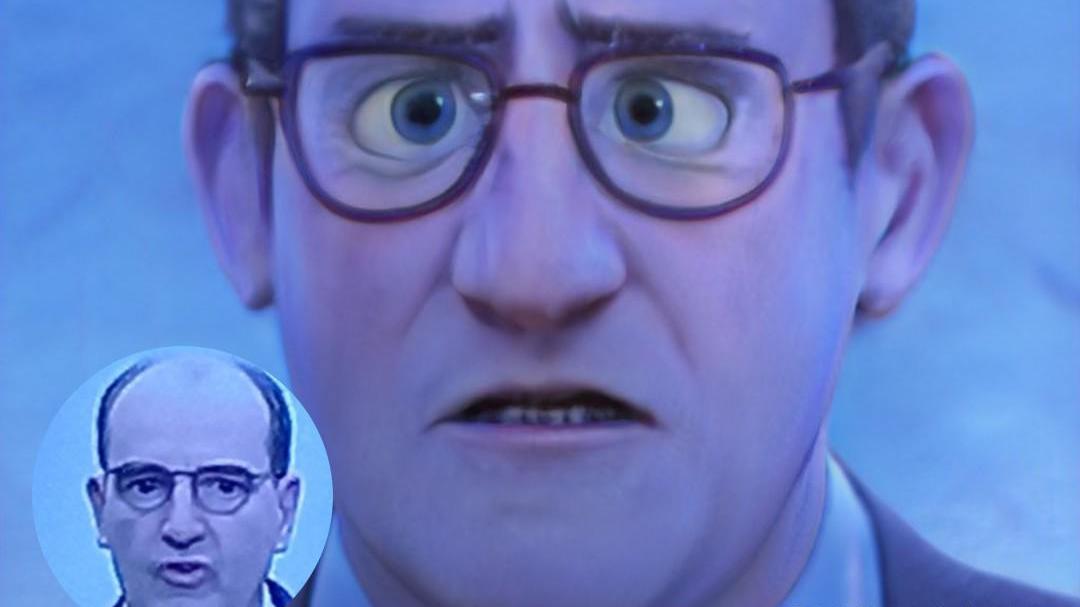 Prime Minister Jean Castex and his avatar via the ToonMe application. January 2021 (SCREENSHOT TOONME.COM) In recent days, the ToonMe ... 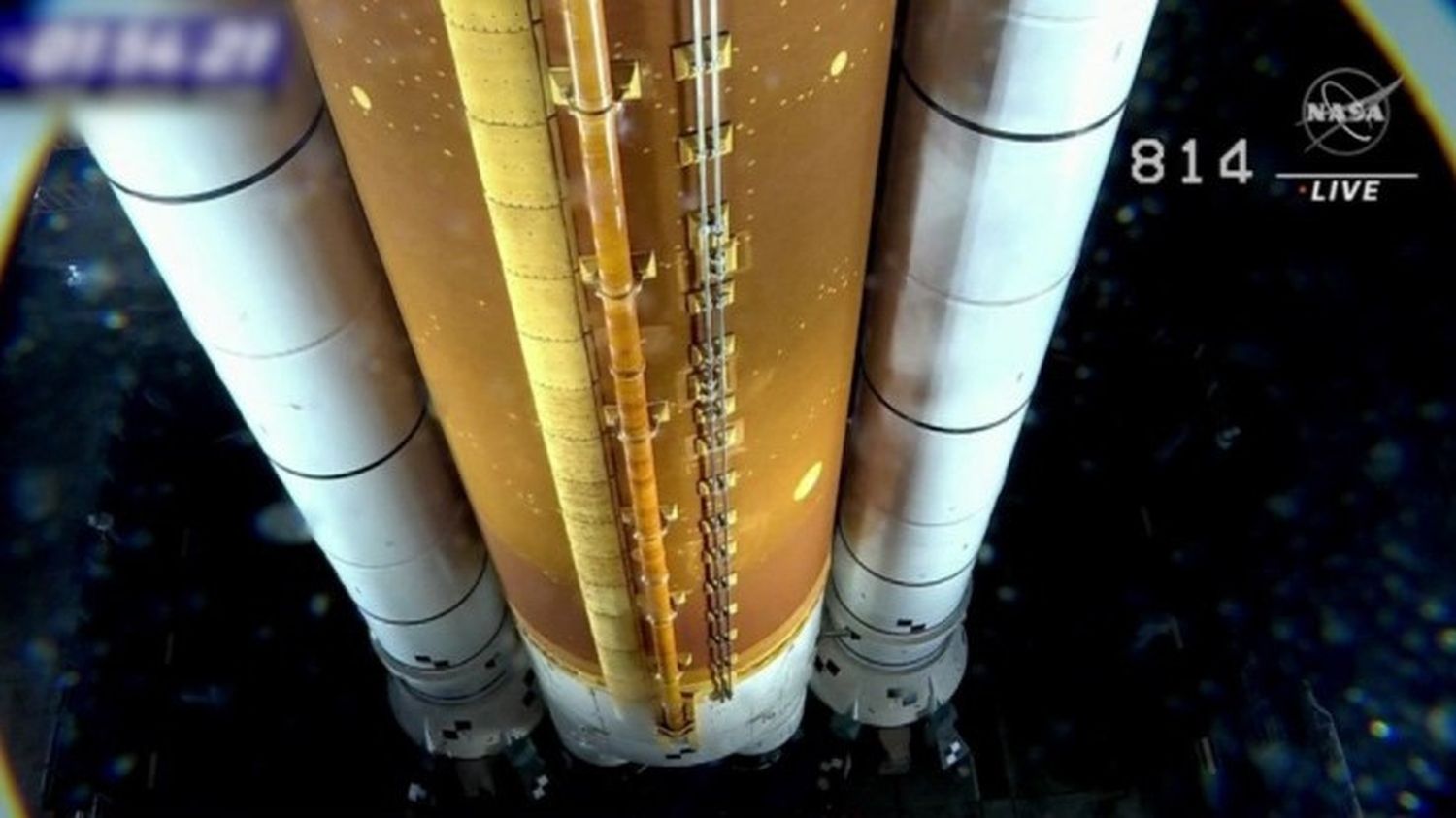 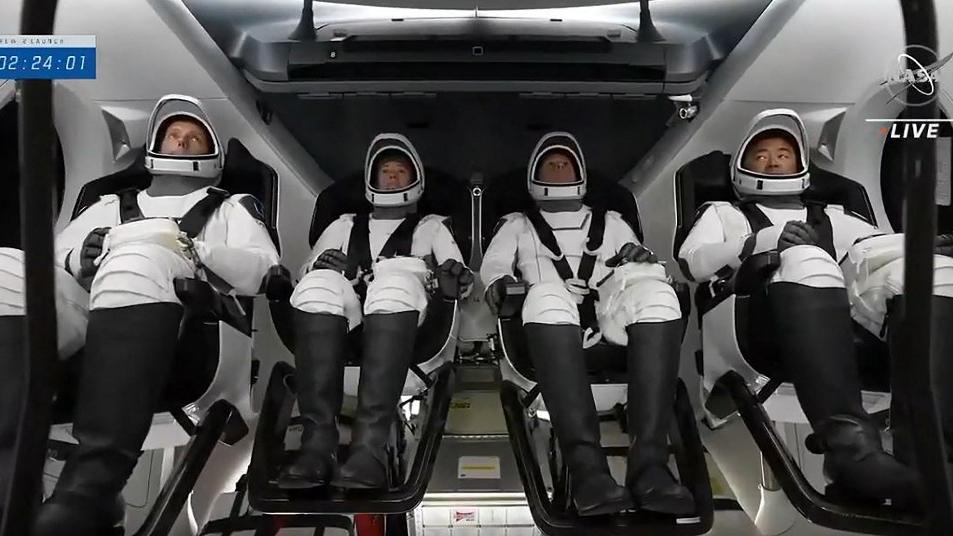