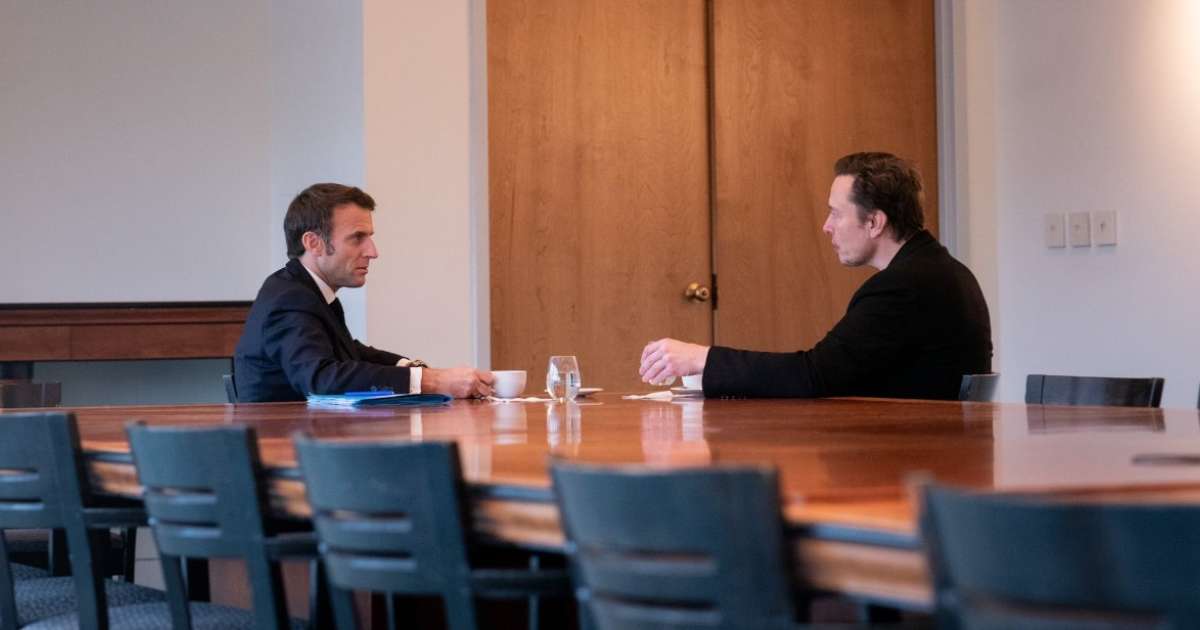 Emmanuel Macron and Elon Musk welcomed Friday, December 2 to have exchanged on the moderation of content on Twitter, while the entrepreneur has so far taken decisions largely contrary to the exhortations of the French president and other European leaders.

“I talk about it here, on Twitter, because that’s what it’s about. This afternoon, I met Elon Musk and we had a clear and sincere discussion”, wrote Emmanuel Macron, on a state visit to the United States. The interview took place in New Orleans and lasted one hour. It had not been previously announced by the Elysée, and kept away from the media.

“Transparent terms of use, significant reinforcement of content moderation and protection of freedom of expression: Twitter must make the effort to comply with European regulations”added the head of state in a series of tweets.

A future surge of hate and misinformation?

He also said he spoke with the Tesla co-founder about “future green industrial projects, such as the production of electric vehicles and batteries”. “It was an honor to see you again”replied Elon Musk, saying to himself ” eager “ about “exciting projects in France”.

The richest man in the world bought the influential platform at the end of October for 44 billion dollars. Its absolutist vision of freedom of expression worries many users, authorities and advertisers, who fear a surge of hatred and misinformation.

“Elon Musk has confirmed Twitter’s participation in the Christchurch Call. Terrorist and violent content has no place anywhere”detailed the French president, referring to an initiative launched by several States and NGOs in 2019, after the massacre in Christchurch, New Zealand, the images of which remained accessible online for several hours.

“I am in favor of the exact opposite”

The businessman did not react on this point. He had initially promised a content moderation council responsible for all major decisions, but he himself finally decided to restore many accounts, starting with that of former US President Donald Trump, banned after the attack on the Capitol in January 2021.

He also put an end to the fight against false information linked to Covid, which is a ” big problem “according to Emmanuel Macron. “I think we have to tackle the subject head-on, I am in favor of the exact opposite, more regulation. We do it (in France, editor’s note) and we do it at European level”he said Thursday in an interview with ABC.

Freedom of speech “implies responsibilities and limits. You can’t go out and make racist or anti-Semitic remarks, it’s a point that is important to me to defend “he added.

Already on Wednesday, the European Commissioner for the Internal Market, Thierry Breton, had told Elon Musk that he remained “still a lot of work to do”. Twitter will have to “significantly strengthen the moderation of content […] and resolutely tackle disinformation”he added, according to an account of their telephone exchange.

The new owner of Twitter has laid off more than half of the employees of the Californian group, and the content moderation teams have not been spared.

According to several NGOs, including the Center for Countering Digital Hate, racist, homophobic, misogynistic and anti-Semitic messages have increased dramatically. “shocking” on the platform for a month.

“Completely wrong”, Elon Musk tweeted in response to a New York Times article detailing the associations’ findings. He claimed that the number of times tweets containing hate speech are seen by users “continues to decline”.

The libertarian entrepreneur recently clarified his personal limits on free speech. American rapper Kanye West’s account has been suspended for “incitement to violence”after in particular the publication of admiring remarks for Hitler.

And Elon Musk is opposed to the return of Alex Jones, the far-right American conspirator convicted of claiming that a school massacre was just a staged show by opponents of guns. Having experienced the death of his first child, the multi-billionaire explained to be “mercilessly to anyone who uses child deaths for (gain) financial, political or reputational gain”.

Emmanuel Macron also concluded his series of tweets by declaring: “We will work with Twitter to improve the protection of children online. Elon Musk confirmed it to me today. Let’s better protect our children online! » 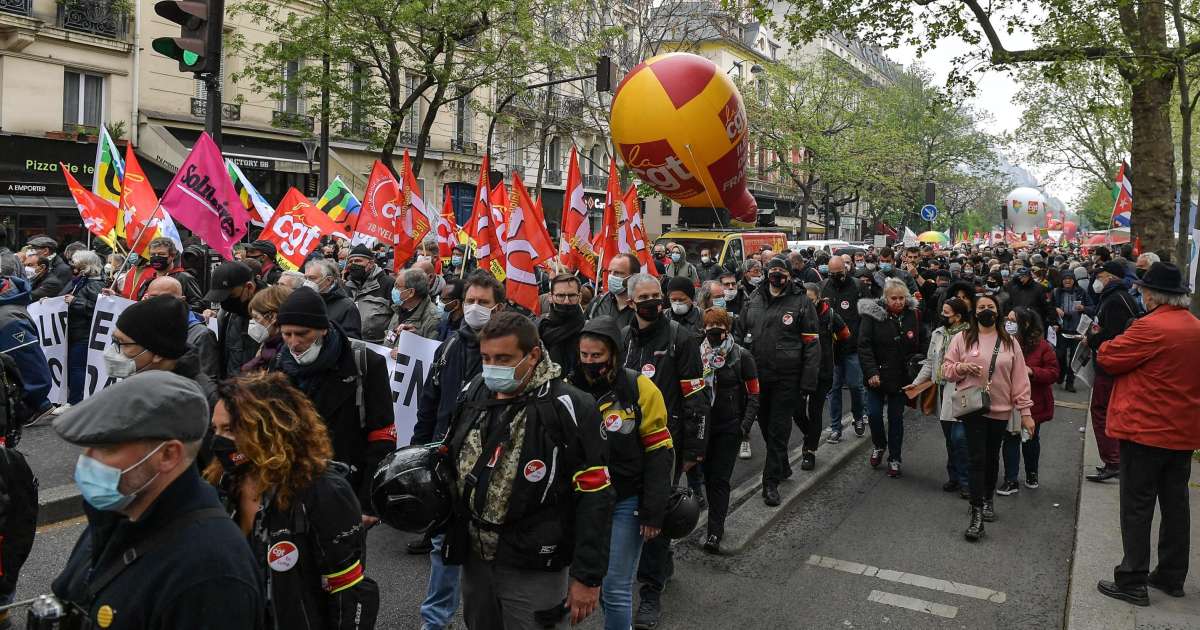 Less than a month before the presidential election, thousands of people will march throughout France this Thursday, March 17 to ... 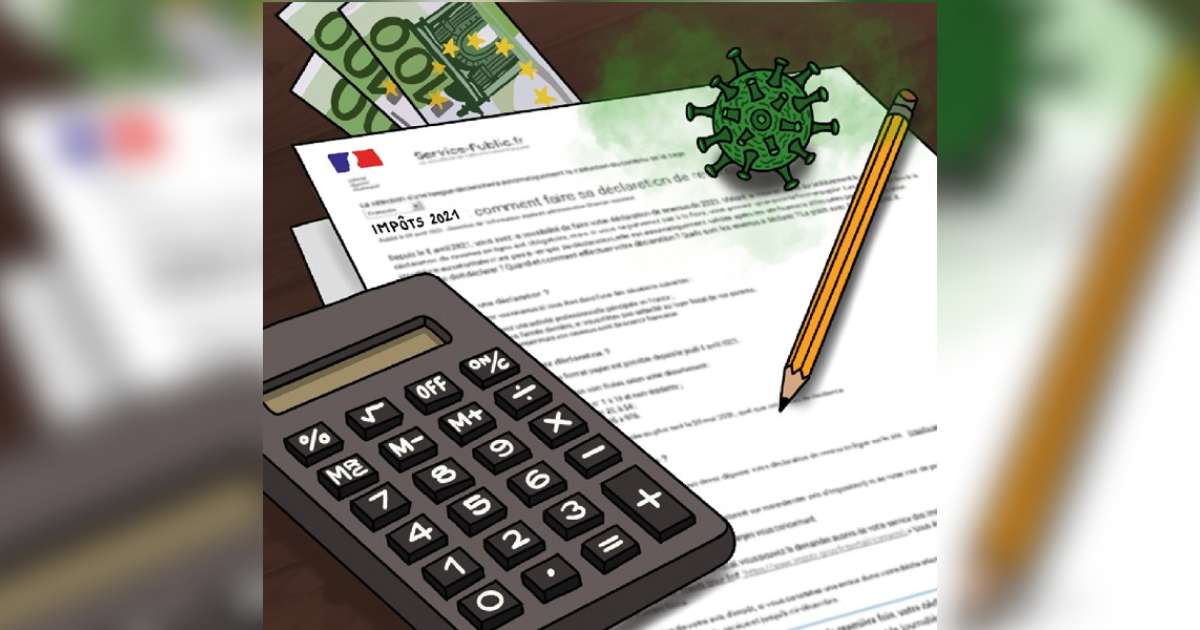 Like every spring, the little music of the income tax return is heard in the ears of taxpayers. Unlike last ... 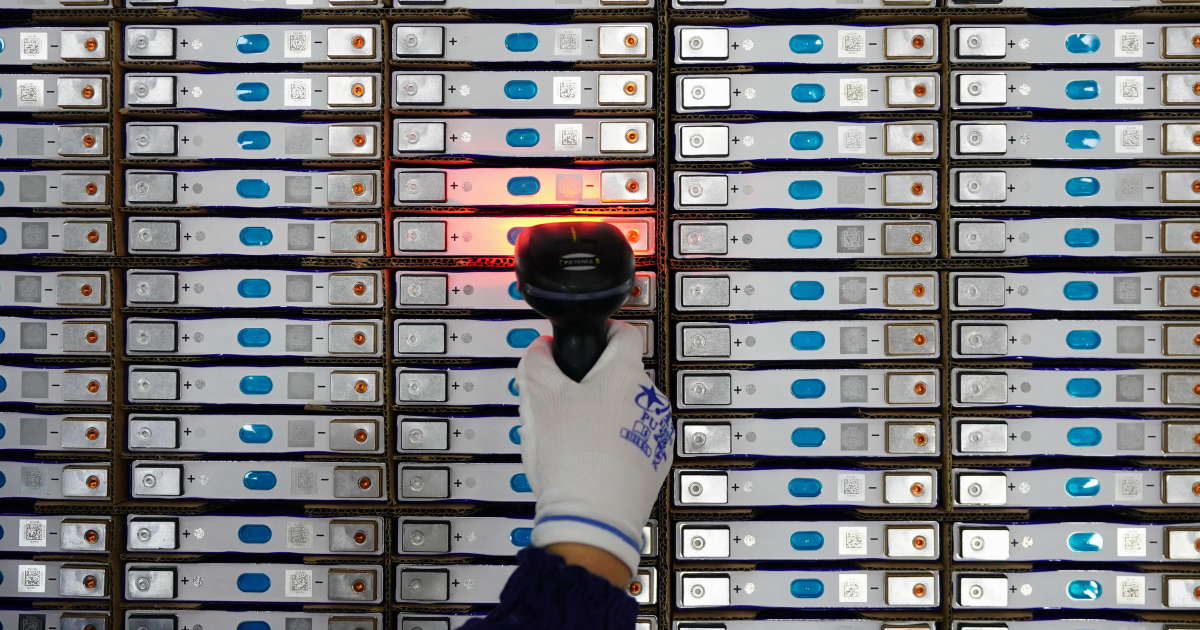 The industrial minerals group Imerys announced on Monday October 24 the start of mining by 2027 of a lithium deposit ...