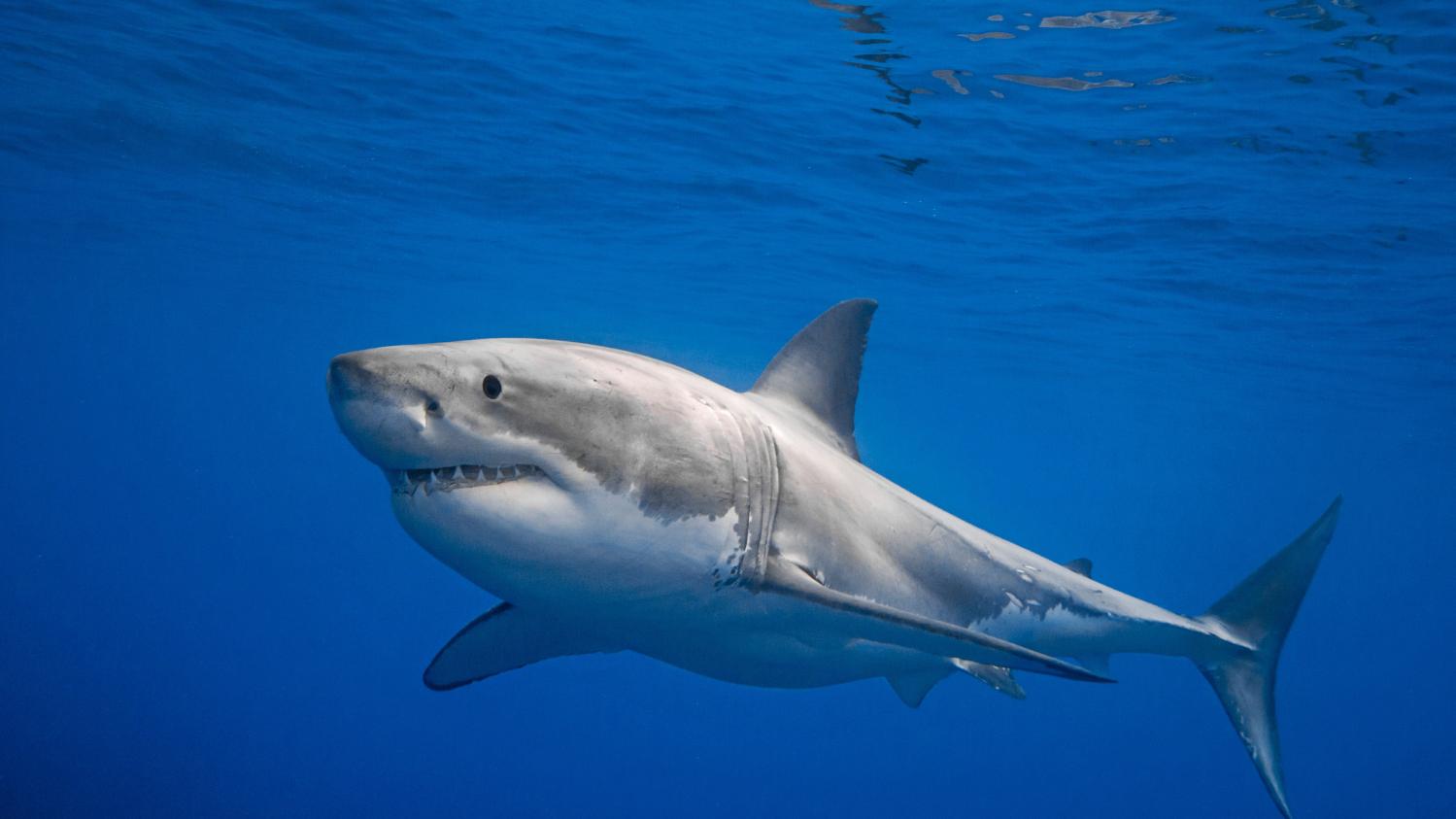 It is the star of Sea teeth which is on its way to European coasts. Her name is Nukumi (which means “grandmother” in the Mi’kmaq native language). It is a female of more than 5 meters long and 1.6 tons. Oceanographers from the Ocearch Foundation equipped her with a GPS last October while she was near the coast of Nova Scotia, Canada.

“Knowing large female white sharks, like Nukumi, are spending significant time outside of US and Canadian waters demonstrates we must engage with foreign fishing fleets throughout the North Atlantic.” – @ChrisOCEARCH

In this area, she can find many seals, a predation which rather suits the affairs of the fishermen of the area by allowing them to keep some fish for themselves.

But now, since February, she has changed her route and decided to cross the Atlantic towards Europe. She even passed the submarine ridge located in the middle of the ocean: a barrier that generally makes her fellows turn around, tempted by the European adventure. Even if it has happened in the past.

Nukumi is heading for Europe but no worries about summer swimming on this side of the Atlantic. The University of Florida counted on its global file 57 attacks in 2020, including 10 fatal, but rather in Australia, the United States or South Africa. Along the mainland French coasts, there are only five known attacks in 174 years. But with climate change, ocean currents, ecosystems, species change and move. And so the big predators follow.

Nukumi’s last known position was mid-April south of the Azores. A website makes it possible to follow it. Since then, she has dived, we can no longer see her trace, so we will have to wait for it to rise a little to the surface to know if it turns around or if it is still approaching our coasts a little. Even if it entered the Mediterranean.

Like the gray whale lost in the Mediterranean in recent days, there may be several reasons that baffle these animals from their preferred area. A little lost, diseases, underwater noises that disorient them, but also hunger. According to a study published in the journal Nature last January, shark populations declined by 70% in 50 years, largely due to intensive fishing. Not just because they are caught in the nets, but because there is no more to eat where they used to feed.

But the biologists who follow Nukumi believe there is another reason. She is pregnant and has therefore moved away from those who might blame her young: like other male white sharks. Or the great predator of the seas: the killer whale, even if the film Save Willy Made him nicer than the great white shark. 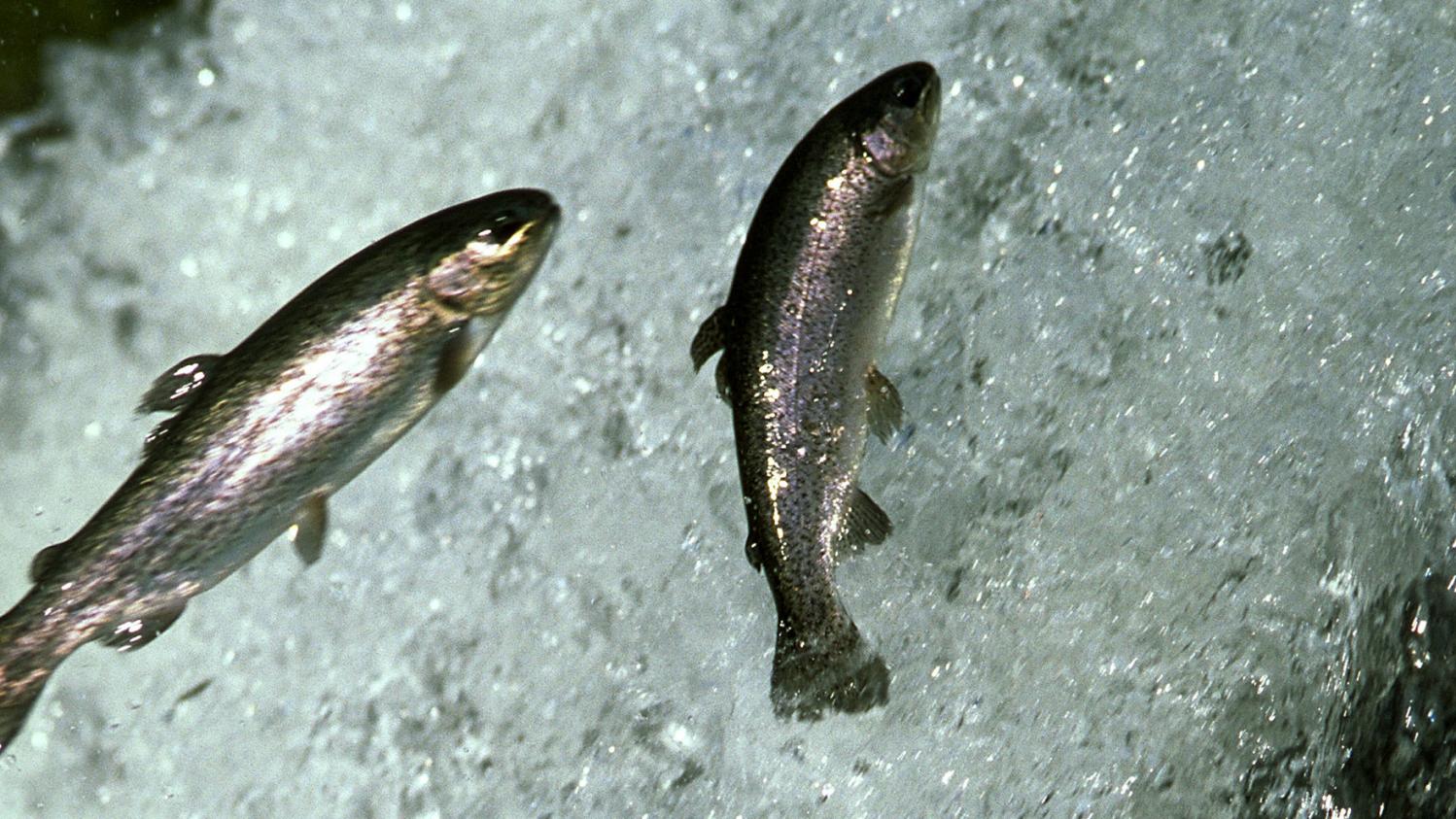 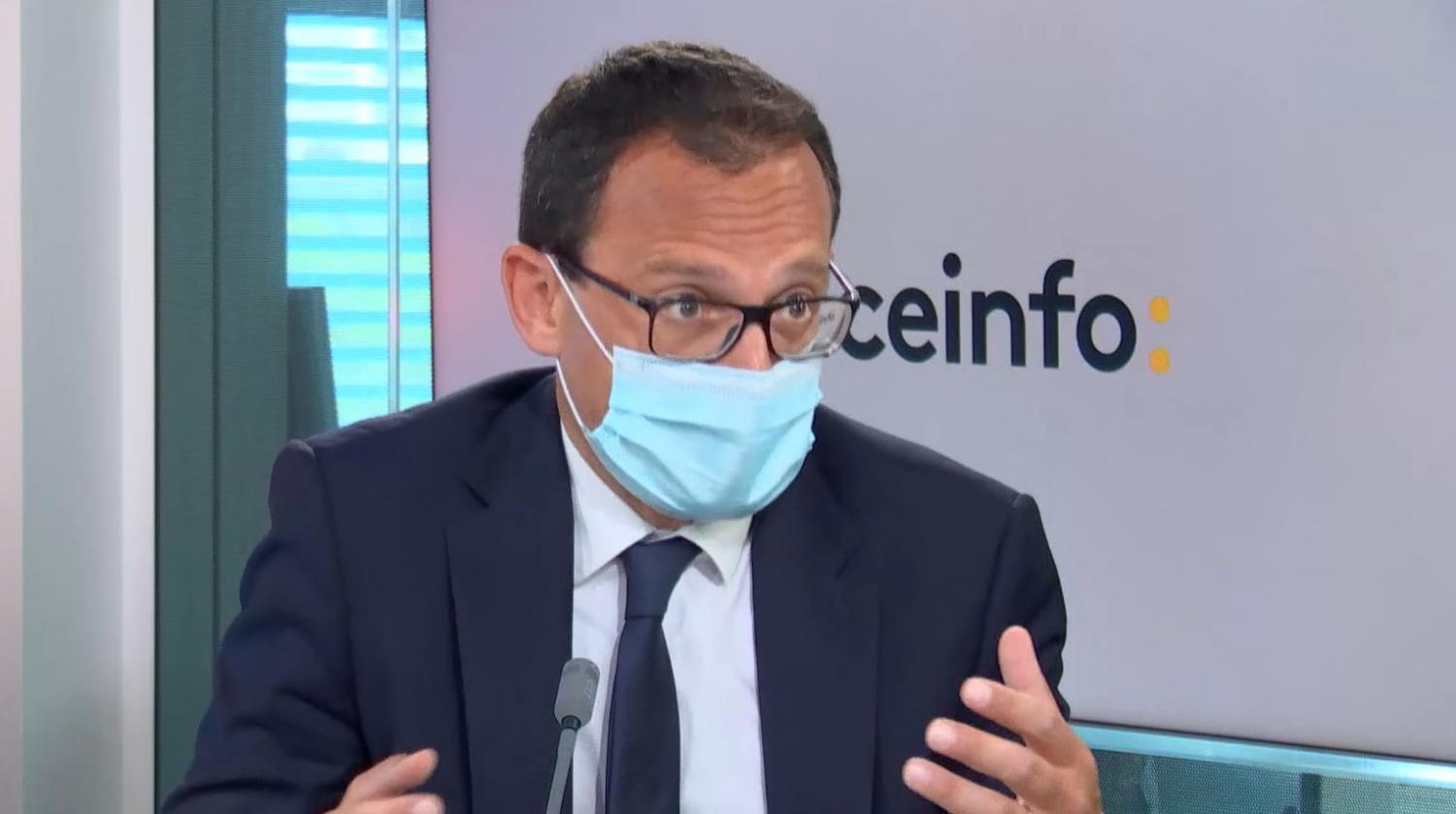 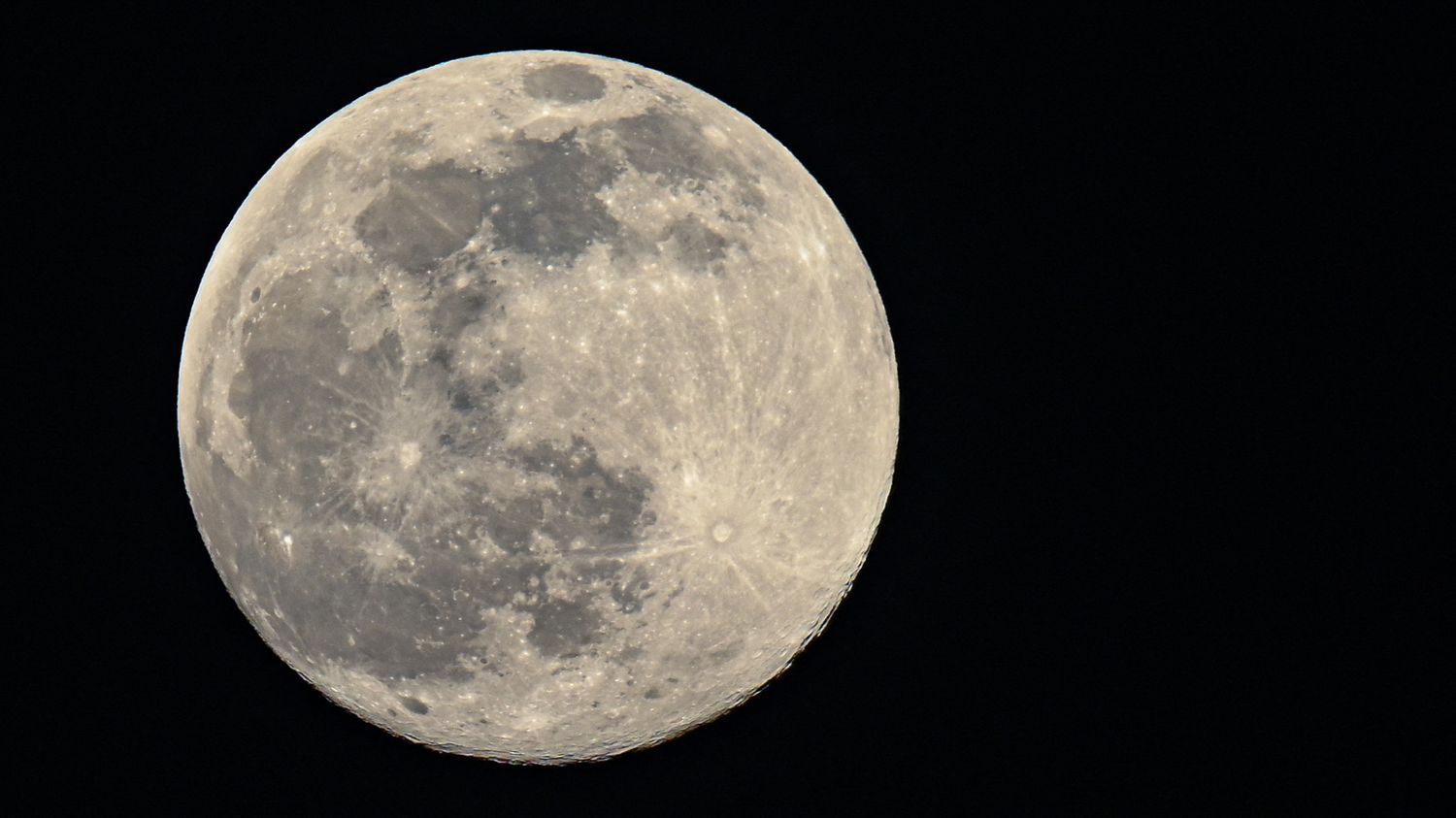 This “International Lunar Scientific Station” project will be open to “all interested countries and international partners”, according to the Russian ...