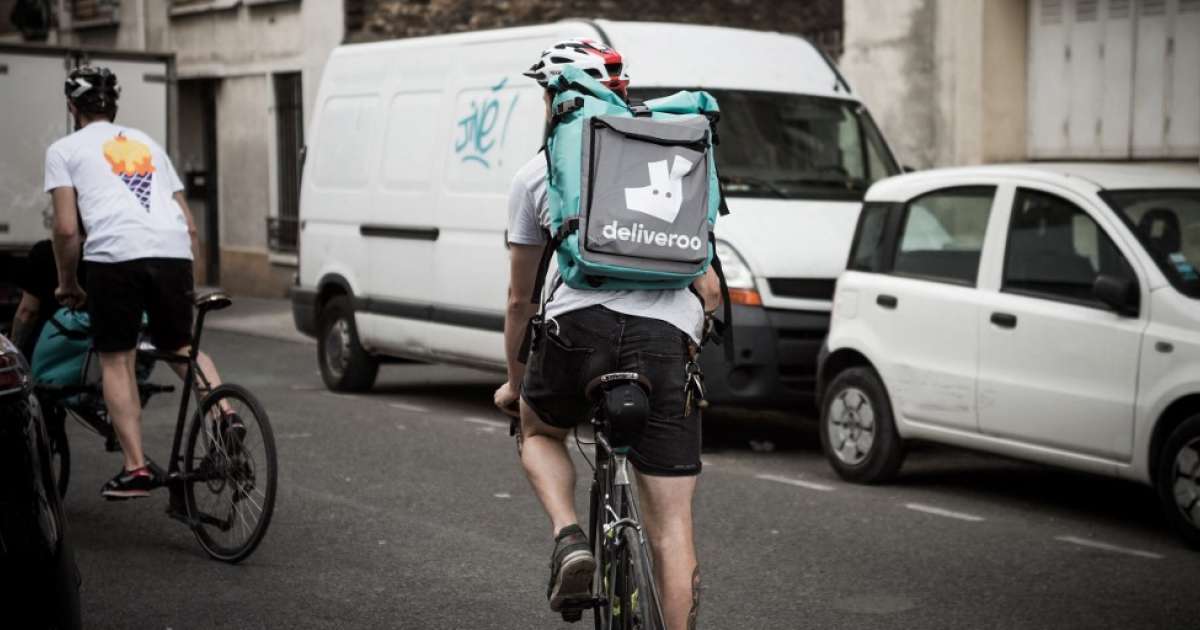 A hundred delivery people working for home meal delivery companies demonstrated on bicycles and scooters in Paris this Saturday, October 1, to demand better working conditions, the regularization of undocumented workers and the recognition of employee status.

“We protest first because we are poorly paid”explains to AFP Souleymane, a 30-year-old Ivorian who says he earns around 300 euros a week for 14-hour working days.

His situation like that of many others around him is denounced by a leaflet from the National Confederation of Workers – Workers’ Solidarity (CNT-SO) distributed shortly before the start of the demonstration, Place de la République, with this slogan: “Stop digital exploitation”. “Our rates must increase with a guaranteed minimum remuneration equal to the hourly minimum wage”is it written there.

The most precarious situation among delivery people is for undocumented workers, forced to rent accounts opened under another identity.

These are at the mercy of a sudden disconnection from the platforms. Thus at the beginning of September Uber Eats announced that it had disconnected 2,500 accounts identified as fraudulent among its 60,000 active deliverers in France.

Recognition of the employee status of these workers, demanded among others by CNT-SO, would have “an impact on their ability to be regularized in France”explains to AFP Etienne Deschamps, one of its representatives.

At the Deliveroo trial, happy delivery men boast of their “total freedom”… or almost

In the meantime, Etienne Deschamps asks the public authorities to authorize the prefectures to accept the files of regularization on presentation of invoices and not of payslips, the deliverers not having any, falling under the status of independent.

The Sud Commerces unions, the CNT-SO and the Clap had already challenged the government on September 19 to facilitate administrative regularization, framed by a circular called “Circular Valls” dating from 2012.

A demonstration on the same theme, starting from the Place de la République to the French headquarters of the American firm Uber Eats, was also held on September 12.

Uberization or the “brutality of an automated and radical power” 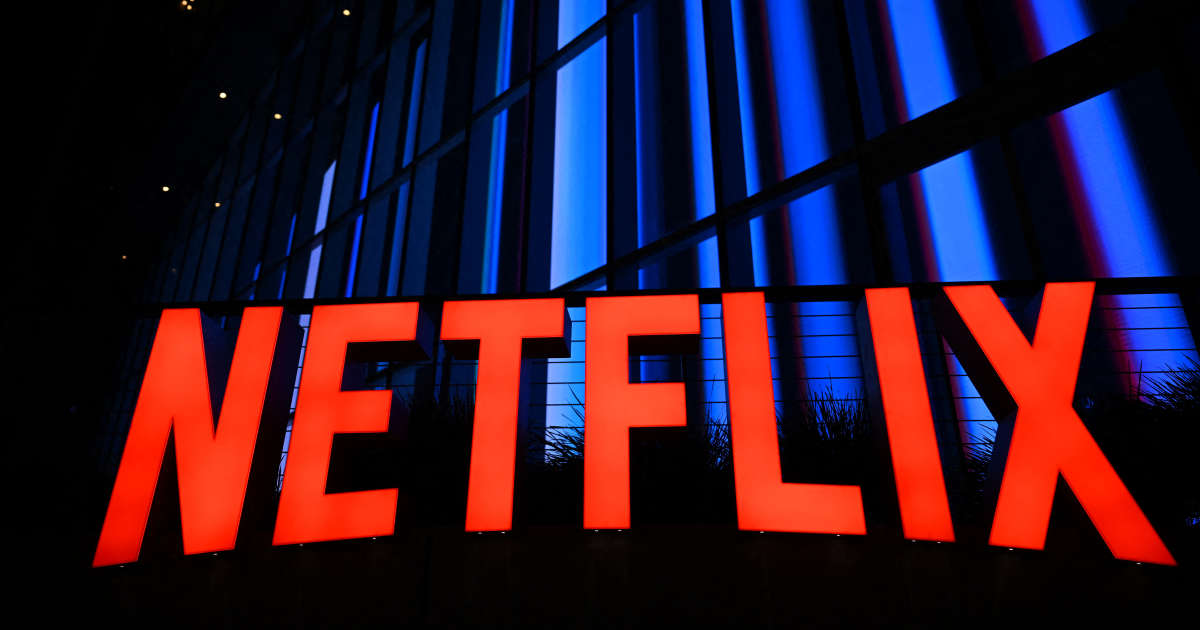 Netflix now has 230.75 million paying subscribers, well beating its forecast and market expectations for the last quarter, and turning ... 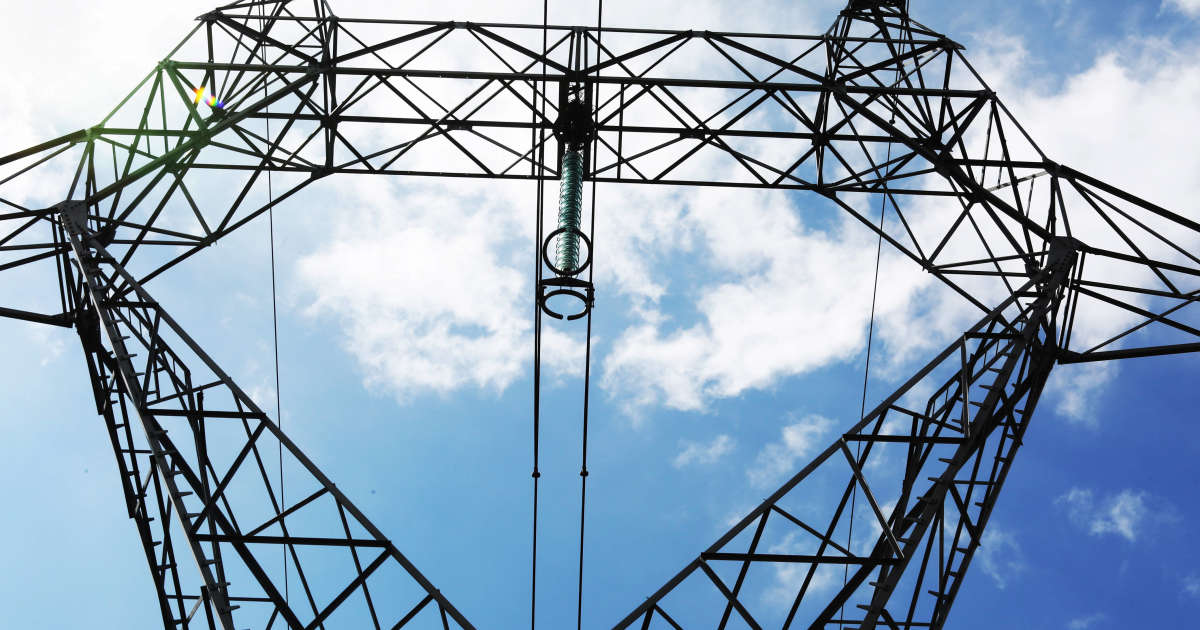 The communist mayor of Montataire, a town of 13,600 inhabitants near Creil (Oise), threatened this Monday, August 29 “to stop ... 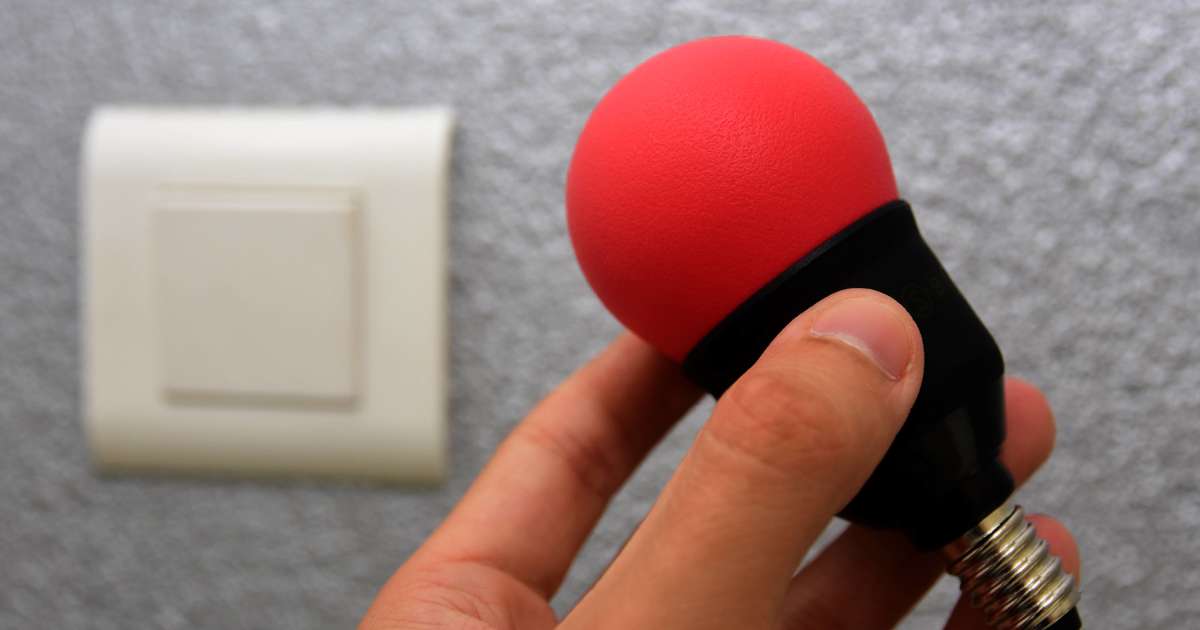 Power cuts likely to occur this winter could have significant consequences, such as depriving hospitals of water, alerted this Tuesday, ...