Entrepreneur A “Love Dictionary” dedicated to business and entrepreneurship

A “Love Dictionary” dedicated to business and entrepreneurship 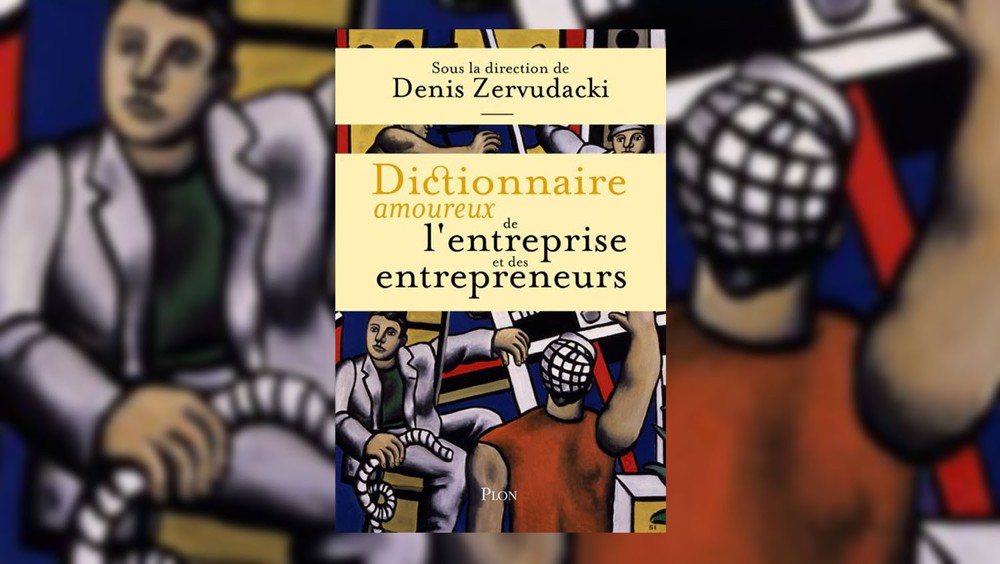 We personally remember the summary of an economics textbook for first class that did not include any entry to “business.” There was one with “bosses”, but it was “rogue bosses”! Suffice to say that Plon with its “Dictionary of business and entrepreneurs love” comes to accomplish a work of public health and, not only, therefore, because the copyright will be donated to an association working for entrepreneurship in working-class neighborhoods.

This love dictionary is 140e of the name in twenty years of collection. Unlike most of its predecessors, this one is a choral work written by nearly 90 authors, with Denis Zervudacki, former secretary general of the CNPF, as conductor. The plateau is prestigious, from Mgr Antoine de Romanet who talks about money to Catherine Pégard of Versailles, through Bernard Arnault (CEO of LVMH, owner of “Echos”) who works on the craftsman and Nicolas de Tavernost on growth.

This gives rise to a living work in which everyone, entrepreneur, trade unionist, economist, and even artist or religious, brings his stone, his conviction to this adventure which, they insist, is open to all. There is wealth only for men, there is no job without a business.

” To build “ : Martin Bouygues. “We care about shareholders, but we rarely talk about customers or employees. This is a serious error in reasoning: a company has no other purpose than to serve and always better serve its customers. “

“Dialogue” : Jean-Claude Mailly (FO). “A binary or Manichean mind may consider that the former trade union leader that I am does not like the company he would rather consider as an enemy. This is not my case: to undertake is to create, innovate, take risks, which is also ultimately life from birth to death. “

” Youth “ : Gerard Mulliez (Auchan). “In the beginnings of Auchan, I rather hired people who had done scouting because they knew how to be more lively, more responsible and worked better as a team. […]. Companies must trust young people, leave them areas of freedom of expression. “

” Dare “. Pierre-André de Chalendar (Saint Gobain). “The entrepreneur who dares to give up a future already announced in order to embrace another to build. His choice is a snub to fate, to business plans stuttered every year. “

“Autonomy” : Julia de Funès (philosopher and essayist). “The real stake for the individual is not so much to choose or to do what he wants, but to try to understand his environment and to become, by understanding, active. Not that knowledge frees us from all constraints, but it frees us by allowing us to become autonomous. “

Dictionary for business and entrepreneurs

Under the direction of Denis Zervudacki. Plon, 720 pages, 26 euros. 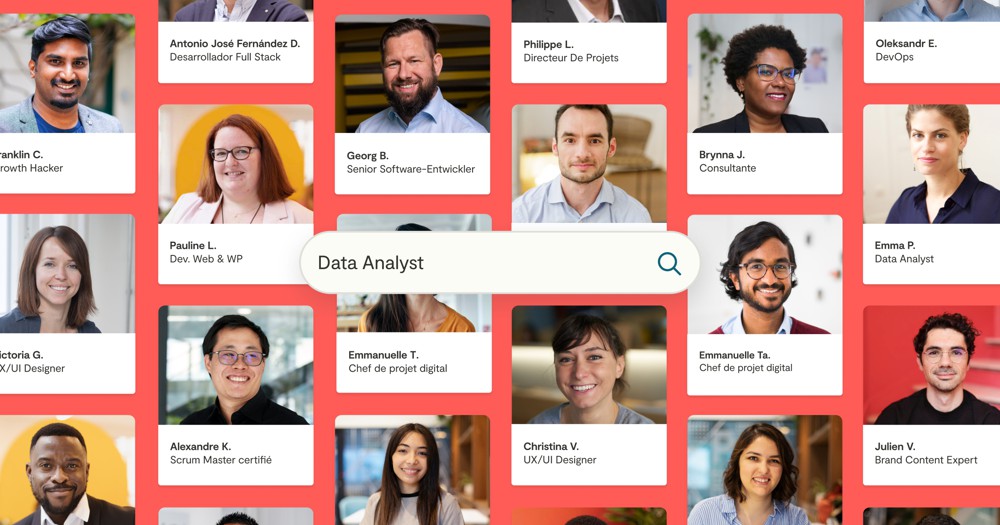 The start of consolidation has sounded in French Tech. M&A operations have multiplied since the beginning of the year. In ... 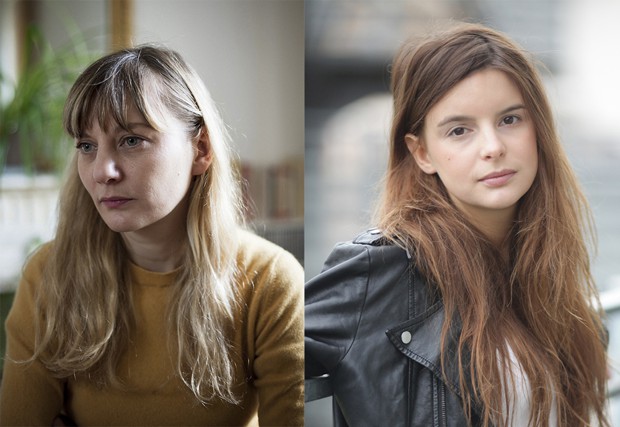 Women still have their work cut out for them to impose their voice in the theater. A double news item ... 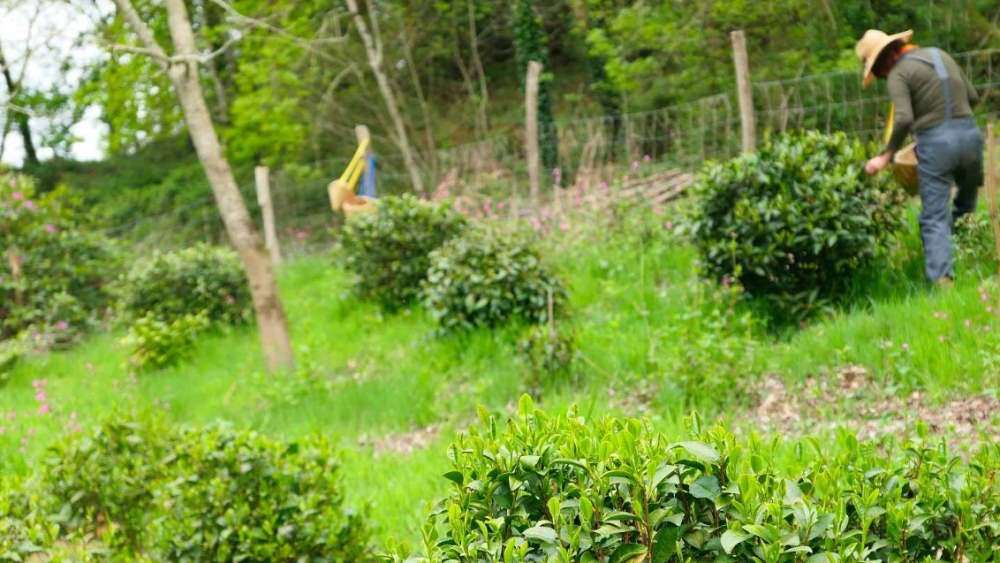 China is the champion in all categories of tea production: the world’s largest producer with 2.6 million tonnes produced in ...