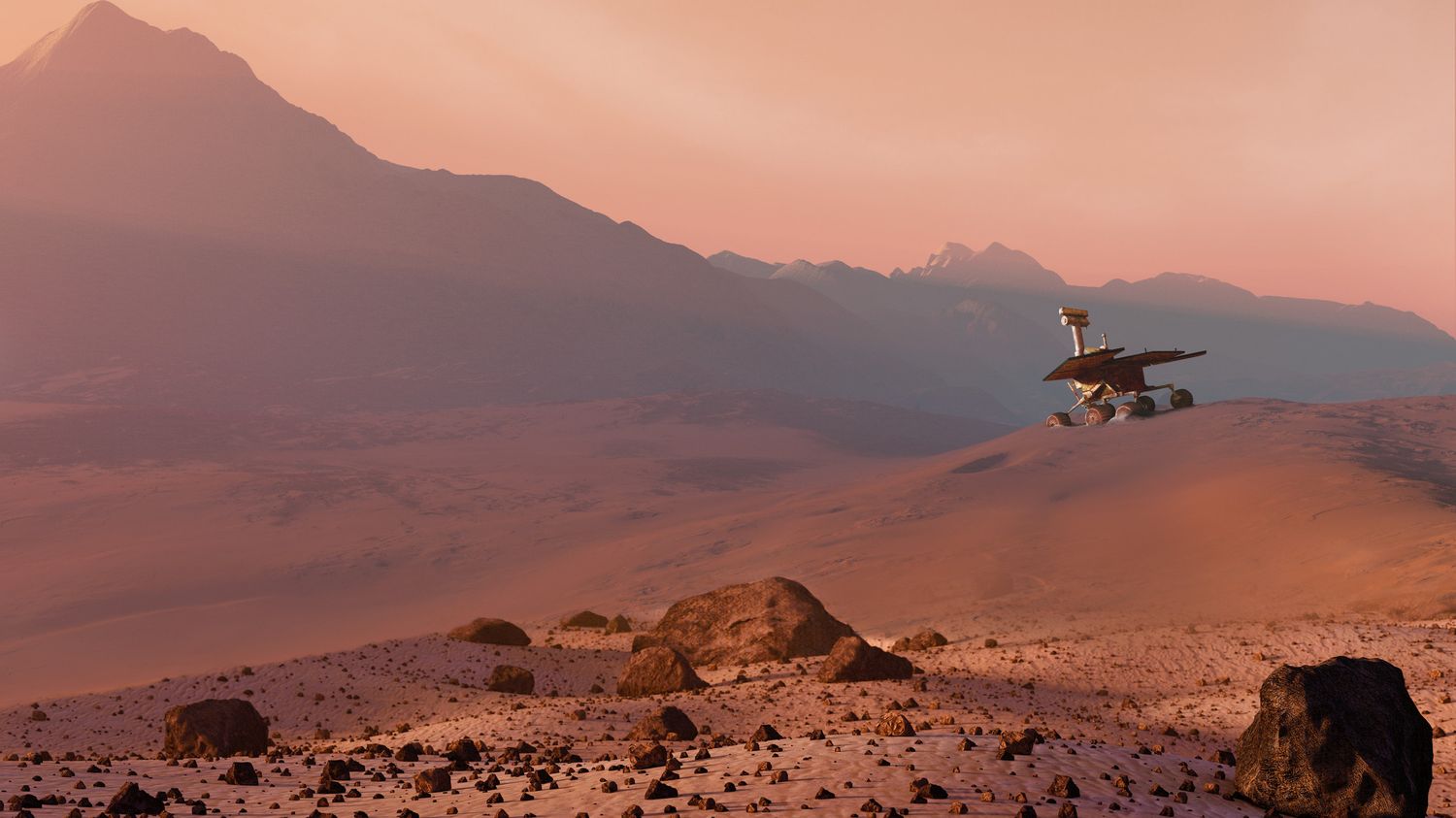 Mathilde Fontez, editor-in-chief of the scientific magazine Epsiloon takes us into space towards the planet Mars today.

franceinfo: On the planet Mars, a probe recorded a record earthquake, the strongest ever detected on another planet?

Mathilde Fontez: Yes, it was May 4, NASA has just published the measurement. The earthquake – you can call it that, even though it happened on Mars – reached magnitude 5. On Earth it would be a medium earthquake – the most intense ones reach magnitude 9. But on the planet red, and even on all the other planets, it is indeed a record.

Isn’t this the first time an earthquake has been detected on Mars?

It is the 1314th to have been detected. It must be said that at the moment, on Mars, there is a probe which was sent especially for that: to measure earthquakes. It’s called Insight, it landed in 2018. And since then, it’s been constantly taking the pulse of Mars.

The objective here is to probe the interior of the planet. This is the first mission to do this: the other missions, the probes in orbit, and the rovers that are currently rolling on Mars, Perseverance and Curiosity, are dedicated to the study of the surface, or to the search for traces of lives. There, the question was whether the planet is still active.

And this earthquake proves that yes?

Yes, this earthquake, and the 1313 that preceded it, tell us that there is still energy, heat, in the heart of Mars. The planet is not dead. It continues to move, although it no longer has the volcanism that one suspects it had in the past. But this record earthquake, this “big one”, was expected by all researchers. Because the more intense the seismic waves, the deeper the structure of the planet’s subsoil can be reconstructed.

A magnitude 4.2 earthquake was detected last summer. It had made it possible to probe the planet to the outer core. But the waves had not reached the core. There, the analyzes have not yet been made. Researchers are in the process of studying the Insight data in detail. But everyone hopes that the core has been reached. And that these waves will therefore make it possible to map the interior of Mars entirely.

Could there be other such intense Marsquakes?

Yes, but not sure Insight can pick them up. This earthquake arrived just in time: three days later, the probe broke down! InSight has been weakened for two years by a storm that kicks up dust from Mars and reduces the light captured by its solar panels. And on May 7, she went into safe mode because of this: winter is starting on Mars, there’s more dust in the air, and the light has become too dim for the probe to work. .

So this “big one” is a bit of a last-ditch earthquake: it happened just in time! 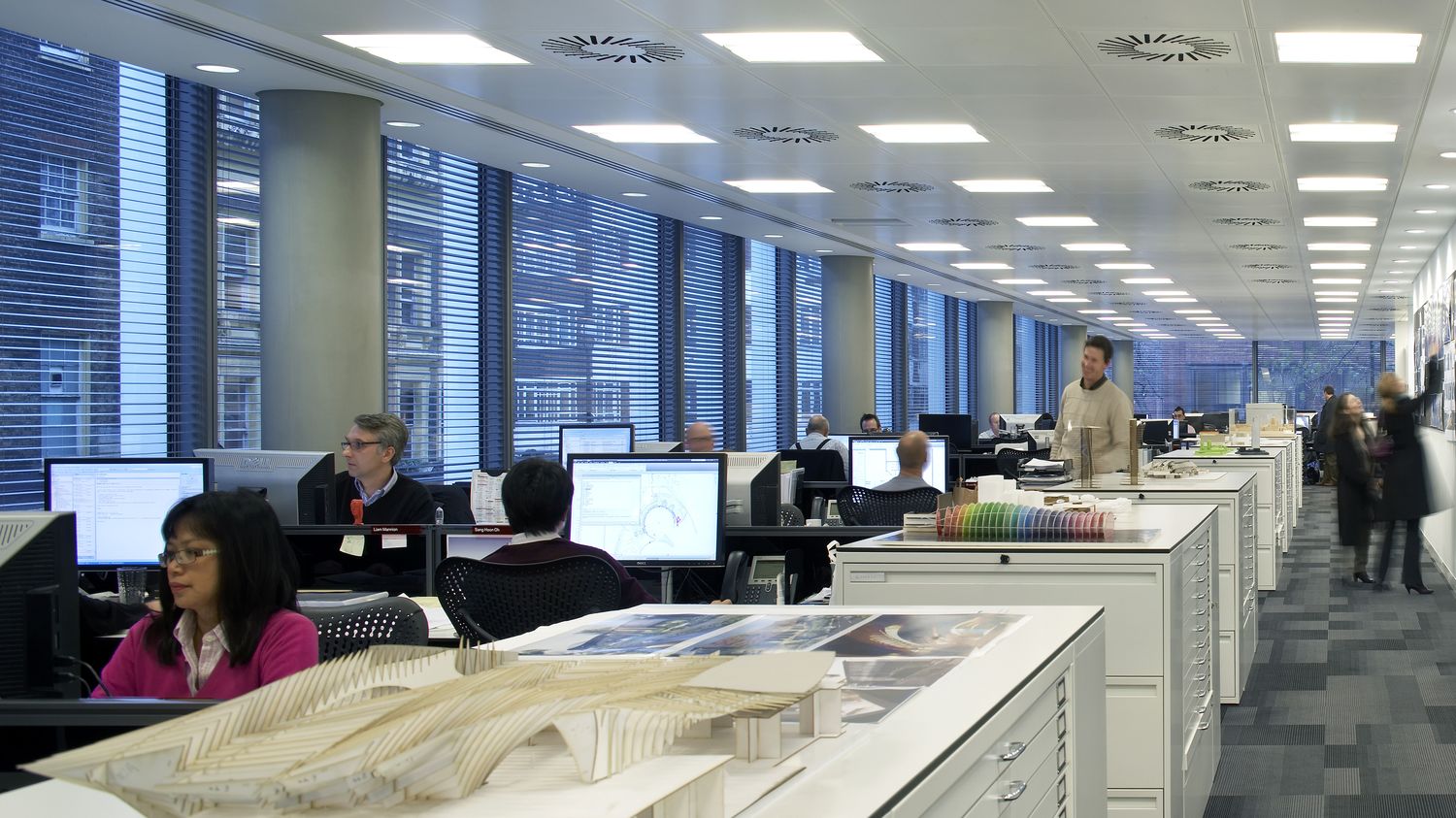 Data processing, automation of tasks: employees who already know the repercussions of artificial intelligence in their daily work have a ... 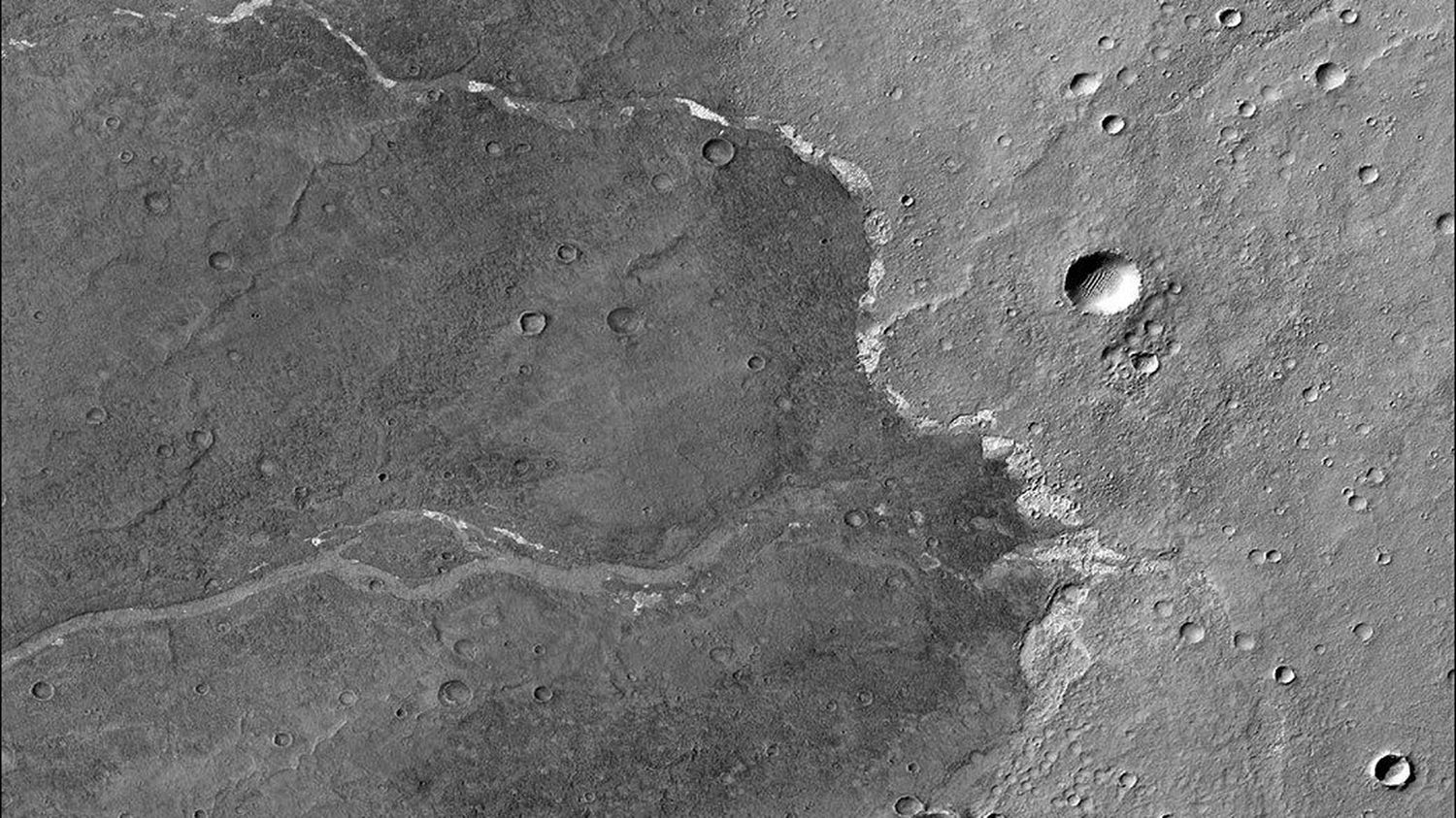 Mathilde Fontez, editor-in-chief of the scientific magazine Epsiloon speaks to us today in The science post of the weekend of ... 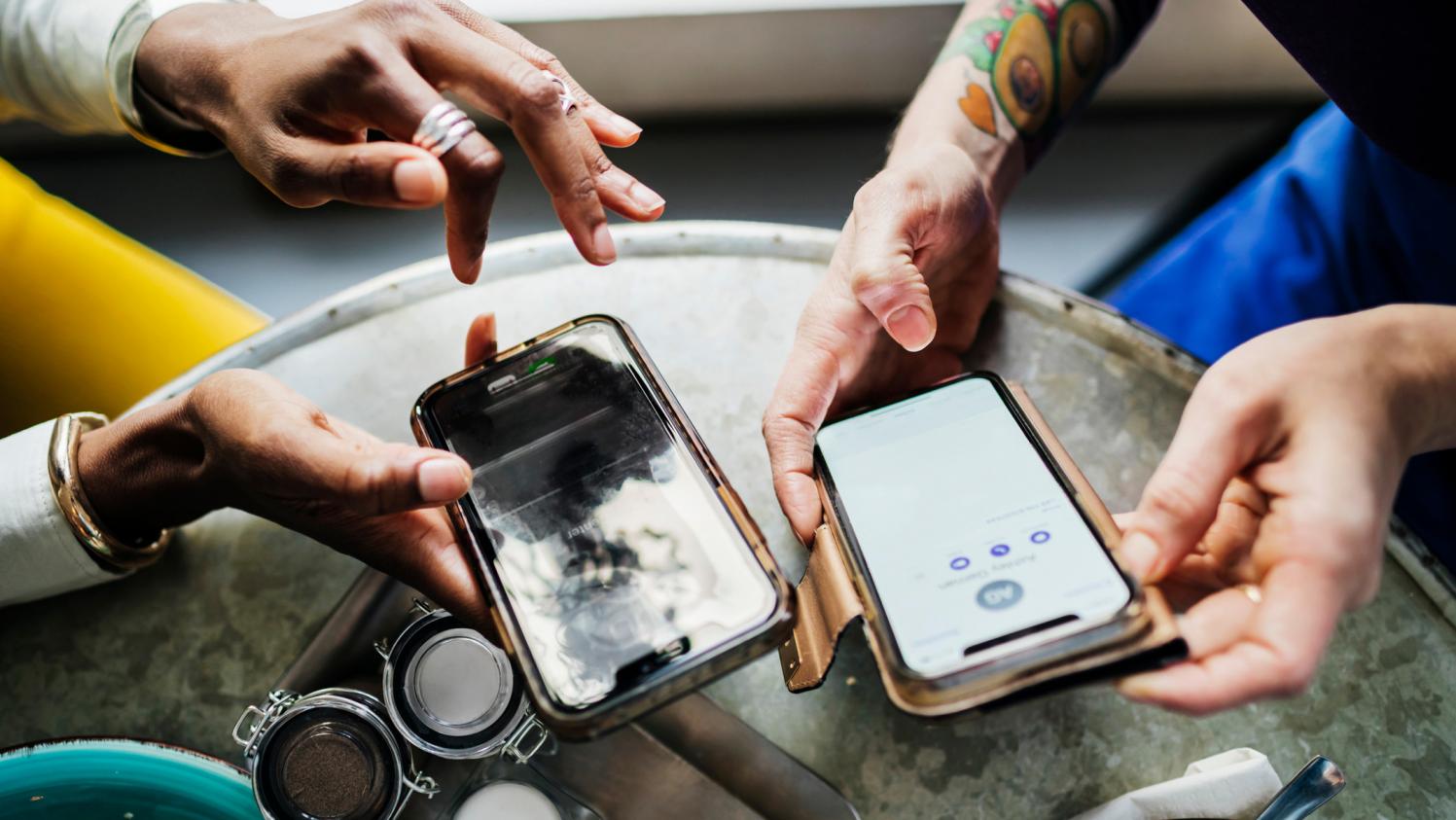 The price of smartphones could go up, components and parts starting to taste expensive. (Illustration) (HINTERHAUS PRODUCTIONS / DIGITAL VISION ...