On Wednesday, the Military Police held a solemn military parade, marking the 57th anniversary of the glorious October 14 Revolution, in Al Turbah, south of Taiz.

In his speech during the military parade, “Military Police Chief Brigadier General Muhammad Salem Al-Khawlani said that the October 14 Revolution is one of the most important Arab revolutions, which by its establishment changed the course of history, and triumphed for the Yemeni citizen who has been suffering injustice, oppression and humiliation from the hateful colonial powers for more than 128 years.”

“In the September and October revolutions, Yemeni blood mixed with each other, and the south and north were one destination towards demolishing the positions of the imamate and colonialism, and the hero Rajeh Ghalib Bouza was nothing but a pure Yemeni as he moved between the mountains of the north and the south in the face of the enemies of one nation.”

He continued, “From here, from the city of Al-Nuaman, from the soil of Dhbahhan, we will address you, you who are deluded to restore the defunct regimes. You will not be able to confront Rajeh’s descendants of Bozah, Al-Numan, Al-Zubairi, Qahtan Al-Shaabi and Ali Abdul-Mughni.” 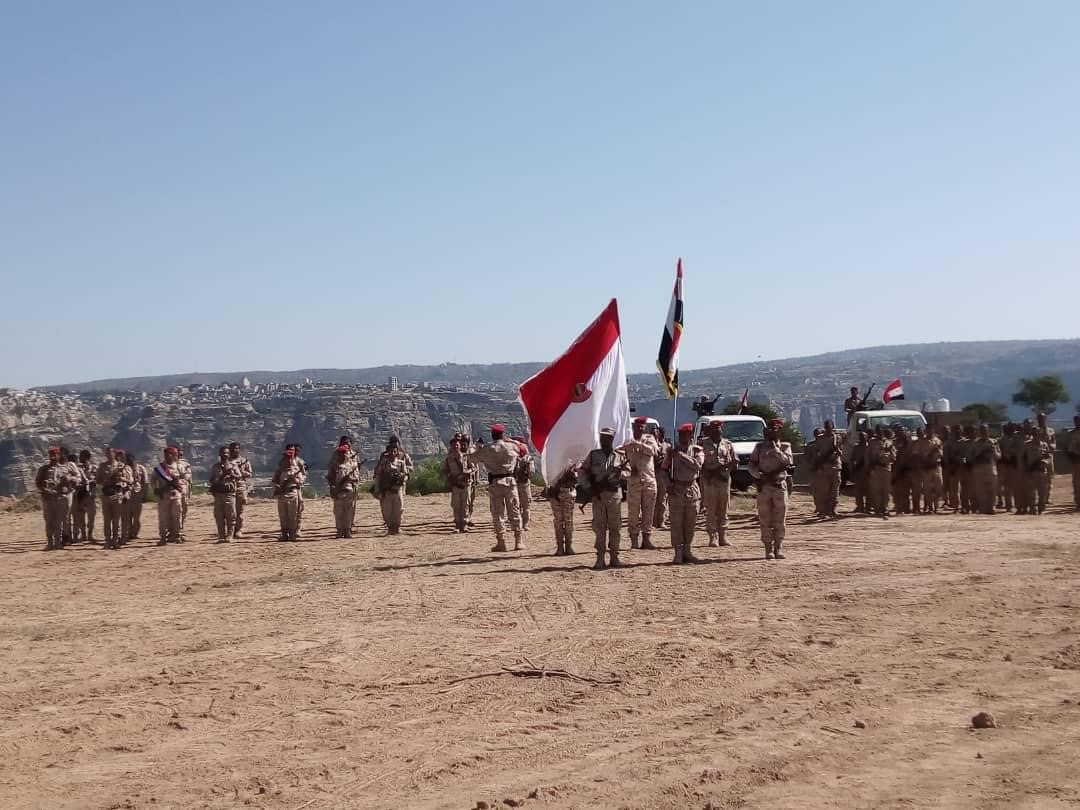 Brigadier General Al-Khawlani saluted “the heroes of the national army and the popular resistance whose struggle with their free brothers in all parts of the republic and its fronts are seeking to build the Federal State of Yemen that emerged from the National Dialogue Conference. It contains the principles of freedom, dignity, justice, equality, the peaceful transfer of power, and the fair distribution of wealth. 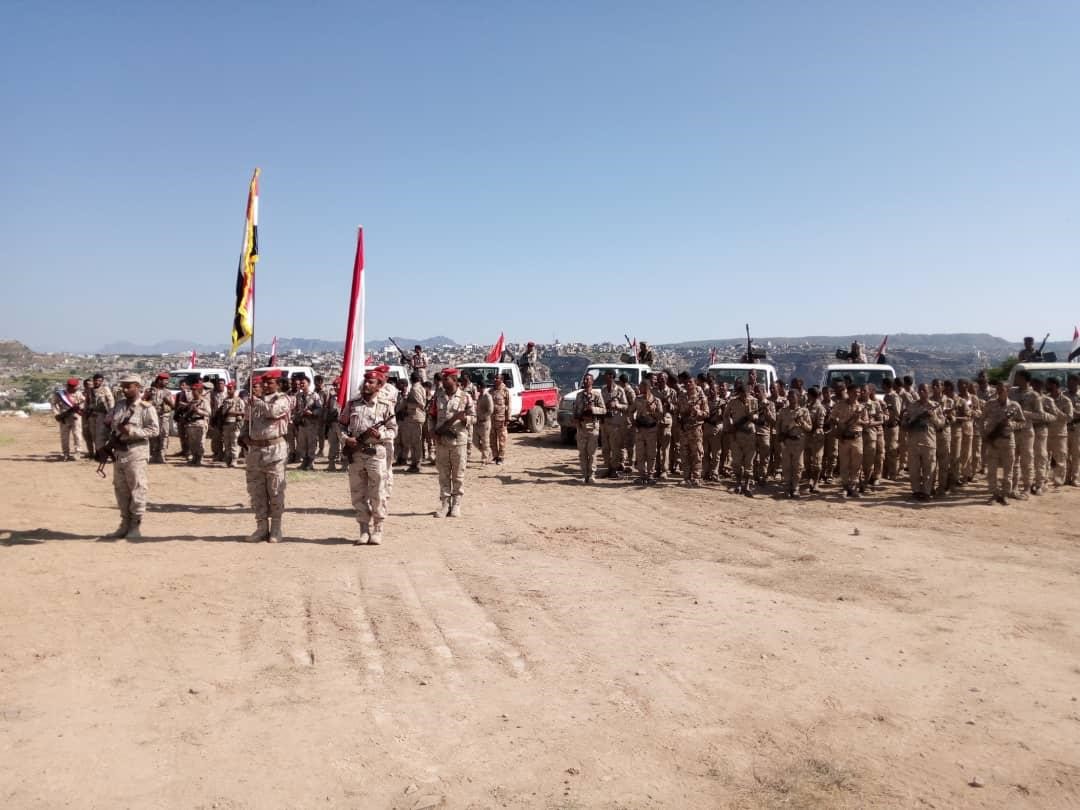 The Minister of Information, Culture and Tourism, Muammar Al-Eryani, condemned the brutal daily and systematic killings committed by the Iranian-backed ...

The British newspaper “The Guardian” met the journalists freed from the prisons of the Houthi terrorist militia, and reported part ...

The National Committee for Investigation of Alleged Violations of Human Rights expressed its deep appreciation for the trust placed in ...