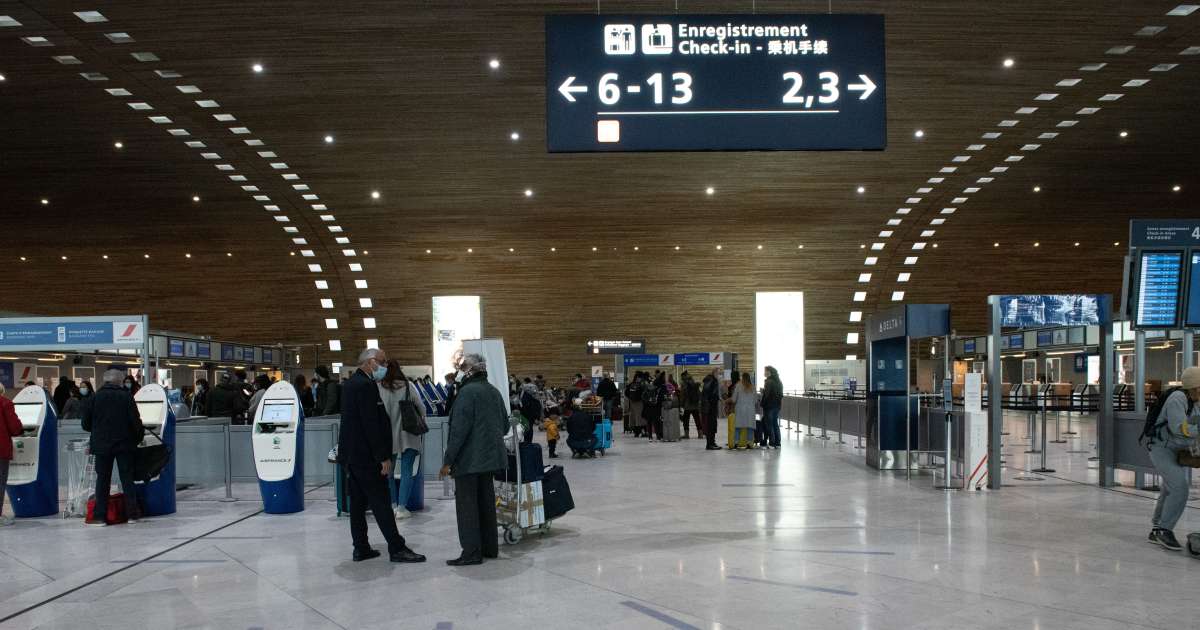 About a quarter of the flights scheduled for Thursday June 9 morning at Paris-Charles de Gaulle airport were canceled due to a strike by airport staff demanding salary increases, indicated Aéroports de Paris ( ADP).

The Directorate General of Civil Aviation (DGAC) has asked companies to reduce their number of flights between 7 a.m. and 2 p.m. Thursday, while several European airports have recently faced enormous difficulties in managing travelers due to lack of staff.

“The hardest part is ahead of us”: Bruno Le Maire underlines “considerable economic difficulties”

Air France, the main company operating at the Paris-Charles-de-Gaulle hub, announced that it had canceled 85 short and medium-haul flights on Thursday to meet DGAC requirements. “Schedule changes on long-haul flights” are also planned, added the company, specifying that “the customers concerned will be contacted directly”.

“Everything increases, except our salaries”

All unions at Roissy airport (CGT, FO, CFDT, CFTC, CFE-CGC, Unsa and SUD) call on all employees of the platform to mobilize to demand a salary increase of 300 euros “unconditionally, for all”.

“Despite the resumption of traffic and the profits made, our work is not paid at its fair value”the unions are indignant in a joint leaflet. “Everything increases, except our salaries”they denounce.

For OF, “the chaos suffered for several weeks by employees working on the many airport platforms in France and Europe is intolerable”. The union estimates that 15,000 jobs have been lost in two years in the airline sector due to the Covid-19 pandemic, resulting in “workers under pressure”.

At the end of April, the president of ADP had announced that 4,000 positions were to be filled on the airport platforms of Orly and Roissy, faced with major recruitment problems. After two lean years linked to the pandemic, air traffic is restarting at full speed in Europe and is gradually returning to its 2019 levels.

At some European airports, the lack of staff has already led to huge chaos, such as at Amsterdam-Schiphol or Frankfurt, where flights have had to be canceled in recent weeks due to shortages of ground staff. In the UK, hundreds of flights were canceled last week for the same reason. 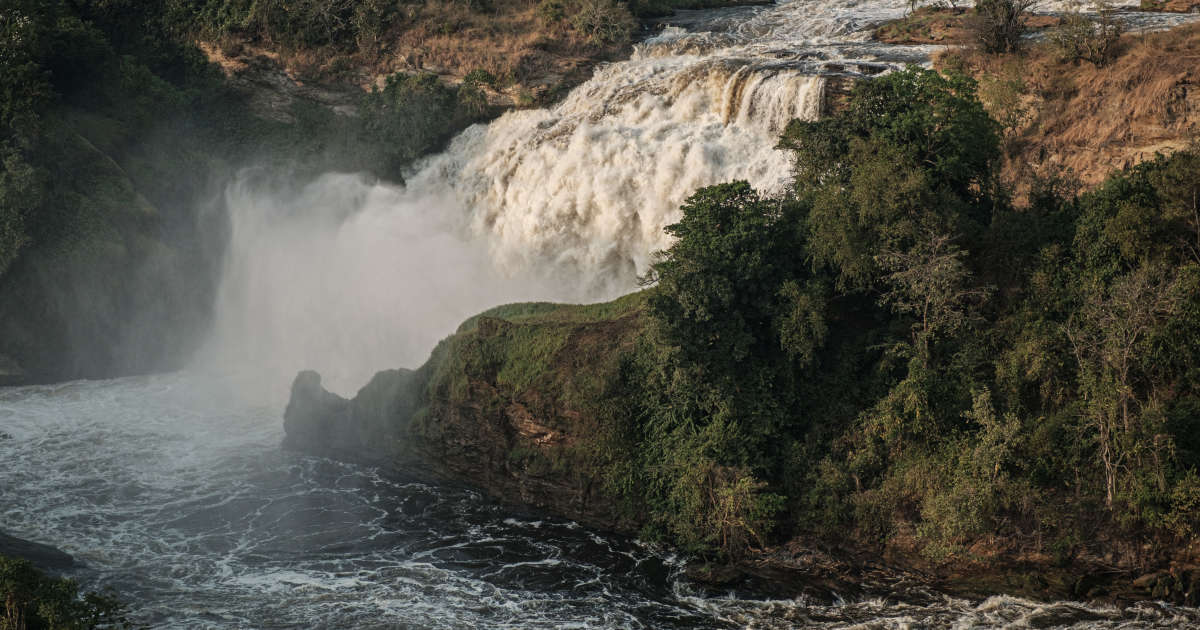 Total has taken up residence in the land of black gold to carry out two highly contested projects: the drilling ... 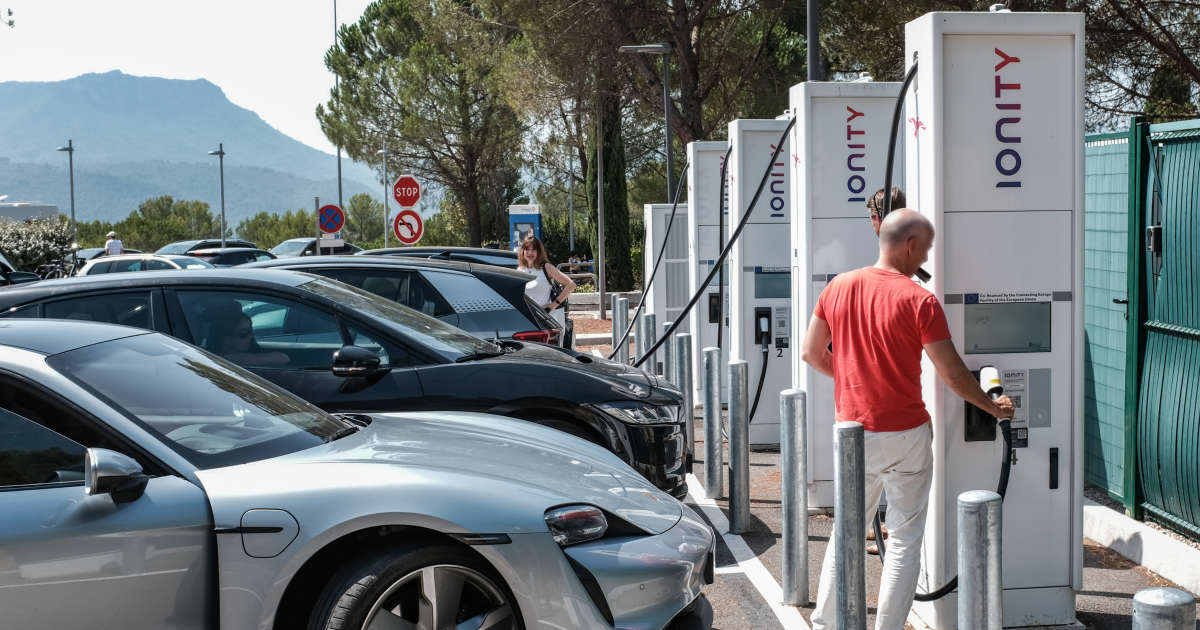 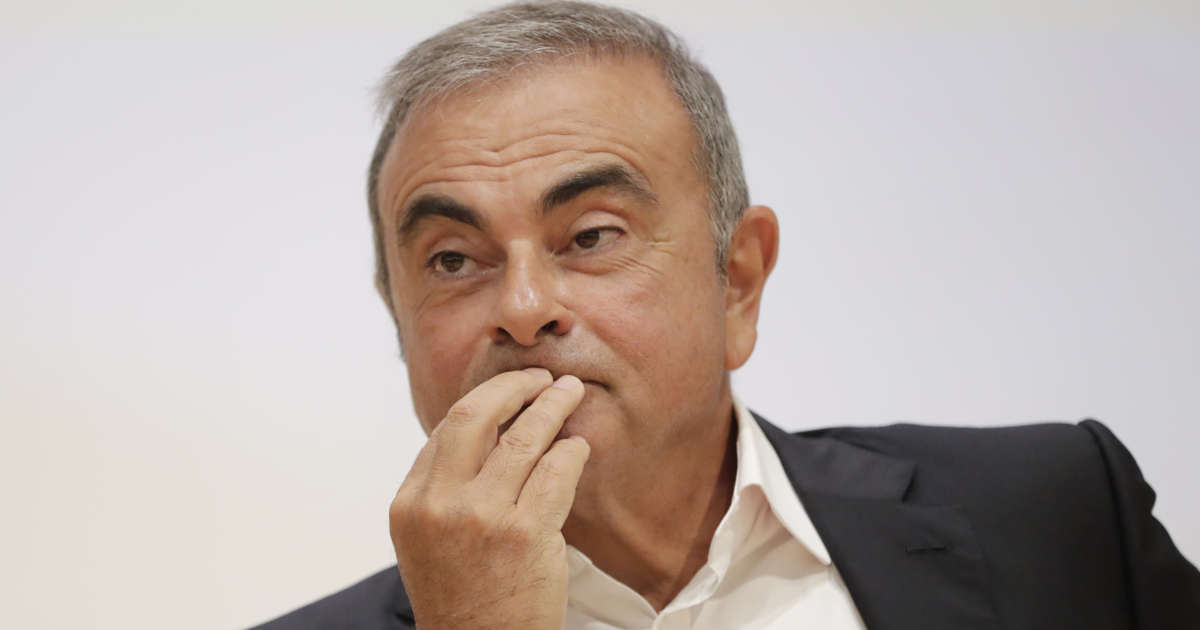 “It’s a confiscation, that’s the word. I was confiscated from the sums that I had earned and the payment of ...