Technology A stroller ride to measure air pollution in Antwerp

A stroller ride to measure air pollution in Antwerp 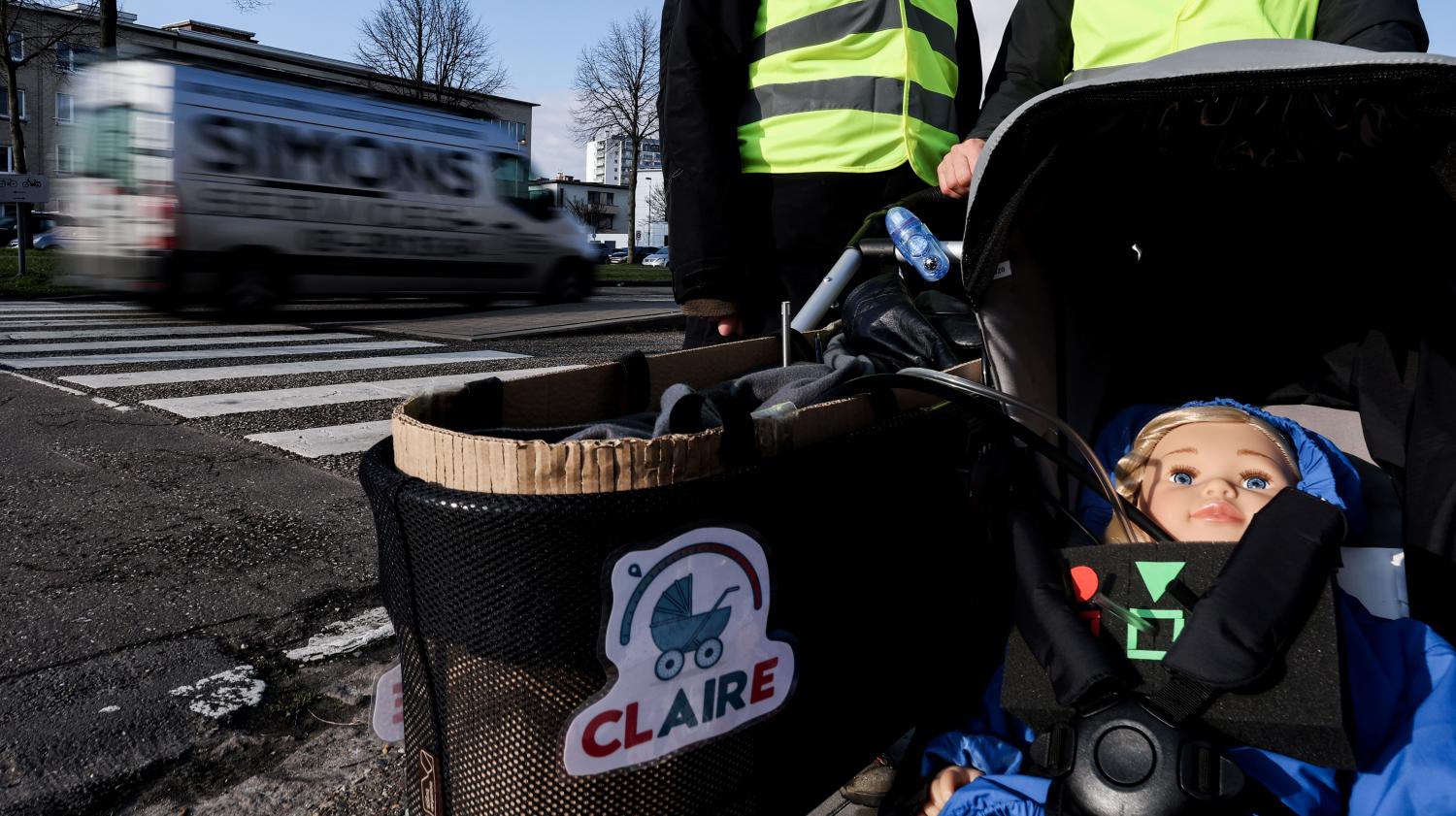 Research doesn’t always happen in a lab. Since this week, two students from the University of Antwerp have been walking with a stroller in the streets of the city. Well strapped inside, a doll named Claire. And it is not by chance since it is the acronym chosen for Clean Air for Everyone. It is a doll equipped with sensors to measure air pollution every ten seconds: particles, nitrogen oxides, soot but also weather and location data. These two students have to make a 7.5 km loop every day through the port city in northern Belgium, where road traffic is very dense.

Professor Roeland Samson, from the department of bioengineering at the University of Antwerp, came up with the idea for this experiment. He wants to check how a baby, with developing lungs, is exposed to air pollution when in his stroller. A small-scale experiment that a French association in Aix-en-Provence had already made ten years ago with a stroller without a doll but with sensors. She had noted higher pollutant rates near works or on major arteries than near schools where the speed is slowed.

In Antwerp, the protocol is tighter and Professor Samson has even launched a call for volunteers: parents, grandparents to take baby Claire for a walk in the city every day until November. He will then publish the results of this participatory science experiment on the university’s website.

Professor Samson especially wants to test the exposure in streets without cars, or those where the speed is reduced. Antwerp is a large port city with a lot of truck traffic in particular. It is not just nitrogen oxides or particles that come out of exhaust pipes, but also those that are resuspended on the road.

It must be said that the professor was also surprised to see the conclusions of the Lancet Planetary Health report. The paper reviews data on air pollution-induced mortality in nearly a thousand cities in Europe. While particulates are still a big problem in cities in Italy’s Po Valley, toxic gases coming out of diesels, like nitrogen oxides, have ranked Antwerp second among the most polluted cities behind Madrid. Paris is 4th. The city that does the best is Tromso, in the far north of Norway. 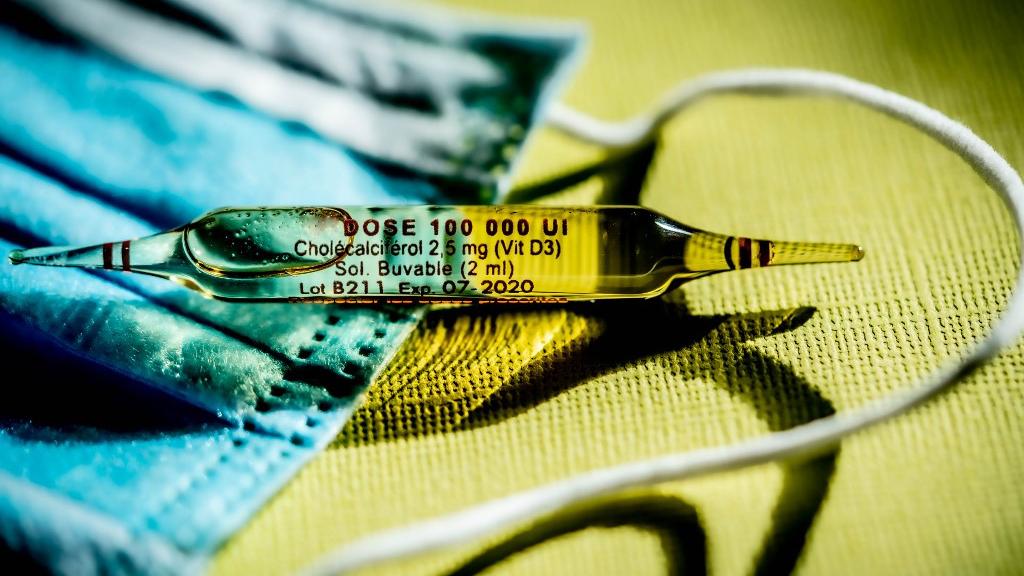 It is a magic potion that they pass on to each other from the Vikings. Norwegians eat their cod liver ... 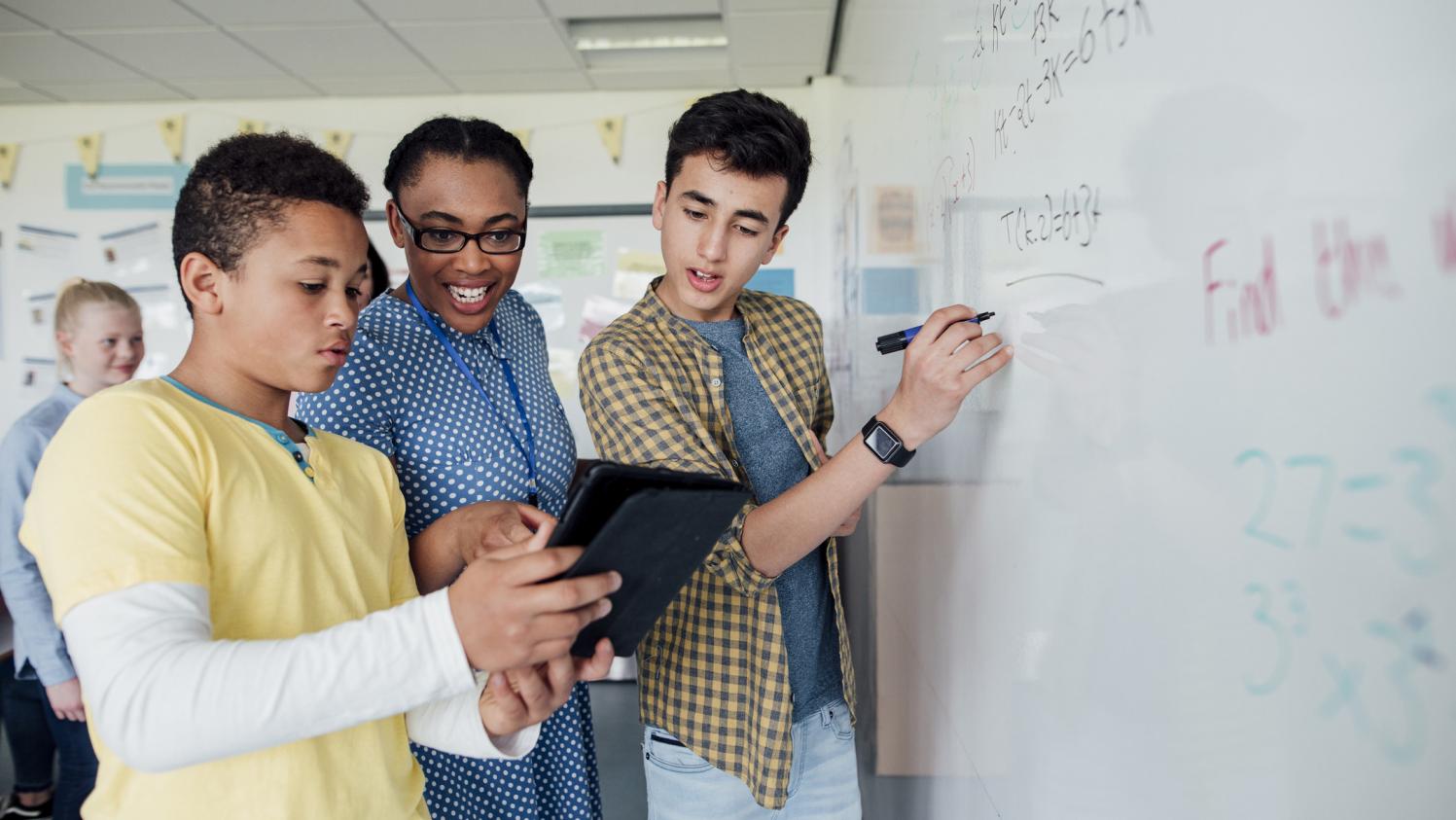 How to revitalize the education system through digital technology after the pandemic? Millions of young people are currently out of ... 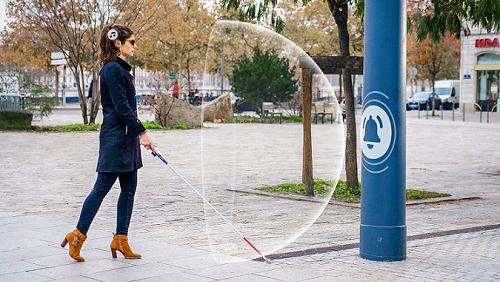