A system to cover fixed costs for companies in great difficulty 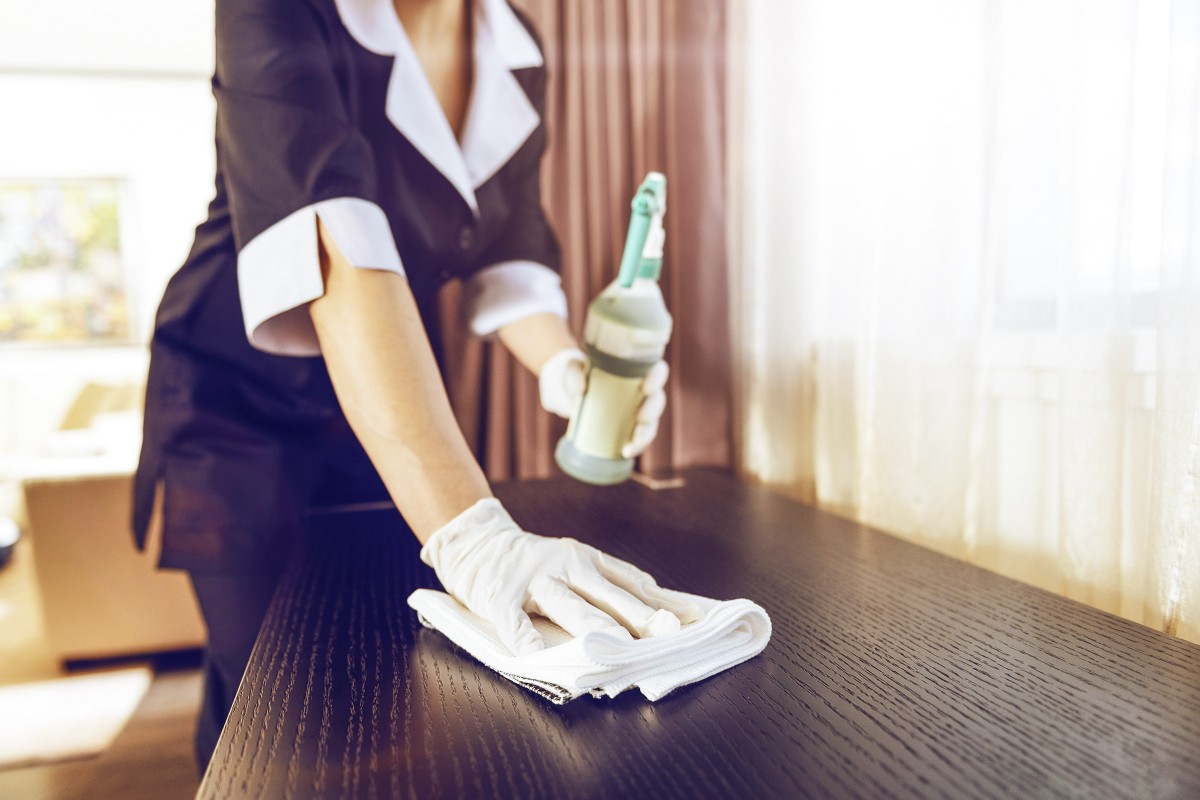 The government had announced it a few weeks ago: a mechanism to cover part of the fixed costs borne by certain companies in difficulty due to the health crisis has just been put in place.

Operational from March 31, 2021, this new business support system will be complementary to the solidarity fund.

The aid, paid bimonthly, is intended for companies of a certain size which are subject to a ban on public reception or which belong to one of the sectors strongly affected by the crisis (so-called S1 sectors) or to one of the sectors related to them (so-called S1 bis sectors) and which:
– were created before 1er January 2019 for aid paid for January / February, before February 28, 2019 for that paid for March / April and before April 30, 2019 for that paid for May / June;
– achieve a monthly turnover of more than € 1 million or have achieved a 2019 annual turnover of more than € 12 million;
– suffered a loss of turnover of at least 50% during the period considered and benefited from the solidarity fund for one of the two months of this period (for example for January or February for the bimonthly January-February);
– have a negative gross operating surplus over the period considered.

It is also open to companies, without turnover criteria but meeting the other conditions, which have significant fixed costs insufficiently covered by the solidarity fund and which belong to the following sectors:
– indoor leisure activities (climbing hall, bowling, etc.);
– sports halls;
– gardens and zoos;
– amusement parks;
– thermal establishments;
– hotels, cafes and restaurants and tourist residences located in the mountains.

The amount of aid

The aid is intended to cover the company’s fixed costs which are not covered by its revenues and by public aid (in particular the solidarity fund). The aid calculation is therefore based on gross operating losses (EBE), that is to say on the company’s income from which its operating expenses are deducted.

Please note: financial charges and depreciation allowances are not taken into account in the aid base.

The request for assistance 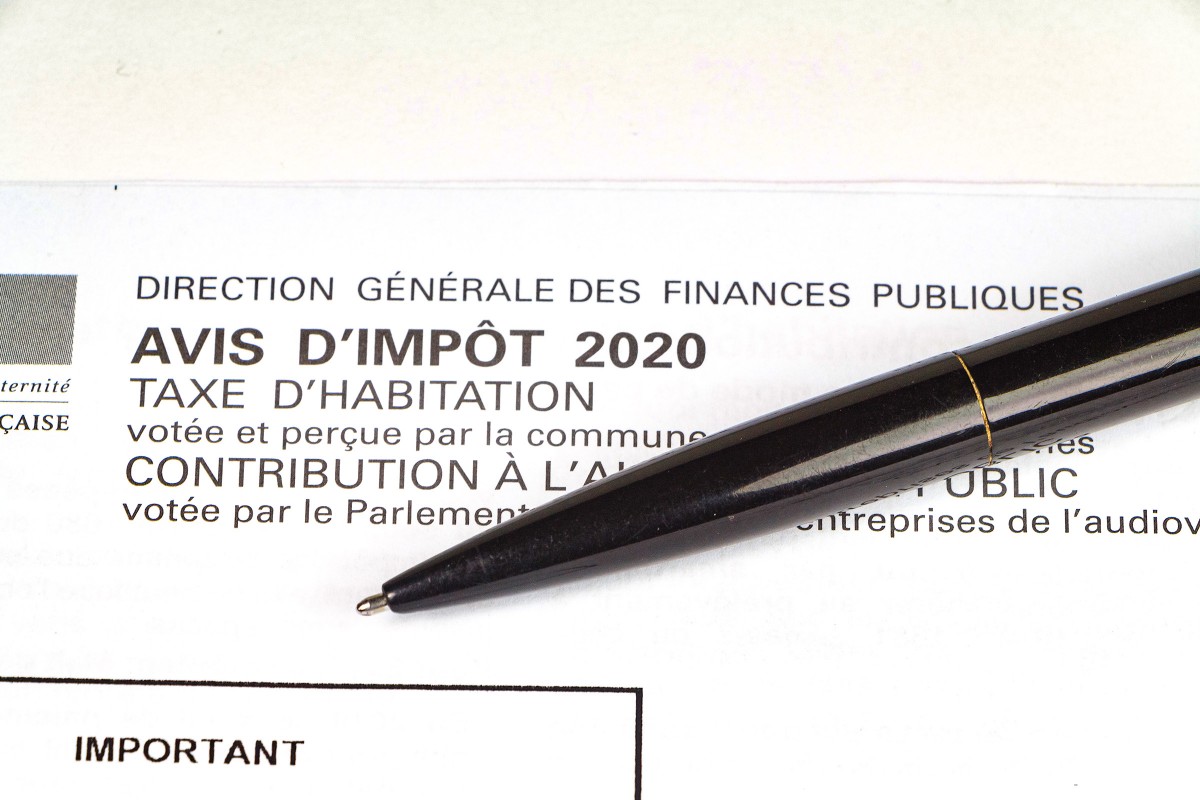 The flagship promise of the presidential campaign of candidate Macron, the reform of the housing tax on the main residence ... 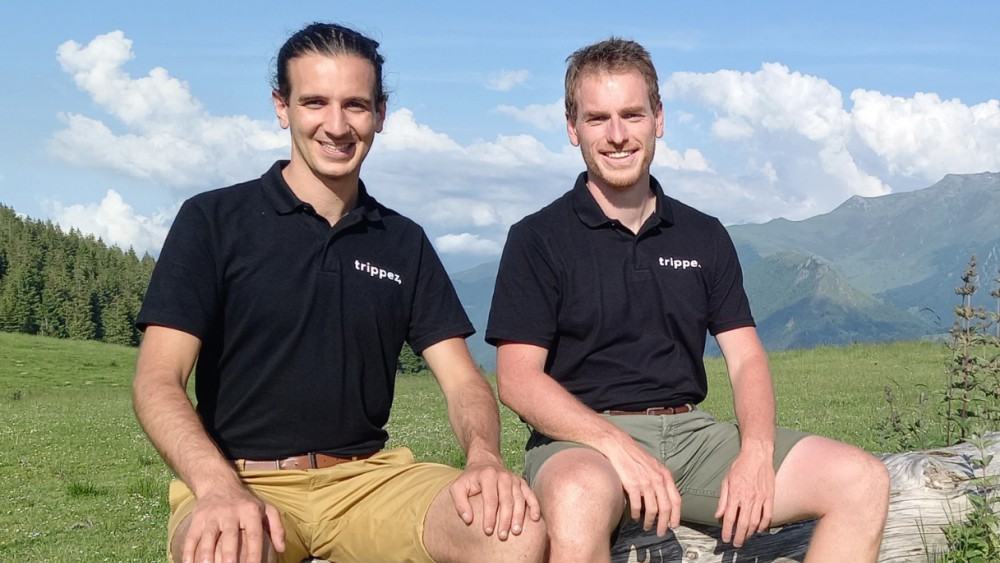 Before becoming friends and then associates, the creators of trip met at their common employer, Decathlon. Alexandre Plougonven served as ... 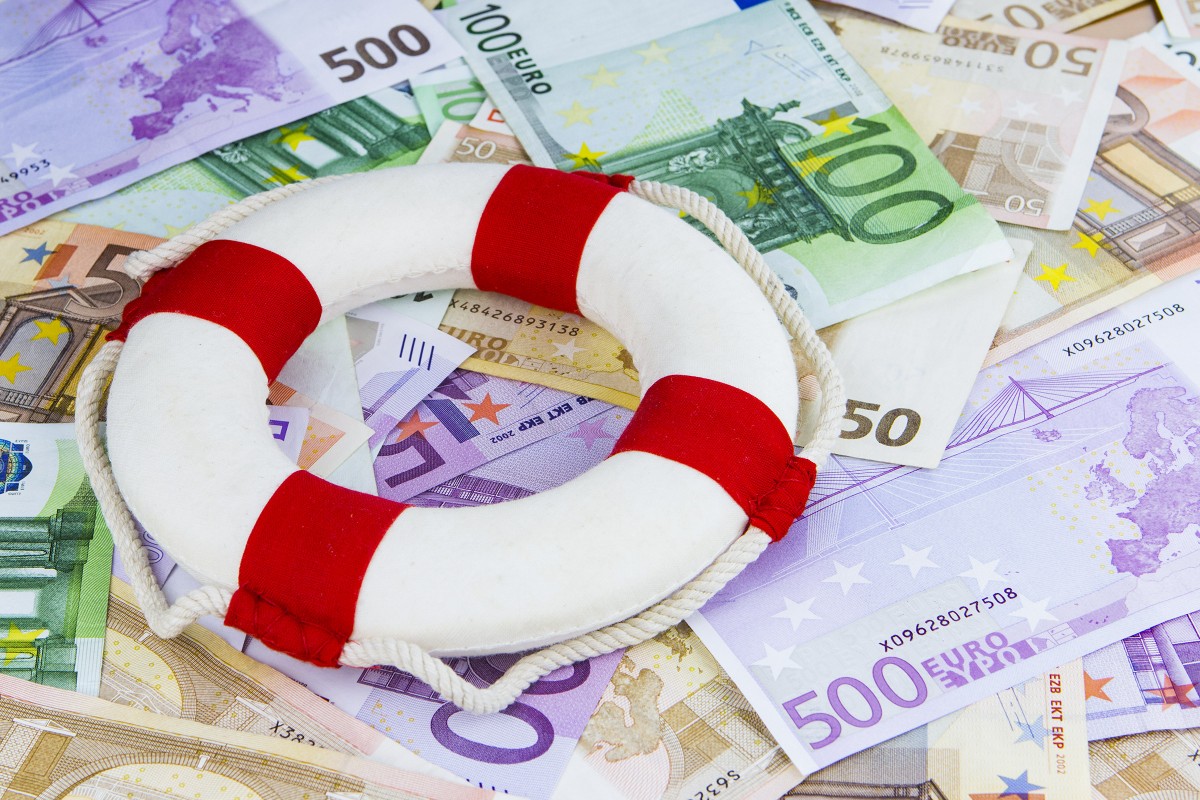 On August 30, the public authorities, notably through the voice of the Minister of the Economy and Finance, took stock ...