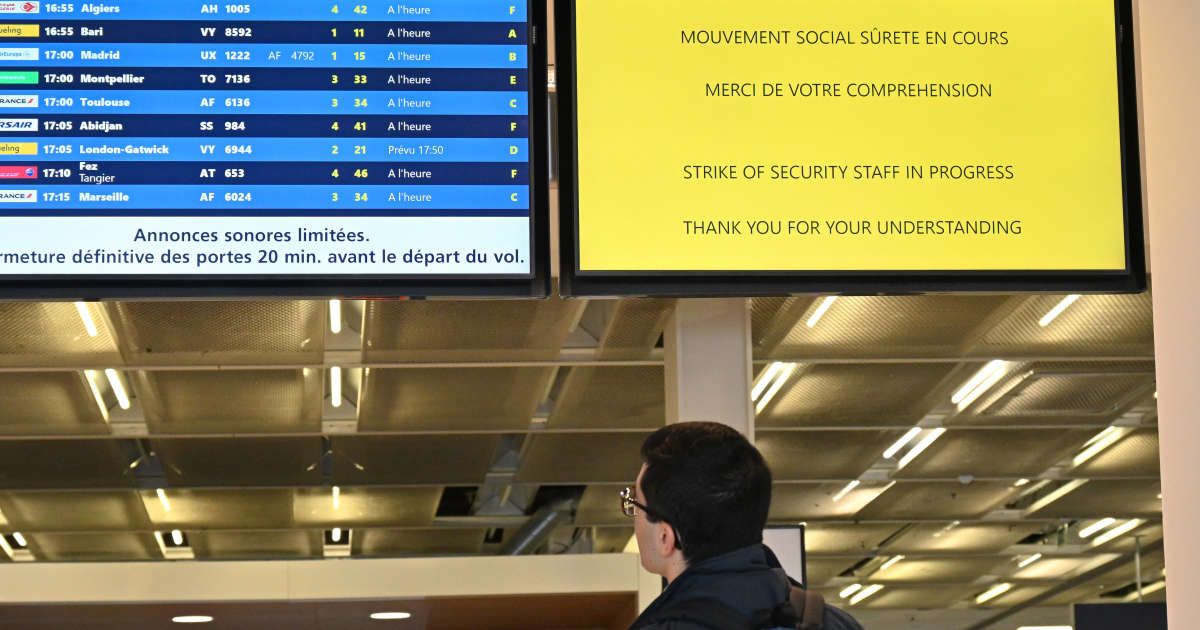 Some 10% of flights departing from or arriving at Paris-Charles-de-Gaulle (CDG) will be canceled this Thursday, June 30 due to a social movement, AFP learned from the airport manager and authorities.

Consequence of this strike, which affects the firefighters of the first French airport against the backdrop of wage negotiations and which could extend to other categories of employees, the General Directorate of Civil Aviation (DGAC) “asked the airlines to preemptively cancel part of the flight schedule. We will thus be able to ensure more than 90% of the flights on the day “said the ADP Group (Airports of Paris) to AFP.

More specifically, the DGAC has ordered carriers to cancel 17% of their flights between 7 a.m. and 2 p.m., a spokesman for the administration told AFP, for questions of security of airport operations. “We invite passengers to check the news of their flight with their company and to anticipate their arrival at the airport: three hours for an international flight, two hours for a domestic or European flight”said ADP.

From the same source, “Groupe ADP is in permanent contact with the various operational actors of Paris-CDG, airlines and air navigation, to limit the impact of these strikes” and inform passengers.

Delays and surprise cancellations “cannot be ruled out”

For its part, Air France, one of the main user companies of Paris-Charles-de-Gaulle, indicates that it has been forced to cancel more than 10% of its short and medium-haul flights taking off or landing from CDG, i.e. 62 aircraft movements. Long-haul flights will not be affected. “Our flight schedule is up to date” and affected travelers have been notified, a spokesperson said, although “Last minute delays and cancellations are not […] not to be excluded ».

This strike by firefighters comes before a multisectoral and interprofessional movement at the airport, scheduled from Friday to Sunday, to demand wage increases. “We are still awaiting confirmation of the number of strikers and its potential impact on air traffic”said the manager on Wednesday evening.

“For the following days, Air France will adapt its program if necessary”added the company, which “regrets this social movement which comes at a time when air transport as a whole is barely recovering from an unprecedented crisis”due to the Covid-19 pandemic.

A lack of staff

On June 9, ADP announced the cancellation of a quarter of flights at CDG, already due to a staff strike demanding wage increases.

After two lean years, air traffic is restarting at full speed in Europe and is gradually returning to its 2019 levels. According to the traffic monitoring body Eurocontrol, traffic is currently evolving at 86% of its level there is three years old and, in the most optimistic scenario, could climb to 95% in August.

At some European airports, the lack of staff has already led to huge chaos, such as at Amsterdam-Schiphol or Frankfurt, where flights have had to be canceled in recent weeks due to shortages of ground staff. 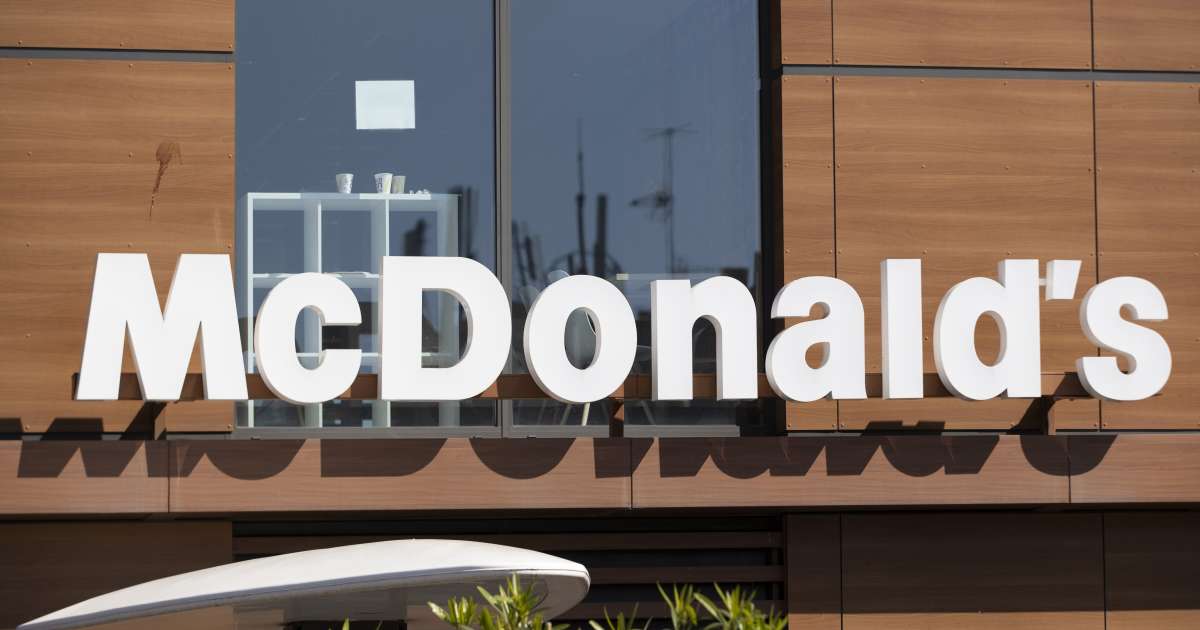 Influencers to target children. The consumer association UFC-Que Choisir announced this Wednesday, October 13 that it had filed a complaint ... 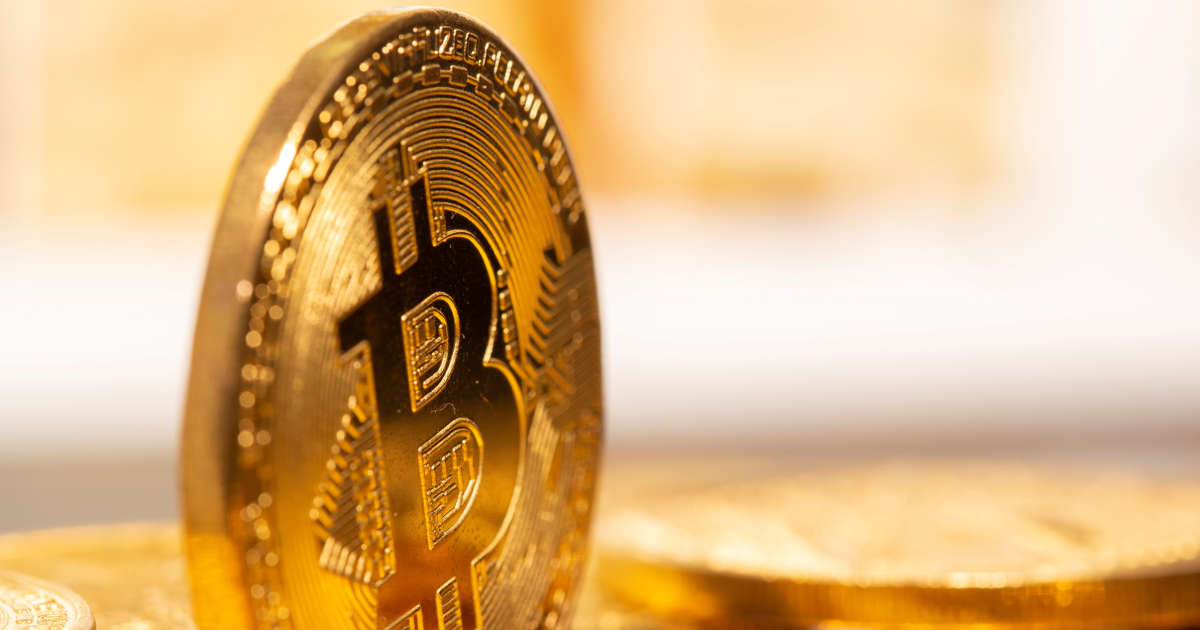 A world first. The Congress of El Salvador approved this Wednesday, June 9 a law converting bitcoin into legal tender, ... 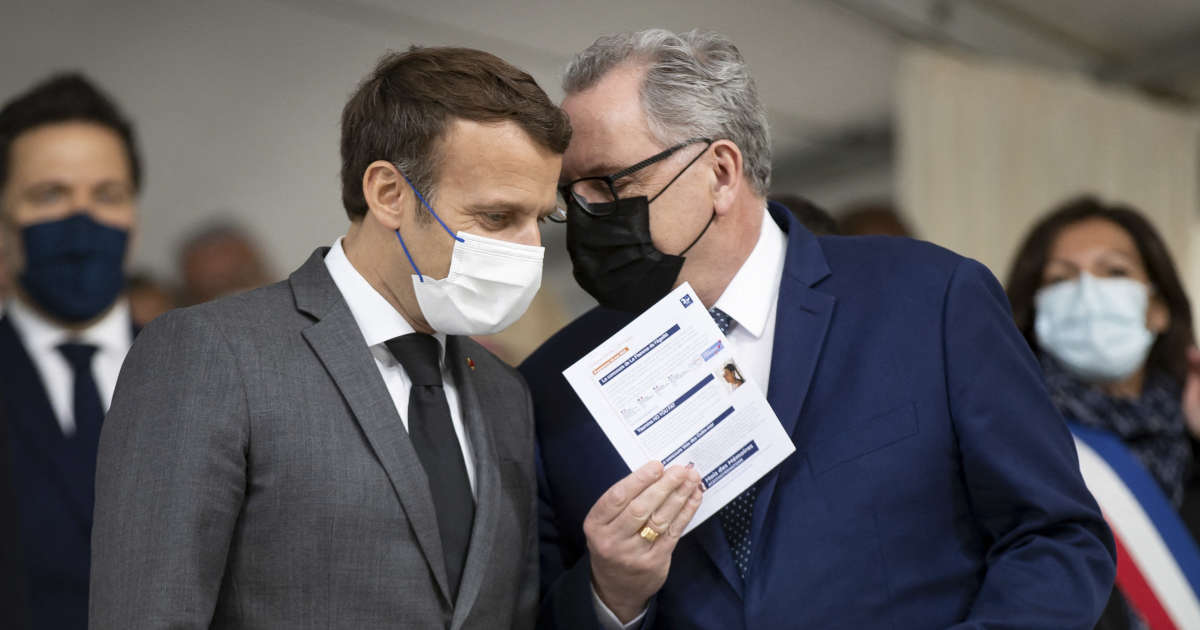 Be on the offensive and show the face of a reforming president until the last days of the quinquennium. According ...