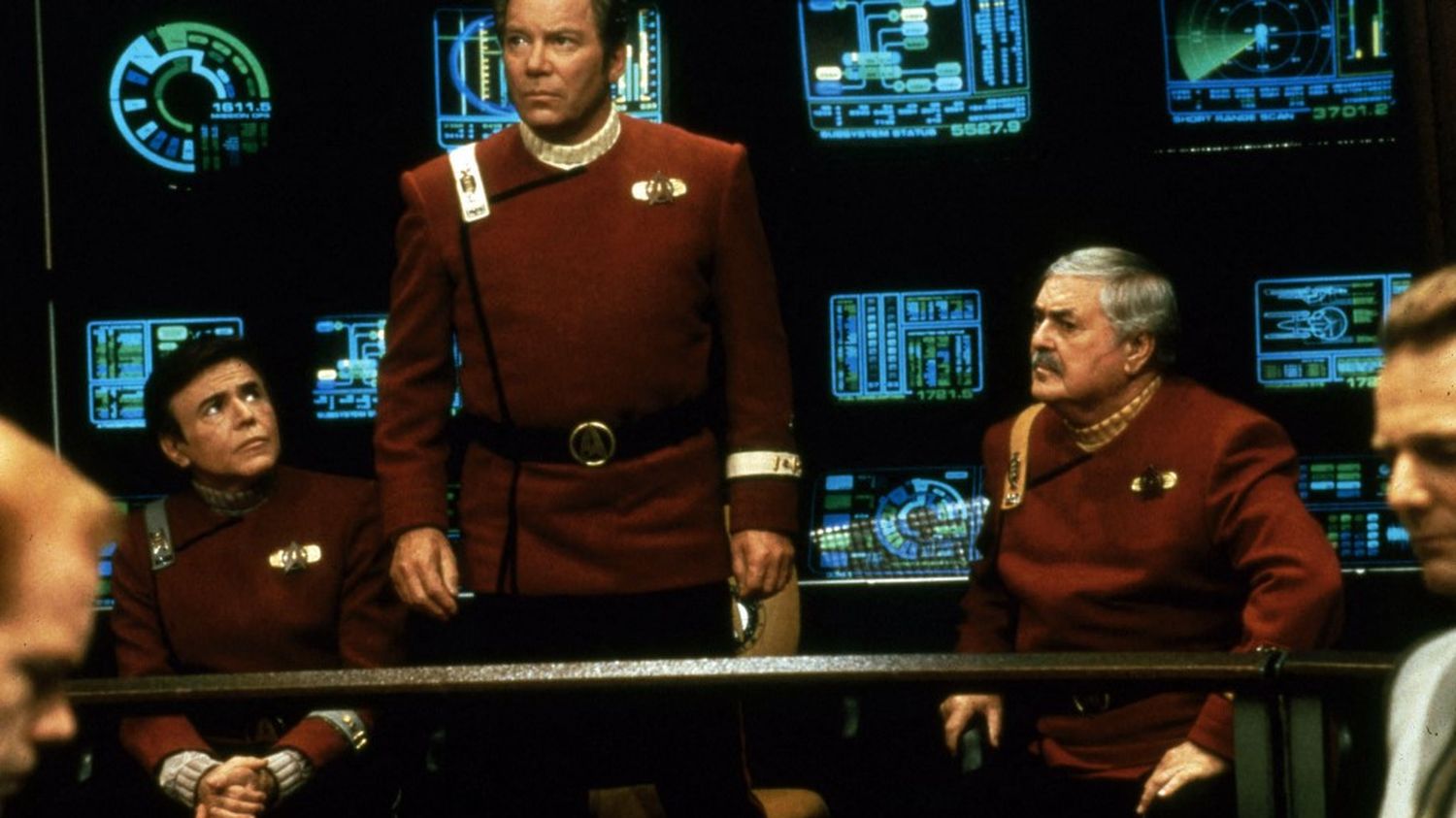 The 90-year-old actor will leave on October 12 aboard Blue Origin’s next mission, the space company confirmed on Monday.

It’s never too late for a trip to space. After playing Captain Kirk in the famous television series Star Trek, actor William Shatner will take his place aboard Blue Origin’s next space mission on October 12. This is confirmed by the space company on Monday, October 4. “I have been hearing about space for a long time, I take the opportunity to see it with my own eyes”, confides William Shatner in the press release of the firm.

“What a miracle”, adds the Canadian actor who will become, at the age of 90, the oldest person to travel to space.

The flight will take place less than three months after the mission during which the company transported its first four passengers, including its founder Jeff Bezos.

The trip proposed by Blue Origin is an experience of a few minutes above the Karman Line which marks, at an altitude of 100 km, the border of space according to the international convention. 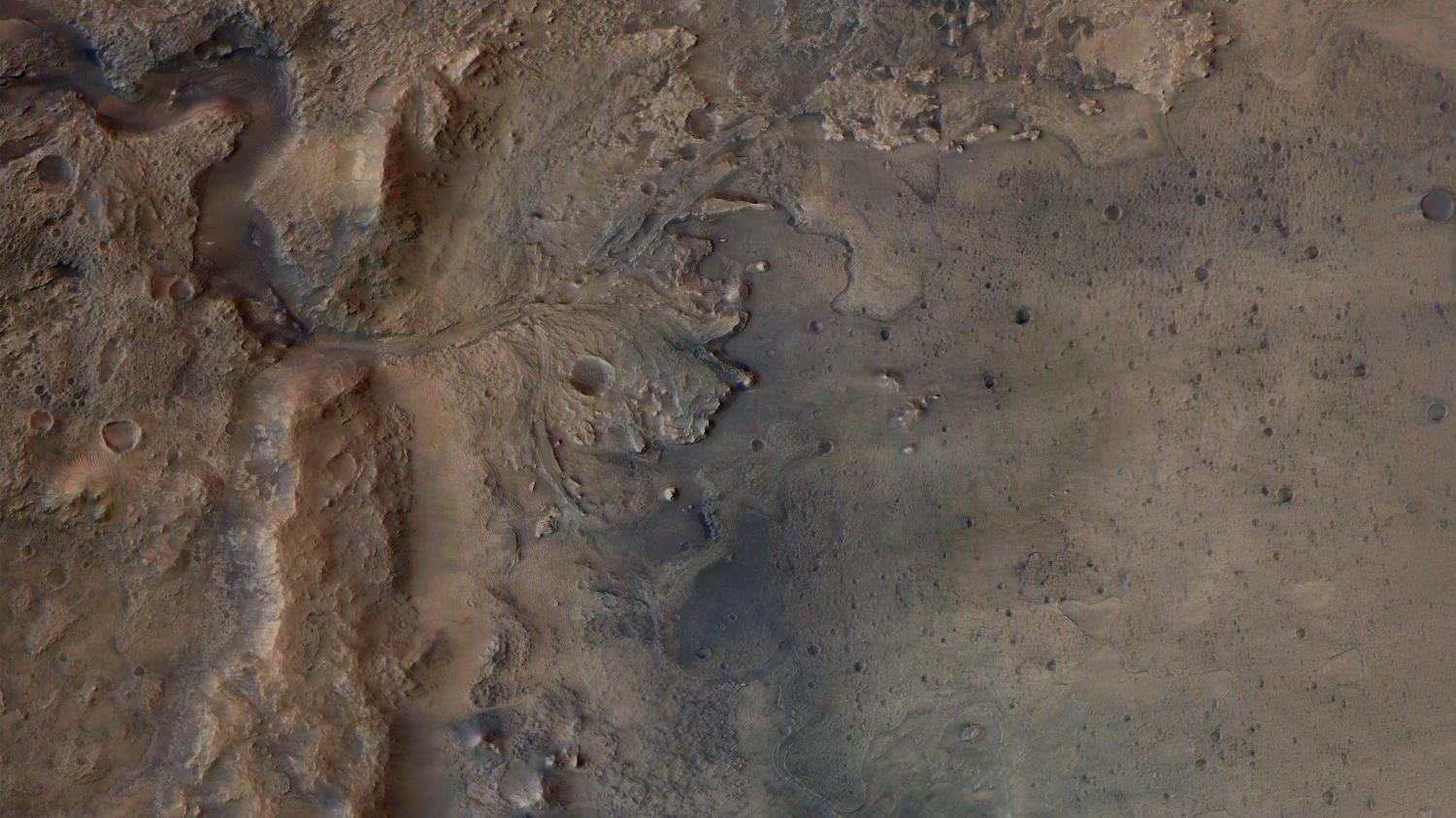 The delta of an ancient river can be seen in this undated photo of Jezero crater, captured by ESA’s Mars ... 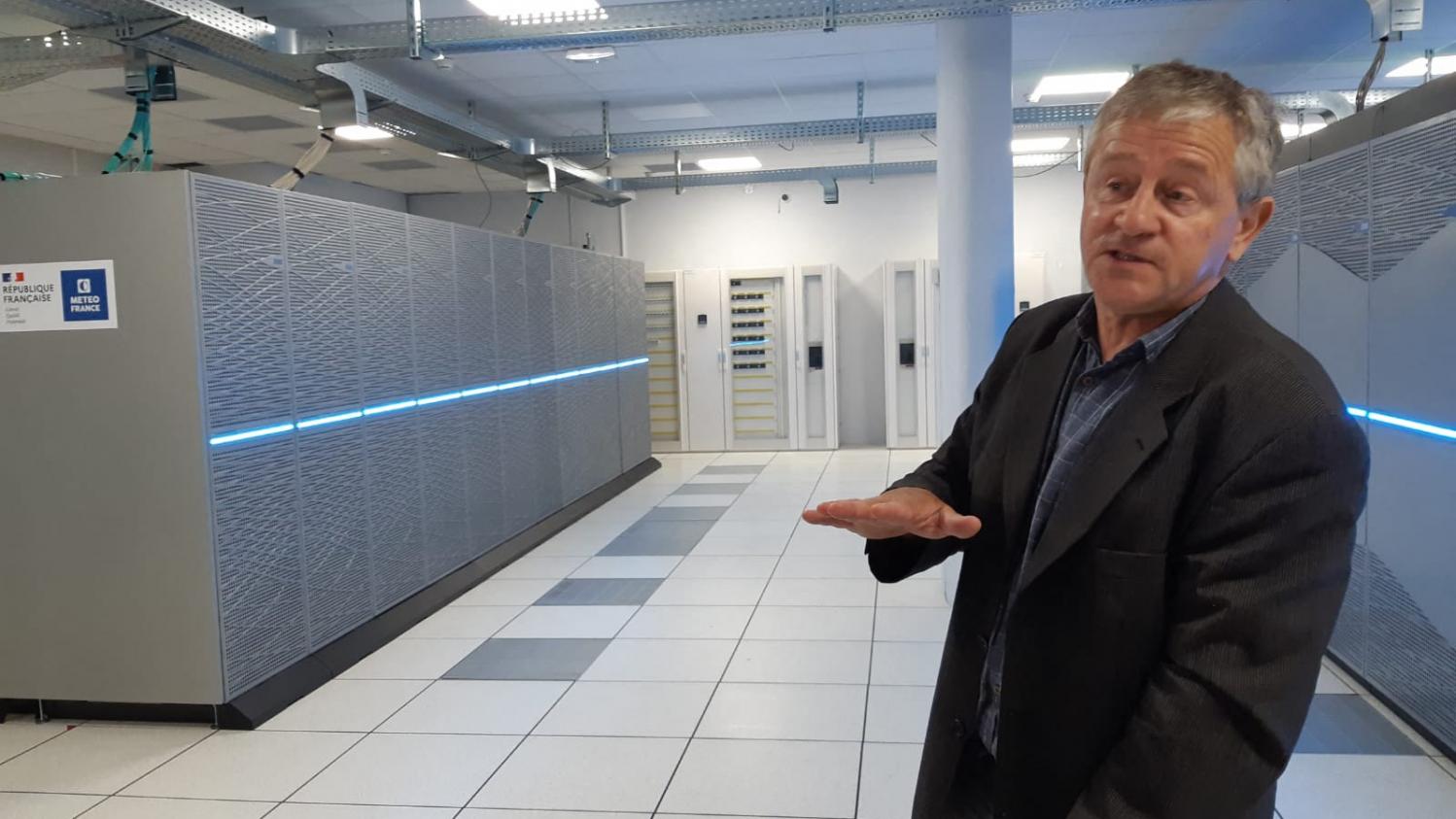 Alain Beuraud, project manager of the new supercomputer, in front of one of the machines at Météo France in Toulouse ... 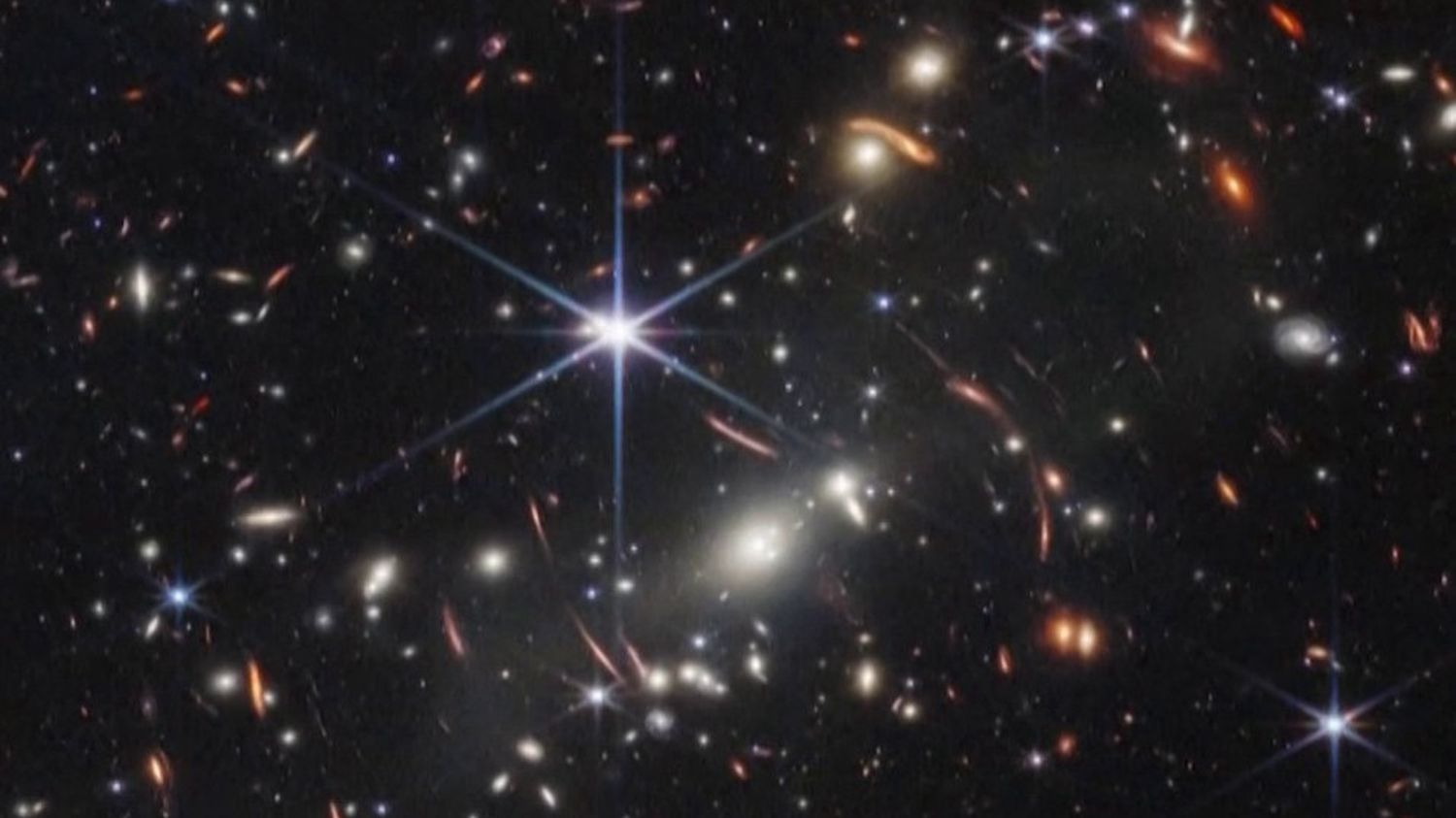