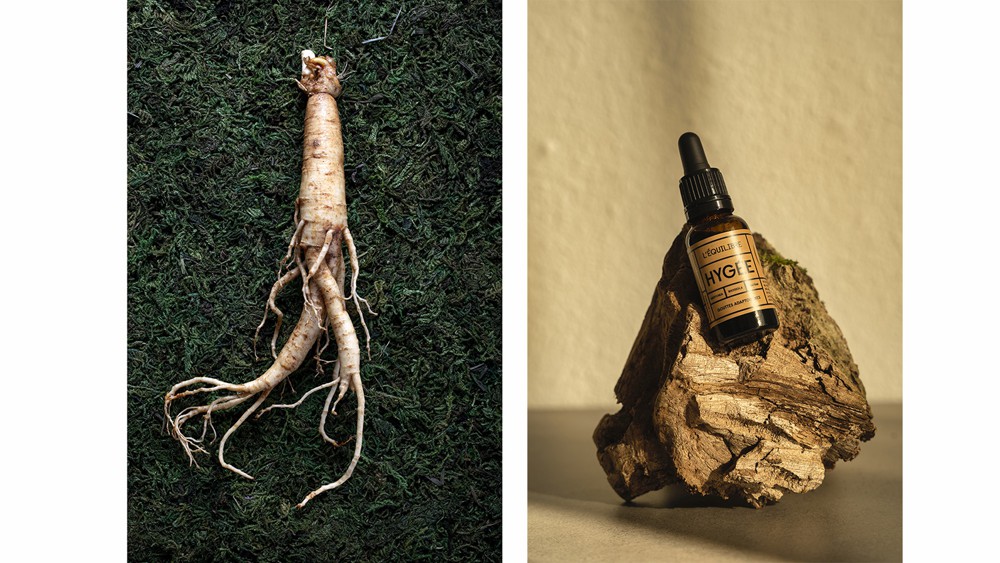 Ashwagandha, astragalus, eleutherococcus, maca… No, these are not the names of the latest cryptocurrencies to bet on but the new ingredients that are all the rage in the world of well-being and beauty. New? Not really since this corpus of plants called adaptogens has been used for millennia by alternative medicine. Like “superfoods”, so named for their high nutritional value, these “superplants”, for which there is no official list, are now invading our bathrooms. Followed by several million subscribers, Gwyneth Paltrow, the priestess of the genre, markets it on the store of her Goop site.

In France, the highly influential brand Holidermy offers a “beauty food” concept that combines cosmetics and supplements, notably containing adaptogenic plants. “We have been using them for a year for their global approach. For example, the boosting effect of ashwagandha in the hydra-energizing cream HoliGlow, the maca which promotes the radiance of the complexion and the regulation of emotions in the Elixir de peau tea or the HoliBeauty powder which borrows both from Indian pharmacopoeia with ashwagandha and Chinese with schisandra »explains Sophie Roger, product director.

Launched in 2020, the French brand Hygea She specializes in adaptogenic herbal powders to mix into her morning coffee or smoothie. One of its bestsellers is called La Beauté and its combination of amla and goji berries is said to improve skin radiance and fight hair loss. “These plants have been used for thousands of years in Chinese, Indian and Amerindian medicine, they are the Rolls of herbal medicine. In our formulations, we combine them to obtain synergies according to specific themes such as energy, beauty, immunity”explains its founder Ehsane Cassam-Chenai.

The cosmetics section also borrows from the same lexical field: Clarins uses ginseng, eleutherococcus or centella asiatica in its products, Kiehl’s uses holy basil and schisandra berries. “Originally, treatment with these plants was linked to economic reasons. In India and China, people drew from their environment the ingredients adapted to their needs., recalls Michel Pierre, director of herbalism at the Palais-Royal in Paris. At the end of the 1940s, a Russian toxicologist by the name of Nikolai Lazareff was indeed commissioned by his government to find substances aimed at boosting the troops. It was he who formalized the term adaptogenic plants in 1947.

Twenty years later, researchers Brekhman and Dardymov established three criteria to characterize them: being non-toxic, increasing the body’s resistance globally and helping the body find balance, homeostasis as we say in the jargon. Traditionally recommended in Ayurveda, ashwagandha is said to help boost vitality. The astragalus would fight against fatigue. Eleutherococcus would stimulate. Maca tones the body. “They increase the body’s physical and psychological resistance to help it adapt to living conditions. They have the ability to normalize body functions by balancing nerve cells., summarizes Michel Pierre. Their favorite action that appeals so much to contemporary societies? Reduce stress, a matter of concern increased tenfold by the pandemic. According to the annual barometer established by OpinionWay for the Mutuelle générale de l’éducation nationale (MGEN) and Solidaris, one in five French people suffers from depression and more than 20% often report being anxious.

The attraction for natural products

Issues that echo this new global approach to beauty. “The current craze is also linked to the attraction for naturalness in the face of chemical product scandals, to the Covid which has focused our attention on our lifestyle and sleep, but also to the ancestral side of these alternative medicines which embody a back to basics »believes nutritionist Jennifer Allouche, responsible for the development of Miraculous, food supplements in the form of gummies (chewing candy), elected “Product of the Year” 2022. Not to mention the boom in the sector: 58% of French people say they have consumed food supplements over the past twenty-four months, according to a study published by the national union of food supplements (Synadiet), in 2021. The national market would amount to 2.1 billion euros in turnover, up 2% in 2020. What about their effectiveness? It is difficult to find reliable studies on the subject. The surveys carried out reveal potential effects but few are those who advance to attest to their benefits. “We are still at the beginning of the research. It is a category that has no legal and regulatory description. The term remains quite obscure for consumers.believes Jennifer Allouche.

The question of provenance

This enthusiasm, in terms of well-being and beauty, has consequences for the production of these ancestral plants. For three years, Javier Gorga is one of the few to cultivate adaptogenic mushrooms on French soil. Located one hour from Paris, its production is local and certified organic. Louno House supplies himself at home to create his Magic Rituals, a range of powders with adaptogens to be diluted, but Javier Gorga affirms that many are not ready to pay the cost of the made in France.

“There is certainly a growing interest but the majority of brands outsource the supply of adaptogenic herbs without questioning too much about their origin. Those from abroad are offered at unreal prices. Reishi, for example, can be found at one euro per kilo, which is less expensive than button mushrooms! When you type reishi on Google, you come across 150 products, not all of them can be controlled”, says the producer. Michel Pierre regrets that there are no more wild crops. “Apart from Eleutherococcus, which is still present in large numbers in the Russian steppes, all these plants are now cultivated. Too bad we often forget that the rosemary that grows in the Mediterranean regions is one of the most important adaptogenic plants… but it doesn’t have to be exotic enough! » 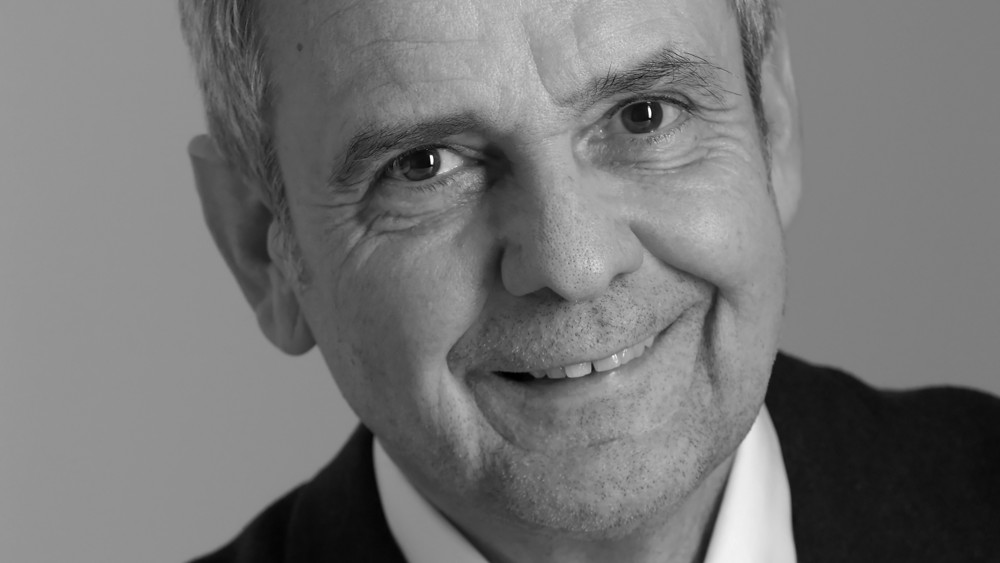 She’s there. The dreaded second wave of Covid-19 is starting to put hospitals under pressure. Already 57% of nurses report ... 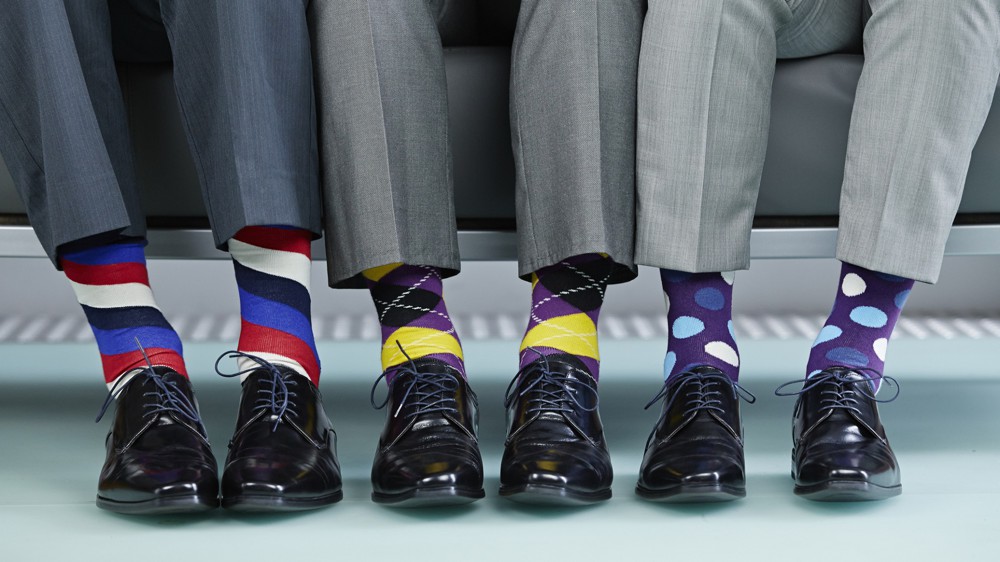 Companies must innovate to face a changing world and stay focused on customer needs. Allowing greater creativity for employees then ... 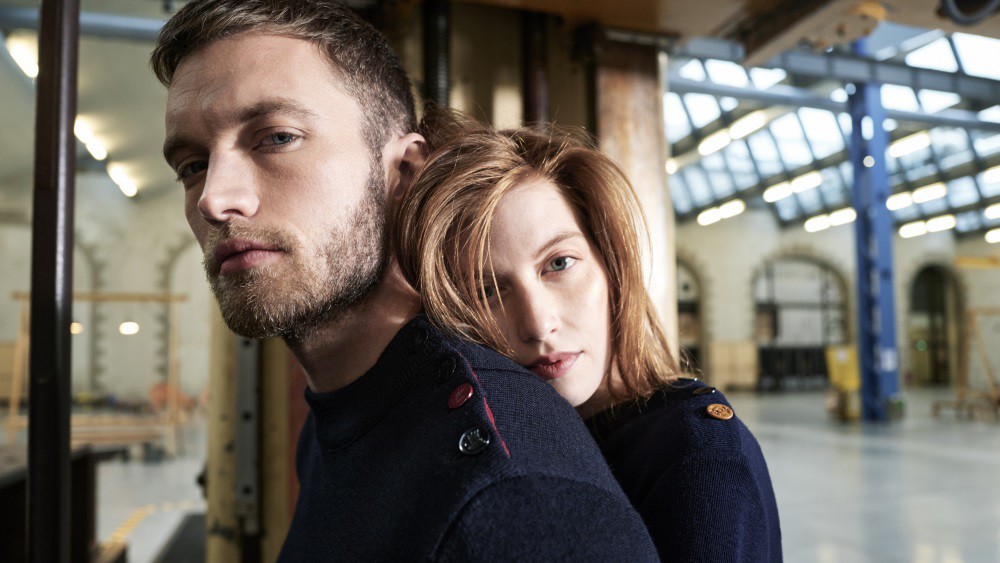 ” The company is turned around, but nothing is ever taken for granted », Temper Herve Coulombel. With his partner ...