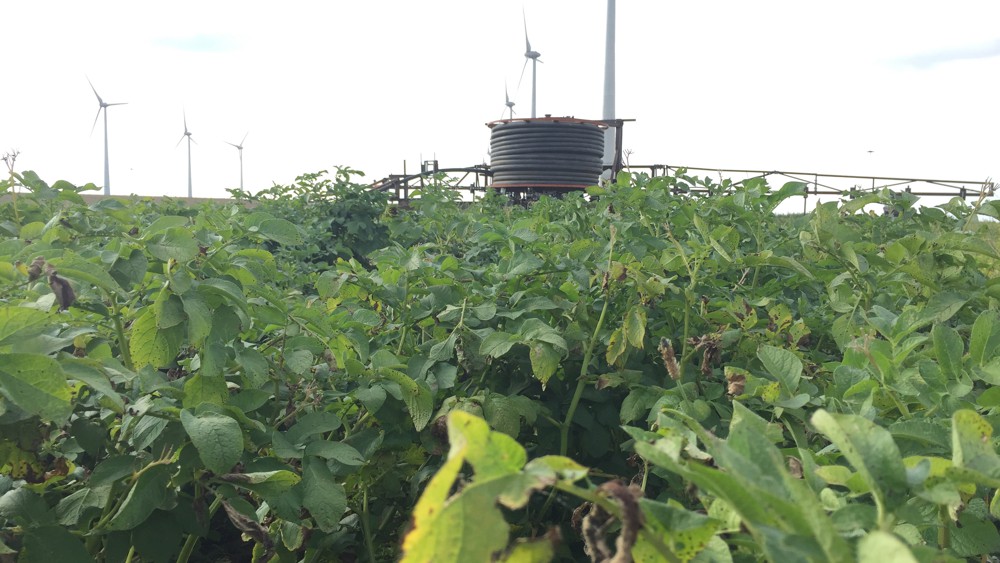 Osiris was an Egyptian king, deified after his death, inventor, it is said, of agriculture. It is in his honor that three young graduates of engineering schools, from farming families, Rodolphe Cockenpot, Henri Desesquelles and Leon Guyart who came into contact via the professional social network LinkedIn, named their company Osiris Agriculture. It aims to offer French and European players the first robotic service for the automation and optimization of industrial crops.

Their first achievement is an irrigation robot, which they named Oscar. “It is composed of a robotic base equipped with four wheels, capable of following a GPS trajectory and carrying a hose on a reel, as well as an irrigation boom designed to water very precisely, thanks to multiple nozzles that will even be able to deposit the water right under the foliage, which will limit evaporation, ”describes Henri Desesquelles, son and brother of farmers, who has a double degree from CentraleSupelec and Essec Business School. “We aim to do as well as a drip, which is 10 to 30% water savings compared to the conventional system, consisting of a barrel and a reel that we see in many of plots. “

A first prototype made it possible to collect the suggestions of more than 200 farmers during the summer of 2021. The objective is now to prepare two pre-industrialization demonstrators for the month of May 2022. “Initially, we are aiming for the potato market, before tackling all field vegetables: carrots, beans, peas, onions… ”, anticipates Henri Desesquelles, president of Osiris Agriculture. “Then, eventually, we will offer our service for all types of planting, which will mean having a high platform on wheels – up to two meters for growing corn – but always nozzles at ground level. “

Created in March 2021 and located in Illies, between Lille and Béthune, in the Nord department, the start-up wishes to offer a service in addition to its robot: “We will collect the farmer’s cards, points of interest such as wind turbines, we will place the robot in the field: Oscar will open the taps all by himself, follow his path… ”, explains Henri Desesquelles.

Already, the young company is working with the Belgian company Sensar Consulting, specializing in soil mapping, to make Oscar capable of scanning the earth, in order to know the quantity of water already present and to modulate the necessary input, square meter by square meter.

This research is taking place within the framework of the Mirage consortium (Make it rain and grow efficiently), whose third partner is Gitep, the potato technical and economic interest group, created by 100 farmers from the North of France. . They benefit from European funding as part of the agROBOfood project of the Horizon 2020 program.

The three co-founders brought together a total of 90,000 euros and each benefited, in addition, from an honorary loan at 0% of 30,000 euros from Hodéfi, a platform for funding innovation in Hauts-de-France and member of Initiative France, an association of entrepreneurs financing and supporting business creators. Finally, Osiris Agriculture received a grant of 90,000 euros as part of the French Tech Emergence Grant from bpifrance.

A first fundraiser, the amount of which has not yet been defined, is being prepared. “We assess our potential market at 10 million irrigated hectares in Europe, including 53,000 hectares of irrigated potato cultivation in Hauts-de-France alone”, enumerates Henri Desesquelles. Each Oscar robot will cover a few dozen hectares. 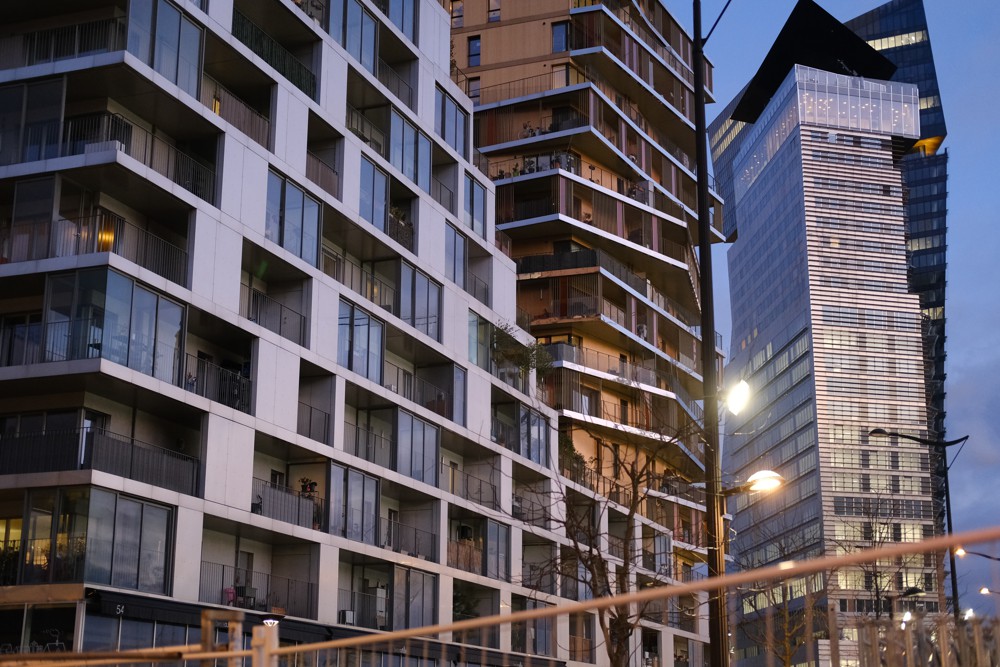 It’s not just software start-ups, “SaaS” that attract investors en masse. For the past few months, young shoots specializing in ... 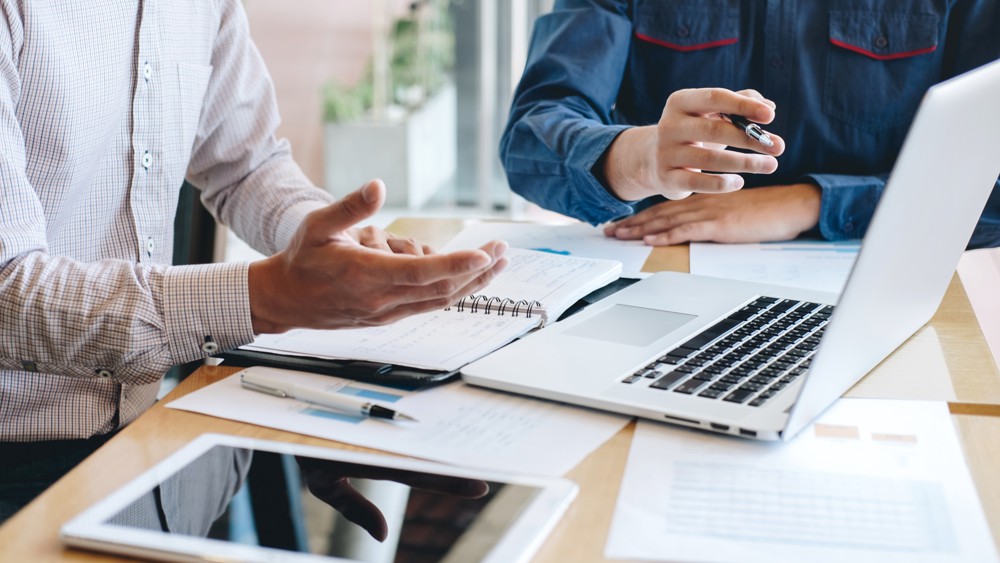 This is not a fundraiser like the others. The online broker dedicated to small professionals +Easy just completed an operation ... 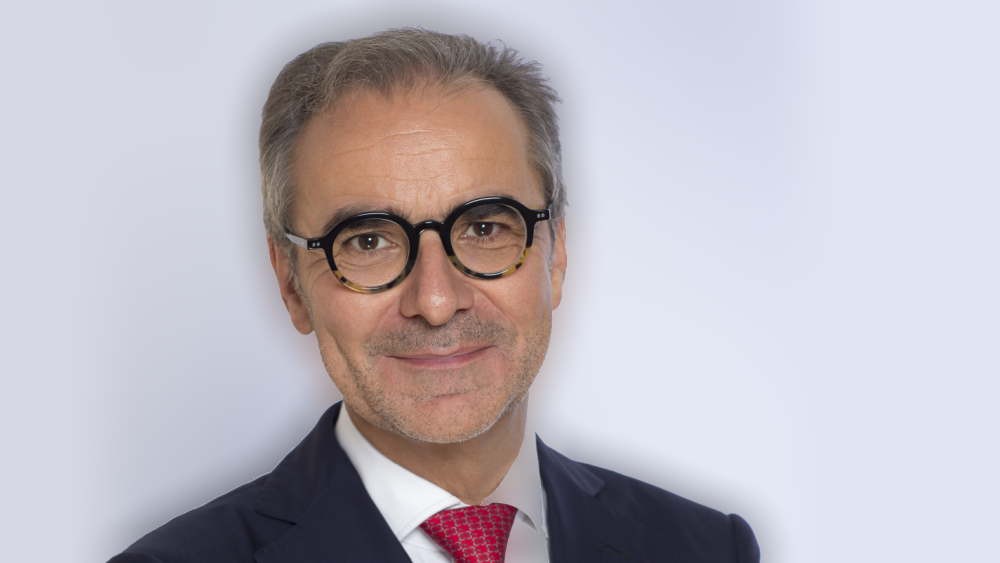