Incumbent Ajay Singh was on Wednesday re-elected president of the Boxing Federation of India, comfortably defeating challenger Ashish Shelar in the polls which had an International Boxing Association (AIBA) observer in attendance.

Singh, also the chairman of SpiceJet airlines, prevailed 37-27 in the elections held at a Gurugram hotel for a fresh four-year term. He will have a new secretary general by his side in Assam’s Hemanta Kumar Kalita.

Kalita would be succeeding Maharashtra’s Jay Kowli, who had decided against contesting for the post after extending his support to Shelar ahead of the elections.

“I don’t want to comment on the margin, I am happy that the BFI has reposed faith in me. I hope to live up to the expectations and take boxing forward,” Singh said in a press conference after being elected.

Kalita secured 39 votes against CV Raje (25), while Digvijay Singh secured the post of treasurer with 33 votes against Anil Mishra (30).

“It is great credit to all of us that this election was conducted so peacefully and professionally. We are one family, we will work glory of our sport. Let there be no heartburn, it is everyone’s right to fight towards the election,” Singh said, acknowledging his rival.

Shelar is a BJP MLA from Maharashtra and was a former president of the Mumbai Cricket Association.

Singh said his priority would be to focus on development of women’s boxing and ensure presence of more women in the support staff as well.

“We will try to ensure greater participation of women in both administration and support staff,” said Singh, who will have Goa’s Danushka D’Gama as a joint secretary in his team.

“This is an important year because Olympics are coming up in July. We have a record nine boxers who have already qualified. We expect some more to make it in the world qualifiers in June,” said Singh.

The elections were originally scheduled for September last year but were postponed twice citing the COVID-19 pandemic.

The matter reached the Delhi High Court last month thanks to a petition filed by the Uttar Pradesh state boxing association.

The BFI eventually set February 3 for the elections and its Sixth Annual General Meeting.

Singh was first elected to office in 2016 in an election that also had an AIBA observer in attendance.

“We need to make sure that we win more Olympic medals to encourage kids to take up the sport. We need to create an ecosystem. Boxing is an aspirational sport and people from villages and smaller towns are hungry to succeed.

“We want to give them enough opportunities … organizing the sub-junior championships will be one of our main priorities,” said Singh, talking about his plans going forward. PTI 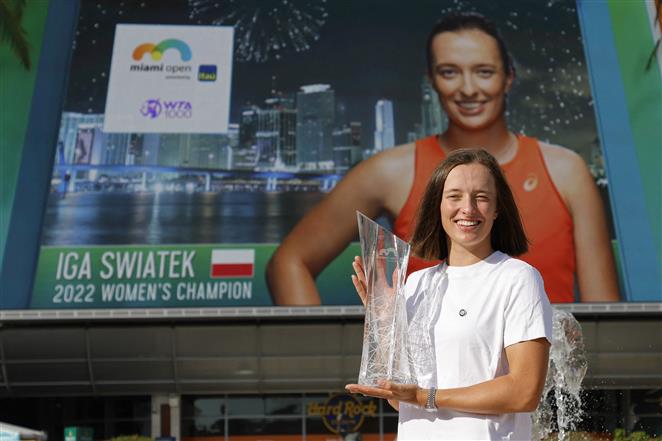 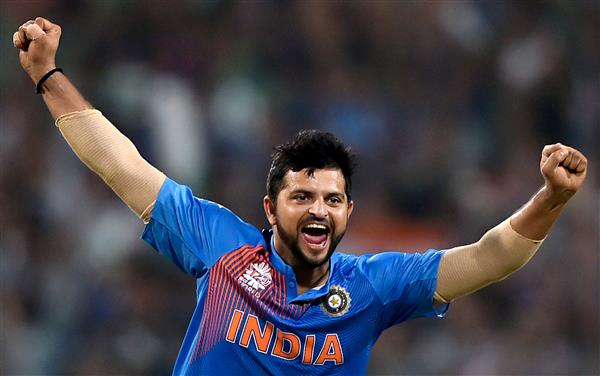 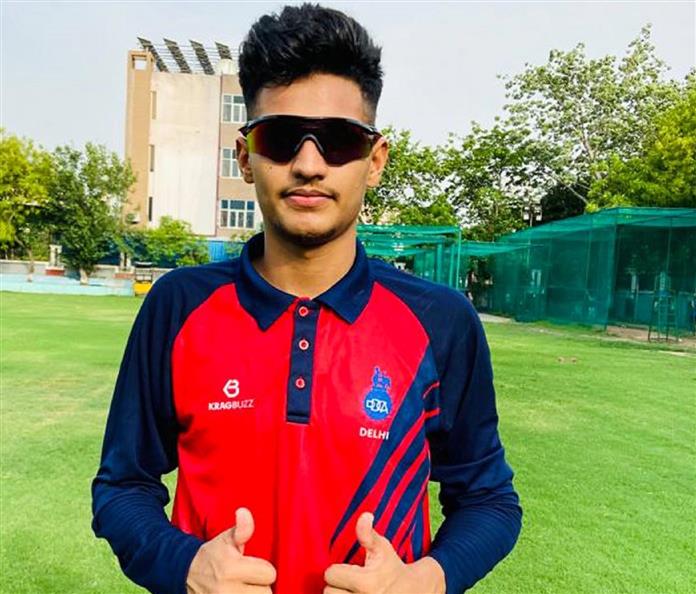 New Delhi, December 19 Delhi batter Yash Dhull will lead a 17-member Indian squad in the Under-19 World Cup, which ...