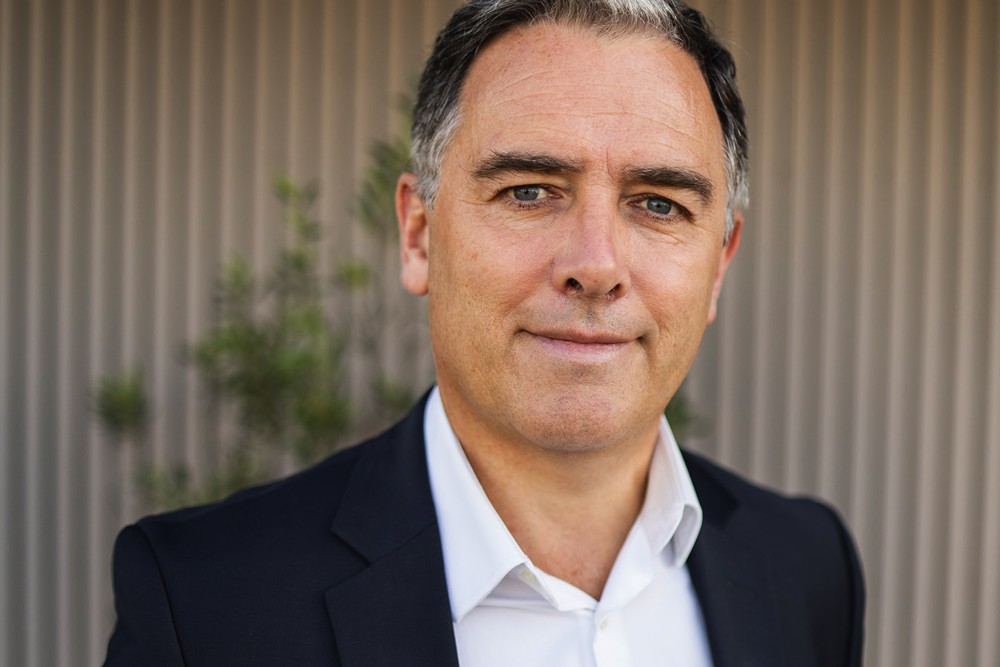 White wick, strict cut and dark suit … it’s hard to believe thatAlban Boyer regularly crowd rubble, boots in the mud. At 51, however, this boss has just taken the majority of the capital of the builder of individual houses Trecobat. With the help of regional banks including Crédit Mutuel Arkéa, itbought the group from its creator Marcel Treguer. He is now the main shareholder of a company of 480 employees – 35% of whom are executives – divided between 25 sales agencies and two wood panel factories, and working from Brittany to the west of Paris, via New Aquitaine. and Toulouse.

And he is rubbing his hands: in the first quarter of 2021, the single-family home market grew by 38% – and by 50% in his native Brittany – driven by ever lower credit rates, a lack of offers in the market. age and the growing appetite of households, tested by the pandemic, for a habitat with a garden. Assessment: Trecobat should achieve, this year, a turnover of 149 million euros, up at least 15%.

The company is already thriving at the rate of 1,300 custom-built homes per year. “Which places us, in France, in fourth position after France Confort, Geoxia and Procilia”, details its CEO.

Breton of origin and heart

The man is not a novice: he was the Managing Director of Trecobat since 2009. “Internally, no one was surprised by my takeover”, slips this builder who receives us in the ultramodern premises of the group in Lannilis, near Brest.

As for management, Alban Boyer is also used to it. After a stint at Schlumberger in Nantes, he managed, at a very young age, in Tours, the heating maintenance company Domoservices. “At 31, I found myself at the head of 400 employees: in a few months I took ten years”, launches this Breton of origin and heart, a graduate of the Brest Business School. He then joined the heating specialist Cham, becoming a shareholder. “I left it with a small capital shortly after its acquisition by EDF to integrate Trecobat”, he says again.

Despite everything, Alban Boyer keeps a cool head. He knows that the market can turn around very quickly. To better anticipate, this boss who, every morning from 7 am, is at his desk, accumulates observation posts. For seven years, he has been a judge at the Brest commercial court, in charge of insolvency proceedings. A key function for measuring the local economic situation in real time. But he is also a member of the Club of Responsible Executives of the West and of the Young President’s Organization, this association which brings together 30,000 CEOs in 142 countries. “I need to talk to my peers”, insists the one who is also a member of Medef and the National Building Federation.

It must all the more scrutinize the economic situation as Trecobat employs 2,000 independent craftsmen and their employees to build the houses sold by the group. Its customers, often already owners, are demanding.

Beneath his rather docile and calm demeanor, this father of three children, husband of an interior designer, hides a lively spirit of competition. A thirst for conquest that dates back to his early years, when he crisscrossed the cycle paths encouraged by his parents who dreamed of making him a professional rider.

Alban Boyer has not given up on cycling, which he regularly practices with bosses from Finistère, including the financier Ronan Le Moal, another fan of the little queen. Together, they drive 80 kilometers every weekend and leave at least once a year in Corsica for several days to tame the steep roads of the Isle of Beauty. 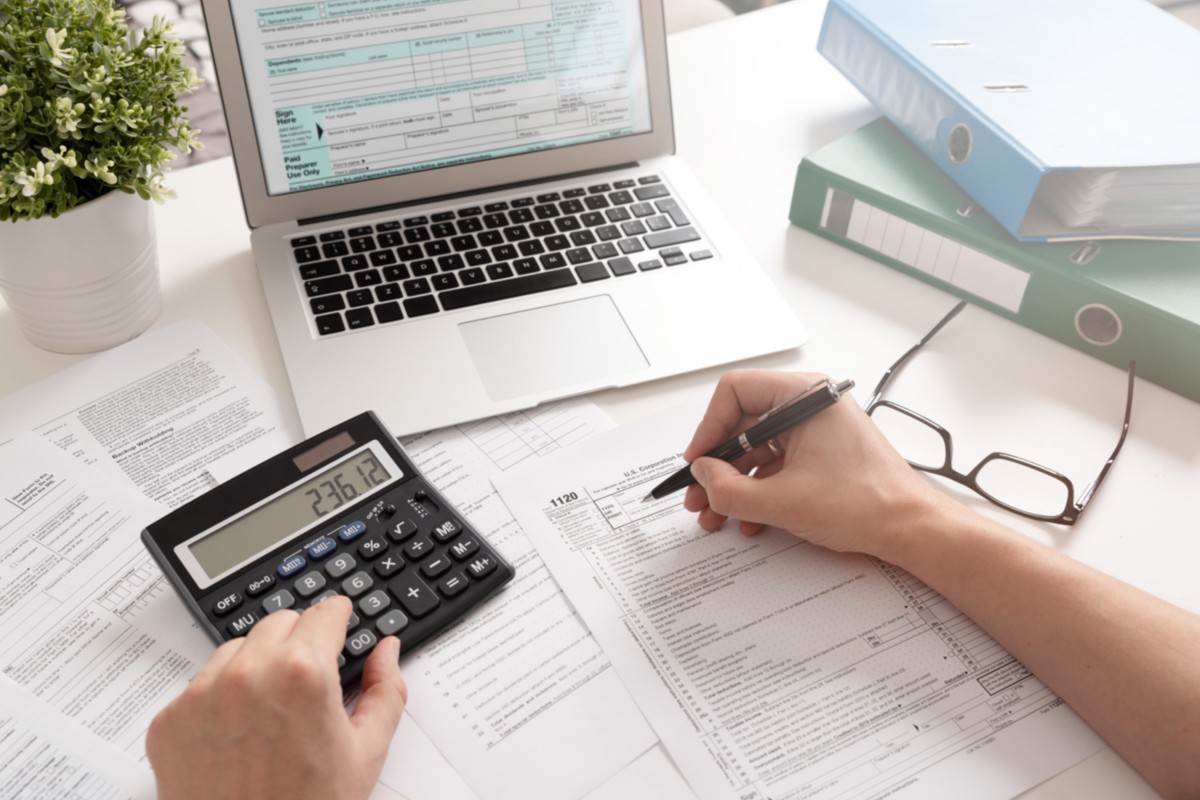 In order to improve the financing capacity of companies in this context of economic crisis, the tax consequences of free ... 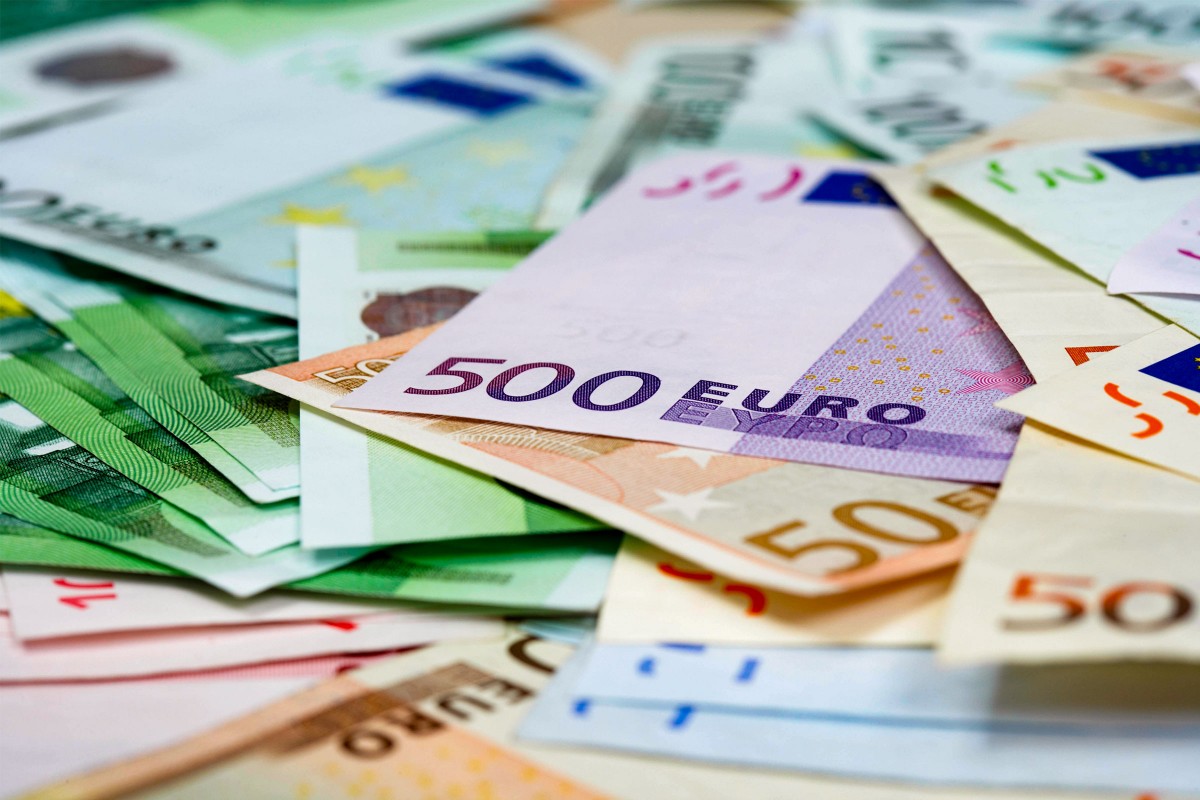 Since its creation in March 2020, the solidarity fund has resulted in the distribution of more than € 24.3 billion ... 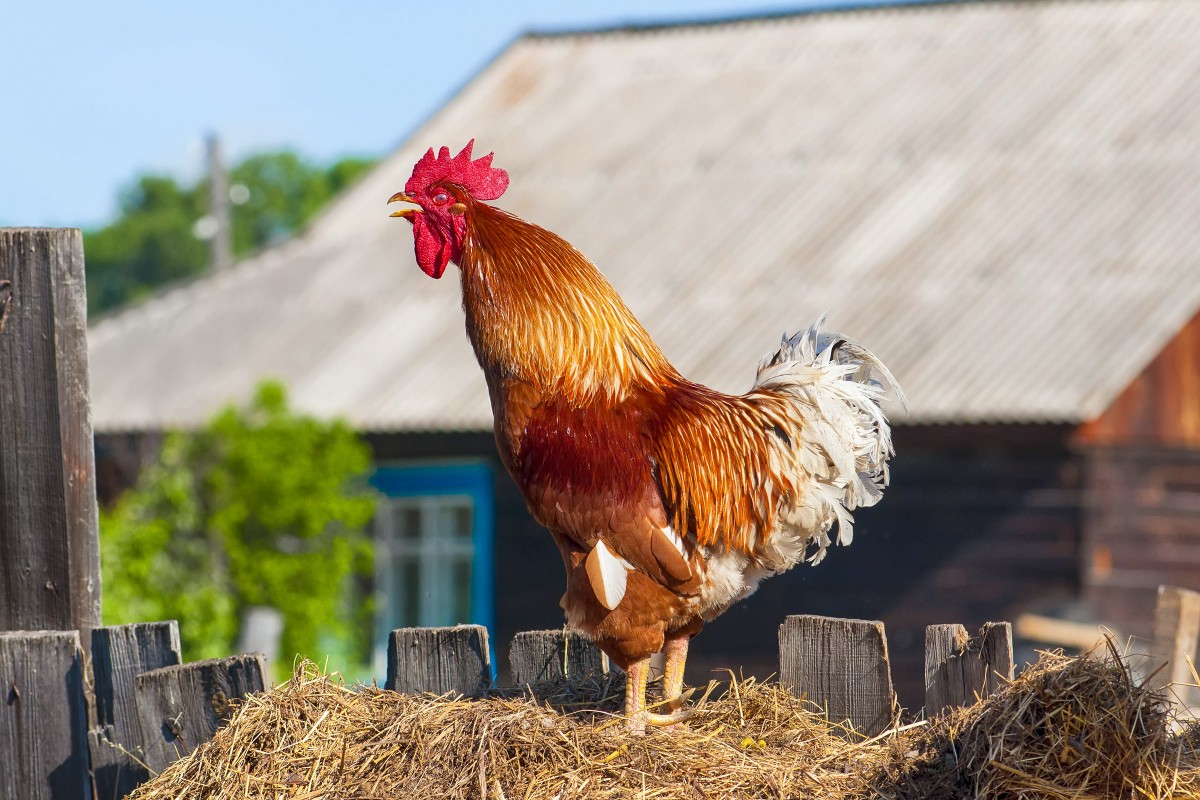 The sounds and smells that characterize natural spaces and environments are now part of the common heritage of the nation, ...