Sports Amandeep shares lead with Vani on Day 1 in Gurugram

Amandeep shares lead with Vani on Day 1 in Gurugram Amandeep Drall continued her rich vein of form to grab a share of the lead after the first round of the ninth leg of Hero Women’s Pro Golf Tour at the Classic Golf and Country Club here on Wednesday.

The Panchkula golfer, who took the winner’s check despite finishing second behind amateur Sneha Singh in the seventh leg and won the eighth leg last week, birdied the final hole to card a 1-under 71 and share the lead with Delhi’s Vani Kapoor.

Vani finished almost an hour before Amandeep as play started two hours and 10 minutes late due to morning fog.

As the players approach the grand finale of the year 2020, Ridhima Dilawari also found some form with an even par 72 and was sole third, while Tvesa Malik and Hitaashee Bakshi shot a 73 each to be tied-fourth.

Amateurs Hunar Mittal and Avani Prashanth carded a 74 each as did the experienced Diksha Dagar to share the sixth place. Abu Dhabi, October 20 Three-time champion Chennai Super Kings have gone down to the bottom while Rajasthan Royals have moved ... 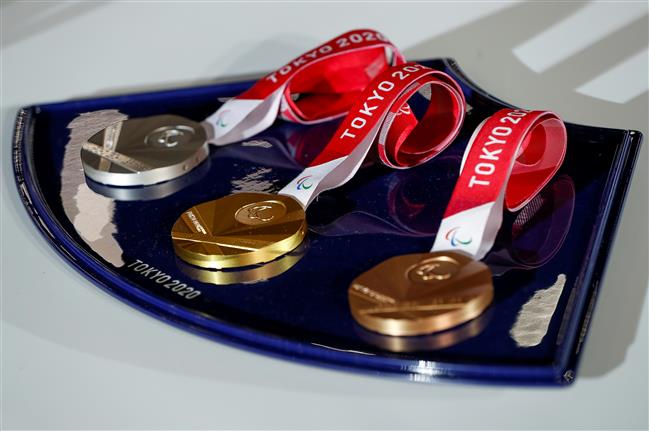 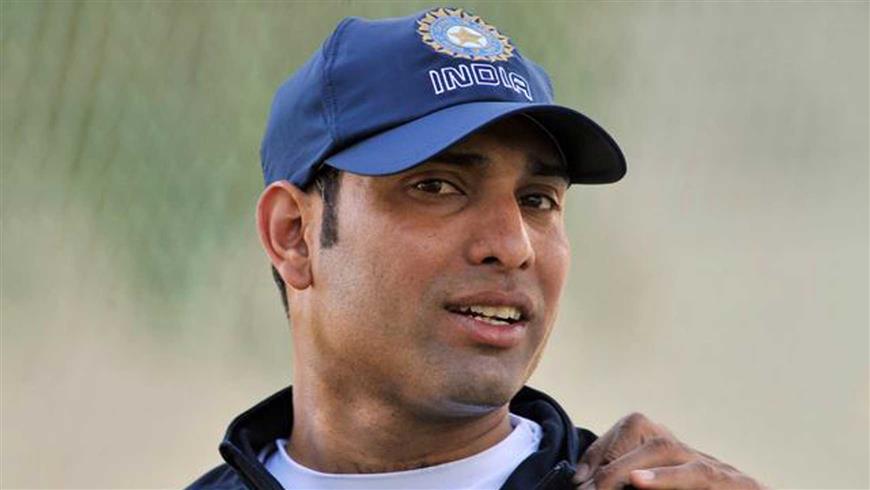 New Delhi, March 25 Newcomers Ishan Kishan and Suryakumar Yadav have capitalized on the opportunities to deserve a place in ...