Metro Goldwyn Mayer (MGM), a studio with the famous lion which notably owns the rights to the James Bond saga, will change hands. The American online commerce giant Amazon announced on Wednesday, May 26 in a press release its intention to buy it back for 8.45 billion dollars (or 6.91 billion euros).

“MGM has nearly a century of cinematic history and complements the work of Amazon Studios, which has primarily focused on the production of television show programs.”, announced the firm, which also owns a streaming platform.

Can post-Covid streaming have the skin of movie theaters?

It is the second most expensive acquisition in Amazon history after buying US supermarkets Whole Foods for $ 13.7 billion in 2017.

“The real financial value of this deal is the full catalog intellectual property treasure that we plan to reinvent and develop with the talented team at MGM.”commented Mike Hopkins, senior vice president of Prime Video and Amazon Studios.

MGM in difficulty faced with Covid-19

However, Amazon assures that it will help “To preserve MGM’s heritage and film catalog, and will provide customers with better access to these existing works”.

Like many American movie studios, MGM has suffered greatly from the Covid-19 pandemic and the prolonged closure of movie theaters around the world. Originally expected in theaters in March 2020, James Bond’s latest opus, “No Time To Die” (“Die can wait”), has thus seen its release postponed several times and should finally be screened in theaters from September 30.

It’s not just Netflix and Amazon: we subscribed to the streaming sites that bring cinema to life

The deal strengthens Amazon Prime Video, which competes with Netflix and others in a rapidly changing market, with some 4,000 films, including the James Bond franchise, and 17,000 TV shows.

Amazon, for its part, had more than 200 million users of its Prime service in mid-April, which provides access to free and fast deliveries and to its streaming platform. 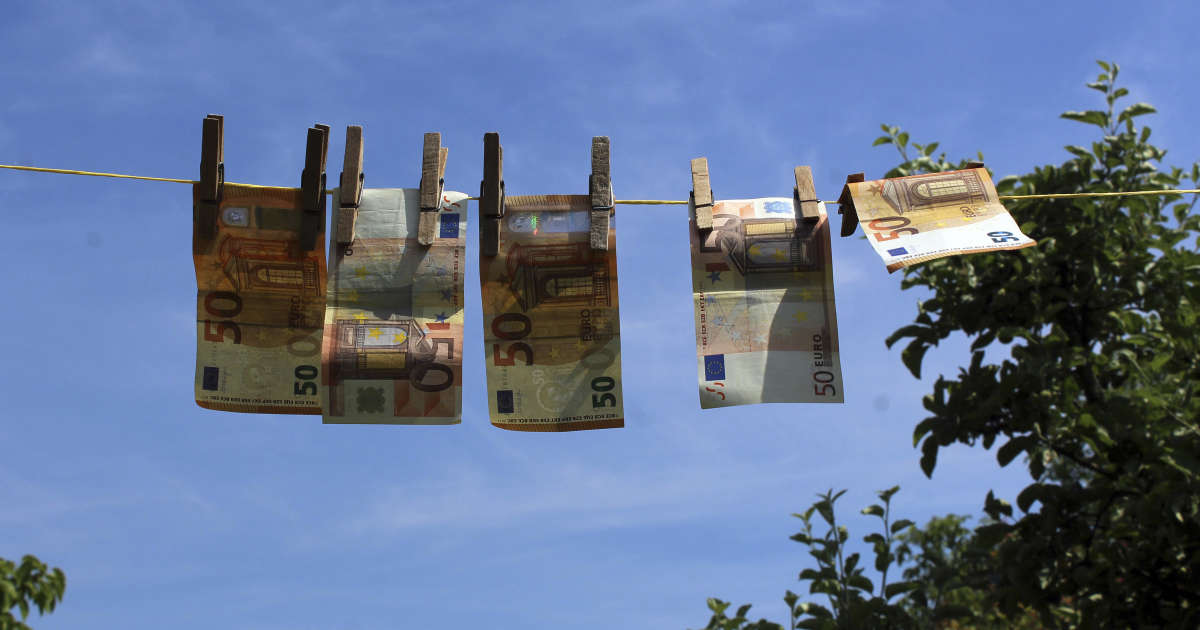 In “Best Investments for Dummies” (First) you write: “If you don’t take care of your money, you lose money. Can ... 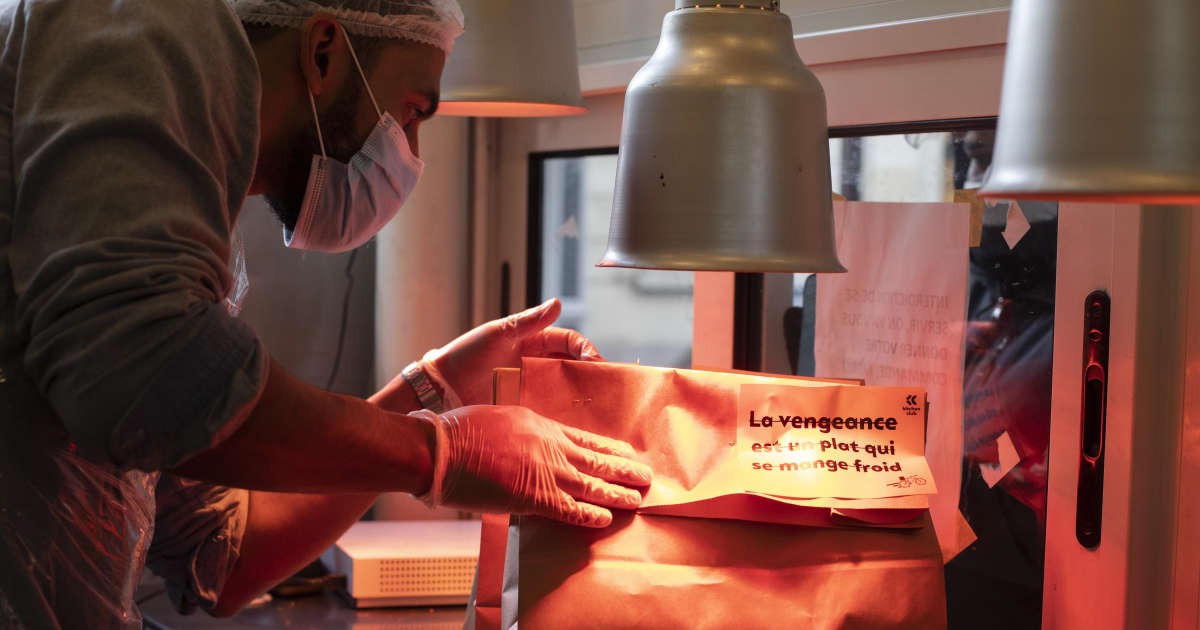 They have emerged from the shadows for a year. The “dark kitchens”, kitchens without rooms and without an audience, intended ... 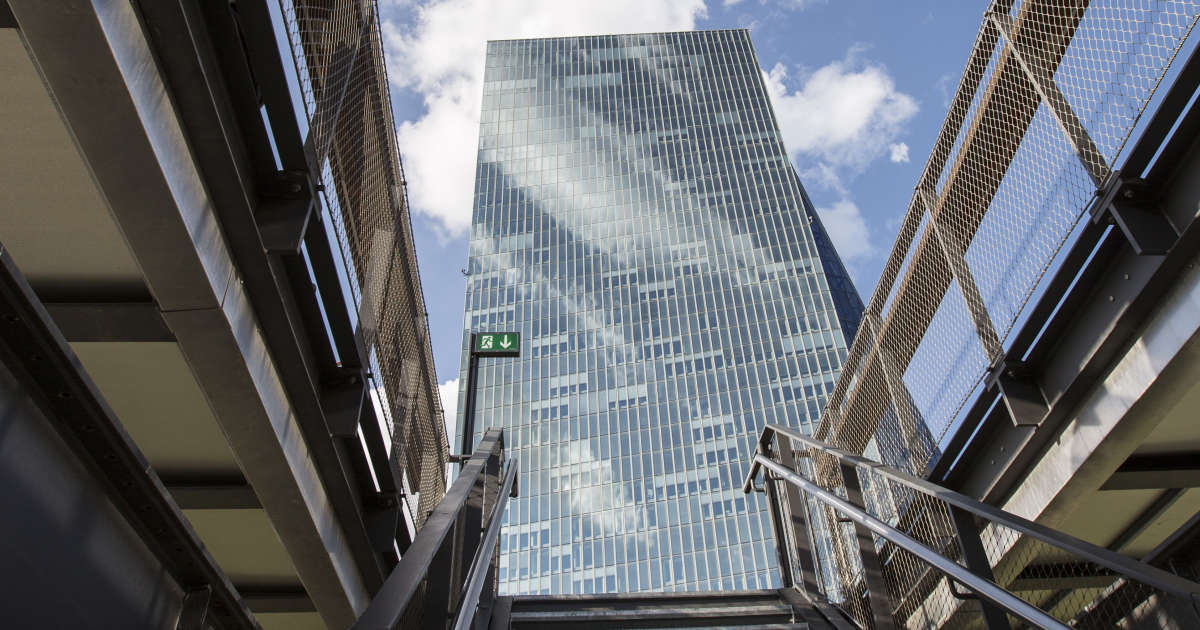 The debate fractures academia as violently as questions of gender or identity. What to do with the trillions of euros ...