Infotech An individual gives 40,000 euros to “reduce the state deficit”

An individual gives 40,000 euros to “reduce the state deficit” 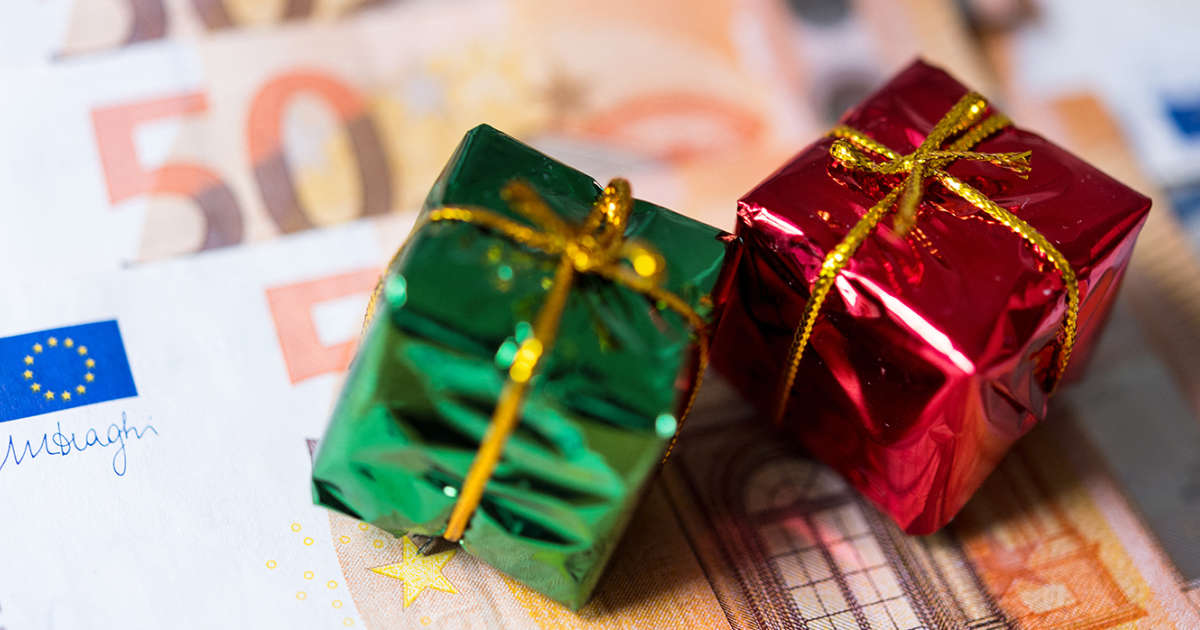 An individual donated 40,000 euros “In order to reduce the State’s public deficit”, according to a decree of March 5 published in the “Official Journal” and welcomed by the Minister of Public Accounts, Olivier Dussopt.

“At the Olympics this morning. Rare… 😉 Thank you to this donor », wrote in a message on Instagram Olivier Dussopt Thursday evening.

The same morning a “Decree on the acceptance of a donation” appeared in the OJ, specifying: “Is accepted the donation of a sum of money in the amount of forty thousand euros, paid by check dated January 15, 2021, granted in order to reduce the public deficit of the State by Mr. Michel Fache. “

No further details are given about this person.

A report by the Court of Auditors on the situation of public finances, dating from last June, assessed at the time the public debt at “The equivalent of almost 40,000 euros per French”. These forecasts have since been reassessed, due to a slightly better situation than the initial estimates. 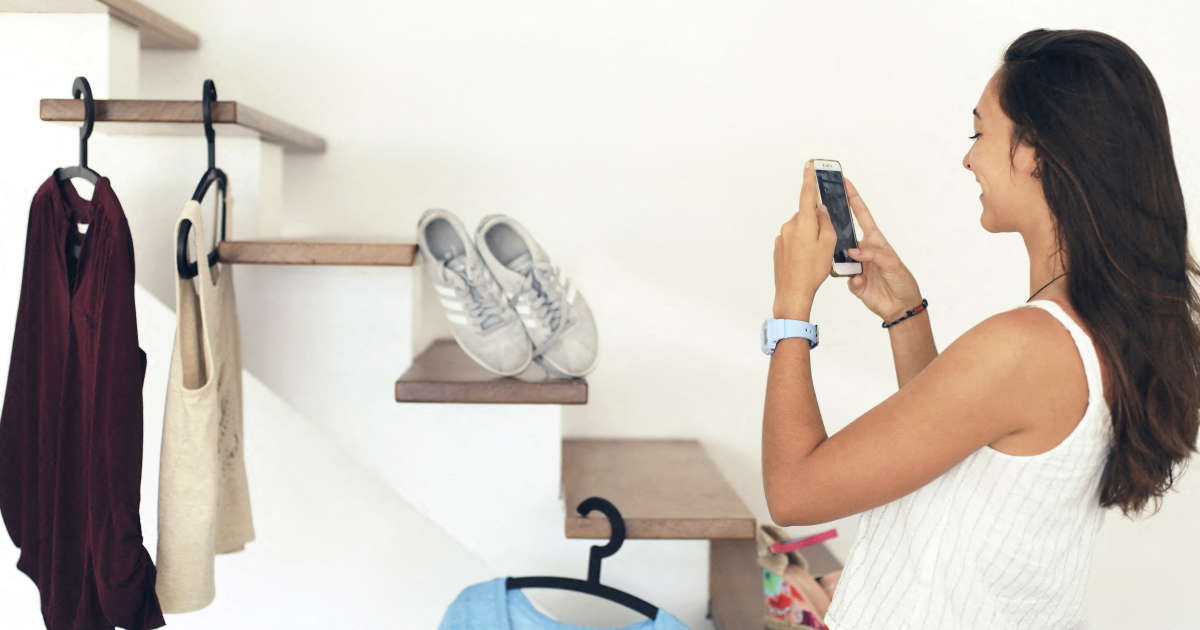 The class action brought by the consumer association UFC Que-Choisir this morning has the effect of a bomb. First of ... 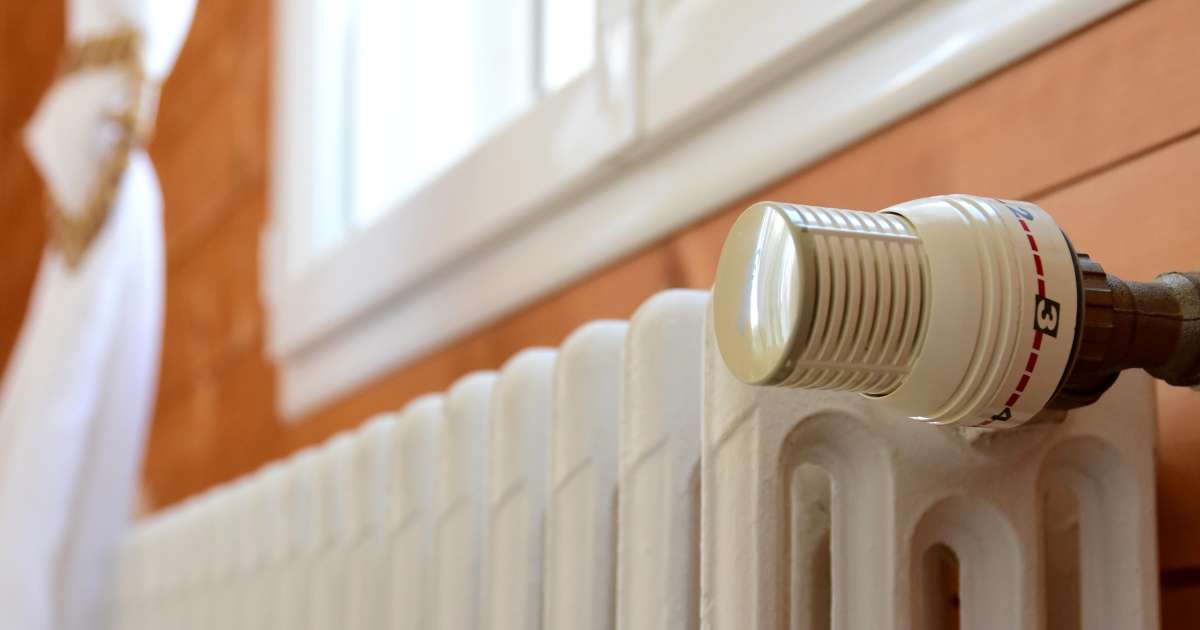 Fuel poverty is increasing. This is the finding of the 2021 edition of the Energy Mediator’s barometer unveiled this Tuesday, ... 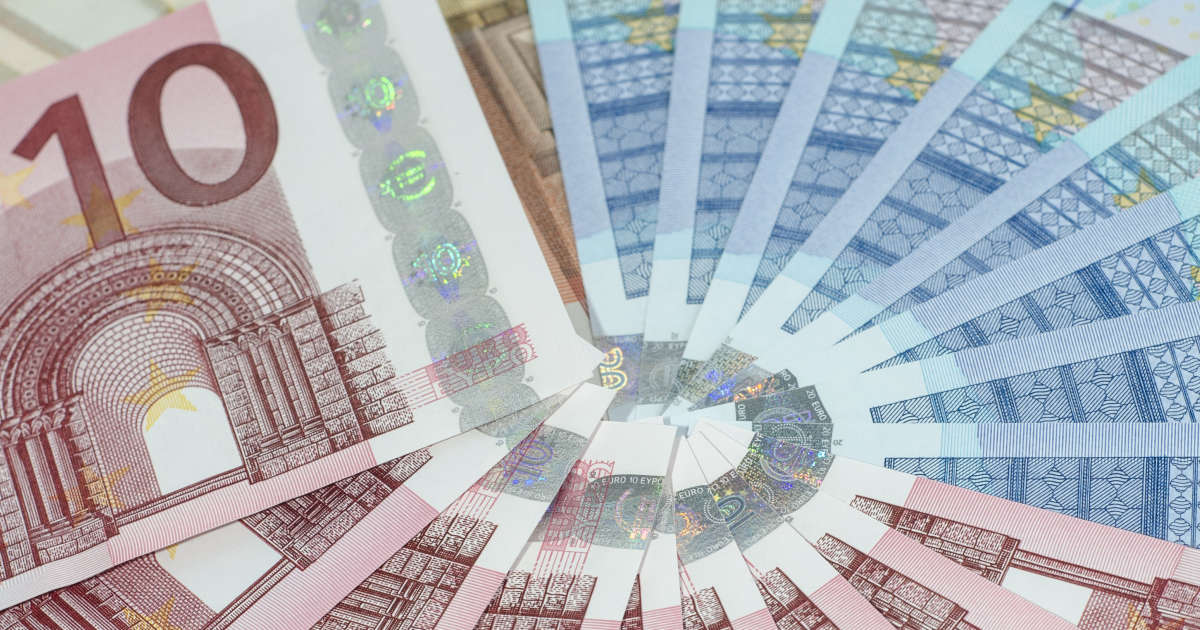 We are starting to see the end of the tunnel, let’s risk a few prospects. The frustration of the past ...