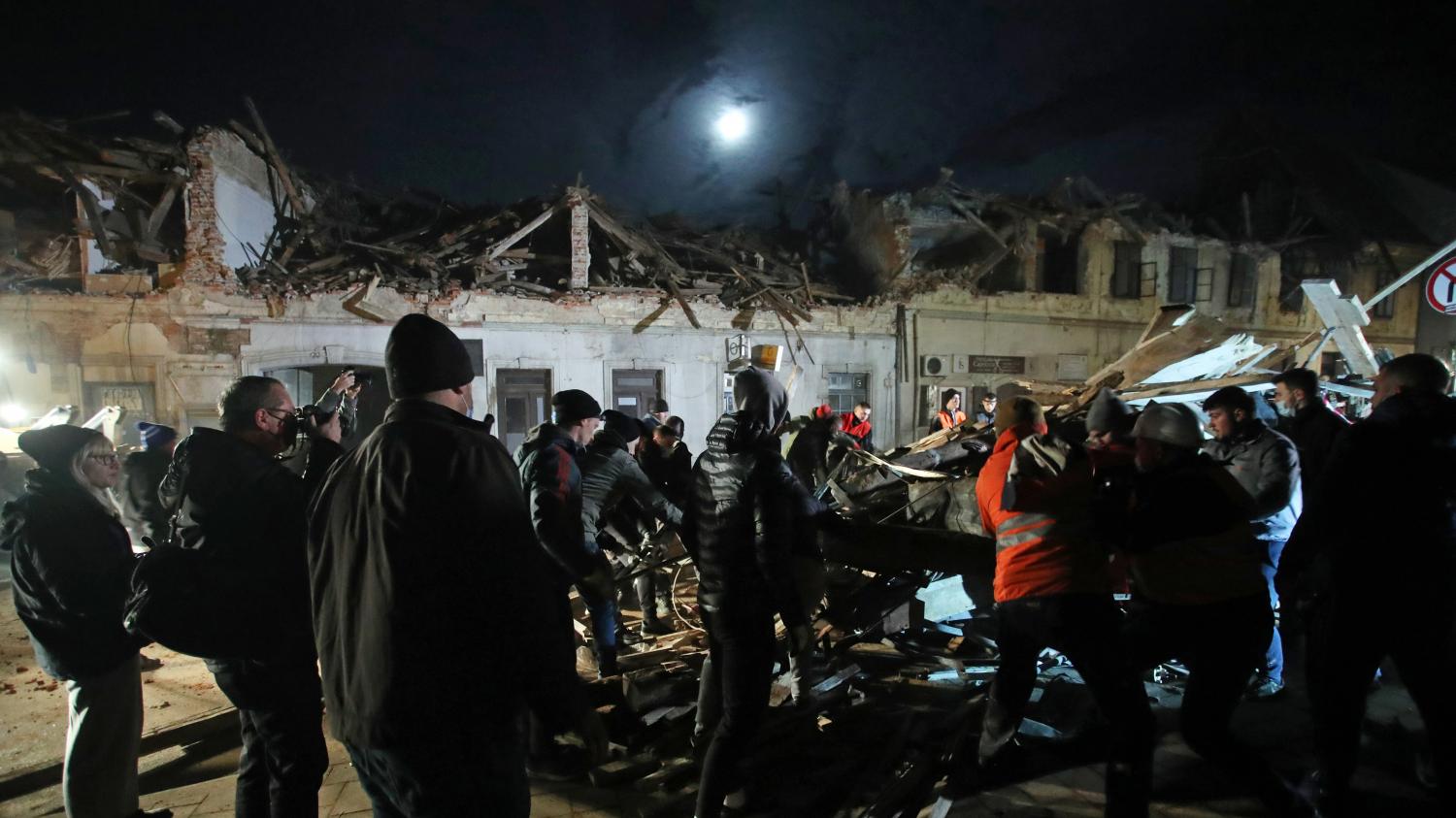 Today you may know that you live in an earthquake-prone area, but it is still impossible to tell you exactly where, at what time and on what day the earth will shake to the point where your house collapses. Yet researchers at Stanford University in California, where we know what we are talking about in terms of earthquake risk, this year developed a method called Earthquake transformer: an artificial intelligence algorithm to decipher the signs earthquake harbingers.

The principle is to enter into this algorithm more than a million data from seismographs, devices that measure tremors, recorded over the past two decades around the world. Then they integrated data from five weeks of continuous recording of ground movements, just before the Tottori earthquake in Japan 20 years ago, another country also familiar with earthquake risk. The machine integrates all the parameters and sorts them, eliminating unnecessary noises so as to recognize only those which are common to the beginnings of the event. A selection of data that the human brain is not capable of. Moreover, during the test, the model spotted 2.5 times more shaking than the Japanese specialists.

The researchers are convinced that AI will help them predict violent earthquakes that propagate waves to the surface. But it is even already effective for what are called slow earthquakes: these movements of the ground do not rise to the surface, so they do not cause damage but they last several weeks, even several months.

This time, it is French scientists from the École normale supérieure who have developed a method combining data analysis and laboratory experimentation with samples of rocks pressed and slipped against each other. In an article in The Conversation, they explain that their algorithm predicted the onset of a slow earthquake, such as those occurring under Vancouver Island in Canada, 100 days before it actually started. Applied to a rapid earthquake, they calculated that their method would warn residents between 5 minutes and 30 seconds before the tremors occurred. It’s not bad already. 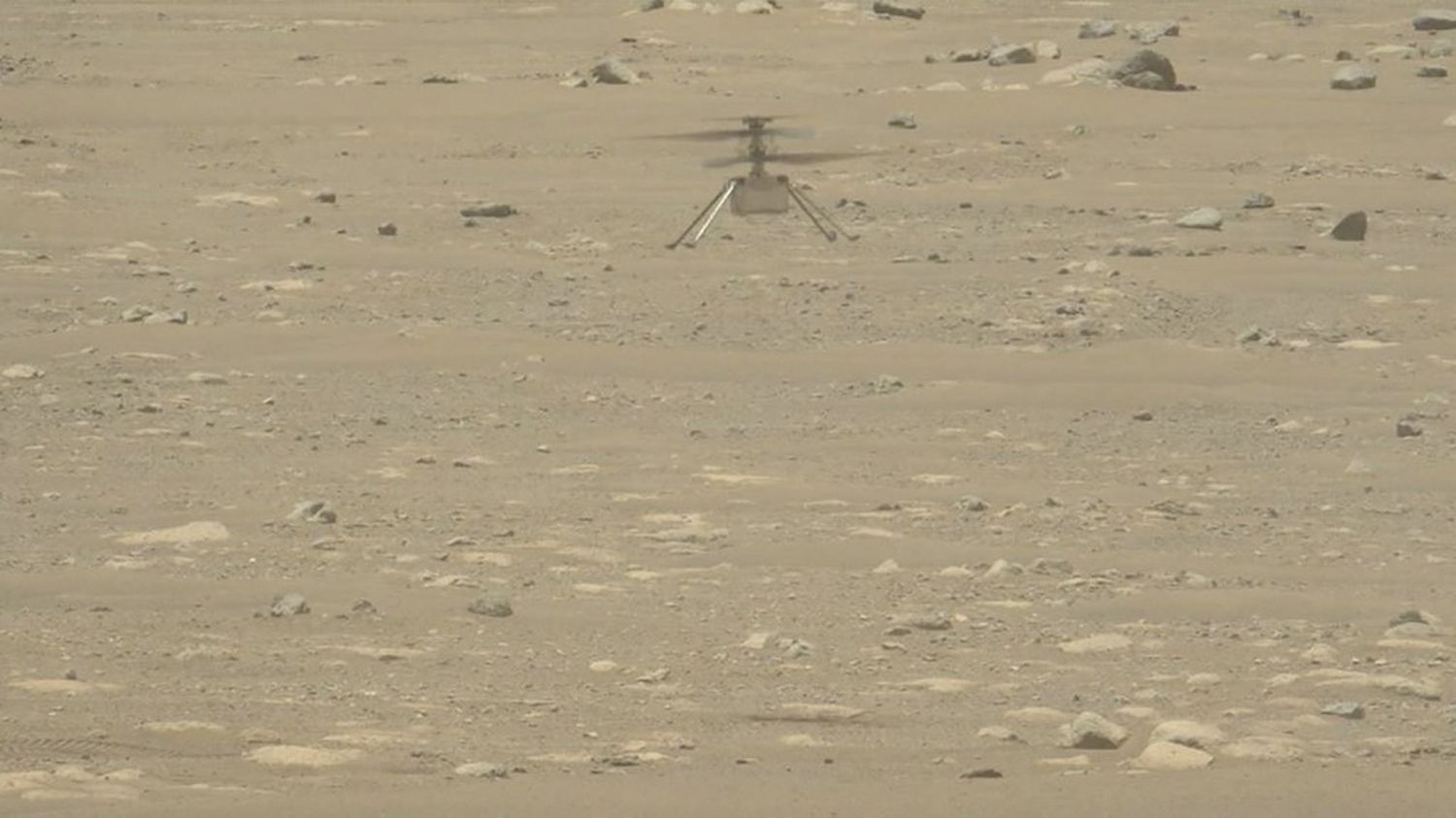 Ingenuity makes noise. NASA made public for the first time, Friday, May 7, a recording of the sound of the ... 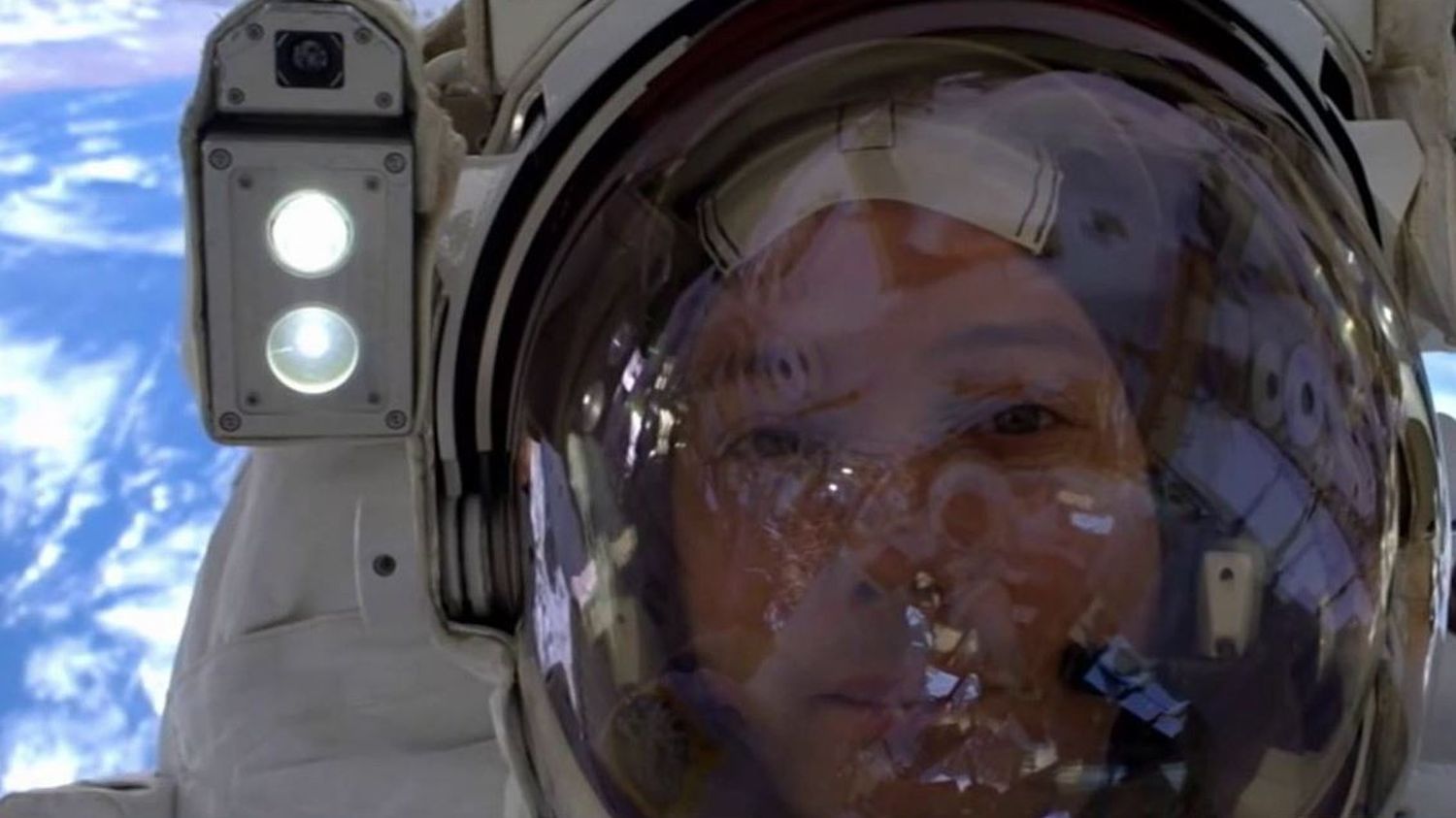 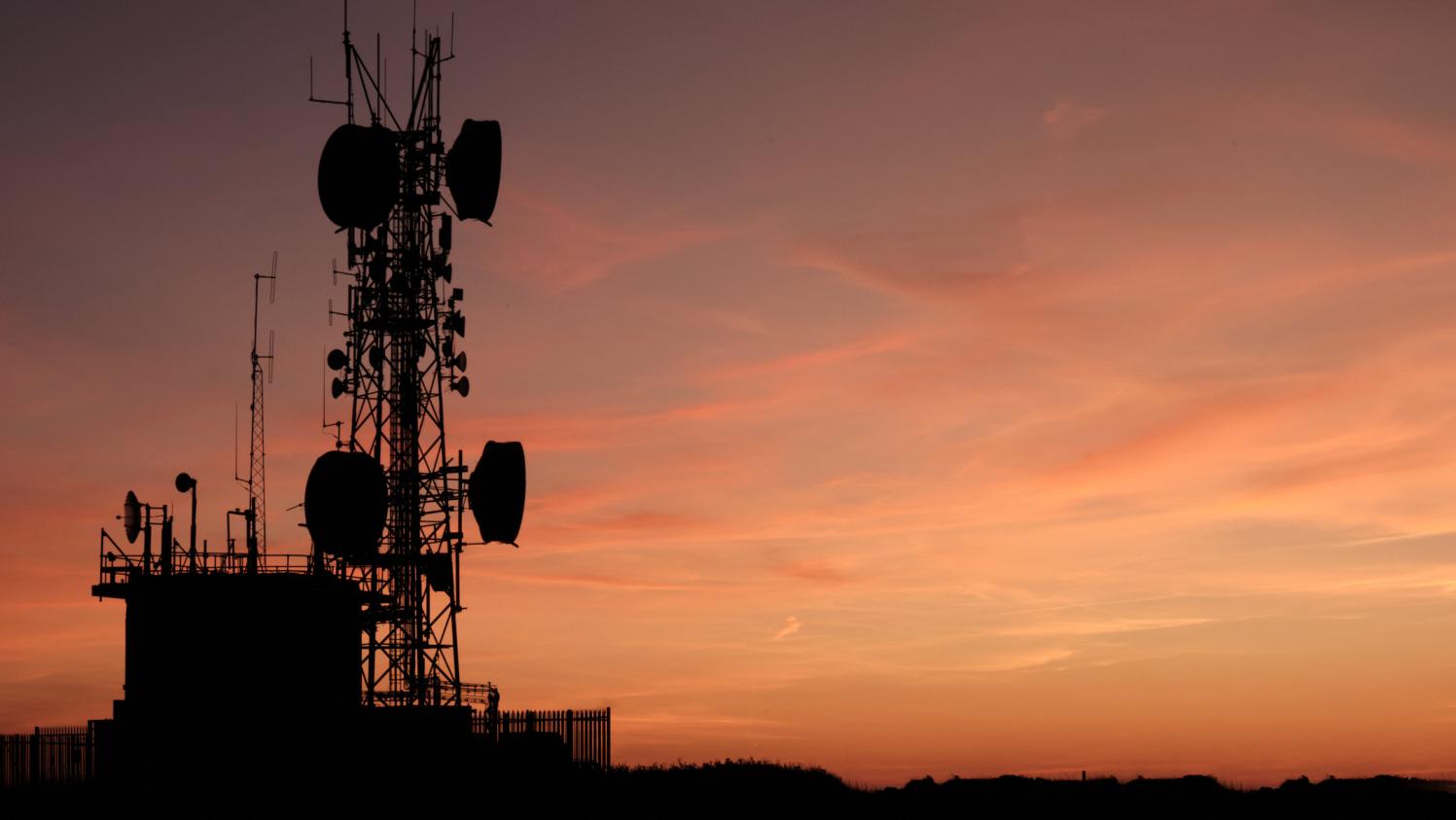