Technology At 18, he becomes the youngest astronaut in history by taking off with Jeff Bezos

At 18, he becomes the youngest astronaut in history by taking off with Jeff Bezos 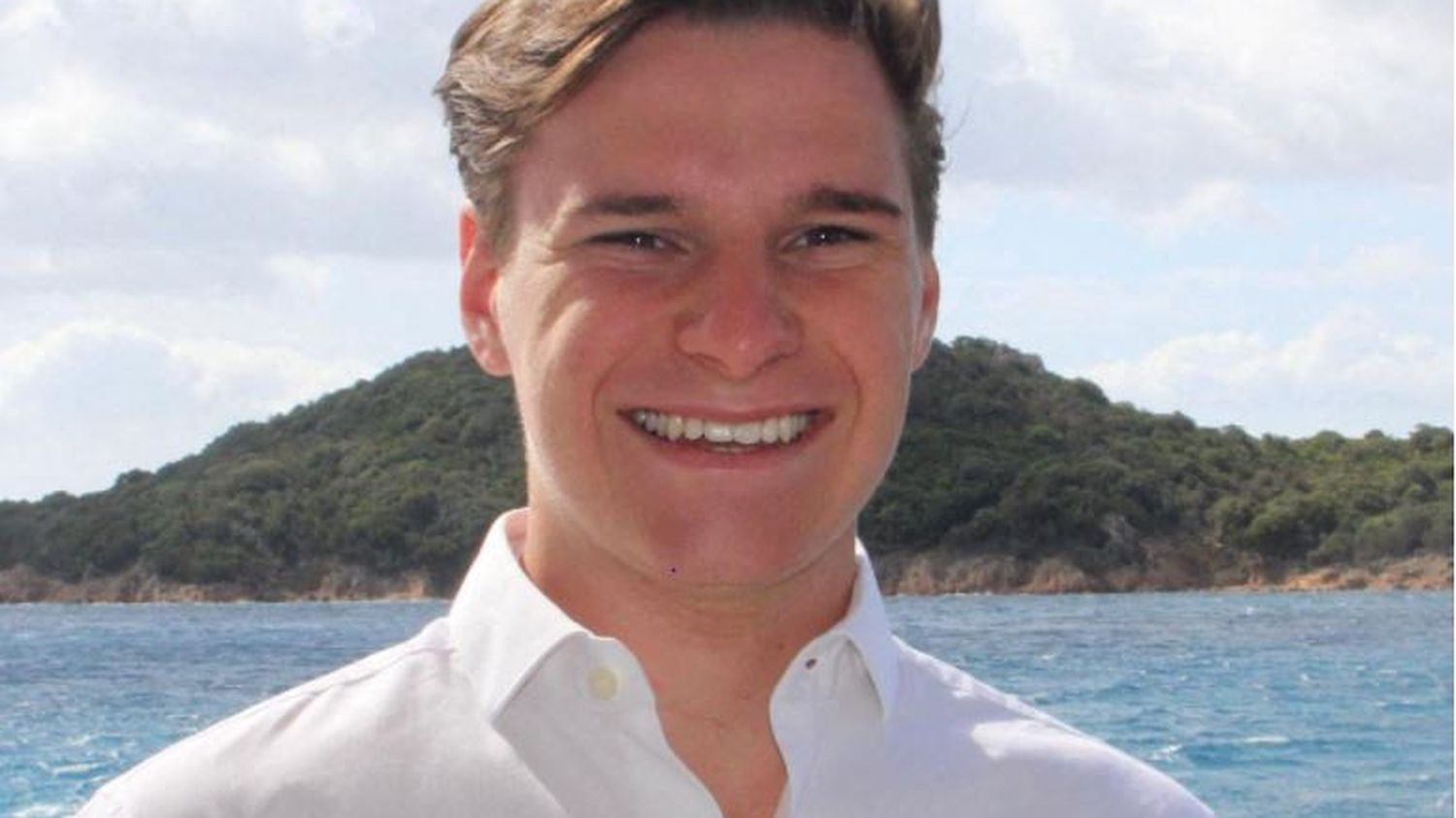 Barely of age and he’s already on his way to space. Oliver Daemen is one of three tourists who will accompany the founder of Amazon and Blue Origin, billionaire Jeff Bezos, on Tuesday July 20. A great space adventure for the young Dutch adult who was not planned for this first trip.

Oliver Daemen should have been part of the ship’s second voyage New Shepard, the one dedicated to space expeditions led by the Bleu Origin company of Jeff Bezos. The seat the Dutchman occupies was first auctioned off and won by an anonymous person for $ 28 million.

But without further details being given, a “hindrance” forced the lucky buyer to postpone his dream of reaching space via Blue Origin’s first space tourism trip. It is therefore Oliver Daemen, who came second in the auction, who was therefore appointed to accompany Jeff Bezos, the billionaire’s brother and Wally Funk, 82 years old and an aviation pioneer, to spend a few minutes above the Karman Line, which defines the border between the upper atmosphere and space.

I’ve dreamed of this all my life.

“I will become the youngest astronaut in history, announces in a very calibrated video message the 18-year-old adult, fascinated by the Moon and rockets since he was four years old. I’m super excited to experience weightlessness, to see Earth from up there. Many thanks to Blue Origin for making this possible. ”

The young Dutchman also had to warmly thank his father, at the head of a private investment fund. Because if the family claims to have paid much less than the winner of the auction ($ 28 million) who finally withdrew for this place on board, this space trip of barely ten minutes should not have been given.

Oliver Daemen, baccalaureate in hand since last year, will start studying physics at the start of the school year. He had taken a sabbatical year devoted, in particular, to flying lessons. Tuesday, July 20, he will not touch the controls of the New Shepard capsule, but he will become the youngest astronaut in history.

At 18, he becomes the youngest astronaut in history by flying with Jeff Bezos -A report by Loig Loury 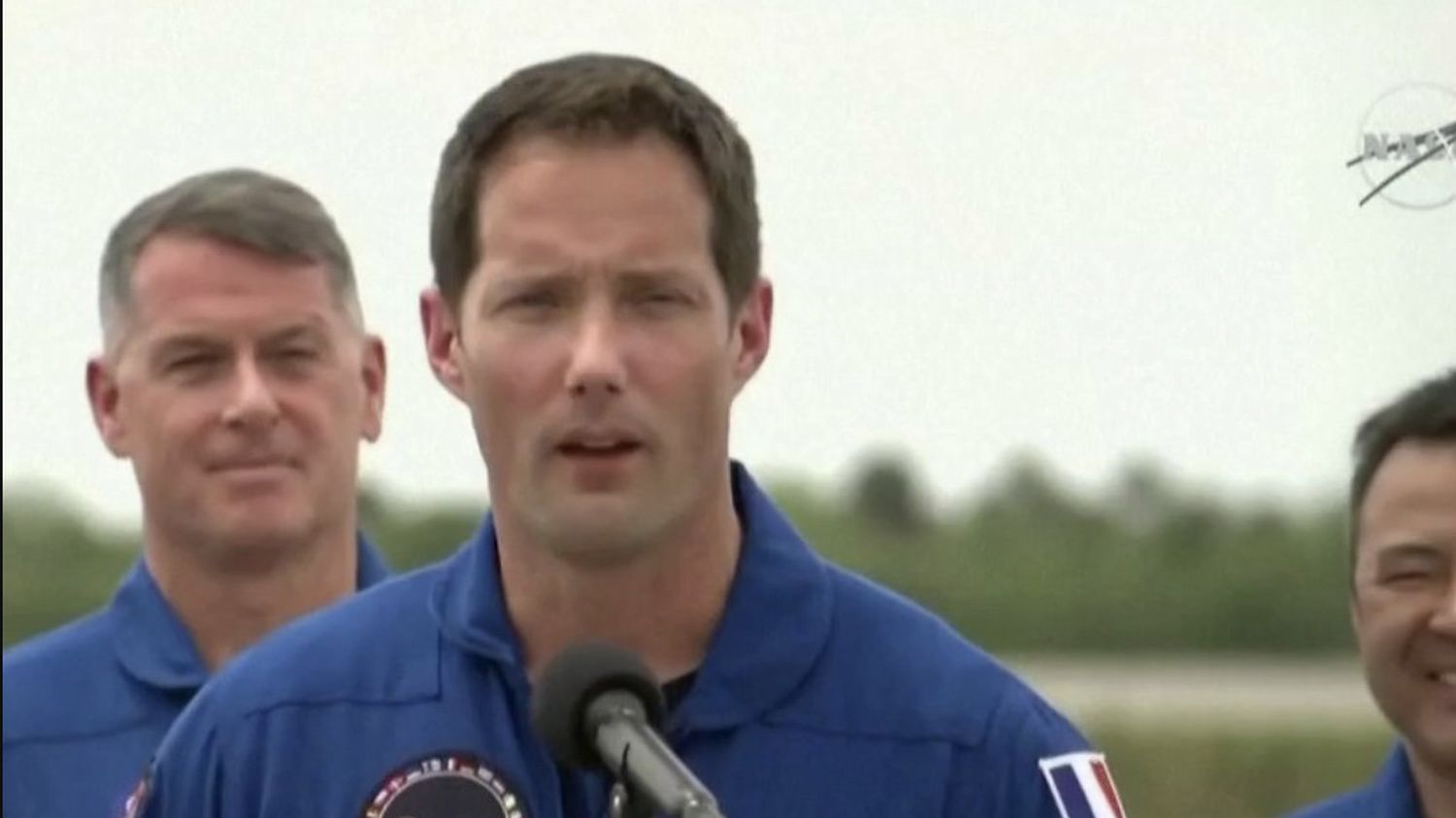 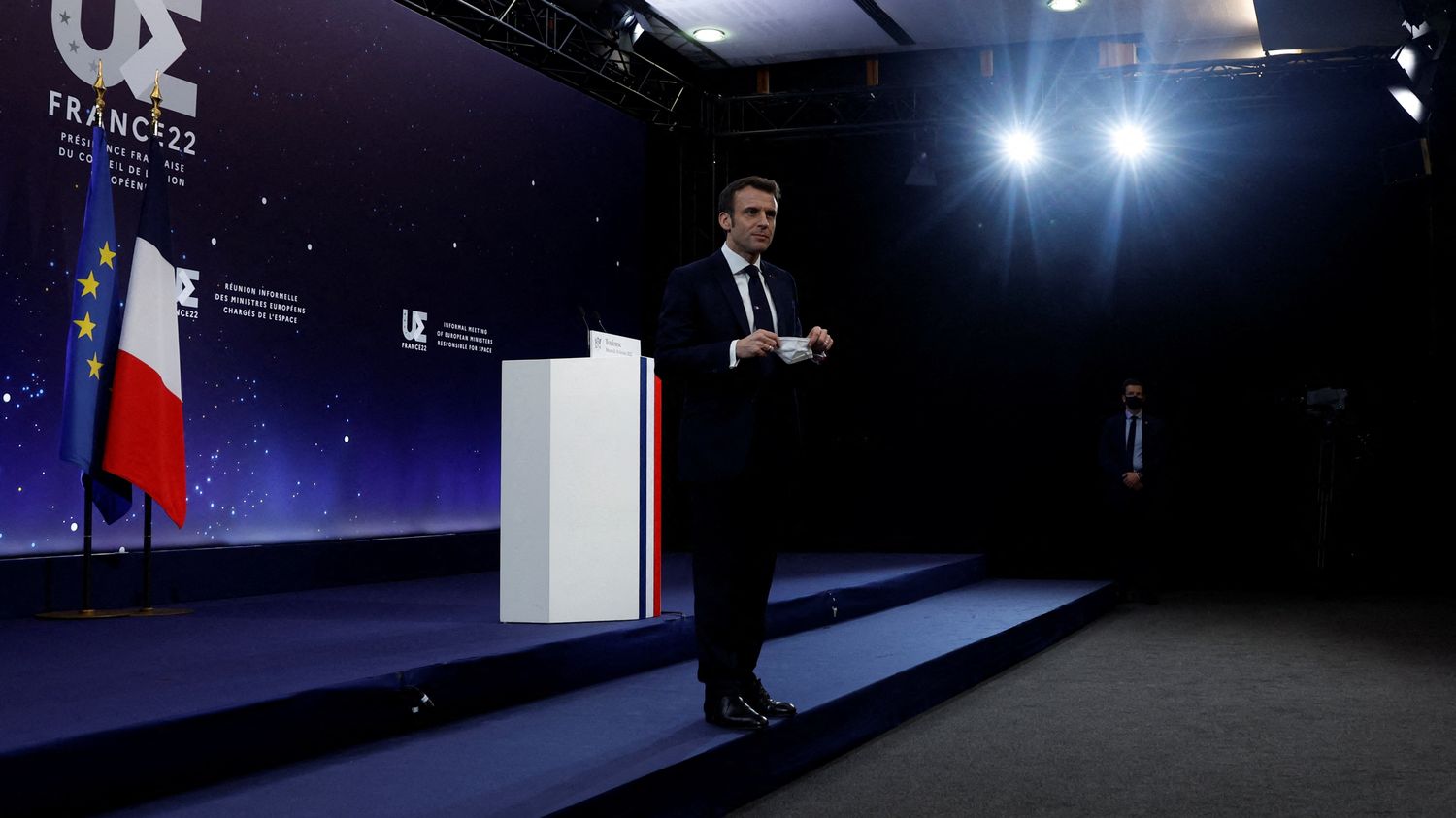 The European space community is campaigning for Europe to acquire its own means to send astronauts into space. Article written ... 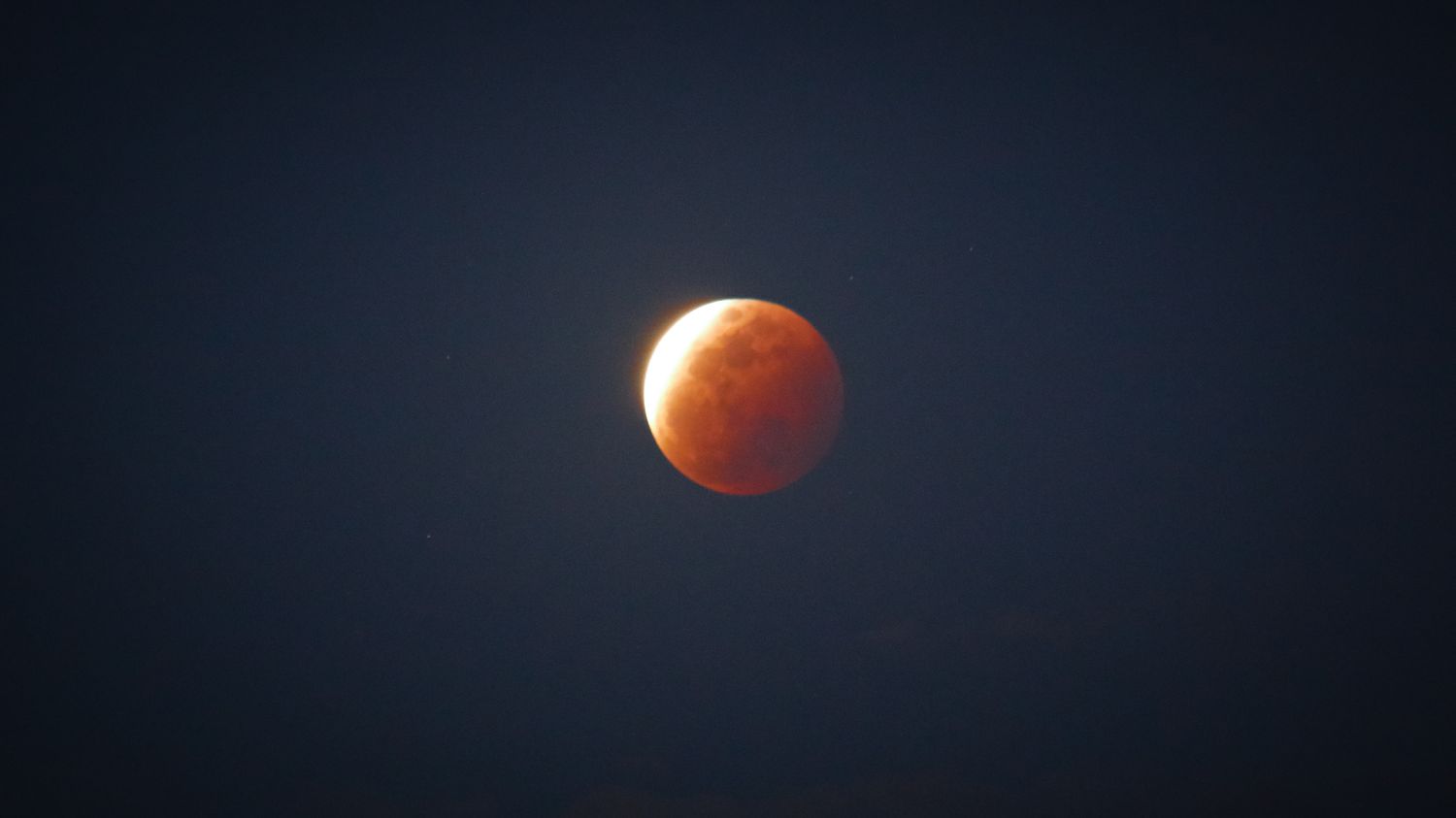 Those who missed the show will have to wait until 2033 to witness the next “Blood Moon,” as the Americans ...