Technology At the mouth of the Var, connected buoys to measure water pollution

At the mouth of the Var, connected buoys to measure water pollution 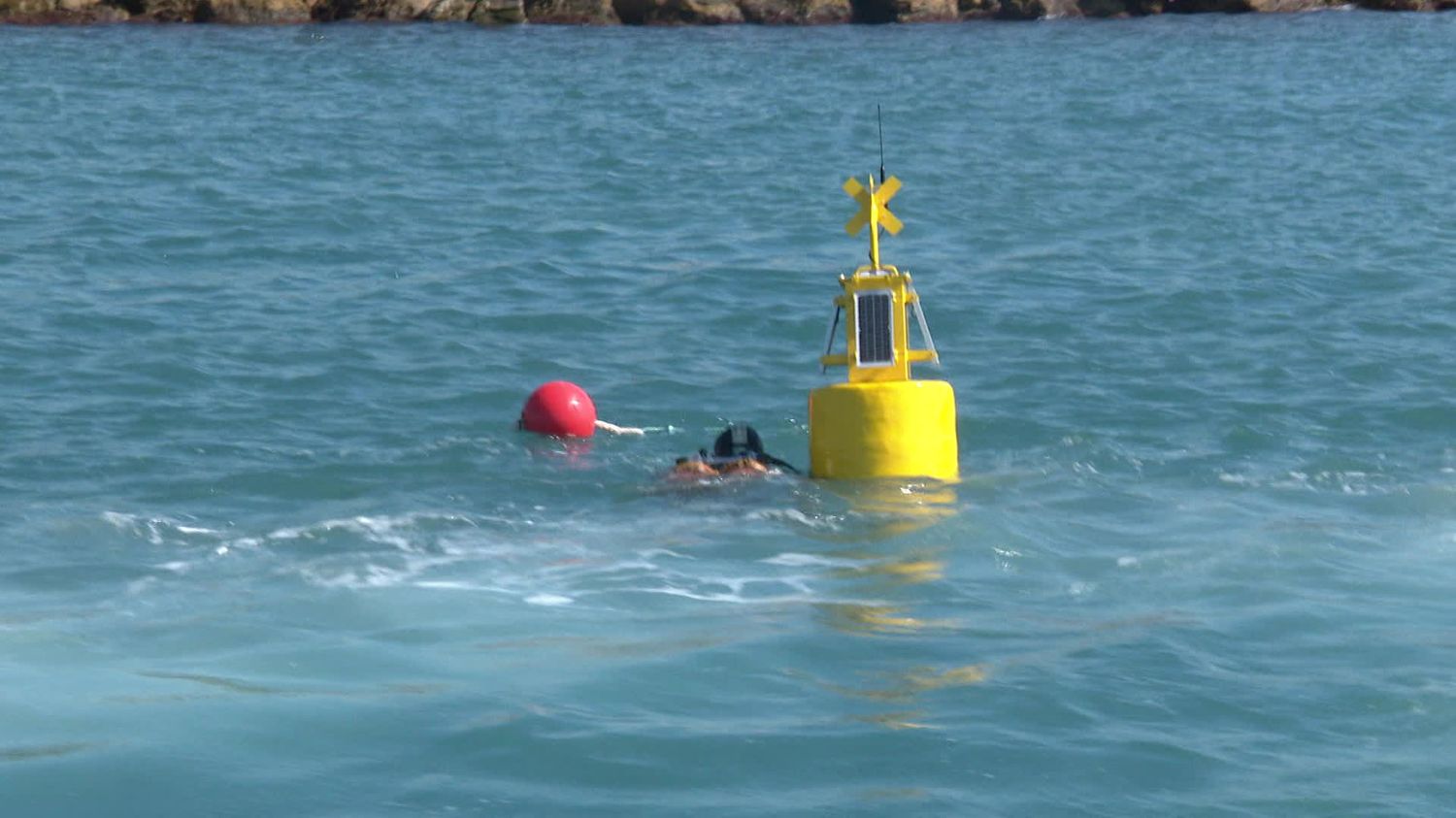 It was while talking with an oyster farmer that Samuel Dupont, biologist, became aware of the lack of tools available to sea professionals to assess the quality of the water. With his wife, Charlotte Dupont, a data expert specializing in connected objects, they then embarked on the design of AquaReal through their company Bioceanor.

This device, which is available in a fixed version and a floating version, allows water quality to be measured according to several criteria, positioning itself in two markets: aquaculture and environmental monitoring.

Bioceanor has been awarded the Solar Impulse label, a foundation that rewards innovations with a positive environmental impact and has also won several competitions including the Green Prize for the Digital Economy Trophies and the Blue Innovation Challenge. The latter, organized by the Nice Côte-d’Azur metropolis, therefore subsidizes the application of AquaReal in the field of environmental monitoring.

For the grand premiere of the device, the buoys will be positioned at the place where the Var river flows into the sea. The place was not chosen at random, explains Maxime Paris, technical director of Bioceanor: “There are various studies which have already shown that there are influences from the mouth of the Var on the beaches and on microbial contamination. There, what we propose to do with this demonstrator is to be able to have long-term monitoring, at very high frequency with a lot of data that will be able to be reported and give as much information and clues on these contaminations. ”

For the municipalities on the French coast, maritime activity is a major economic issue, but it is nevertheless impossible for them to anticipate pollution and therefore restrictions on access to the sea. With these connected buoys, that could well change. Because the data analyzed will be extremely numerous, accessible in real time with information sent every 20 minutes and this 24/24, 7/7.

Also equipped with artificial intelligence software, the company Bioceanor should be able to provide predictive data 48 hours in advance on the evolution of water pollution. This anticipation could then be of great use to the municipalities concerned to regulate access to the sea and put in place public policies to reduce pollution. 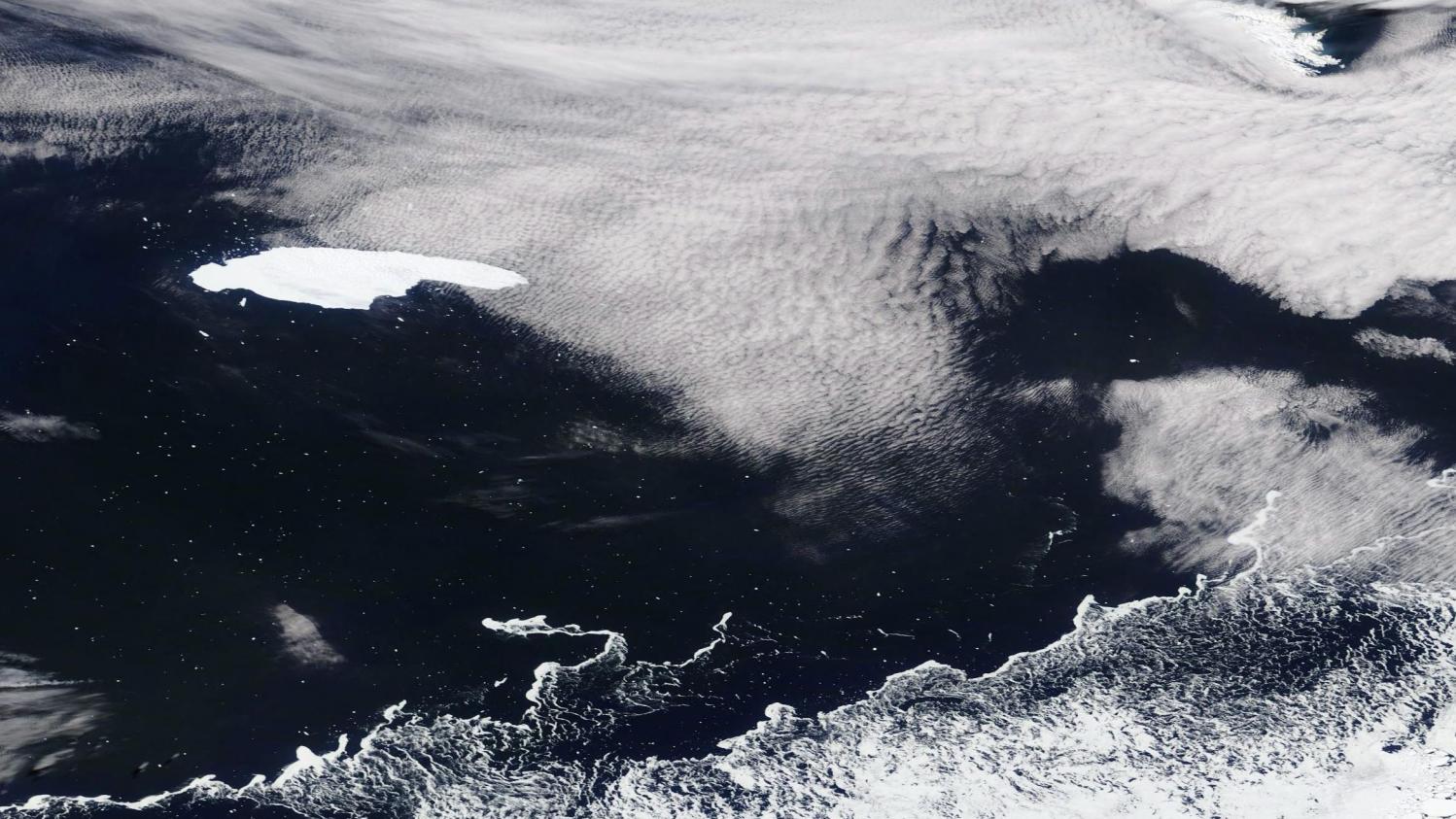 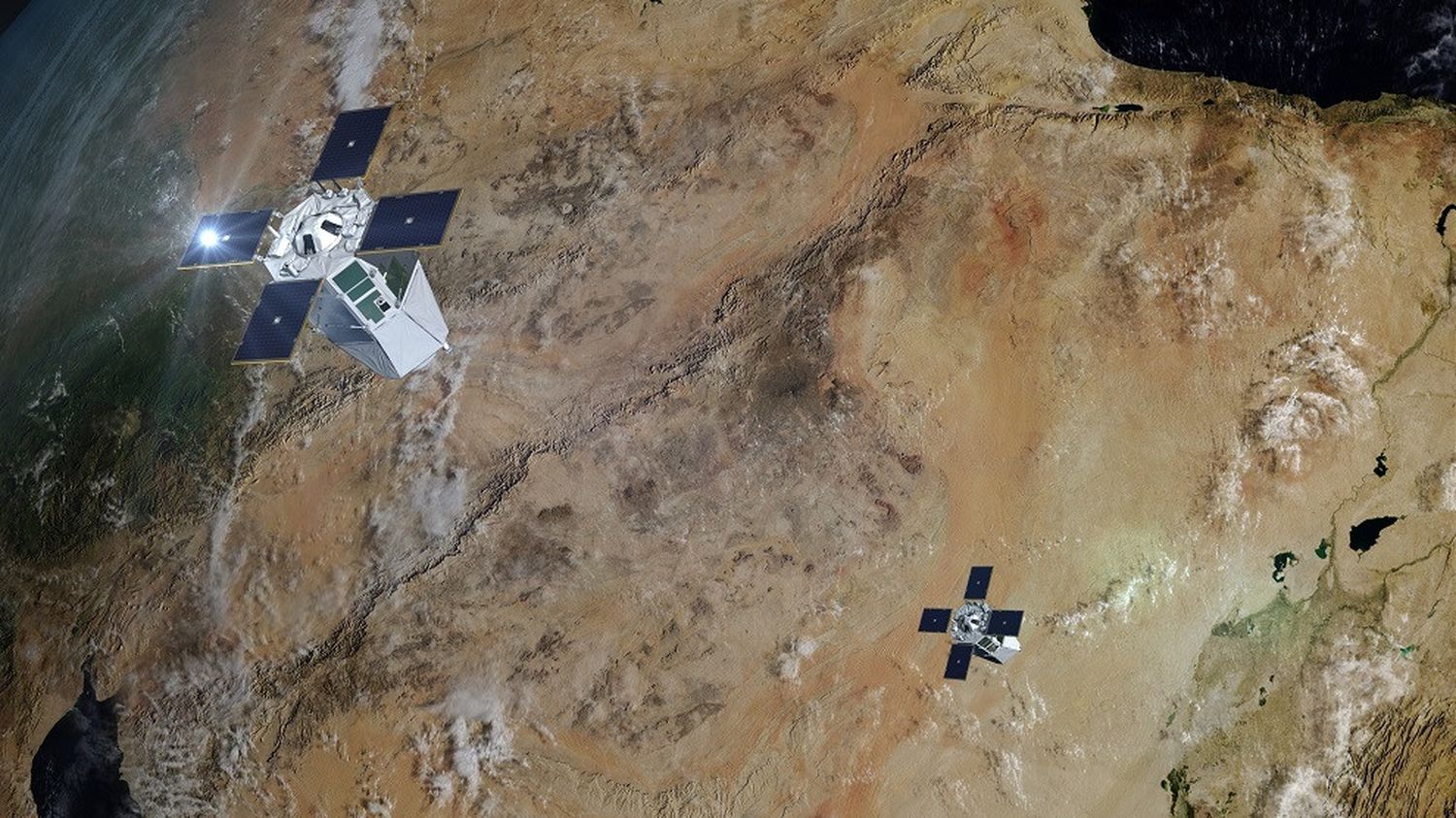 General Michel Friedling, space commander, explains Friday March 12 on franceinfo that space is a “major concern” of the French ... 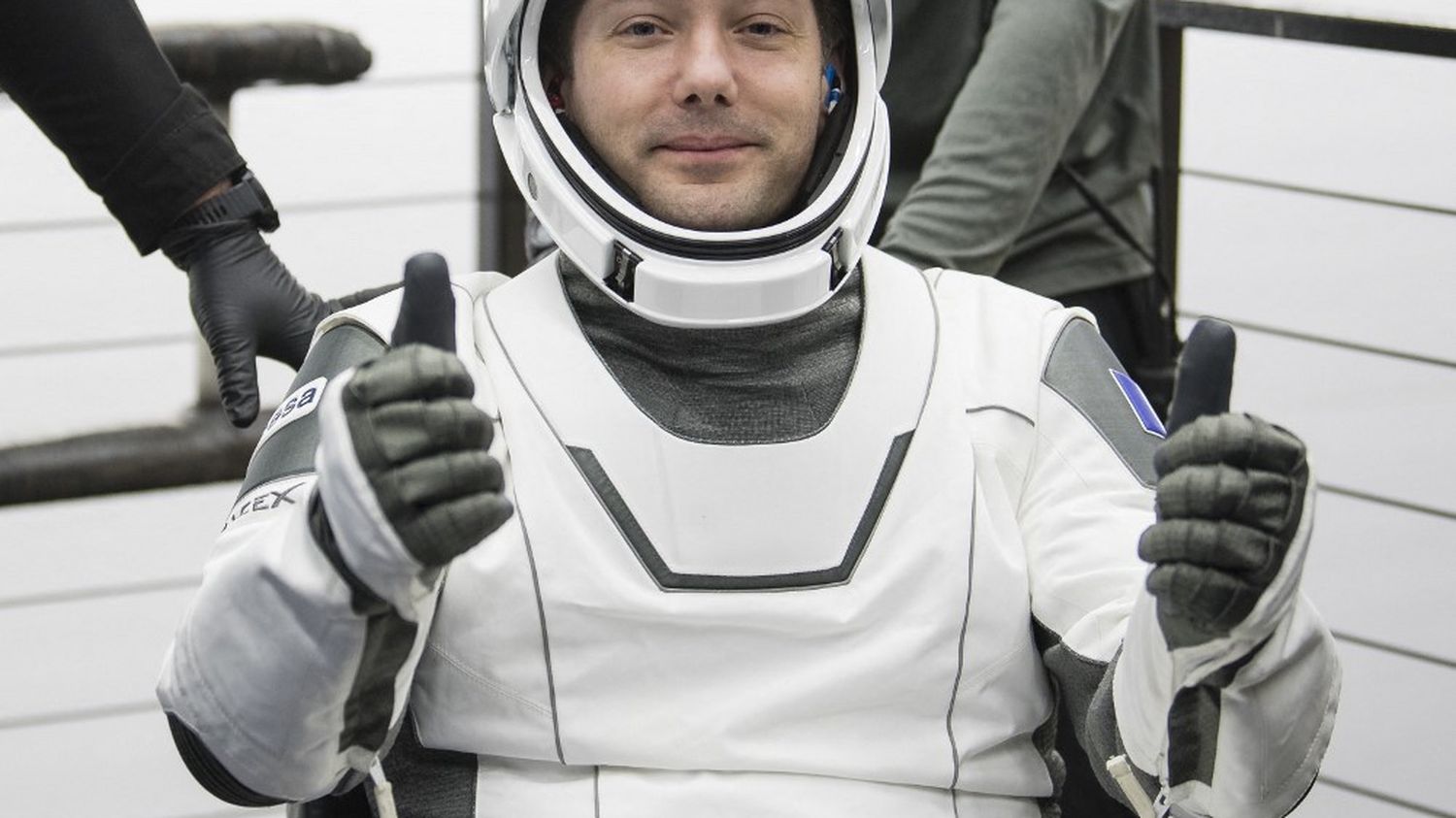