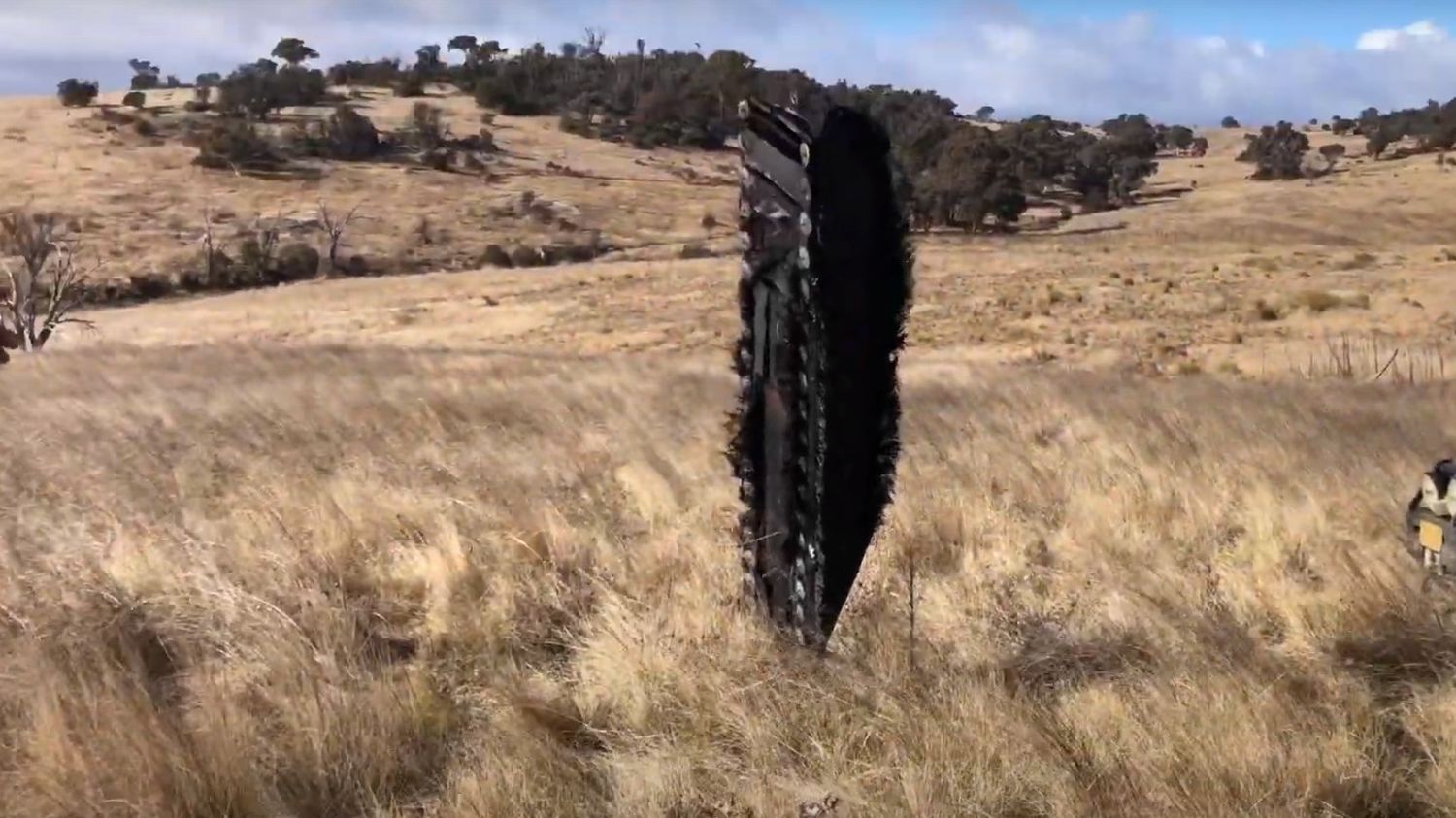 What about space bins for space debris? In Australia, a breeder was surprised to discover a piece of charred metal in a sheep pen on July 9th. The Australian space agency finally confirmed, Thursday, August 4, that it came from one of the missions of the company SpaceX.

The piece of metal, believed to have fallen on July 9, was discovered last week in Dalgety, a remote New South Wales village about five hours’ drive southwest of Sydney. “It was both exciting and strange”, said Brad Tucker, an astrophysicist who visited the site, after being contacted last month by local farmers. He said the discovery of this piece buried in an empty field reminded him of the science fiction film 2001: A Space Odyssey.

Brad Tucker explains that this piece of metal is part of a part dropped by the Crew-1 capsule, during its re-entry into the Earth’s atmosphere in 2021. Other space debris has also been found in nearby properties and it is possible that they have a connection with the SpaceX mission.

I just got back from Dalgety, NSW. I was busy confirming that parts of a @SpaceX Crew-1 Trunk capsule crashed into a few paddocks in rural NSW! More info to come:https://t.co/2VJzeYMhhn pic.twitter.com/sQsE4WAxRq

Most space junk falls into the sea, but with increasing activity in space industries around the world, the amount of debris crashing into the earth is expected to increase, he added. “We have to realize that there is a probable risk of this affecting a populated area”, underlined the Australian Space Agency. She says she raised the issue internationally.

Benjamin Reed, a SpaceX official, told a press conference that the company is aware of this information and that a “team was on their way to check it out”. “The most important thing, of course, is that there are no injuries or damage”he added, adding that SpaceX was in contact with the US State Department and the Australian Space Agency. “It’s one of the things that can happen”, although SpaceX will “always look for ways to improve” these points, asserted Benjamin Reed. 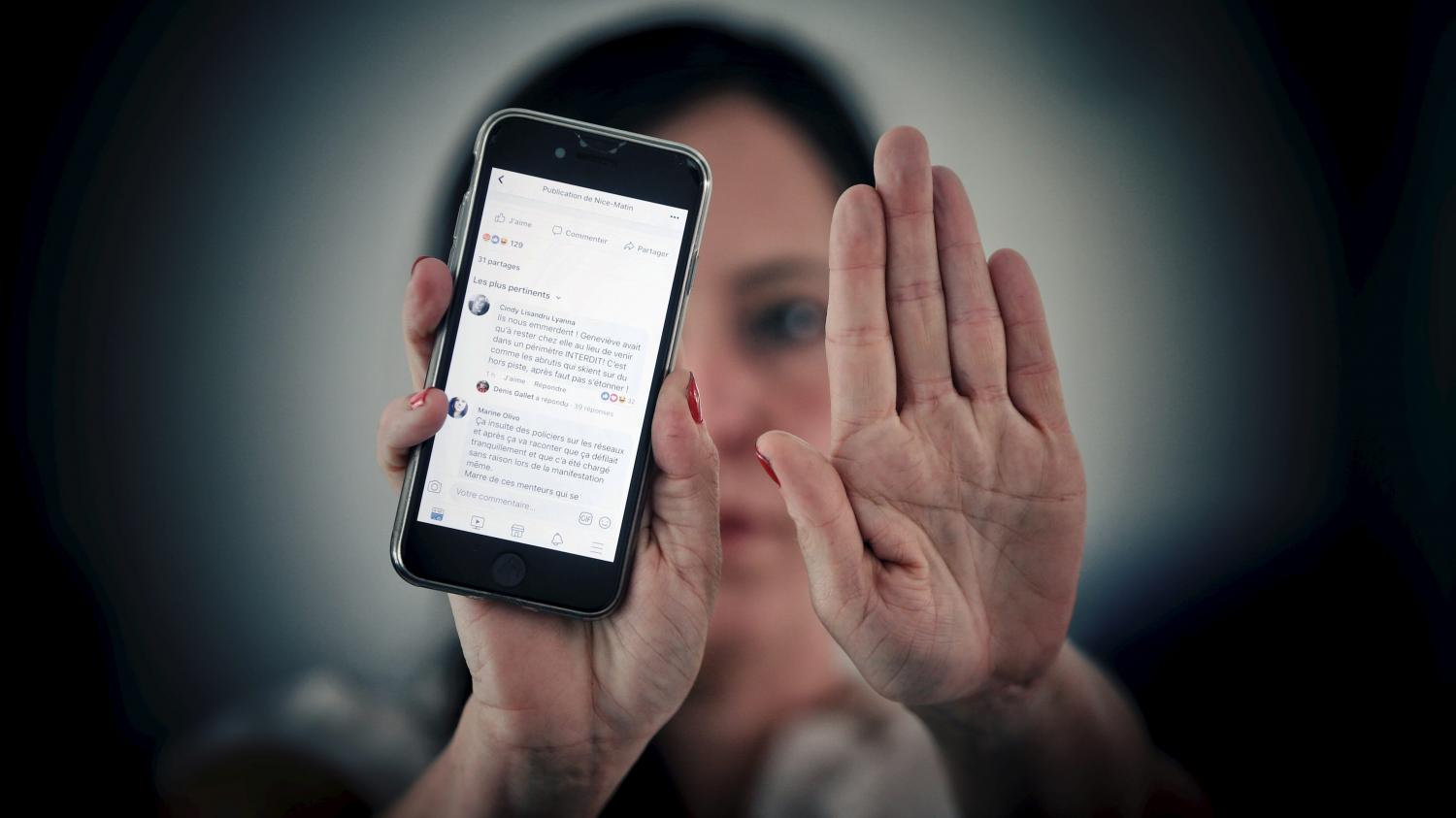 How to detect violent messages on social networks? (illustration photo) (PHOTOPQR / NICE MATIN / MAXPPP) How to fight against ... 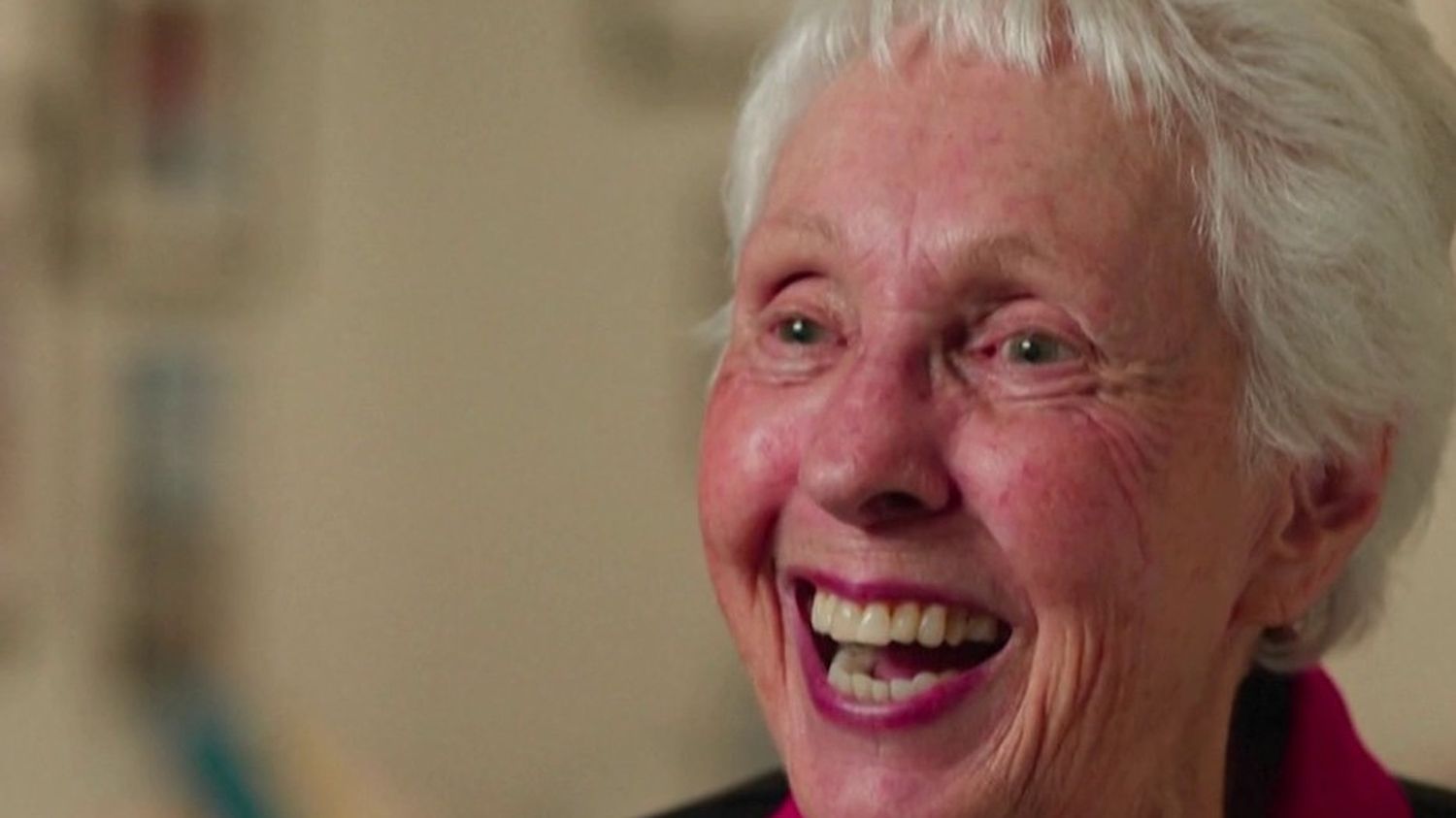 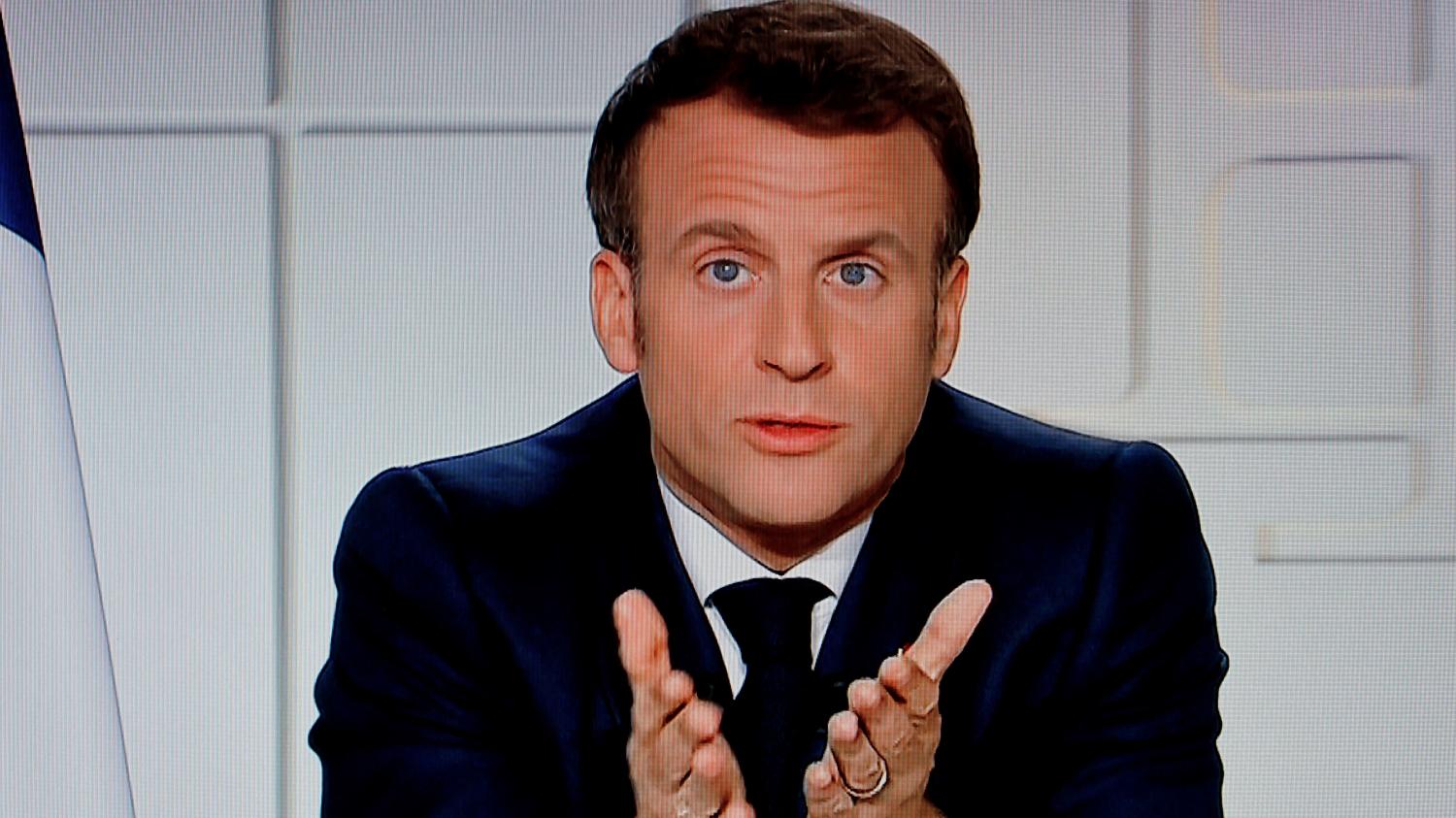 Before using the nudge at the Elysee Palace, Emmanuel Macron had already wanted to use the concept on the occasion ...