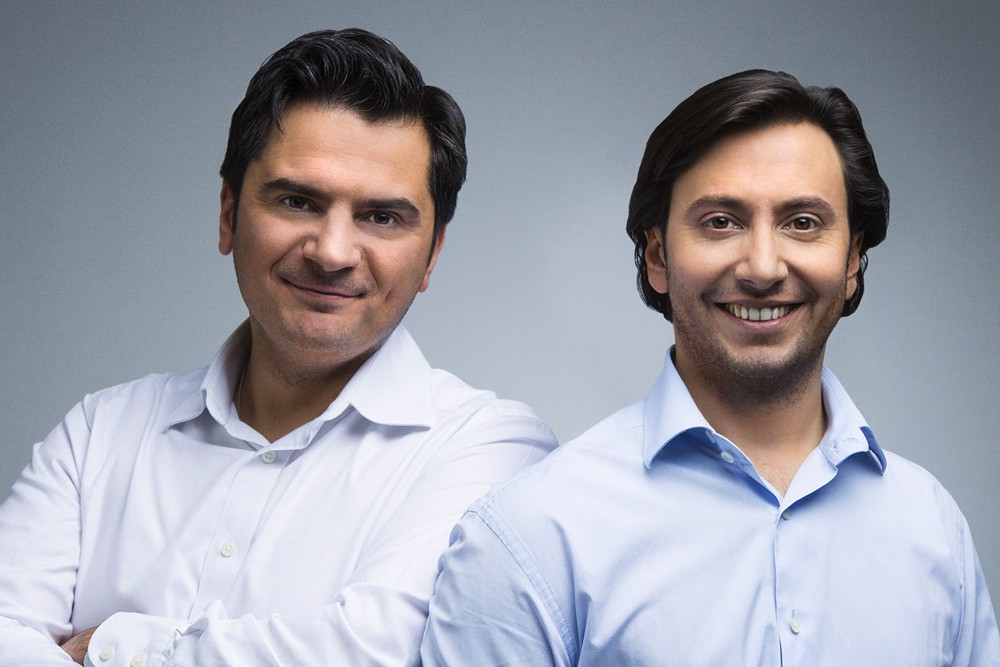 The battle has been tough, but the young shoots are gradually finding their way into the world of driving schools. After Ornikar, which announced that it had raised 35 million euros a year ago, it is the turn of Auto-école.net. The start-up, created in 2014 by a former law professor, Stanislas Llurens, and a specialist in driver training, Olivier Boutboul, indicates having completed a round of funding of 10 million euros with Ring Capital, which brings the start-up’s funding to 15 million euros.

While Ornikar connects free candidates with independent monitors, Auto-école.net employs 90% of its instructors, the self-employed are only contacted in the event of strong demand. “Our objective was to create an edtech, by inventing an innovative pedagogy and by using digital technology to improve the experience, increase the success rate and reduce the number of hours our customers need”, sums up Stanislas Llurens.

The educational path thus adapts according to profiles, age, level of studies or even level of knowledge of the French language. Driving school.net customers obviously pass their code online, but not only that: they continue to be trained in this way even during the practical part of their license. ” We digitized all the theoretical part, explains the founder of the company. That is to say that a student, before a driving course, exercises online, so as to already know what to do when he finds his instructor. ” It is this vision that convinced Alban de La Bretèche, partner at Ring Capital, to invest in the start-up. “They show a real know-how in the creation of educational content, he asserts. For example, monitors improve from student to student, thanks to feedback loops. “

With this lifting, the young shoot planned to launch, at the beginning of November, training offers for soft mobility, like the bicycle or the electric scooter. This offer will be made available both to individuals, and in this case financed by local authorities, and to professionals, such as companies using bicycle deliverers or those whose employees come to work by pedaling.

Present to date in 100 cities in France, Auto-école.net also plans to go international in the coming months. “We are studying several markets, but let’s take a close look at Spain and the Netherlands “, says Stanislas Llurens.

In recent years, the start-up has kept pace with 40% annual growth. “The market was too regulated, there was too much tension in the examination places, so we held back our growth, assures the founder of the company. Since the LOM law, we can plan to grow much more strongly. “ The company is targeting 15 million euros in turnover this year. 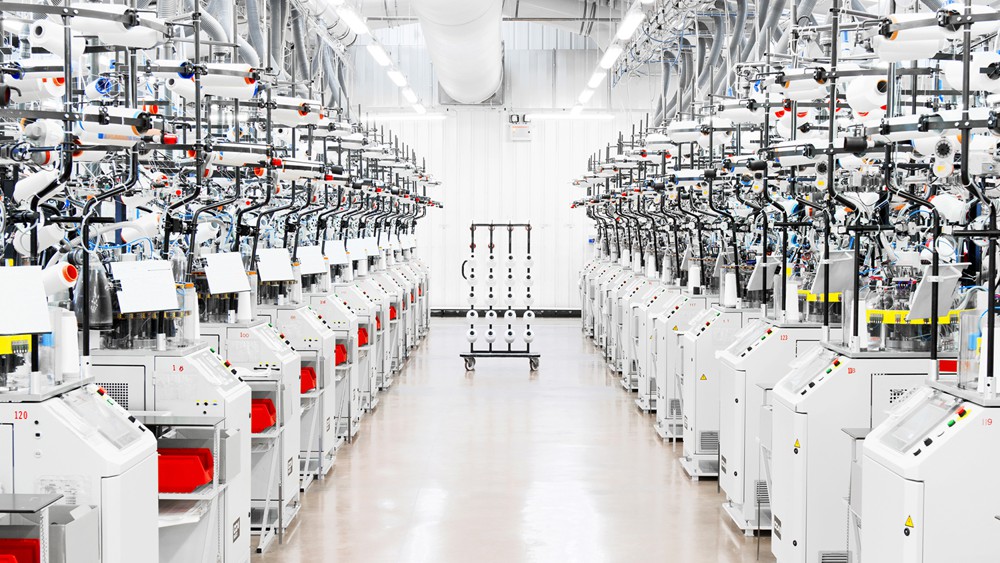 Thuasne is strengthening its weight in the United States and in the process is setting foot in a new market ... 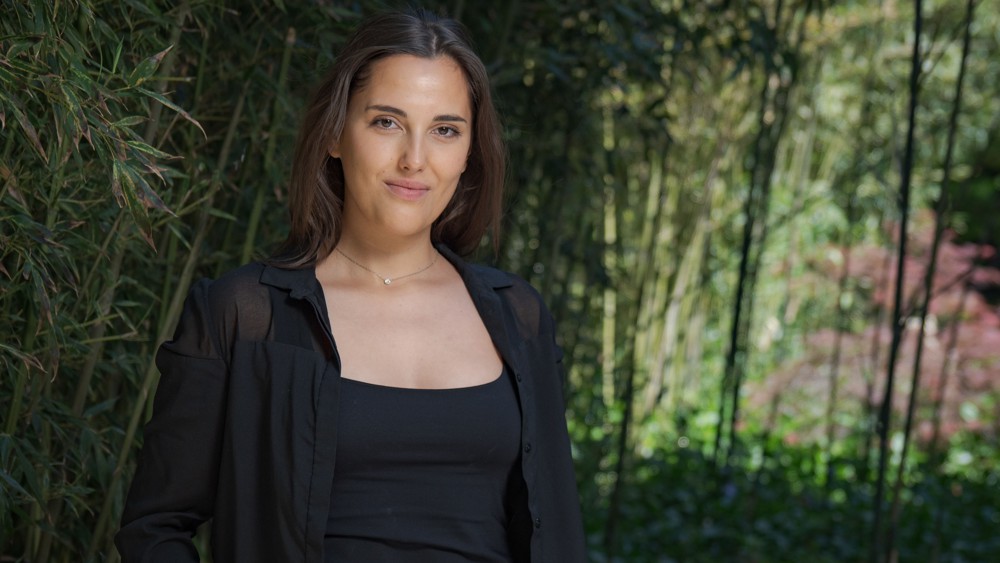 Maud Caillaux had just left her business school when this young 27-year-old Franco-Iranian, with strong ecological convictions, had the idea ... 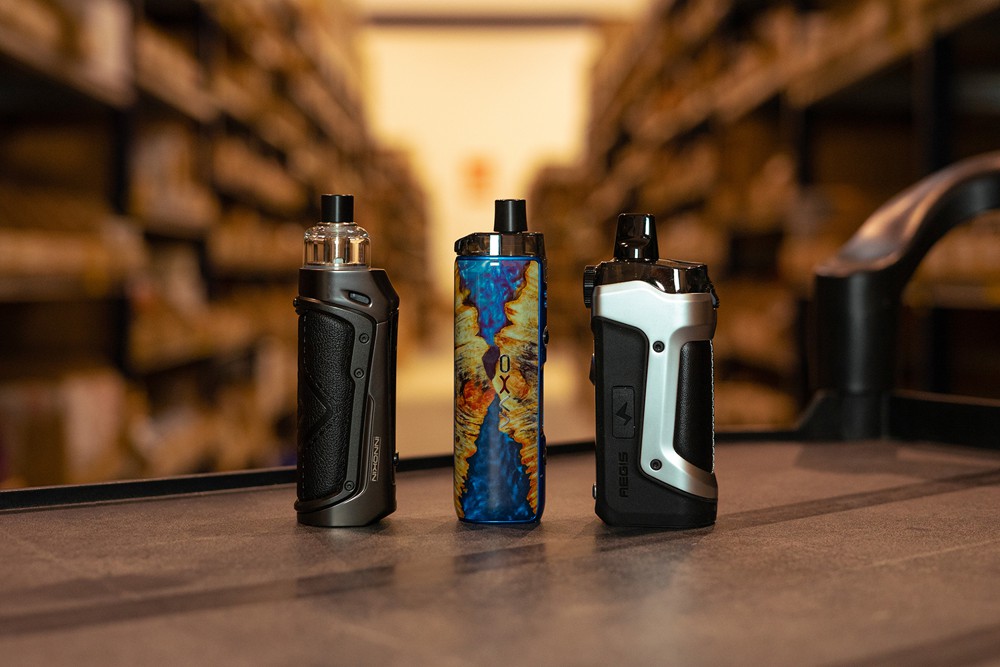 Kumulus Vape makes you dizzy. The vaping specialist’s electronic cigarette scent is not the cause, but its growth figures: 113% ...