Entrepreneur Autoentrepreneur, microentrepreneur: easy to create, simple to manage … and difficult to give up

Autoentrepreneur, microentrepreneur: easy to create, simple to manage … and difficult to give up 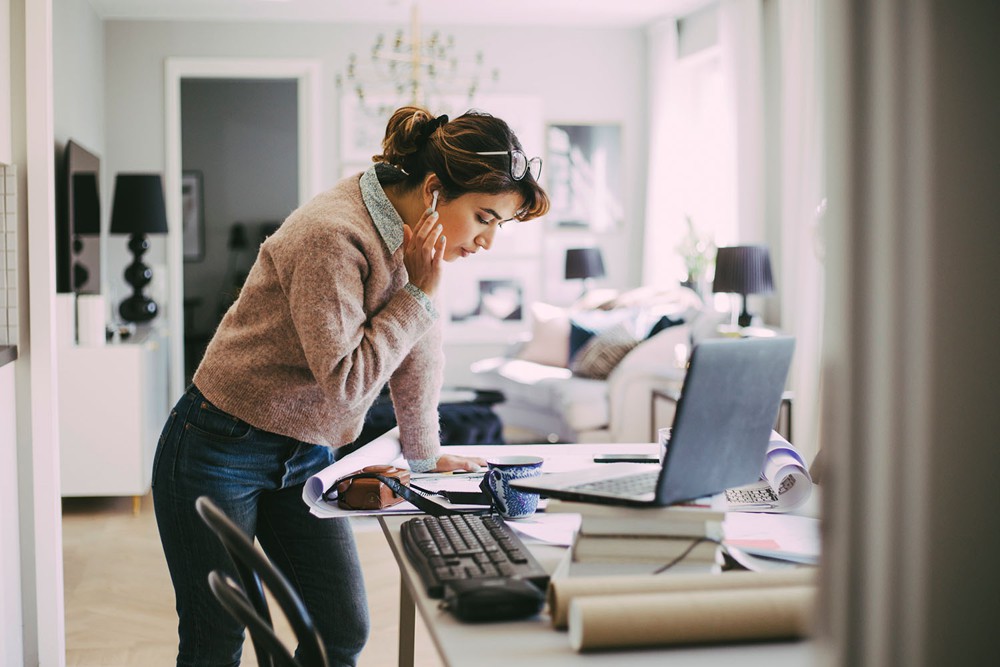 There are nearly two million autoentrepreneurs who are now called microentrepreneurs in France. Year in and year out, around two-thirds of business creators choose to become microentrepreneurs. Over the first nine months of this year, that already represents nearly 500,000 people!

But microentrepreneur is not strictly speaking a business status. This is a simplified social and tax regime, also called microenterprise, applied to a sole proprietorship. It is this simplicity that appeals to individual entrepreneurs who want to get started quickly and without taking any risks.

“Everything is very simple, assures Marie Leboucher, life coach and microentrepreneur since March 2021. This allows you to quickly start your activity while being in good standing with the law. »All administrative formalities are completed online in record time. The other advantage is that there is almost nothing to pay. “It’s very reassuring when you don’t yet know if your activity will work,” comments Richard Besson, web integrator, self-employed since 2011. In my case, the first three years were complicated. Without this diet, I would never have started. “

Two modes of declaration are possible: monthly or quarterly. And for digital platform workers, Urssaf even accepts a delegation of declaration. Clearly, the platform itself establishes the declaration.

CA ceilings to be respected

Please note that certain professions, in medicine or agriculture for example, are excluded from the microentrepreneur scheme. And then, after a certain turnover threshold, it is no longer possible to benefit from it. For self-employed entrepreneurs and service providers, this ceiling is set at 72,600 euros (excluding taxes) per year. For traders and purchase-resale activities, it is 176,200 euros (excluding taxes).

The former relate to non-commercial profits (BNC) and the second to industrial and commercial profits (BIC). This distinction results in a flat rate of abatement for professional expenses, important in the tax calculation of 34% of turnover in BNC, 71% for sales activities and 50% for services in BIC. But also different social security charges: 22% for services and 12.8% for purchase-resale.

Another subtlety, the VAT. “A second ceiling exists, but we hear less about it: that of the VAT exemption”, recalls Richard Besson. Beyond 34,400 euros in turnover for services and 85,800 euros for goods, autoentrepreneurs must collect VAT from their customers. Painless for professional clients who recover VAT, it turns out to be more difficult when the microentrepreneur works mainly with private clients. “It requires doing a little more accounting. You have to prepare for it, ”warns Richard Besson.

When to quit the simplified diet?

Extremely simple at launch, the diet can become unsuitable when activity develops. “If you have very significant growth, whether you want to take on one or more partners or finance heavy investments …”, confirms Grégoire Leclercq, president of the FNAE. Exits from the micro regime are mainly for reasons of turnover ceiling and, more often still, to be able to deduct expenses.

A self-employed person with operating costs (travel, purchases of software and hardware, etc.) may have an interest in going real to deduct the exact amounts rather than benefiting from a flat-rate allowance. Thus, he will also be able to recover the VAT. “If the amount of its operating expenses, coupled with social and tax charges, exceeds the percentage of reduction, then it is necessary to opt for the real system”, summarizes Frédérique David. This change is made on request to Urssaf at the end or during the year.

But, in passing to the real, the autoentrepreneur does not change status. He remains in sole proprietorship. But if the project is to open up its capital or to join forces, then it will be necessary to change gear and go into society. 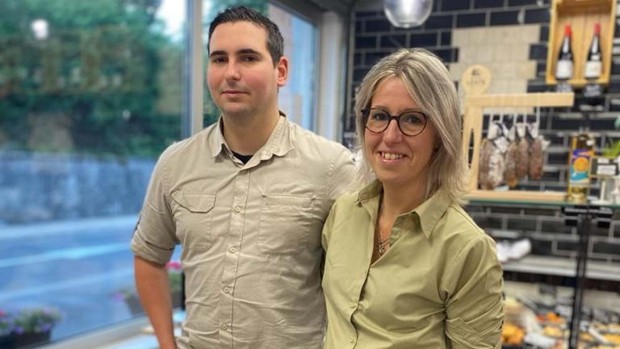 Florence Mileriou has always been close to his son, Jean-Baptiste Dubourg, 24 years. When the latter, left to learn in ... 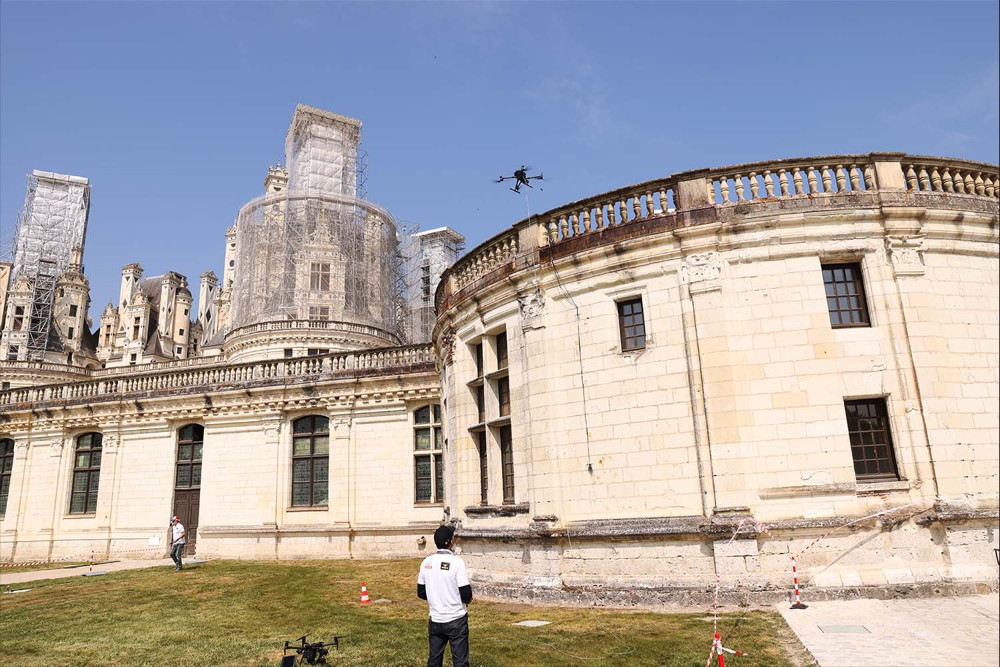 From skin care to stone care, this is the path followed by Thierry Bourgeat, former marketing and sales director of ... 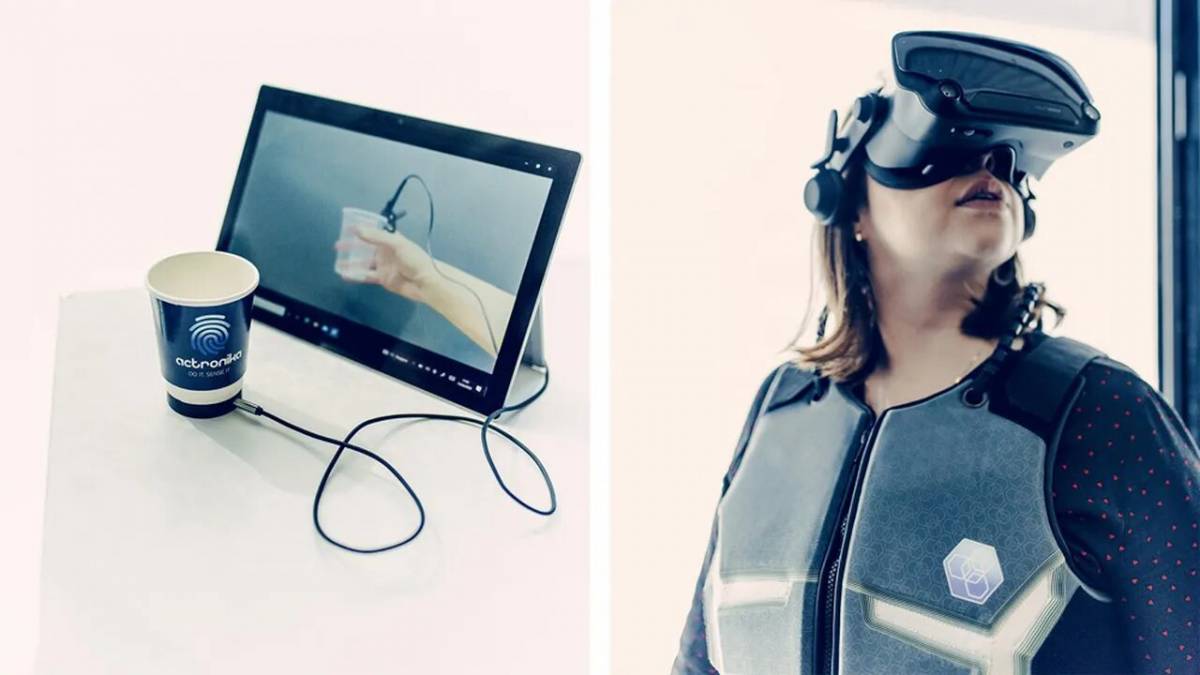 Empty. The goblet in your hand is unmistakably empty. However, at the end of your arm, you thought you felt ...