Babos and Mladenovic enjoy sweet revenge after US Open drama Paris: Timea Babos and Kristina Mladenovic enjoyed some sweet revenge following their US Open heartbreak as they retained their French Open doubles title to claim their fourth Grand Slam as a pair on Sunday. Hungary’s Babos and local favorite Kristina Mladenovic, who were withdrawn from the US Open due to COVID-19 protocols, have now won four of the last 11 women’s majors with a 6-4 7-5 victory against Desirae Krawczyk and Alexa Guarachi in the Roland Garros final. Mladenovic and Babos were withdrawn from the tournament ahead of the second round at Flushing Meadows after the Frenchwoman had to stay in quarantine in her hotel room following a game of cards with Benoit Paire, who tested positive for COVID-19. “Just a few weeks after being injustly disqualified from the US Open, being here with you and with this trophy is something very strong,” Mladenovic told Babos in her post-match speech after the pair lifted the Simonne Mathieu Cup. “Physically, mentally, I’m exhausted today. You carried me all the way, I’m proud to have you as a partner.” Mladenovic now has five women’s doubles titles to her name after also winning the French Open with compatriot Caroline Garcia. Sunday’s final was an intense contest as nerves played their part, with 10 of the 22 games going against serve. Reuters 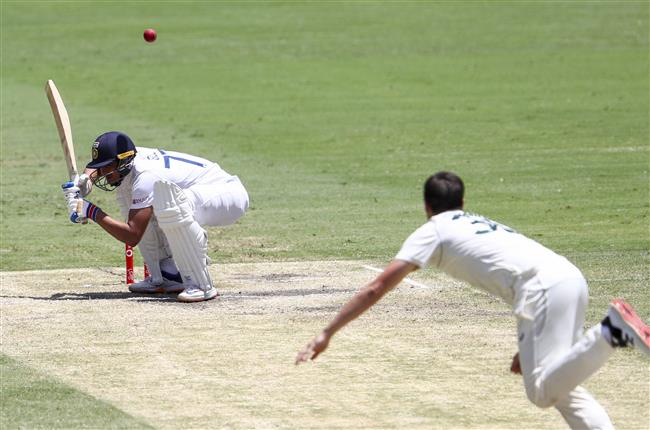 London, January 25 A concussion specialist has urged cricket authorities to consider banning the use of bouncers against players below ... 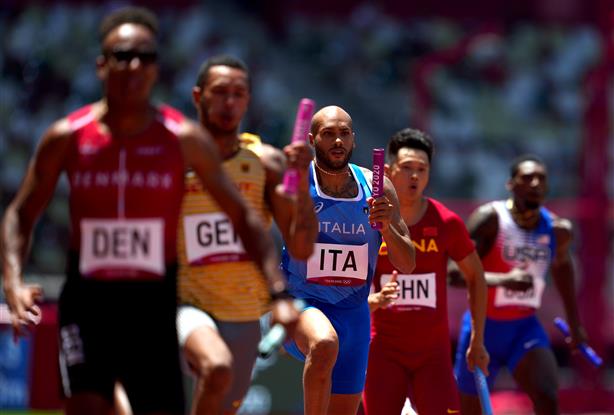 Tokyo, August 6 Marcell Jacobs backed up his shocking 100-meter victory with another totally unexpected gold for Italy in the ... 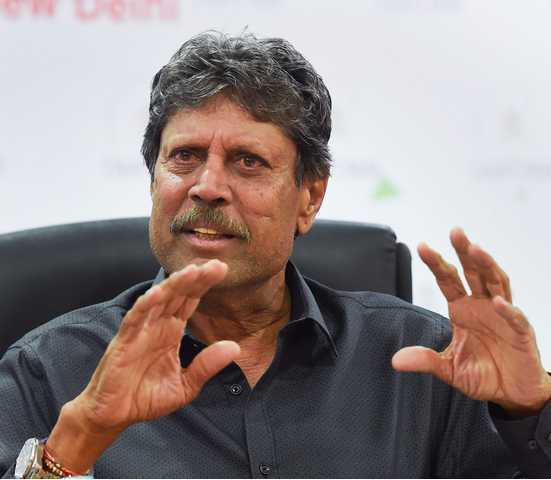 Mumbai, November 20 Former India captain Kapil Dev was not in the favor of making the film 83 initially, and ...