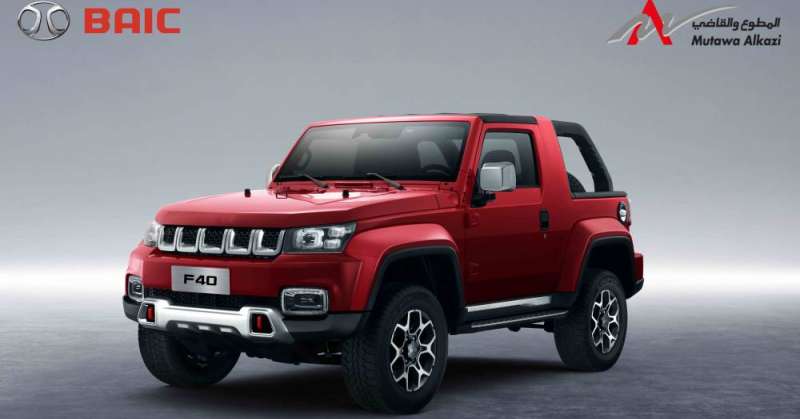 Al-Mutawa and Al-Qadi Group Company, the authorized agent and distributor of BAIC cars in Kuwait, announced that BAIC Motors has become the largest shareholder in Daimler, the German company, the parent company of Mercedes-Benz, with a stake of 9.98 percent.

Al-Mutawa and Al-Qadi indicated in a statement that BAIC’s largest stake in Daimler-Benz highlights the strength of the brand and its huge investment in the world of automobile manufacturing. 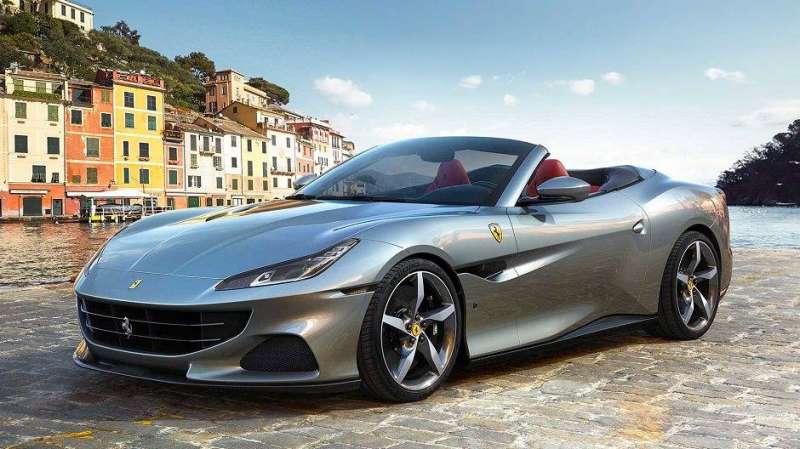 She pointed out that the cooperation between BAIC Motor and Daimler-Benz has included production, research, development and sales since 2003, indicating that the increase in its share in the brand reflects the continuous keenness to increase bilateral cooperation, which is positively reflected in the provision of new models and vehicles that satisfy the tastes of all customers. around the world.

This comes at a time when BAIC Motor is Daimler’s main partner in China, and it operates the Mercedes-Benz factories in Beijing, which has led to an increase in the presence of the brand’s cars in the Chinese market, which is one of the largest around the world.

Al-Mutawa and Al-Qadi affirmed its pride in BAIC’s great capabilities, which is reflected in the increase in its share in one of the most successful and famous brands in the automotive sector, which leads to diversification of options in the hands of customers in all vehicle classes.

On the other hand, Daimler owns a 9.55 percent stake in BAIC listed in Hong Kong, and 2.46 percent of BAIC Bluepark, a subsidiary of electric cars, as this company is a model for Chinese and German cooperation since its inception. Almost two decades.

Founded in China in 1958 and headquartered in Beijing, BAIC has now grown into a giant automotive group, covering research and development, full-auto manufacturing, parts and components manufacturing, automobile services and trade, integrated mobility services, finance and investment, and general aviation. It was ranked 124th on the Fortune 500 list in 2021.

Ranked 14th in the world

BAIC is considered among the top five groups that manufacture cars in China and the 14th in the world, which shows the success of the policies adopted by its leadership to occupy the highest global ranks in the automotive sector.

The brand has recorded many achievements over 63 years, as 1958 saw the production of the first sedan in China by the brand, “Jingangshan”, while 1961 saw the development of “BJ210/212”, the first light off-road vehicle in China.

In 2009, BAIC acquired the ownership right to SAAB, while in 2013 it was announced that BAIC Rocar was established as a limited liability car service and trading company.

BAIC continued its successes, with the announcement of the establishment of BAIC International in 2013, and in 2016 it acquired 35% of Fuji Benz, before the BJ80 Beijing vehicle became in 2018 the official car for the president’s military parade. Chinese Xi Jinping.

In 2017, BAIC also produced the first fully electric car in cooperation with the Daimler Group, to celebrate today 63 years of successful history and impressive achievements at all levels, which were manifested in its attainment of 14th place in the world in the field of car production, and 124th in the list of ” Fortune 500” during 2021.

BAIC is characterized by many unique quality characteristics and exceptional professional craftsmanship, in addition to the extensive experience it has gained as a result of its partnership with major car manufacturers in the world, starting with the Swedish Saab, the Korean Hyundai, and the German Mercedes-Benz.

– Osama Bastaki: The largest gathering of approved car agencies will witness the presentation of the latest releases of the ... 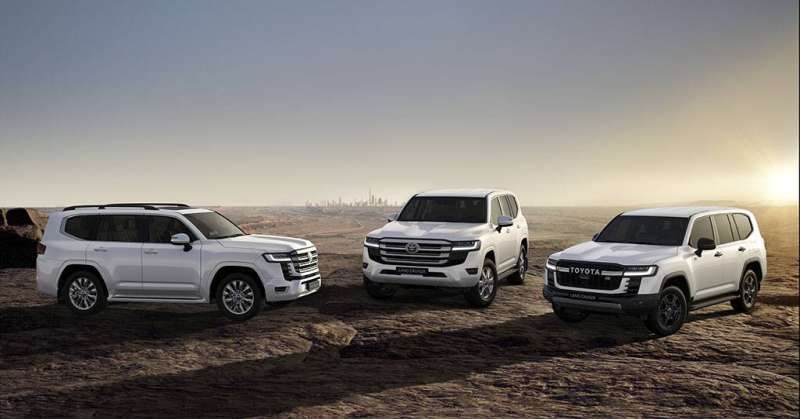 Al-Sayer is in negotiations with Toyota to increase the quantity allocated to Kuwait Huge queues compete for the first “Kashkha” ... 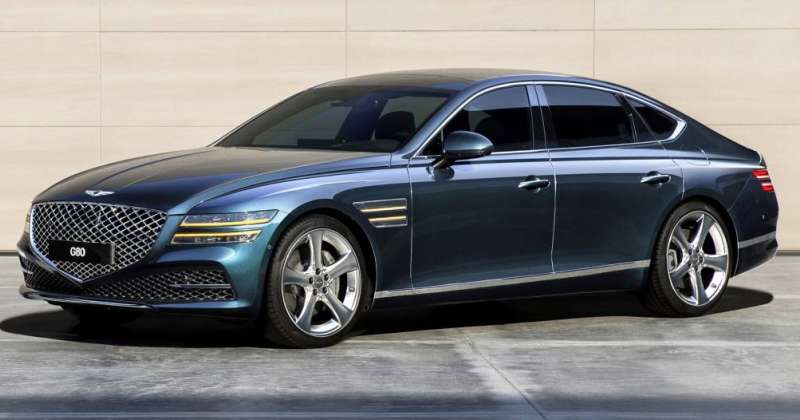 The head office of the “Genesis” brand in the Middle East and Africa has revealed the launch of the all-new ...