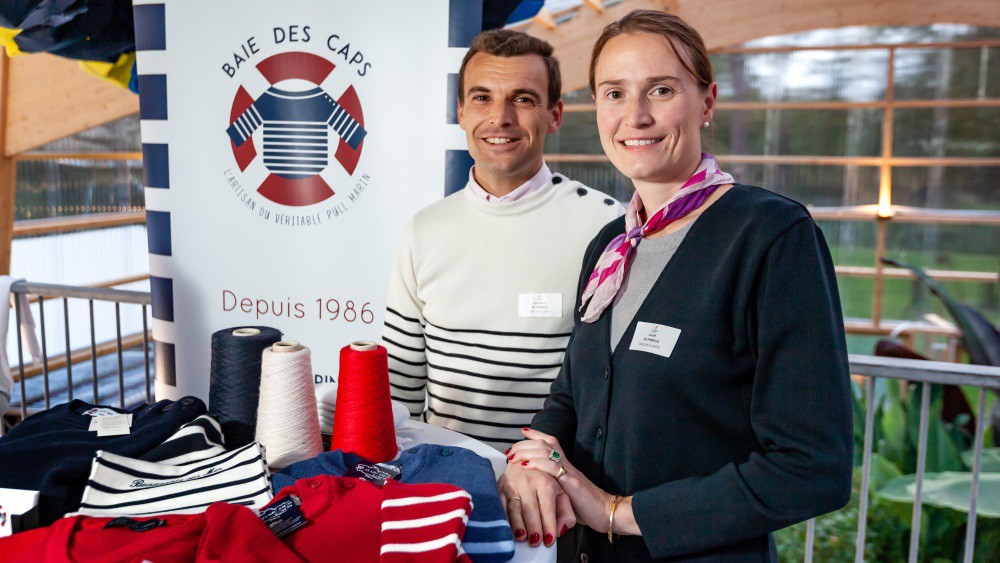 Established in Brittany since 1986, the small clothing workshop Bay of Caps manufactures sailor sweaters from A to Z which he then sells in his shop. An appreciated and recognized Made in France know-how that could have disappeared. Because after thirty years of history, the founders Isabelle and Dominique Josselin are on the way out. Fortunately, a young couple of buyers knocked on their door in May 2019.

A story of couples

Several people wanted to take over Baie des Caps. ” We won because, like the sellers, we were a couple who did not necessarily come from the profession, but who strongly wanted to undertake together », Explains the former employee of tourism Geoffroy de Pinieux. ” Like them, we must learn on the job, continues Lucie de Pinieux, for her part from the real estate world. There is therefore with cedants as with us a humility that pushes us to rely on each other to make this transition a success. “And then, the vision of the candidate couple for the takeover seduced the cedants. ” We wanted to perpetuate the company they had created and not transform it. We liked this know-how and the human size of this company. We didn’t want to do it all over again », Continues Geoffroy de Pinieux. The four employees were thus able to continue their activity. The premises, which had to change, remained in the same village of Côtes d’Armor, in Beaussais-sur-Mer. ” This is the first question that employees asked us during our official meeting., remembers Geoffroy de Pinieux. We were happy to tell them that we would not be moving far as it was important to them. ”

Selling a business that we have created and developed for more than thirty years is never a simple matter! A transfer always takes place with a strong emotional charge and the relationship between the transferor and the buyer can sometimes suffer. As a result, some operations fail. In the case of Baie des Caps, the risk was all the greater as the cedants had to support buyers over a long period. ” We agreed thatat least two years were necessary to ensure a good transmission of know-how. You don’t become a sweater manufacturer overnight. It takes a lot of technique », Explains the young buyer. During this learning period, the sellers who have become employees train the buyers to the job. A role reversal that works well for a simple reason: ” everyone stays in their place », Assures Lucie de Pinieux.

Following a retro-planning setting in advance a schedule of skills, the young couple gradually gained responsibilities while Dominique and Isabelle Josselin gradually gave way. ” Employees are aware that our skills – particularly in the technical part – are progressing little by little and that we will become references over time », Continues Lucie de Pinieux.

Supported by the Entreprendre Network and Initiative France, the buyers of Baie des Caps therefore intend to continue the work of the founders, with a desire to make the brand better known. Starting by expanding its distribution network. Until now only available in the Beaussais-sur-Mer boutique, sailor jumpers can now be purchased online, via the brand’s website, created by Lucie and Geoffroy de Pinieux. The company is also starting to speak on social networks, mainly Instagram and Facebook. ” We know that the brand has enormous potential thanks to its history, its know-how and its Made in France manufacturing. », Jusitifie Lucie de Pinieux. The physical store has also modernized somewhat with the move tocomputerization of inventory management. ” But our priority for the moment remains to acquire all the skills necessary for the good transfer of the company. », Insists Geoffroy de Pinieux. A phase which should end at the end of 2021 with the final departure of the cedants. 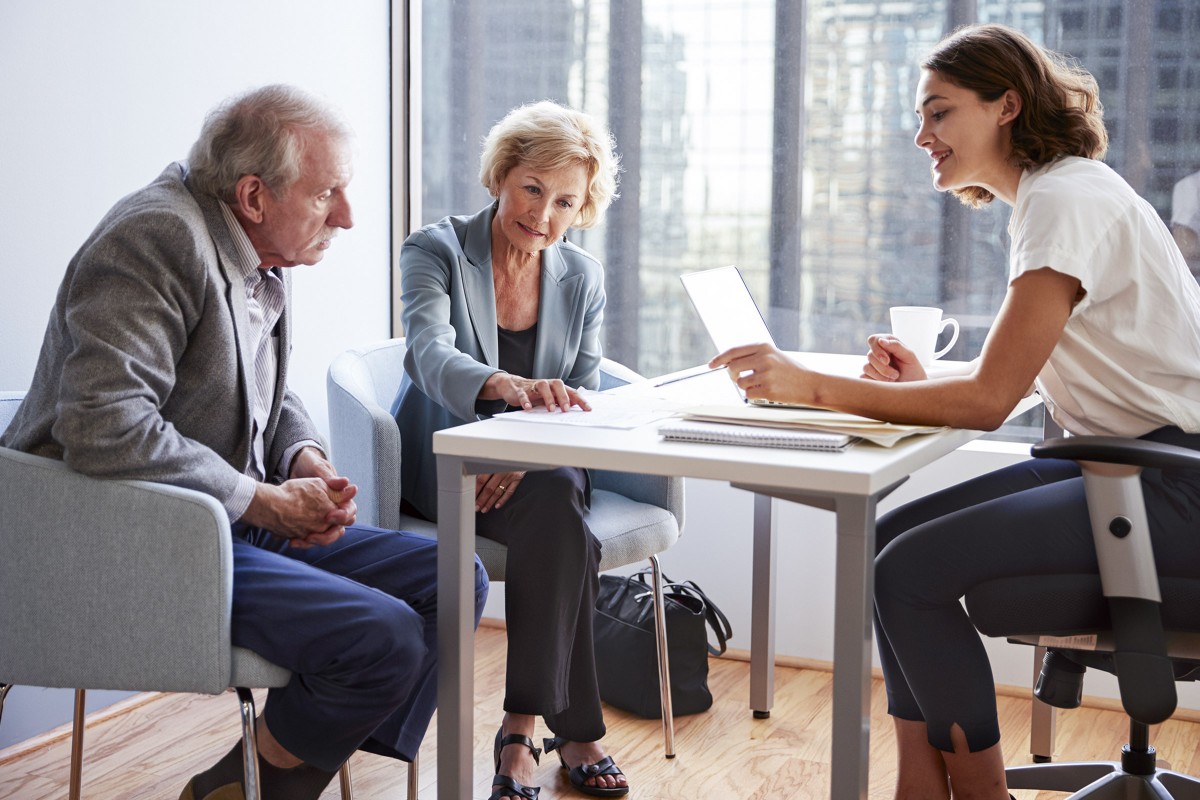 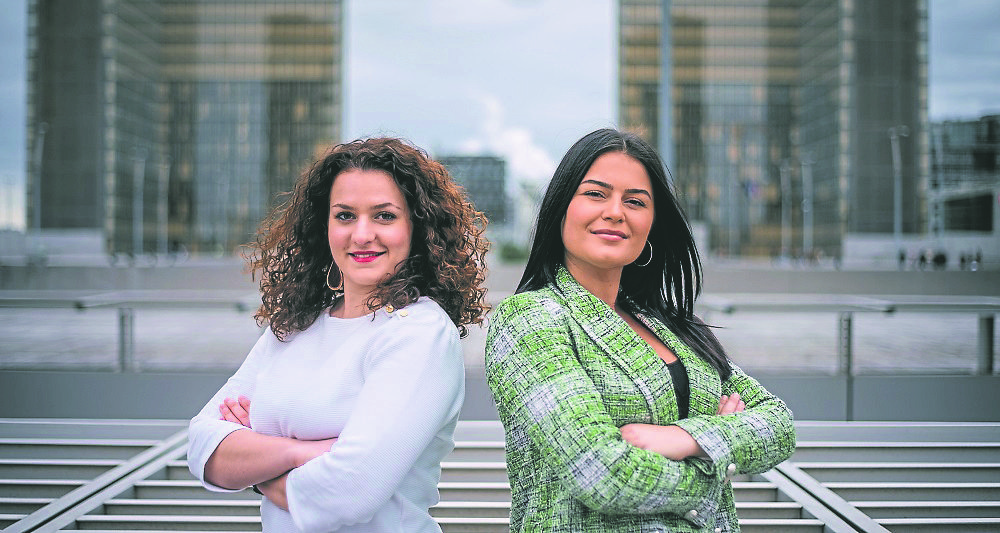 Created just two years ago, Cearitis is one of those flagship start-ups that made the trip to the Consumer Electronics ... 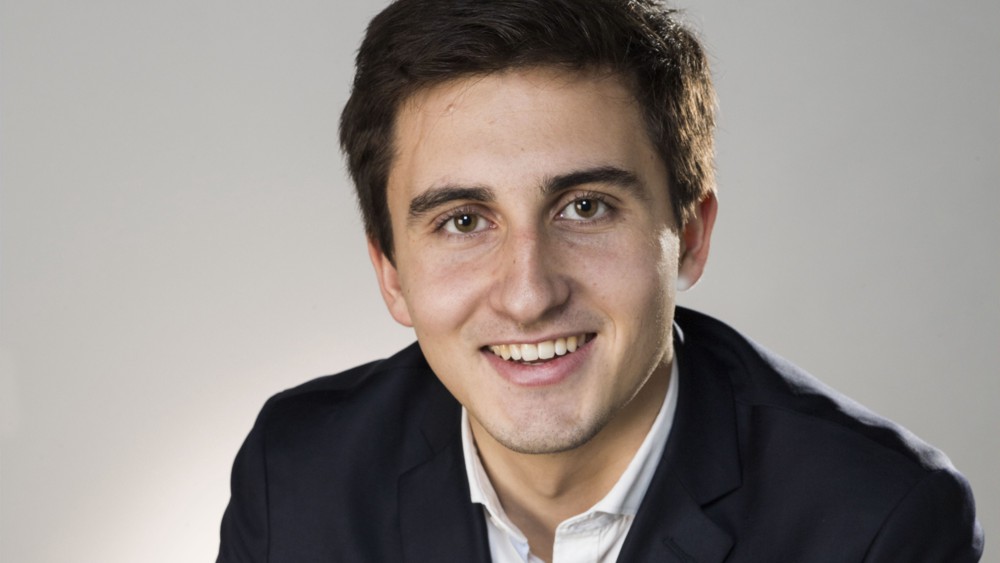