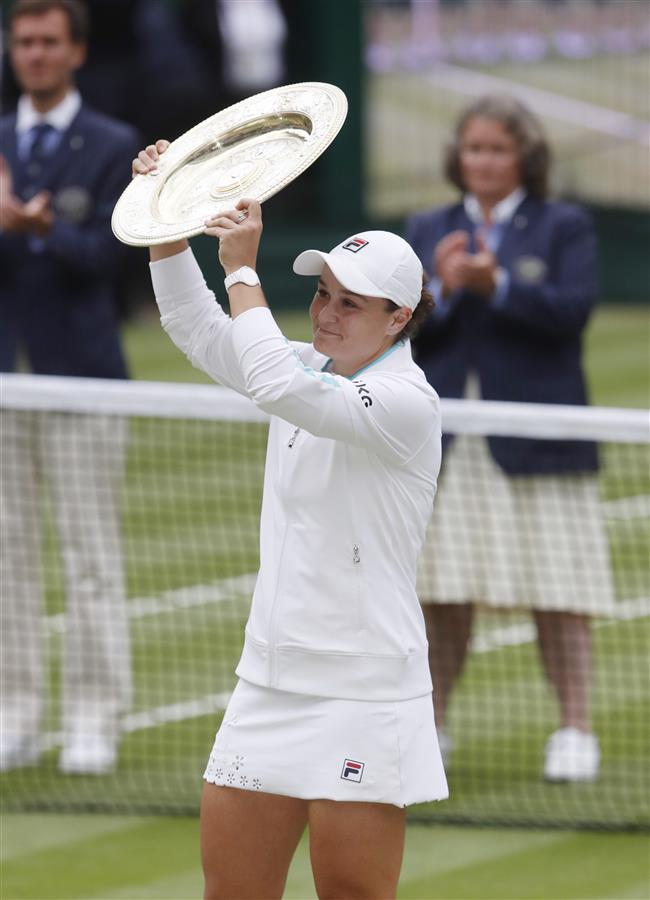 Ash Barty got off to a perfect start in the Wimbledon final by collecting the first 14 points, then needed to hold off a comeback bid before beating Karolina Pliskova 6-3, 6-7 (4), 6-3 on Saturday for her second Grand Slam title.

The top-seeded Barty adds this championship to the one she won at the French Open in 2019.

She is the first Australian woman to win the singles trophy at the All England Club since Evonne Goolagong in 1980.

Barty says she has been inspired by Goolagong and wore an outfit at Wimbledon that was a tribute to the dress Goolagong played in when she won the tournament for the first time in 1971.

Barty, who is 25, was the junior champion at Wimbledon a decade ago, then left the tennis tour for nearly two years in 2014 because of burnout. She played professional cricket back home, then eventually decided to return to her other sport.

She was at her best at the beginning of each set against the eighth-seeded Pliskova, a 29-year-old from the Czech Republic with a big serve.

Barty’s most significant wobble came late in the second set. She served for the victory 6-5 but sailed consecutive forehands long to get broken, then was shaky in the ensuing tiebreaker, which she ceded with a double-fault.

In the third, though, Barty went up an early break, led 3-0 and stayed the course in the first Wimbledon women’s final to go three sets since 2012. It also was the first since 1977 between two who never had been participants that far at the All England Club.

Neither Barty nor Pliskova made it past the fourth round at the grass-court major until this fortnight. AP 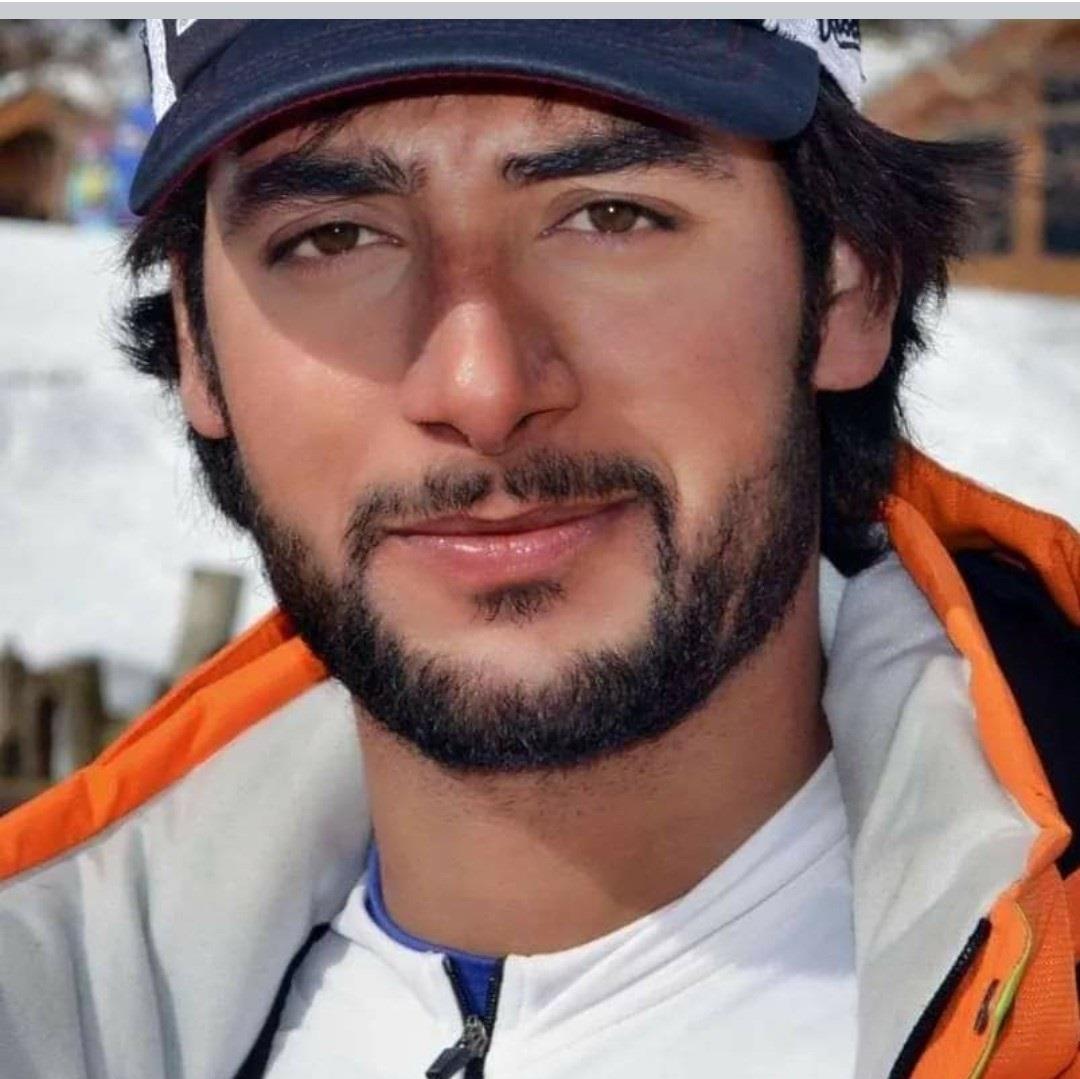 Srinagar, November 21 Jammu and Kashmir alpine skier Arif Mohammed Khan has qualified for the 2022 Winter Olympics to be ... 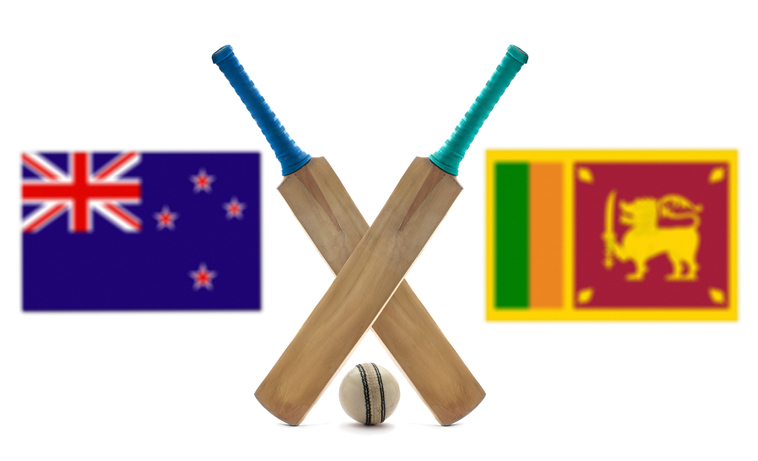