From customer, GreenRiders became the majority shareholder of Doctibike. The first, an importer of scooters and electric scooters, had approached the second, a Lyon pioneer in the repair and reconditioning of batteries for the needs of its after-sales service. Since mid-December, they have been one. “We are the only European company capable of providing 360° solutions degrees in the soft electro-mobility market: sales, repairs, reconditioning and training of technicians,” says the co-founder of Doctibike, Anne-Sophie Caistiker.

GreenRiders Group’ is also preparing “the launch of fleets of white-label company scooters and the deployment of a service of charging stations for local authorities, tested on the Ile d’Yeu”, specifies its president, Sena Adjovi.

The stake, for an undisclosed amount, is financed by a new contribution from BNP Paribas Development, which entered the capital of the Ile-de-France importer-distributor in April 2021. GreenRiders sold 20,000 electric scooters in 2020, in a French market of 640,000 units, according to the Smart Mobility Lab barometer. He holds the import license for the Australian-Finnish Super Soco motorcycles, with which he equipped the Monaco police.

Doctibike was born in 2014 “when Carrefour started selling its first electrically assisted bicycles. No one knew how to fix them,” explains Anne-Sophie Caistiker. Since then, his company, which employs 15 people, has acquired know-how on 700 battery models. In a market for electric two-wheelers increasing by 30% per year, it doubles the number of repairs carried out from one year to the next: 15,000 in 2021, “keeping 85% of the elements”.

Doctibike signed major contracts in 2021, with Decathlon, the Cyclable networks and LeCyclo.com, but also Tier scooters in Germany via its new subsidiary based in Frankfurt. The company was looking for a partner to support its growth. “We had proposals from industrialists and financiers, but that of GreenRiders appeared to be the most effective: the synergies will save us five years of turnover and business opportunities”, estimates the manager, who is also closely followed. by the installation of a Dutch competitor in Lyon, Nowos.

The operation will finance the modernization of the workshops installed in Villeurbanne, with the acquisition of new machines and a robot arm to absorb 30,000 repairs next year. It brings Doctibike closer to GreenRiders customers (175 B to C resellers and large retailers) and opens the doors to Spain and Benelux, where it is already present.

The group will have 77 employees, for a projected turnover in 2022 of 20 million euros. “The electric mobility market, still made up of many small companies, will mature and become more concentrated; at that point, we will have a good head start,” predicts the general manager of the new ensemble. 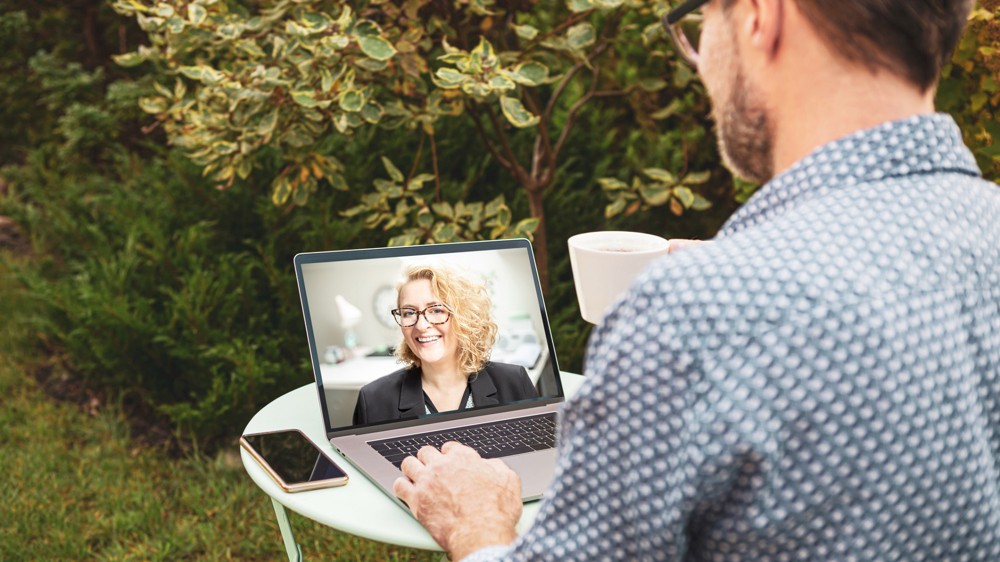 An organization in which remote work is generalized can only function well if the perimeters of individual autonomy are particularly ... 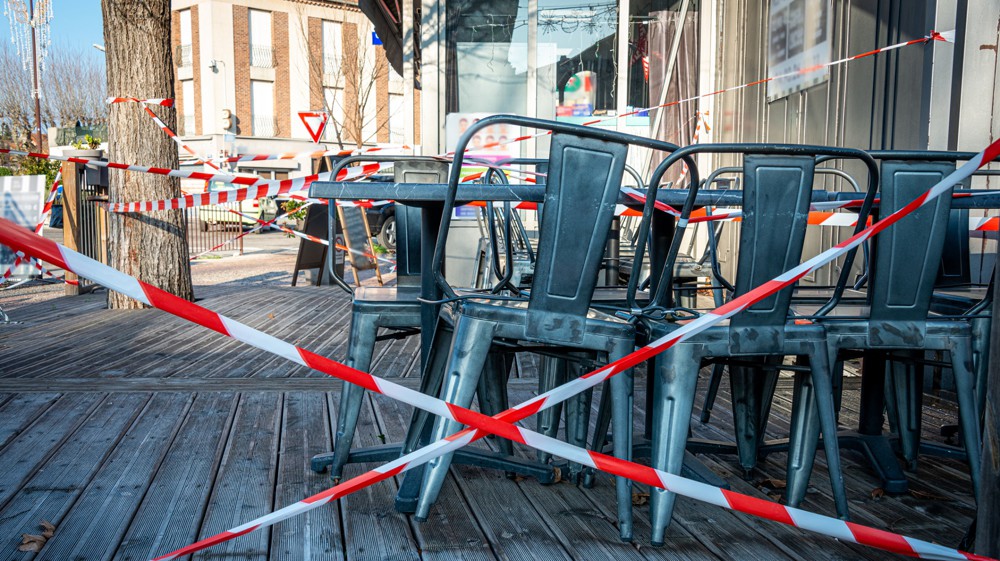 In other times, that would have been good news. The number of business leaders who lost their jobs in 2020 ... 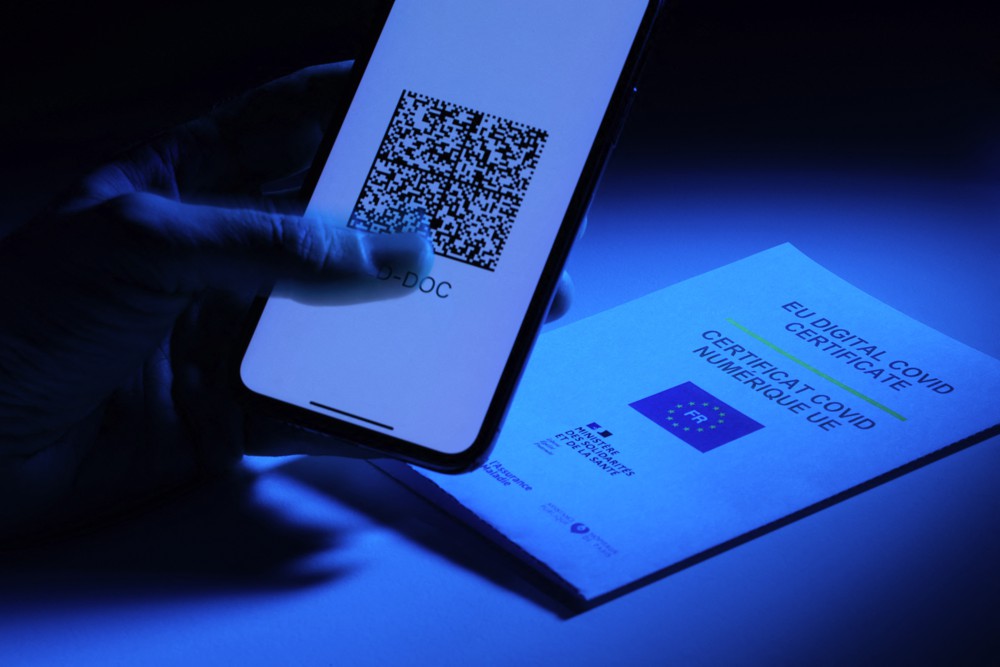 Much discussed for several weeks but validated by the Constitutional Council, the health pass must be checked at the entrance ...