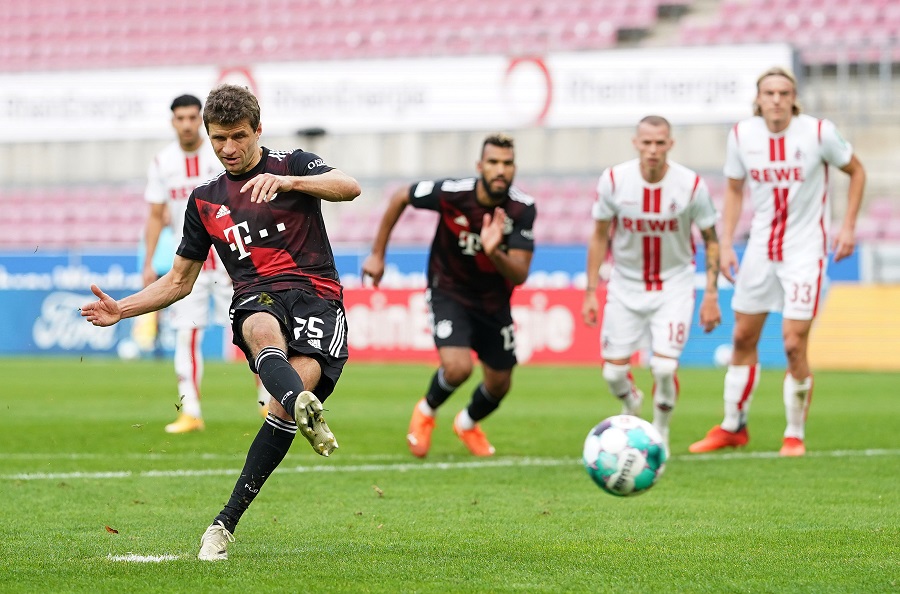 The Bavarians, who are in action in the Champions League and also face Borussia Dortmund in the league next week, are on 15 points, ahead of Dortmund on goal difference.

RB Leipzig, on 13 points, can retake top spot when they travel to Borussia Moenchengladbach later on Saturday.

Lewandowski’s absence was hardly felt with the visitors in control from the start.

They earned a 13th-minute penalty when Gnabry headed the ball onto Marius Wolf’s arm. In Lewandowski’s absence Mueller stepped up to score his fourth goal of the season with a well-placed spot kick.

Gnabry then got onto the scoresheet himself with a strong run down the wing and a powerful left-footed effort in first-half stoppage time.

Cologne hardly ventured forward after the break until Dominick Drexler’s deflection cut the deficit in the 82nd minute. Reuters 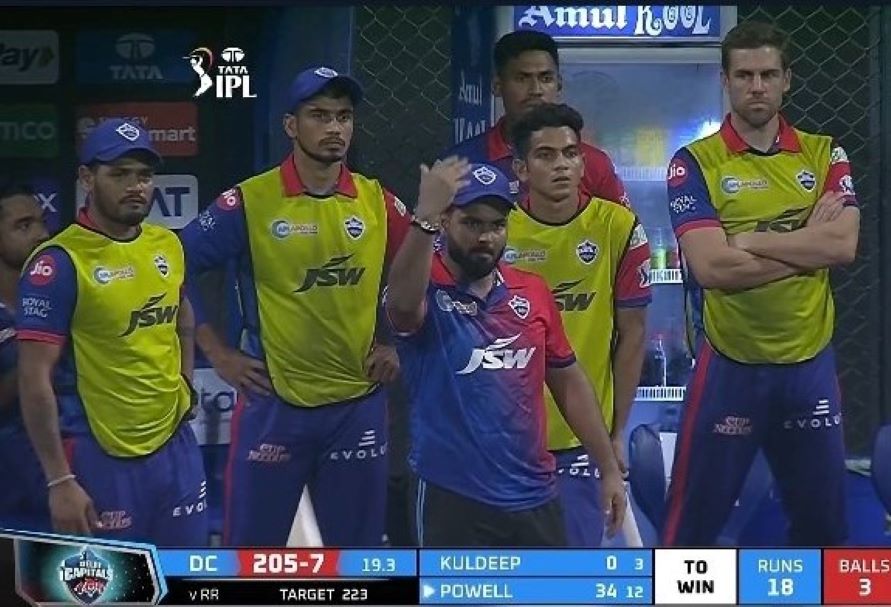 Mumbai, April 23 A disappointed Delhi Capitals captain Rishabh Pant said the third umpire should have “interfered” to check for ... 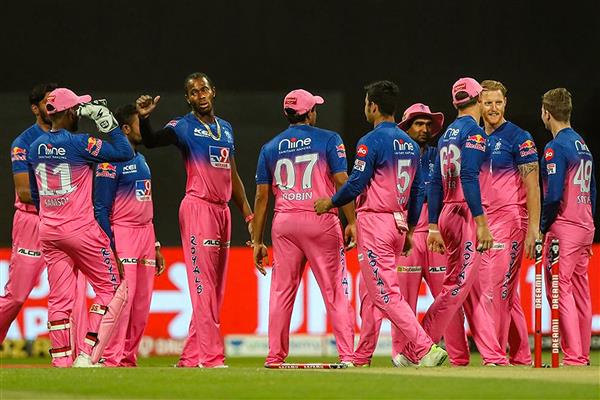 Abu Dhabi, October 26 Rajasthan Royals skipper Steve Smith was pleased with the batting effort that steered the team to ... 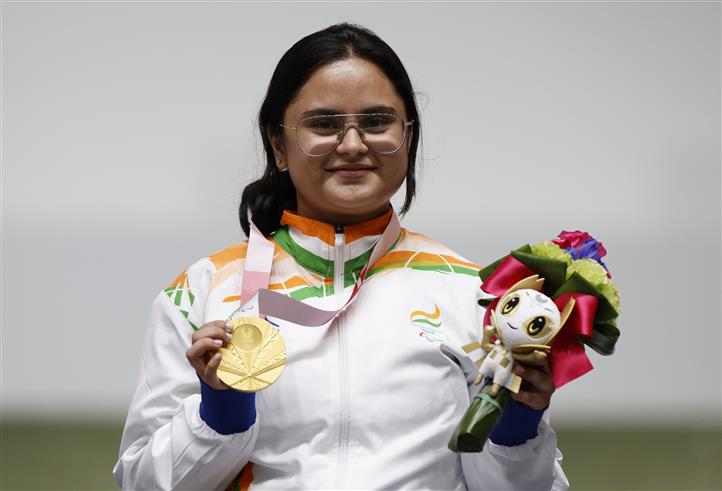 Tokyo, August 30 Shooter Avani Lekhara scripted history on Monday as she became the first Indian woman to win a ...