Infotech Bernard Arnault briefly becomes the richest man in the world again, ahead of Elon Musk

Bernard Arnault briefly becomes the richest man in the world again, ahead of Elon Musk 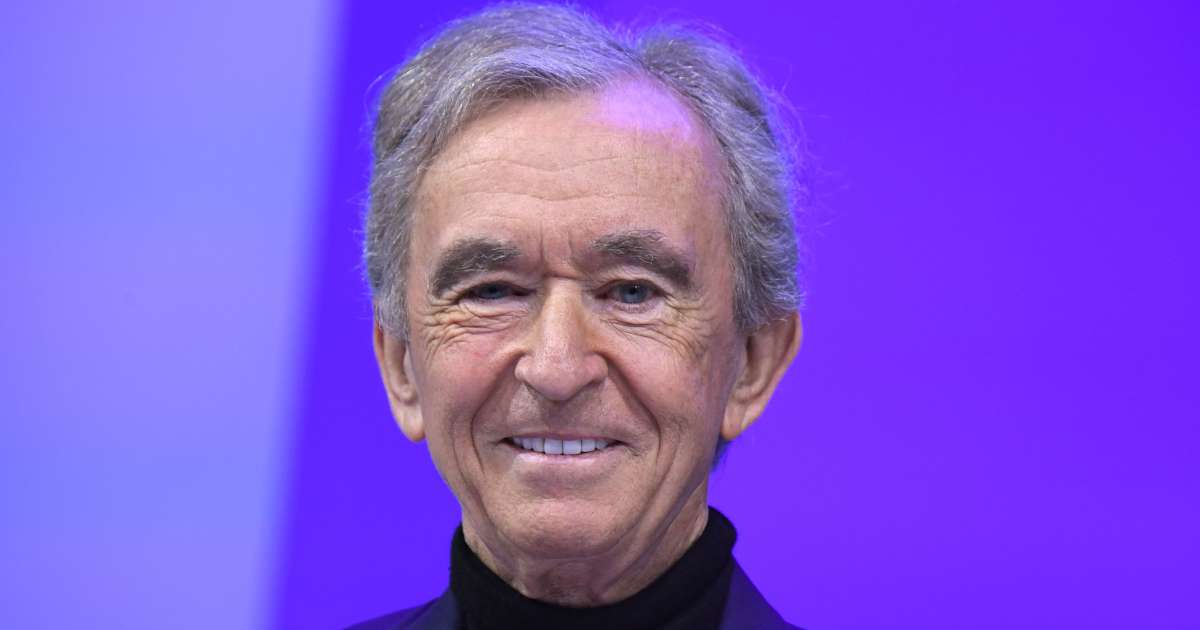 Frenchman Bernard Arnault, CEO of the luxury group LVMH, and his family briefly took the lead on Wednesday in the Forbes ranking of the world’s largest fortunes, with 185 billion dollars, dethroning the American Elon Musk, boss of Tesla, for a time. SpaceX and Twitter.

The 73-year-old French businessman and his family were for a time at the top of this ranking produced in real time and available online, due to the erosion of Elon Musk’s fortune, due in particular to a sharp decline in Tesla shares on the New York Stock Exchange on Wednesday.

Bernard Arnault had already occupied first place in this ranking for a few hours in May 2021.

The good results of LVMH

The fortune of the French billionaire has recently benefited from the jump in the results of LVMH, the world leader in luxury, whose net profit had reached 12 billion euros in 2021.

Elon Musk, whose fortune depends on the evolution of Tesla’s action, has recently been at the heart of multiple controversies since he bought the social network Twitter. 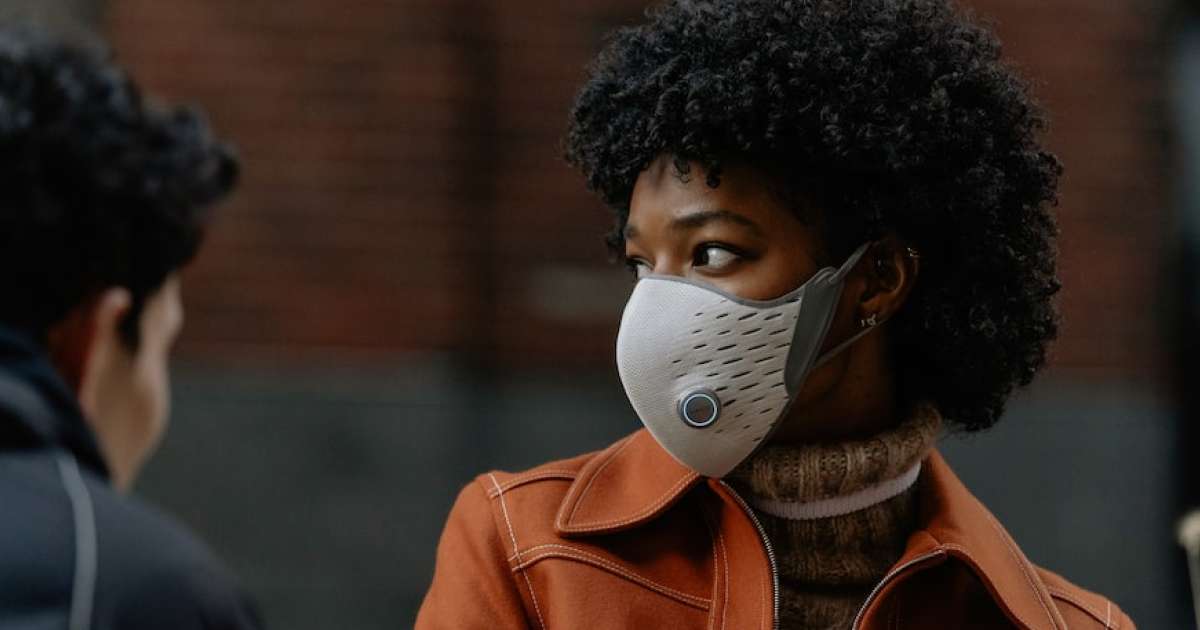 Coronavirus pandemic requires, the largest annual show dedicated to technology, the CES (Consumer Electronic Show), does not open in Las ... 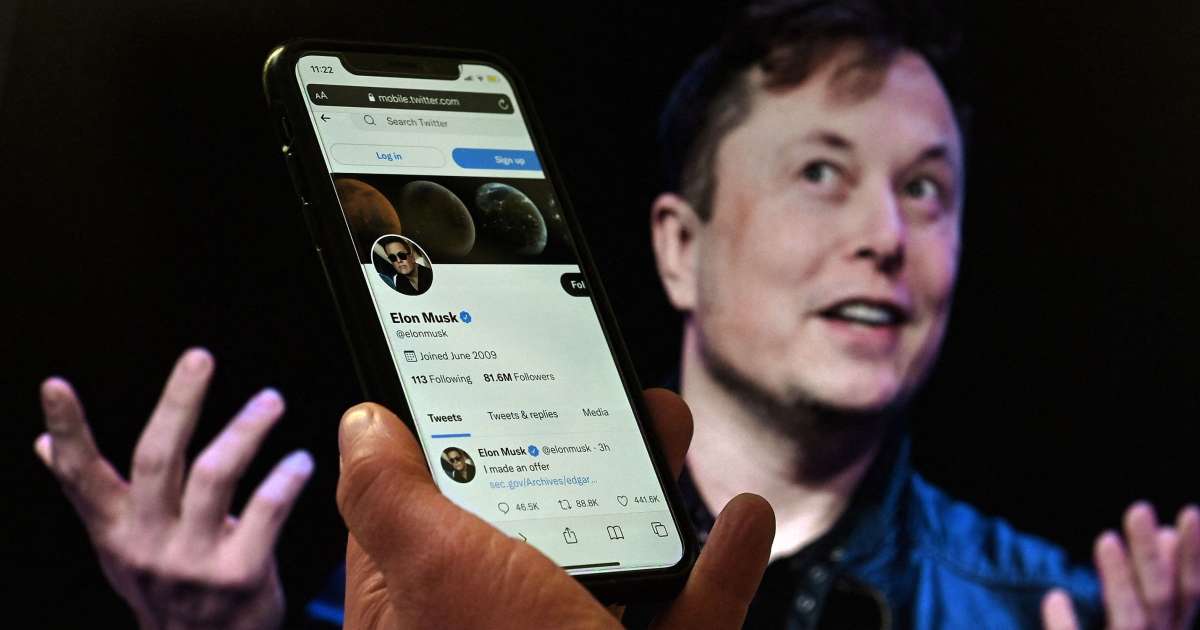 After a video containing a sink and a dubious pun, Elon Musk returns to express himself on Twitter, more seriously ... 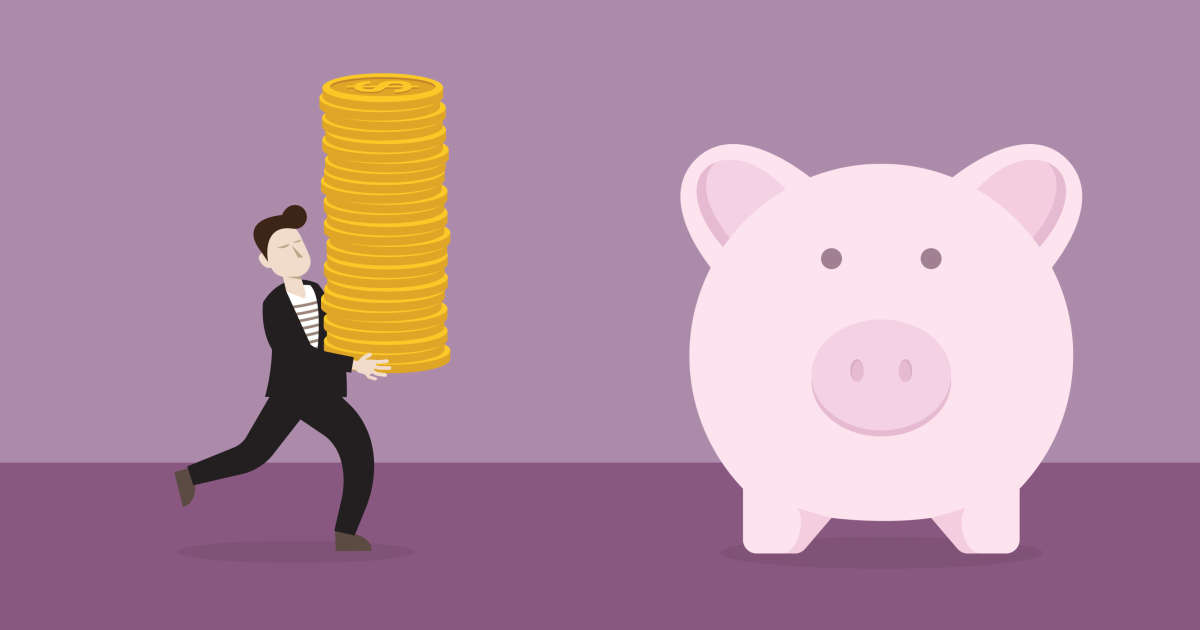 What to expect from the professionals who manage your money? It is not always easy to establish a relationship of ...