Life Style Big news related to pregnant women, the child will have this effect after getting the Kovid-19 vaccine.

Big news related to pregnant women, the child will have this effect after getting the Kovid-19 vaccine. The sooner a pregnant woman gets the Kovid-19 vaccine, the more likely it is to transfer antibodies to her child. Researchers at North Western University School of Medicine have revealed. Researcher doctor Emily Miller says, “We strongly recommend vaccination in pregnancy. But if you are afraid of harming a child through vaccination, these data tell us exactly the opposite.”

He told that the vaccine is a mechanism to give protection to your child and the sooner it is used, the better. Researchers analyzed blood samples of 27 pregnant women who had either Pfizer or Moderna’s vaccine applied in their third trimester. The umbilical cord blood of 28 newborns after birth was also analyzed. Let me tell you that a woman gave birth to twins.

Researchers have found strong immune responses in women after vaccination, which suggests that the vaccine protects pregnant women with Kovid-19. In research, the long-term relationship between vaccination and delivery was linked to the transfer of more antibodies to Kovid-19 in the child. However, only 3 out of 28 children (including twins) had no clue of antibodies at birth.

Recommendation to get Kovid-19 vaccine as soon as possible

Earlier, in research conducted by other institutes, researchers analyzed 10 cord specimens and the results were found to be similar. However, there are many issues on which further research is needed. Doctor Miller told that it is too early to say how well or for how long the antibodies from mother to baby will give protection to the baby after birth.

Do you want a clean, acne-free skin? Include these foods in your daily diet

Do not ignore these three new symptoms amid the second wave of Corona, mistake may be heavy 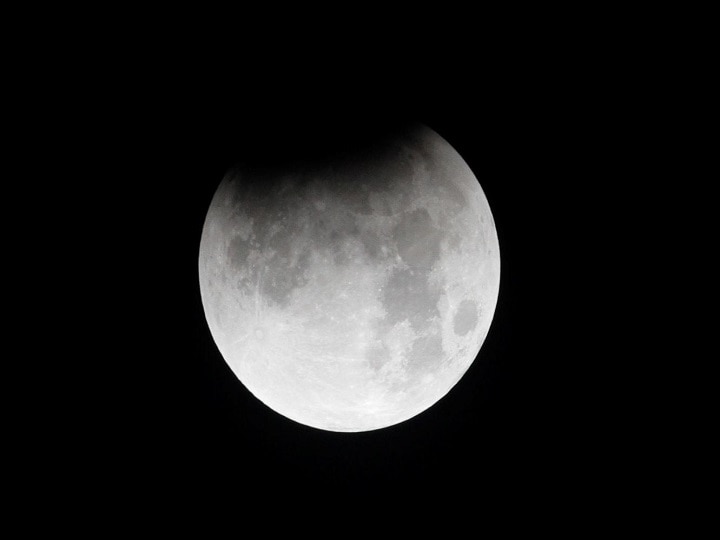 The last lunar eclipse of the year 2020 is going to take place on 30th November, the day of Kartik ... 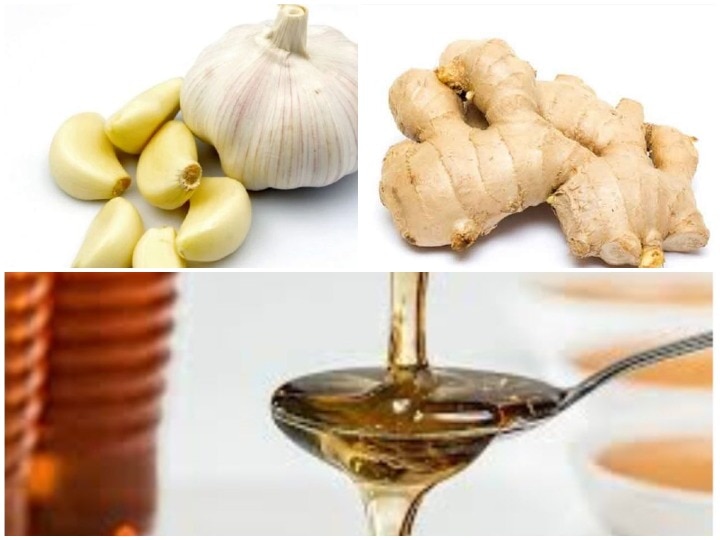 Anti-biotics are very important for our body. Use of them increases your immunity. Due to which the risk of getting ... If you are trying to lose weight, you are advised to quit rice. Excess carbohydrates are found in rice and ...