Entrepreneur Biotech: the plan to get French startups off the ground

Biotech: the plan to get French startups off the ground 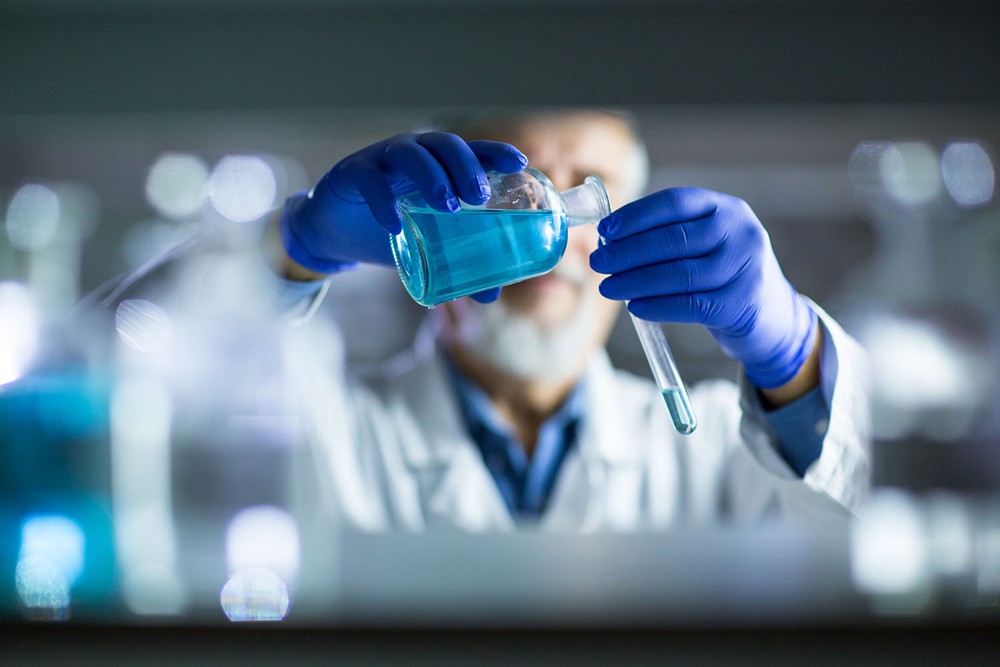 More than ever, innovating is at the heart of health concerns. The health crisis has indeed turned the eyes of the public authorities and the public on the challenges that innovation represents for the laboratories of the Pays de Pasteur. A look that is often very critical as to the fact that no French actor has been able to create, develop or market the first vaccines against Covid-19.

And it is to try to “Create a framework conducive to the emergence of champions to set in motion the virtuous circle of success and exploit French potential” that BCG, Bpifrance, Bio-Up and France Biotech have devised a “HealthTech Plan”.

The pitfall of the billion euros of valuation

The whole dilemma of the HealthTech sector (biotechs, medtechs and e-health) is there: the French breeding ground exists but it has been in need of “success stories” for (too?) a long time. If France has more young healthcare shoots listed on the stock market than Germany (61 against 40, according to the count of the authors of the plan), on the other hand none has reached the status of unicorn, and therefore permanently crossed the valuation of one billion euros in capitalization, against six across the Rhine.

The Franco-Austrian biotech Valneva, for the first time crossed this symbolic threshold at the end of January with a valuation of 1.13 billion, after the announcement of the start of production of batches of its vaccine against Covid-19. After falling back below a few weeks, biotech again crossed the billion mark in capitalization this Friday, April 9, against the backdrop of rumors of an IPO on Wall Street. Other biotechs, such as Cellectis, DBV, Innate Pharma … have briefly reached this threshold. “But none has taken this course for the time being”, specifies Elsy Boglioli, CEO and founder of Bio-Up, co-author of the plan.

For their part, two German biotechs even have a valuation of over 10 billion. Not surprisingly, these are the two laboratories that have developed a vaccine against the coronavirus: coronavirus: BioNTech (29.20 billion euros) and Curevac (17.43 billion).

How to help young French shoots to take this step? The authors of the “HealthTech Plan” interviewed around thirty players in the sector and identified three areas of work. The first relates to talents in companies, and in particular to the question of the leaders. “15 to 20% of CEOs [directeurs généraux, NDLR] of the most important French, American and European healthtechs are training financiers ”, notes Marie Humblot-Ferrero, associate director at BCG, co-author of the report. According to her, any biotech that intends to take a step forward should call a professional. “But this should not be seen as taking possession, we will always need the founders-researchers, believes the analyst. It’s more about teams that complement each other ”.

The second area of ​​work concerns “The structuring of the sector” around “ an industrial policy ” defined, from research to bringing innovations to market. For this, the authors of the report advocate the creation of a health innovation agency, already mentioned by France Biotech.

Inspired by the American Barda, and in connection with its brand new European counterpart (Hera), it must allow “To define and lead” a health innovation policy. But also of“Offer visibility to companies, in particular on what the State expects” as well as on funding priorities, specifies Paul-François Fournier, Executive Director of Innovation at Bpifrance and co-author of the plan.

The sector will also have to “Select priority themes to concentrate the chances of success” in defined geographic hubs. Like Boston and its famous university campus. This “Industrial policy” health will also “Support key themes such as the development of bioproduction capacities”, or “The digitization of the sector” through data collection and access.

Finally, the last axis is played out at the administrative level. “A lot of things have already been done, in particular to simplify the transfer of technology, recognizes Marie Humblot-Ferrero. But it remains to speed up the deadlines for clinical trials and facilitate their access, or even streamline the passage between public and private for researchers, in both directions. “

Many American biotech founders are academics who, once their company is back on track or sold, return to public laboratories. A model which, according to the authors of the report, could make France more attractive.

The question of funding

There remains the question of funding. For several years now, HealthTech players have been trying to draw attention to this subject. Certainly, start-up funds for companies exist, and the large laboratories (Sanofi, Pfizer, Merck, etc.) are there to buy back molecules that have proven their worth, or sign partnerships, when the process goes on an industrial scale. “It is between the two that the shoe pinches”, explains a young founder of a Lille medtech.

The lack of funds is mainly felt during development, when carrying out expensive clinical trials. Phase III of these studies alone represents no less than 55% of the financing costs.

“To sum up the situation to a lack of funds would be to see only part of the problem”, believes, for his part, Paul-François Fournier. Especially since the size of venture capital funds (VC) in France “Tripled between 2016 and 2020”, specifies Marie Humblot Ferrero. According to Bpifrance figures, there would be no less than “4 billion euros of Dry Powder [argent disponible pour être investi, NDLR] in French VC funds ».

“New specialized funds such as Jeito, Sofinnova crossover or even Archimed, headed by doctors or researchers, have also appeared to meet the needs of large fundraising”, specifies Paul-François Fournier.

A “virtuous circle” of success

However, the authors have taken this funding issue into account in their report and wish in their second line of work “Promote the diversity and depth of investment funds”. “But the funding comes above all to sanction an ecosystem”, notes the manager of Bpifrance.

According to the authors of the “HealthTech Plan”, it is therefore all these issues as a whole that must be addressed in order to create what they see as a “virtuous circle” of success: young shoots becoming big labs allowing the emergence of new innovative companies. 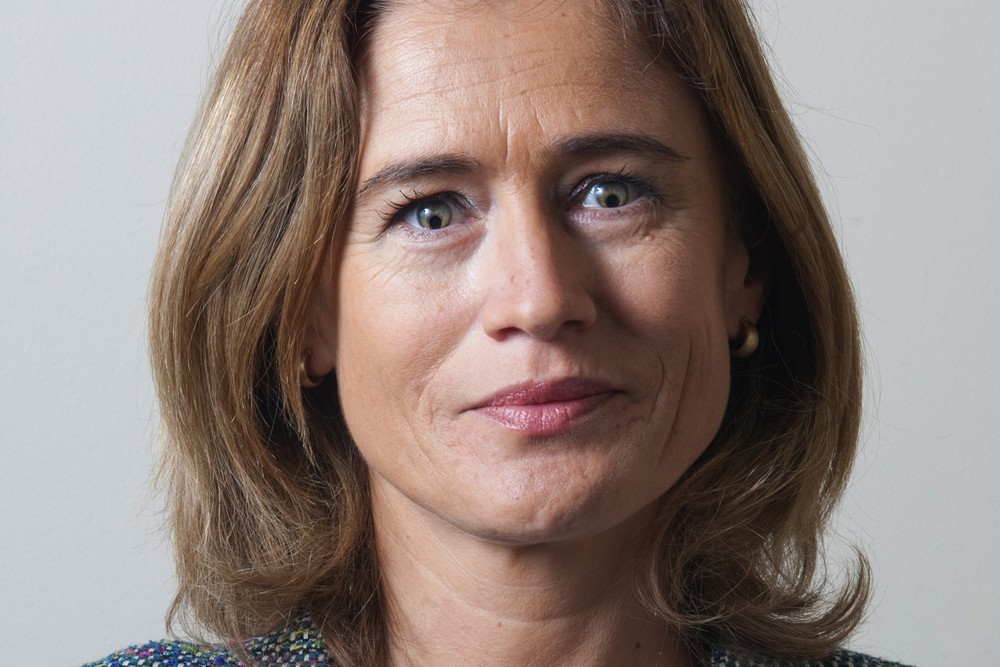 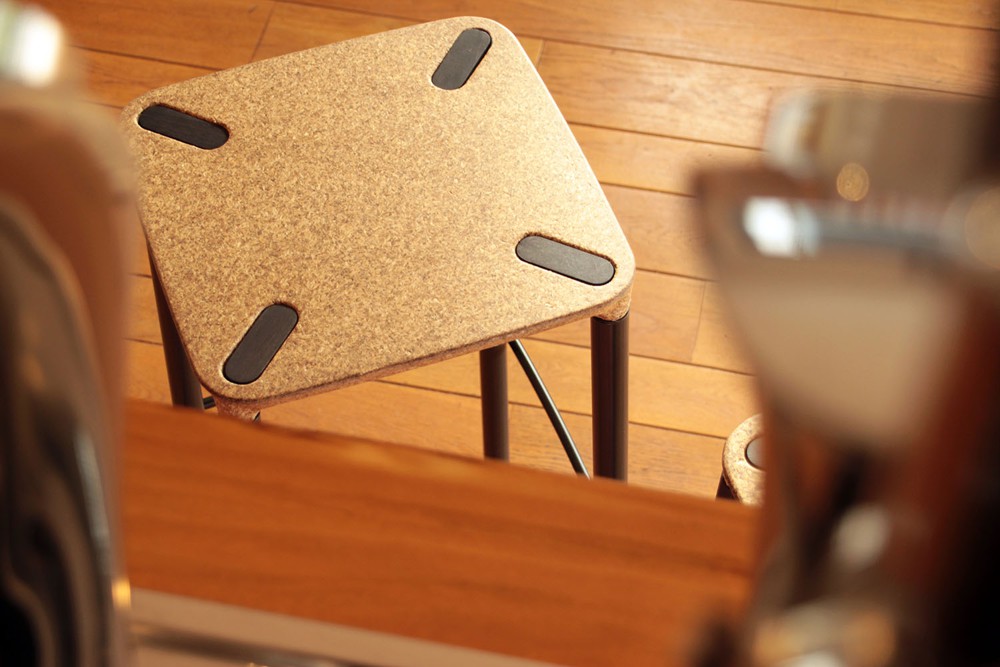 Driven by the boom in microbreweries, beer production has grown by 2.5 million hectoliters in ten years, or some 24 ... 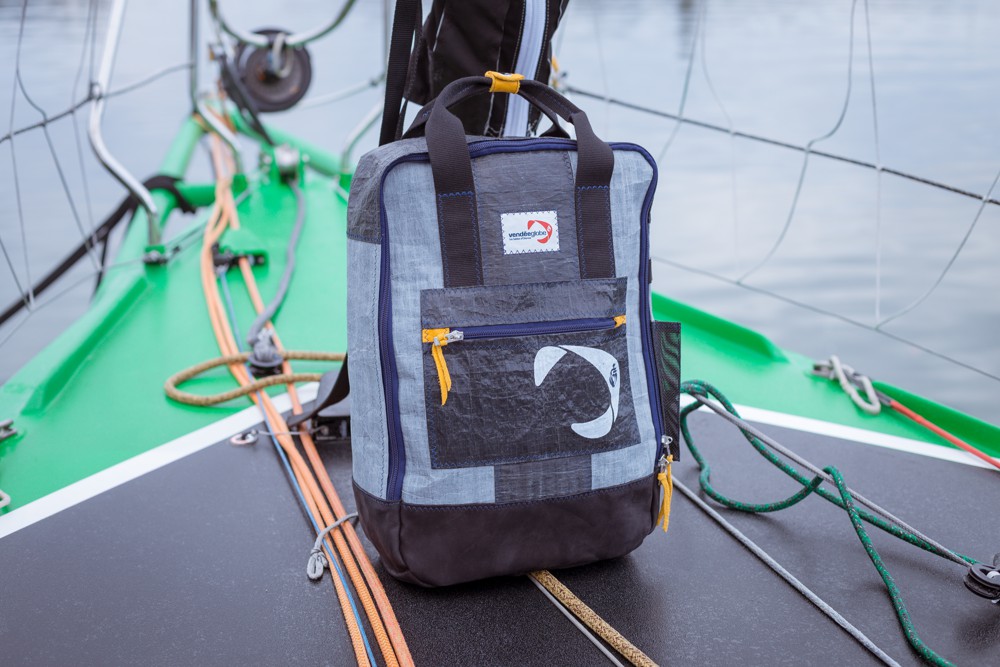 Recycling used boat sails requires technical know-how. It goes through cleaning, deburring damaged parts and then cutting to arrive at ...