Infotech Blood, dollars and tears… Theranos, the story of one of Silicon Valley’s biggest scandals

Blood, dollars and tears… Theranos, the story of one of Silicon Valley’s biggest scandals 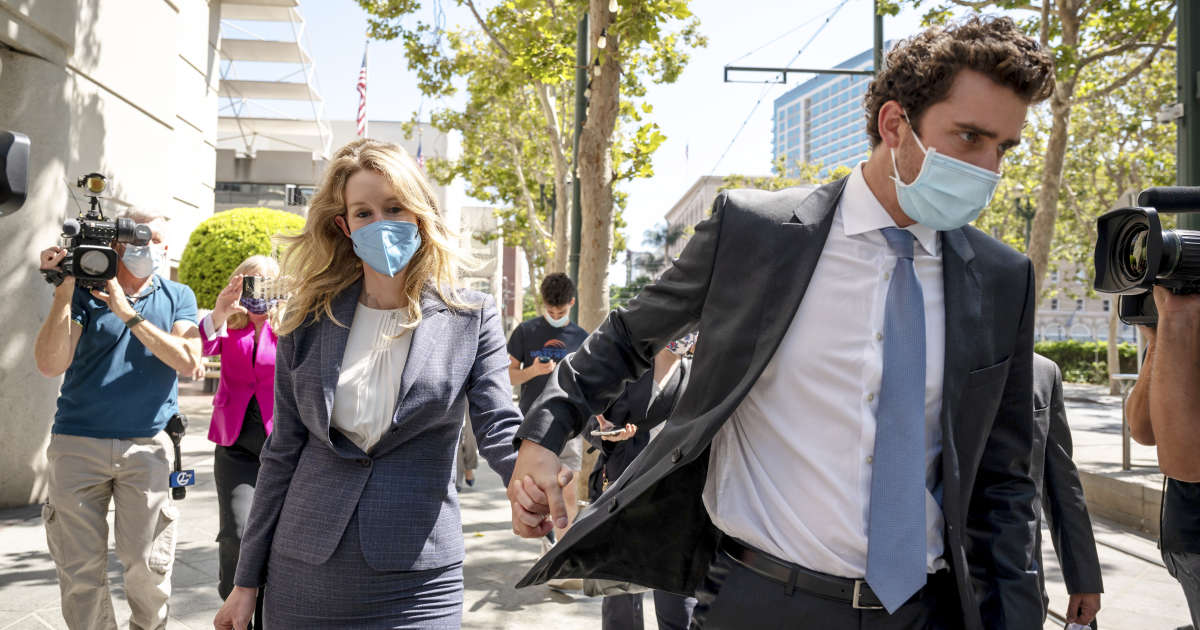 Financial scandals shouldn’t shock America a long time ago. Between the fall of the bank Lehman Brothers, the bankruptcy of the energy giant Enron or the scams of Madoff, they follow each other without ever resembling each other. But none of these stories are as bizarre as the rise and fall of Theranos and its founder, Elizabeth Holmes.

A romantic saga that brings together all the ingredients of the genre: the bewitching charisma of the entrepreneur, her improbable couple with her number two, or the notoriety of the personalities she had seduced, from Henry Kissinger to Rupert Murdoch, via the ex-Secretary of State George Shultz or ex-Minister of Defense James Mattis. No other case has deceived so many people for so long and played with the health of thousands of people!

The story begins like a fairy tale: in 2003, a model student, majoring in her first year of chemical engineering at the prestigious Stanford University, abandoned her studies to create her start-up. Elizabeth Holmes was then 19 years old. In Silicon Valley, the figure of dropout, he who drops out of college to undertake, enjoys the esteem of all. The best known is of course Mark Zuckerberg, the founder of Facebook. But, before him, there was Larry Ellison (Oracle), Bill Gates (Microsoft), Steve Jobs (Apple)…

A pampered offspring of the American upper class, Elizabeth Holmes grew up between a father who worked for the government and a mother who was 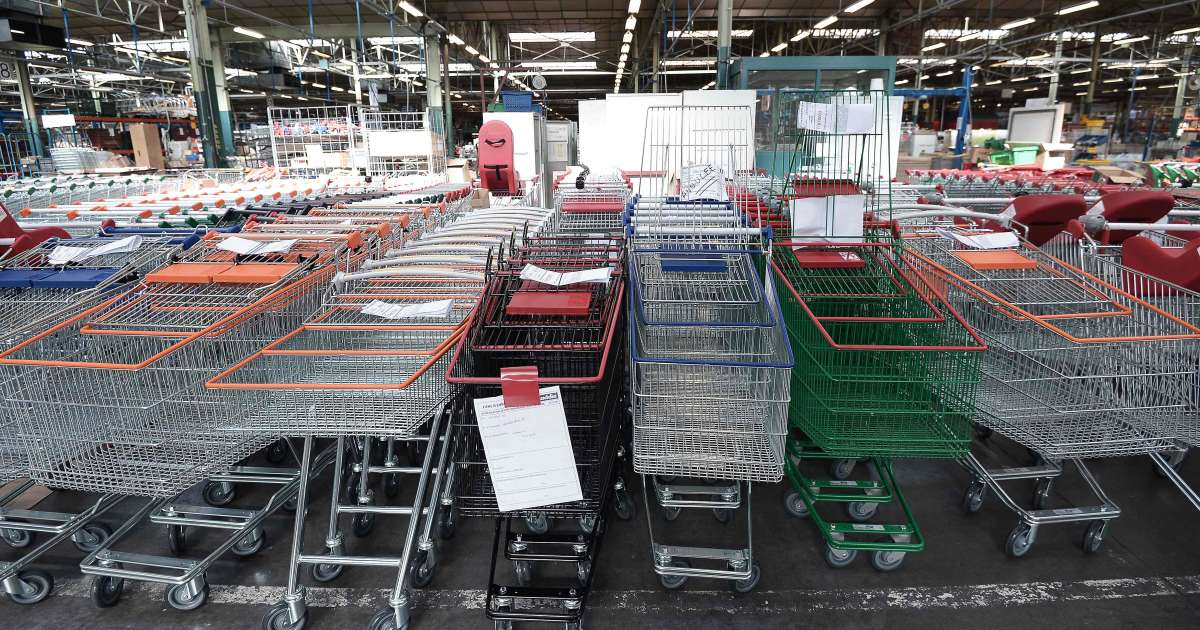 The famous manufacturer of supermarket trolleys Caddie, who declared himself in default on Monday, was placed in receivership on Tuesday, ... 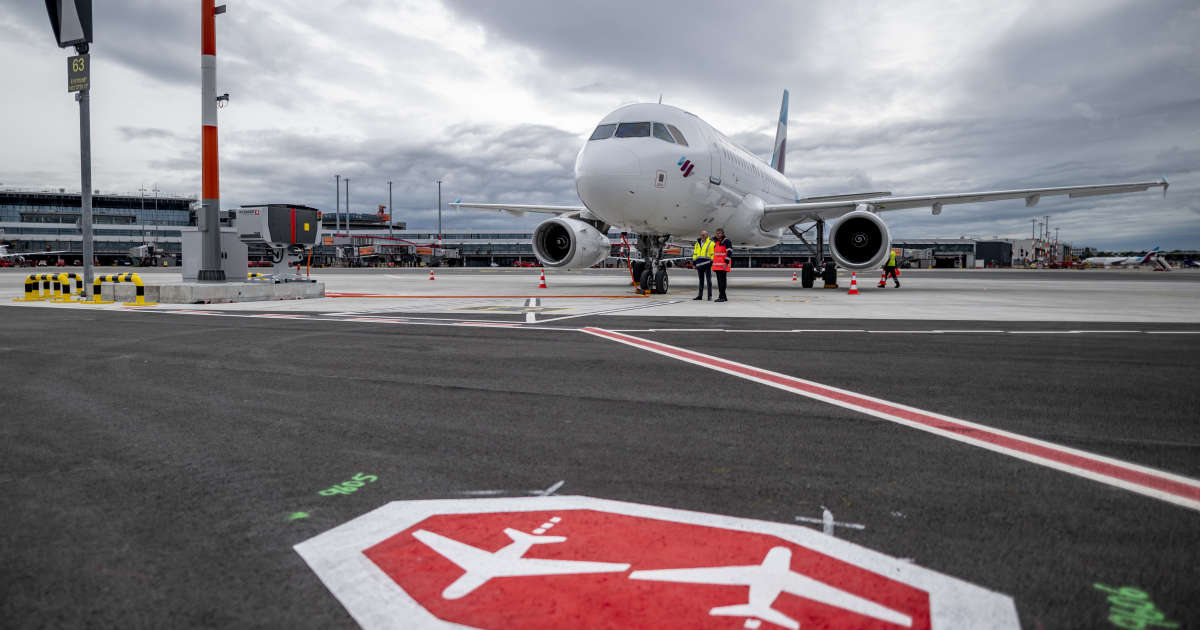 This is the big question that agitates economists as the Covid-19 pandemic resumes. Should the State continue to massively support ... 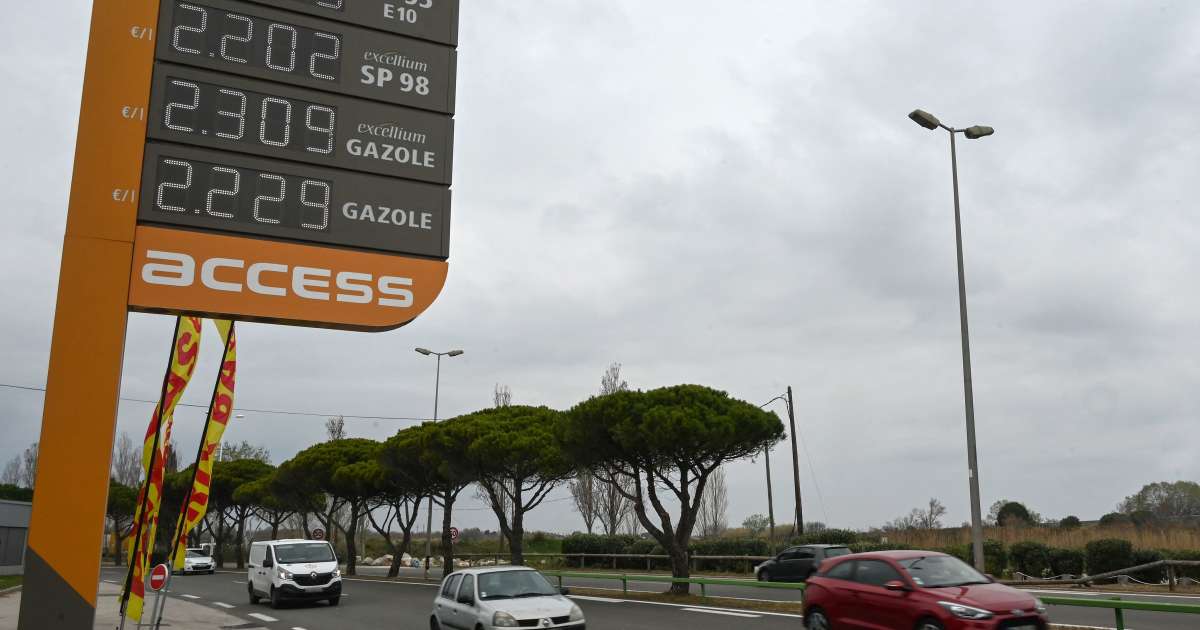 The prices of road fuels sold in France rose last week, with gasoline rising above the 2 euro mark despite ...