The Bombay High Court on Wednesday set aside the arbitration award that directed the Board of Control for Cricket in India (BCCI) to pay over Rs 4,800 crore to the Deccan Chronicle Holdings Ltd (DCHL) over the alleged illegal termination of the latters’ IPL franchise team, Deccan Chargers Hyderabad, from the Indian Premier League (IPL) in 2012.

A single bench presided over by Justice Gautam Patel set aside the award passed in July last year by a sole arbitrator appointed by the High Court to ascertain if the termination of the franchise during the fifth IPL season in 2012 was illegal.

The arbitrator had held the termination illegal and awarded the DCHL a compensation of Rs 4,814.67 crore plus 10% interest that was to be computed from 2012.

Solicitor General Tushar Mehta, the counsel for the BCCI, had argued before the Bombay HC that the arbitrator had proceeded contrary to the contract between the cricket board and the DCHL.

Mehta had said the arbitrator had held the termination to be bad even though several terms of the contract had not been complied with by the DCHL.

In the verdict pronounced on Wednesday, Justice Patel held that the arbitrator had indeed proceeded with the matter without applying its mind.

The high court noted that the contract between the BCCI and the DCHL, among other things, that the franchise’s contract could be terminated on breach of three grounds– not paying players and staff, creating charges on assets, and insolvency. The first two terms were curable, but in case the DCHL was unable to cure or address the same, it would invite the termination of its franchise. The breach of the third clause would invite immediate termination, the HC judgment noted.

In the present case, not a single of the three clauses were proven to have been cured, the high court said.

“Not one of the three is convincingly shown to have been cured or not to exist. All three continued,” the HC said.

“The Award proceeded in places without reasons, in others by ignoring evidence, in yet others by wandering far afield from the contract, and in taking views that were not even possible,” the order said.

The HC also said that in awarding the amount of Rs 4,800 crore, the arbitration tribunal granted reliefs that had “not even been prayed for” by the DCHL.

“In doing so, it (the arbitrator) brushed aside objects about insufficient pleadings. It granted reliefs not even prayed for, and took views that were not possible, i.e. that no reasonable person could have done,” the HC said.

“Effectively, it rewarded the party that was in an unquestionable breach of its contractual obligations. That is inconceivable and not even a possible view,” it said while setting aside the award.

The bench further said that an additional amount of around Rs 34 crore had been awarded DCHL as an admitted amount payable under the franchise agreement.

This amount, along with due interest, will still be payable by the BCCI to the DCHL, the high court said.

“There is no cogent answer to this Petition. It succeeds. Except to the limited extent of the award in favor of DCHL for Rs 36 crores less Rs.1.83 crores, and interest on that amount. The Award dated 17th July 2020 is set aside ,” the HC said.

The dispute arose in September 2012 when the BCCI served a notice terminating the franchise agreement with the DHCL. The termination was initially stayed by the Bombay HC. However, the stay was vacated and the termination was made final in October that year. Arbitration proceedings were then initiated and the HC appointed Supreme Court justice CK Thakkar (retired) as the sole arbitrator.

The arbitrator awarded over Rs 4,800 crore to the DHCL that was challenged by the BCCI.

Senior advocates Haresh Jagtiani and Navroz Seervai had appeared in the HC for the DCHL defending the award. — PTI

New Delhi India’s teen batting sensation Shafali Verma is set to play for Birmingham Phoenix in the inaugural edition of ... 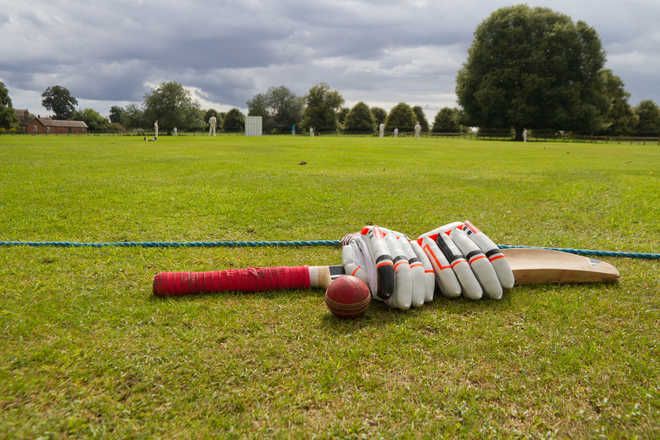 Karachi, December 9 South Africa will tour Pakistan for the first time in 14 years for two Tests and three ... 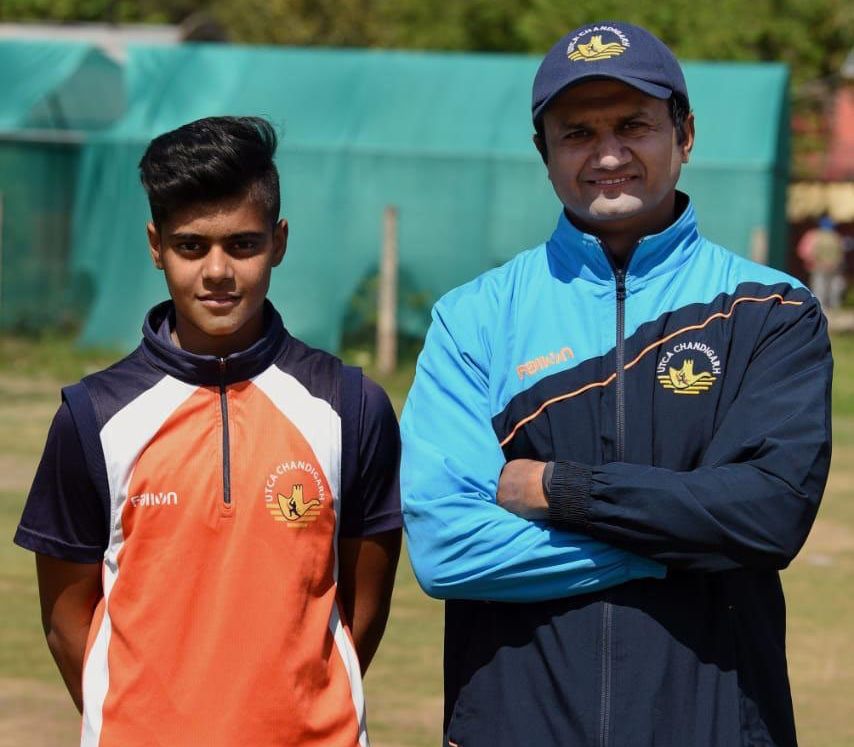