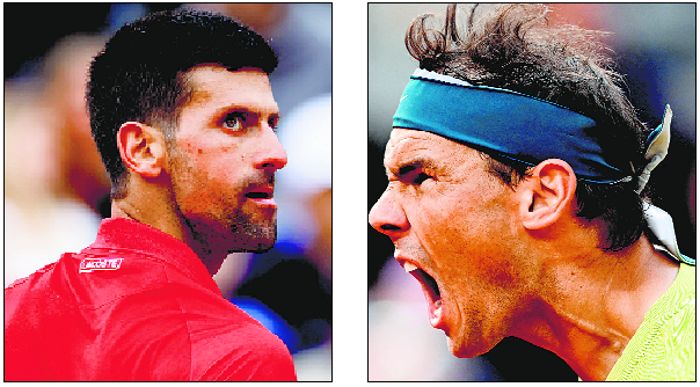 Rafa Nadal understands it will be a “big challenge” for him to beat Novak Djokovic in tomorrow’s French Open quarterfinal but the 13-time winner vowed not to shy away from a fight against the world No. 1.

Nadal had won the French Open four years in a row before losing to eventual champion Djokovic in the semifinals last year — just the third time he had been beaten at the claycourt Major since his debut in 2005.

That was also the last of the 58 career showdowns between the pair and Djokovic has looked at peak form at this year’s tournament, having not dropped a set in his four rounds.

When asked what he needed to do to win his next match against Djokovic, Nadal said: “I don’t know 100%, because I didn’t have a close test against him, because my last match against him was last year here. I didn’t play this kind of match for the last three months, so gonna be a big challenge for me,” he said after winning a five-set thriller against Canadian ninth seed Felix Auger-Aliassime. “Probably he (Djokovic) will be confident. I know how my situation is, and I accept it well. I’m gonna fight for it.”

A well-known Real Madrid fan, Nadal had a happy night on Saturday when he attended his first Champions League final at the Stade de France in northern Paris and watched the Spanish club win their 14th European title.

But he did not join the celebrations afterwards to avoid going to bed too late.

Nadal and Djokovic arrived in Paris with contrasting build-ups.

While the Serb looked in top form during his Rome triumph, Nadal was troubled by a chronic foot problem and lost to Carlos Alcaraz in the Madrid quarterfinals before losing to Denis Shapovalov in the third round of the Rome Masters.

“I can’t complain much,” said Nadal, who will turn 36 on Friday. “I am in quarterfinals of Roland Garros. Two weeks and a half ago … I even didn’t know if I would be able to be here. And being honest, every match that I play here, I don’t know if it’s gonna be my last match here in Roland Garros in my tennis career. That’s my situation now.” — Reuters

Veronika Kudermetova recovered from a set down to beat Madison Keys 1-6 6-3 6-1 and reach a Grand Slam quarterfinal for the first time, setting up an all-Russian clash with Daria Kasatkina.

World No. 1 Iga Swiatek dropped the first set against Qinwen Zheng before overcoming her teenage opponent 6-7(5) 6-0 6-2.

Jannik Sinner of Italy retired from his fourth round match against seventh seed Andrey Rublev in the third set after sustaining a left knee injury. 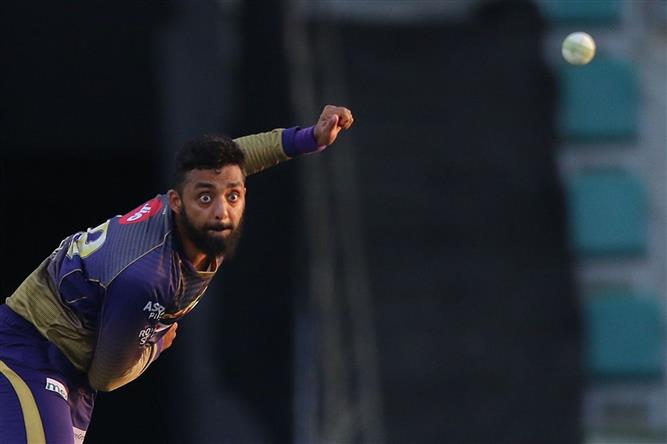 Chennai, May 22 Kolkata Knight Riders spinner Varun Chakravarthy is still not fit for intense training after his recovery from ... 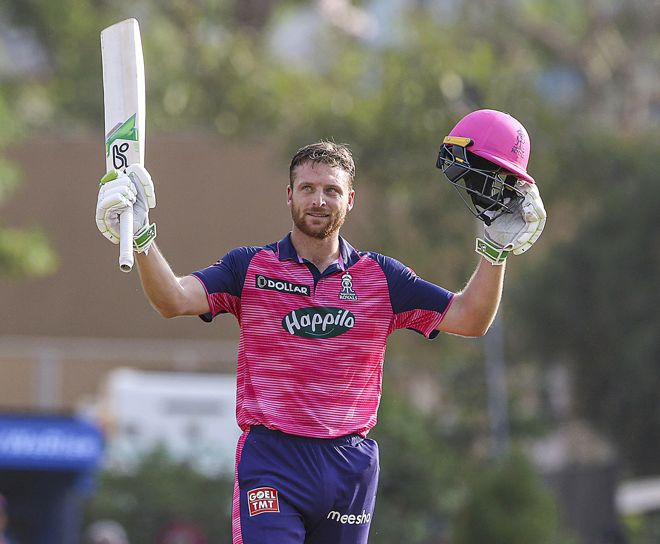 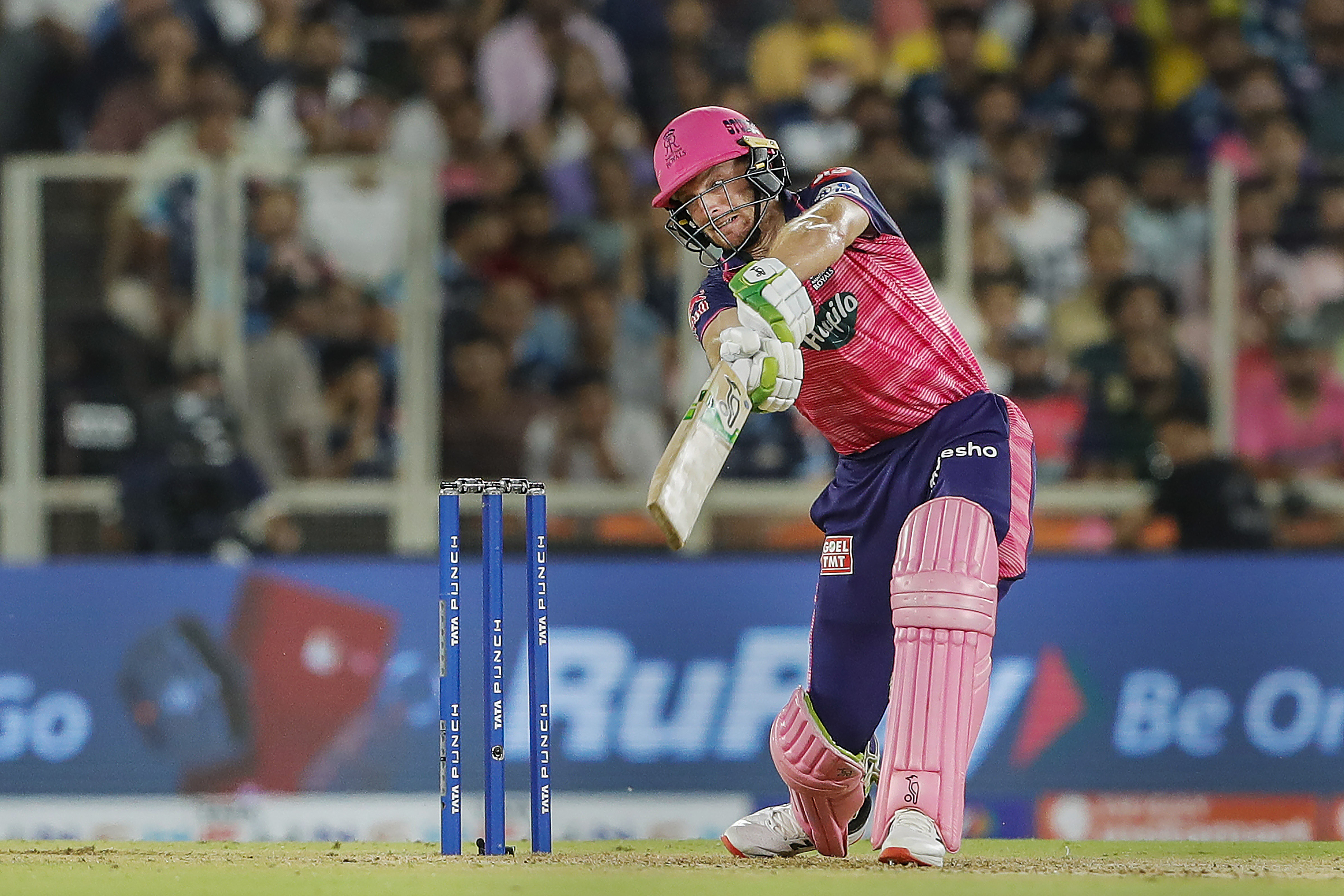 Ahmedabad, May 30 Cricket Australia was on Monday trolled for posting an image of charismatic Rajasthan Royals batter Jos Buttler, ...