Sports Bravo was not fit to bowl final over: Dhoni

Bravo was not fit to bowl final over: Dhoni The proven Dwayne Bravo was not available to bowl the final over against Delhi Capitals due to fitness issues, Chennai Super Kings skipper Mahendra Singh Dhoni said after their heartbreaking loss here.

Instead, spinner Ravindra Jadeja was entrusted with the task and Delhi Capitals knocked off the 17 runs required to win the game on Saturday night.

Bravo, who was off the field, is normally very effective with his slower balls in crunch situations.

Axar Patel smashed three sixes off Jadeja to take his side past the finish line.

“Bravo was not fit. He went out and didn’t come back. The options were Jaddu and Karn. I went with Jaddu, ”Dhoni said at the post-match presentation.

The CSK captain admitted that fielders let the side down.

“Shikhar’s wicket was important but we dropped him quite a number of times. If he keeps batting, he will keep the strike rate high. Also, the wicket played better in the second half, but we can’t take the credit away from Shikhar, ”he said.

“There wasn’t a lot of dew, but there was just enough to make the pitch better. That makes a big difference: minus 10 when you are batting, and the extra 10 for the team batting second, ”he said.

Dhoni was also impressed with the way young Sam Curran bowled under pressure in the 19th over. He conceded only four runs, making tough for DC.

“A positive was Sam’s last over. He needs convincing he can execute the wide yorkers. He is not usually confident with that, but today he did well with that. So that is one ball that can be difficult to hit, ”he added.

Winning skipper Shreyas Iyer had every reason to smile at the end of the match.

“I was sitting inside and I was pretty nervous. I knew if Shikhar stayed till the end, we would win, but the way Axar came out and hit those sixes, it was brilliant.

“Whenever we give out dressing room Man of the match awards, he is always there. You see his preparations, they are always on point, ”said Iyer.

“We know the strengths and weaknesses of our team very well. We enjoy each other’s progress. I just told one of my teammates today that the way Shikhar batted it was mesmerising to see. As a captain, that gives you breathing space that someone can take your team to the end, ”Iyer added. PTI 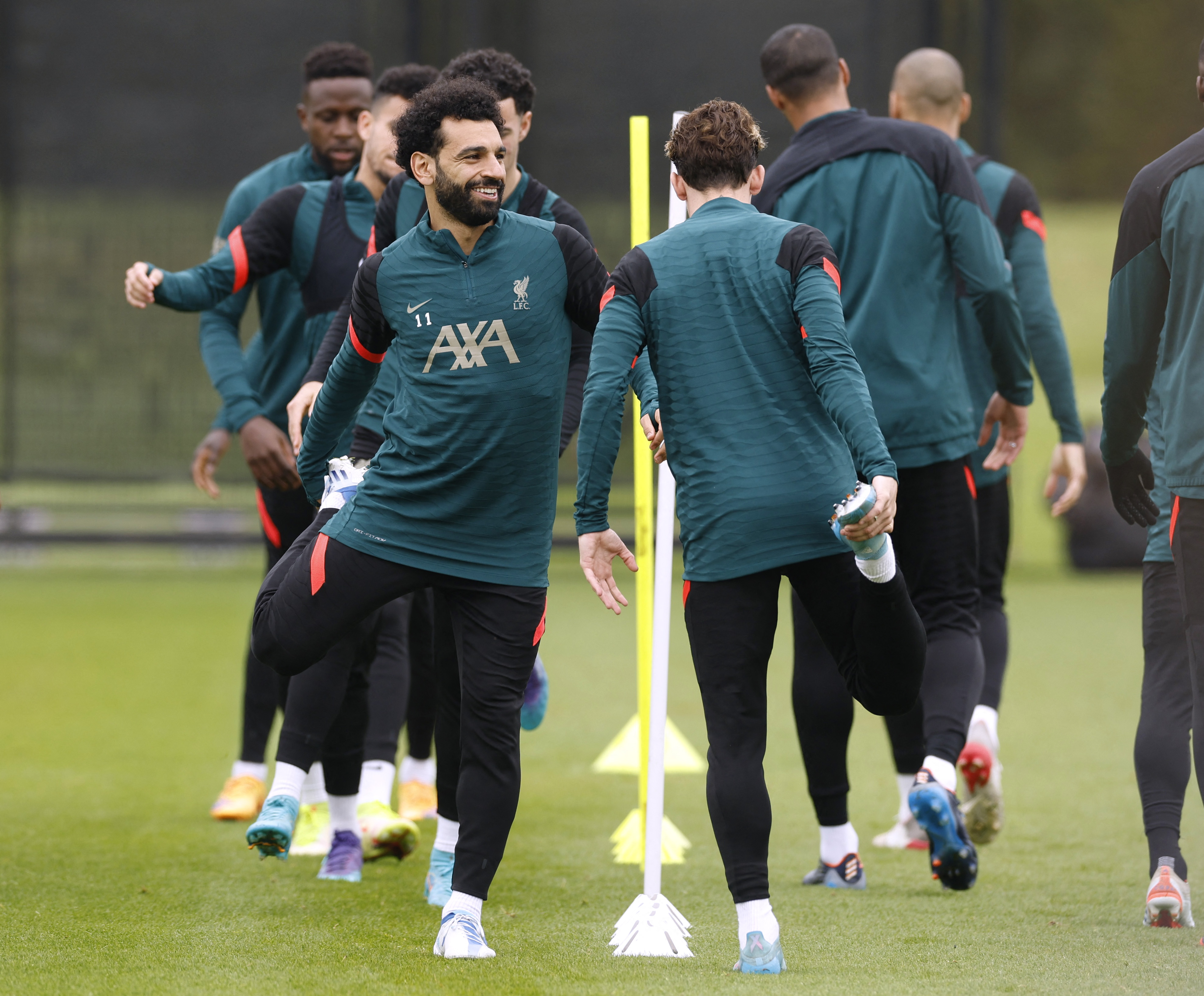 Madrid, May 2 Liverpool have only got half the job done in their Champions League semifinal against Villarreal and the ... 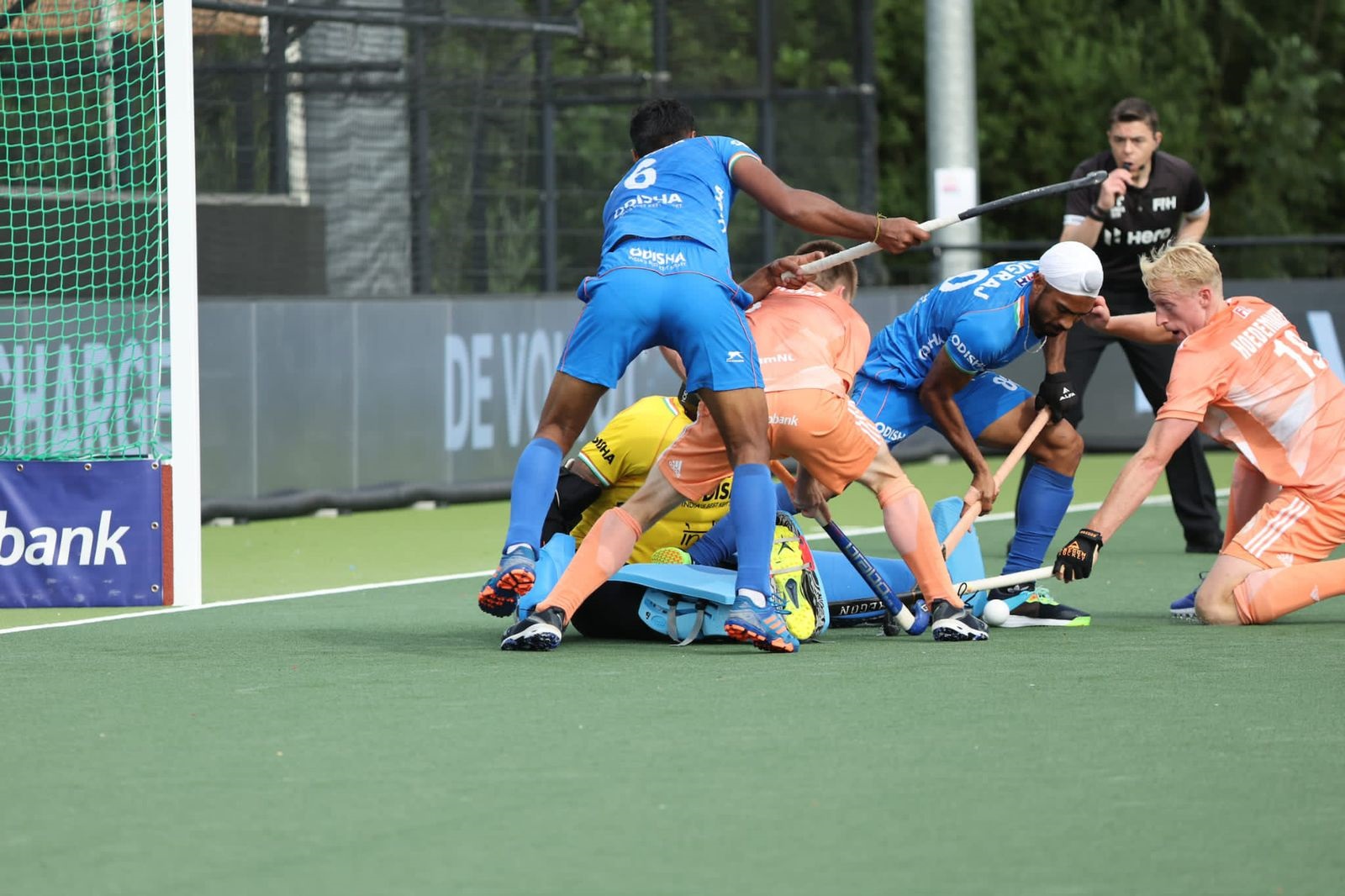 Rotterdam, June 19 The Netherlands beat the Indian men’s hockey team 2-1 in the second and last match of their ... 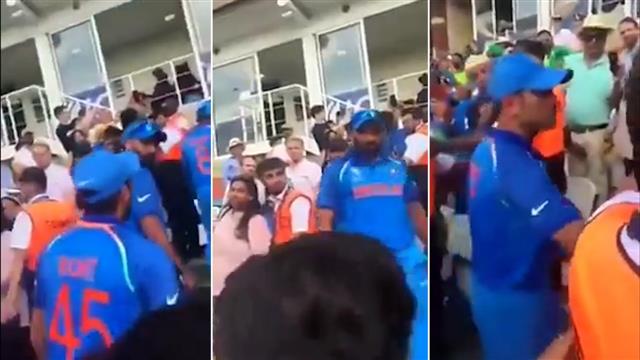 Tribune Web Desk Chandigarh, October 25 The ruthless online world. On the Internet, people can be mean as they have ...