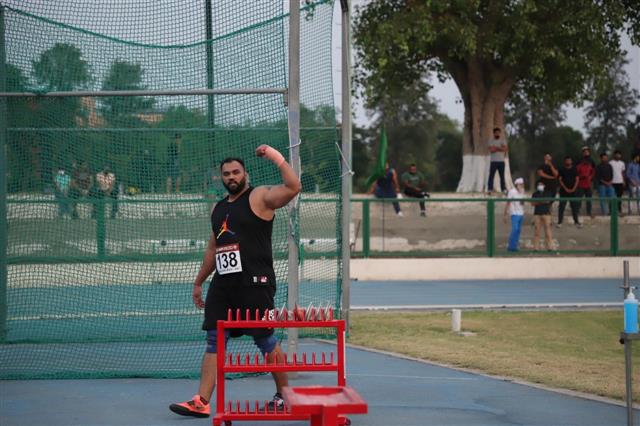 Toor—amid the electrifying loud Punjabi songs that was, especially, played to pump him up—hurled the iron ball at 21.49m in his first attempt itself and booked the ticket for Tokyo. The qualifying mark for shot put was 21.10m.

Toor, in his six total attempts tweaked the qualifying mark four times. Toor’s earlier personal best had been 20.92 m. Just after the event, Toor told The Tribune, “I am happy that I have qualified for the Olympics. The best is yet to come.”

Toor said that he was hopeful of bettering his record in the upcoming inter state championship which would be held from June 25-29 in Patiala. Toor’s fiancé was also present in the stands to cheer him up.

Toor’s coach, Mohinder Singh Dhillon, explained that Punjabi music had played a big role in his overall performance. “Even in training, he (Toor) needs music. He has a special speaker to listen to during training and competition. It distracts him from other impeding things.”

Dhillon further explained that Toor’s performance—given the pressure of qualification—was very good. “When you know, you have one or two competitions left to qualify. It adds to the pressure for a player and coach alike. Now, he is likely to throw freely in the next competition.”

Meanwhile, Punjab’s discus thrower Kamalpreet Kaur, who has already qualified for Olympics, bettered her national record with a throw of 66.59m at the event. She said, “I am happy that I have improved my performance ahead of the Olympics. It will boost my confidence.” 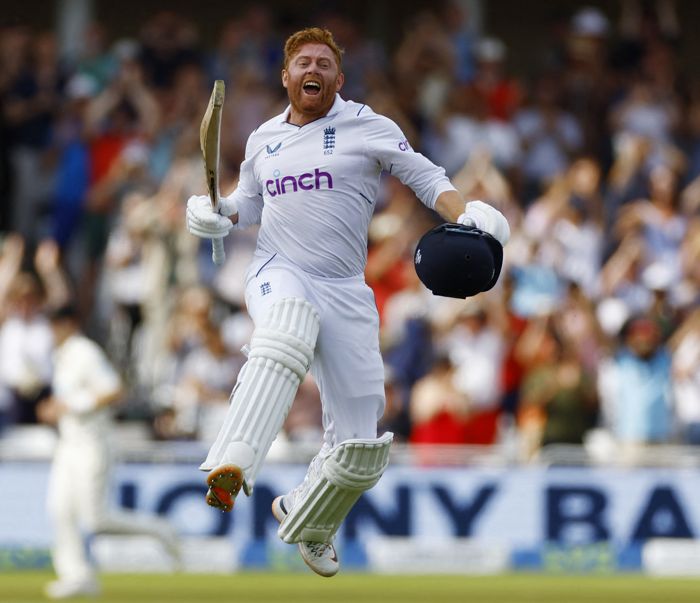 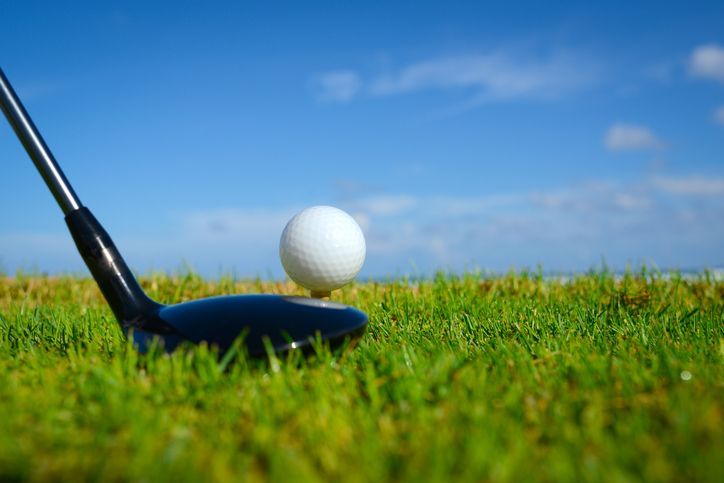 Dubai: For a little over two hours, Shubhankar Sharma carried on from where he had left last week as he ... 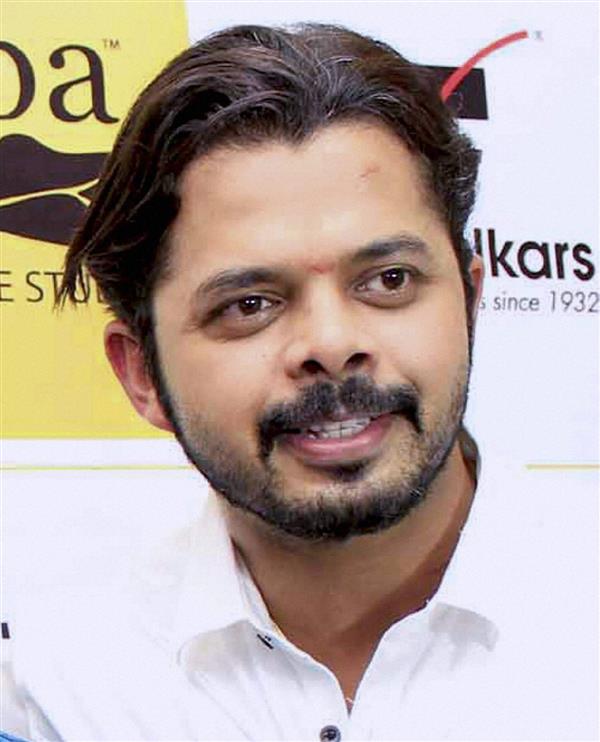