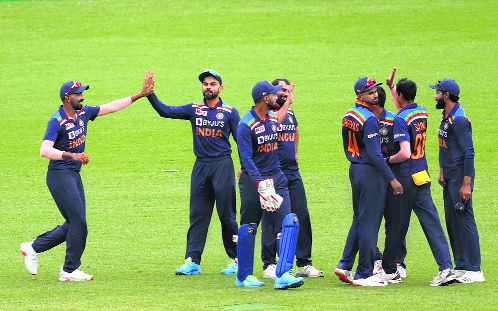 India, clearly short of resources in the ODI series which they lost 1-2 to Australia, will have more options to choose from in the three-match T20, which begins here tomorrow.

The ODI series loss reaffirmed that India have a lot of work to do in the 50-over format but they possess a much more balanced squad in the shortest format. Before the Covid pandemic suspended sporting activities around the world, India had blanked hosts New Zealand in a five-match T20 series and they will be taking a lot of confidence out of that result into the contest against Australia.

The presence of Washington Sundar, Deepak Chahar and Thangarasu Natarajan, who did well on his ODI debut on Wednesday, lends much-needed balance to the bowling department. Sundar will be high on confidence after a good IPL, in which Royal Challengers Bangalore and India skipper Virat Kohli used him effectively in the powerplay and middle overs.

With Hardik Pandya not bowling regularly, India had only one specialist allrounder in Ravindra Jadeja in the ODIs. In the T20s, Kohli will also have the services of Sundar as an allrounder, and Pandya too could bowl a few overs. Yorker specialist Natarajan, who was a late addition to the ODI squad, could make his T20 debut on Friday, having shown promise in his maiden international appearance.

The wicket here at the Manuka Oval has something for both spinners and pacers, and it will be interesting to see who opens the bowling with Jasprit Bumrah, the likely candidates being Mohammad Shami and Deepak Chahar. Yuzvendra Chahal, who had a forgettable outing in the ODIs, will also be looking to bounce back.

In batting, KL Rahul, who batted at No. 5 in the ODIs, is expected to return to his preferred opening slot alongside Shikhar Dhawan. The in-form wicketkeeper-batsman had also opened in the series against New Zealand. Kohli looked in good touch in the ODIs and will be aiming to build on that.

Australia would back themselves to win the T20 series too after a clinical display over the last one week despite injury concerns.

Star batsman David Warner is unavailable due to a groin injury and it remains to be seen if Marnus Labuschagne would open with skipper Aaron Finch, as happened in the third ODI. PTI

11 Times India have defeated Australia in the two team’s 20 T20I meetings. Australia have won 8 times. However, Australia won the previous series 2-0 in India New Delhi, November 17 Former India pacer Sudeep Tyagi on Tuesday announced retirement from all formats of the game. The ... 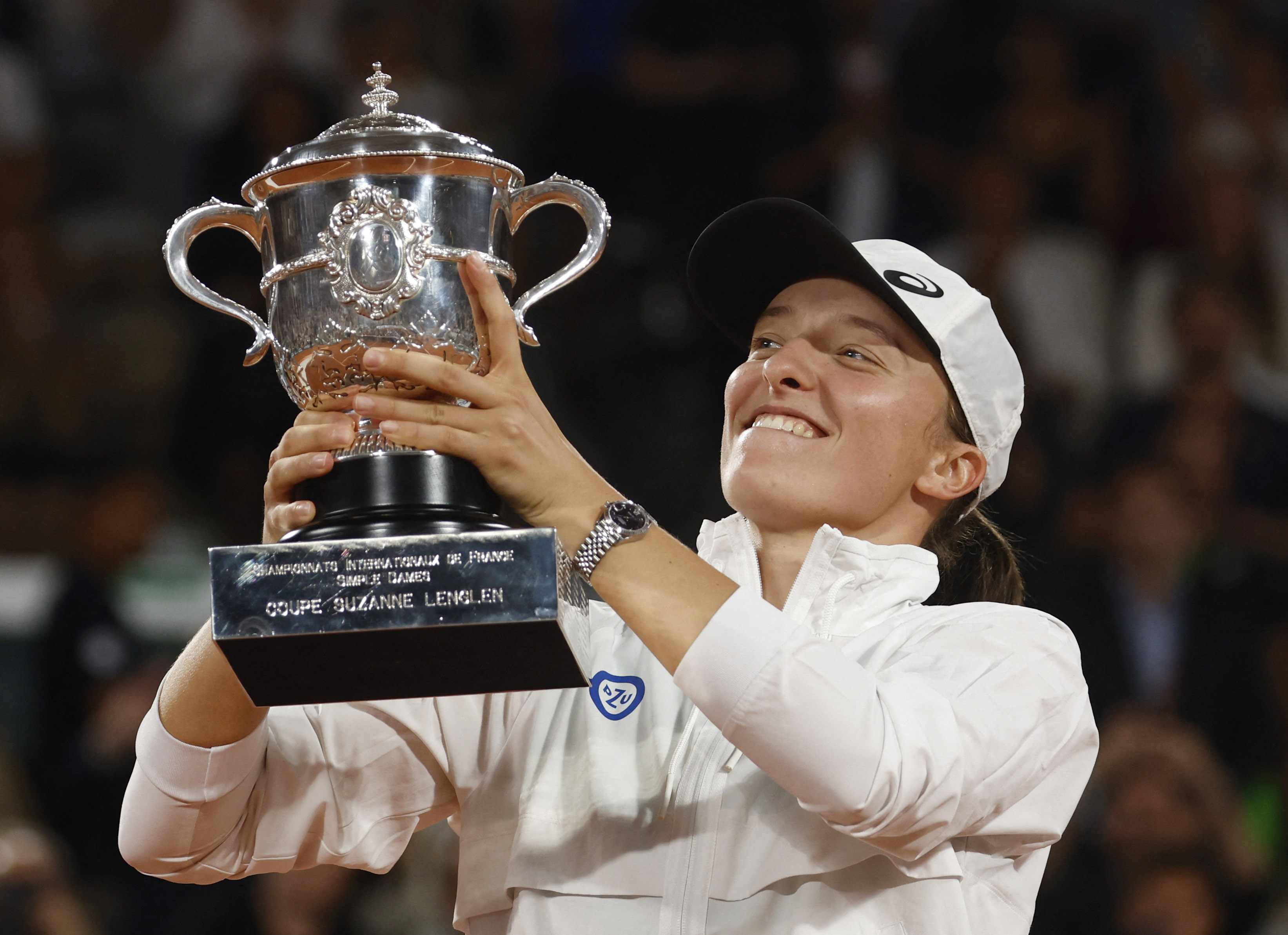 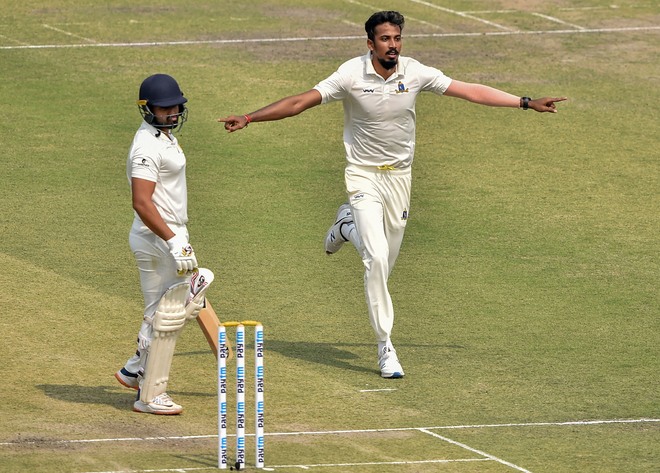 New Delhi, December 1 Promising Bengal fast bowler Ishan Porel’s saga of injuries continues as he has been sent back ...