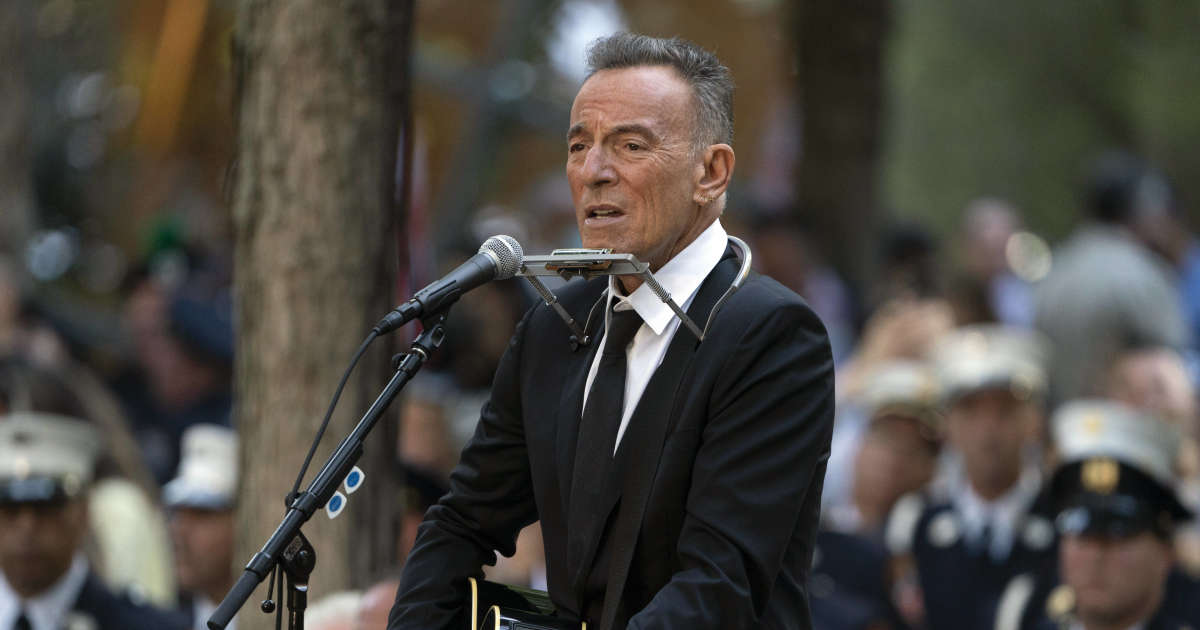 Rockstar Bruce Springsteen has sold his music rights to Sony through a transaction estimated to cost at least $ 500 million (441 million euros), the “New York Times” and the American specialist weekly reported on Wednesday. Billboard ”.

The sale includes the star’s catalog of recorded music as well as his songwriter work, including global hits like the single “Born in the USA,” according to sources familiar with the matter cited by both media.

No public announcement was made. A spokesperson for the Sony group declined to comment and Sony Music did not immediately respond to AFP’s requests.

Over 150 million records of the “Boss” have sold over the course of a half-century career, which has seen him remain loyal to the Columbia Records label, in the fold of the Japanese multinational Sony.

Bruce Springsteen, 72, is the latest music star to have sold his catalog, in the wake of Bob Dylan, Stevie Nicks, Shakira, Paul Simon or Neil Young for some or all of their works.

The acquisitions of musical rights are booming, the financial markets showing themselves to be fond of these “portfolios” generating stable revenue streams, now favored as an asset class.

In May, Sony Music CEO Rob Stringer reported that in the past six months his company had spent $ 1.4 billion on acquisitions, which included Paul Simon’s catalog of 400 songs as well as entire companies. times during this semester, reports the “New York Times”. 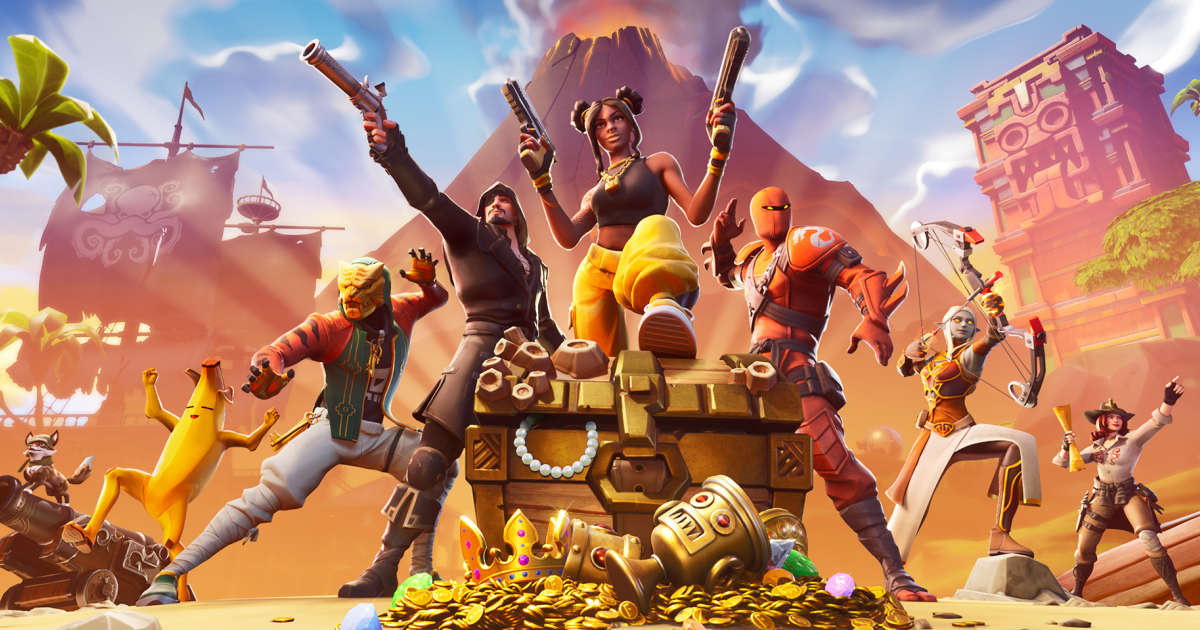 Everything got worse from mid-August. Epic Games, the publisher of the ultra-popular “Fortnite” game, announces that any purchase of objects ... 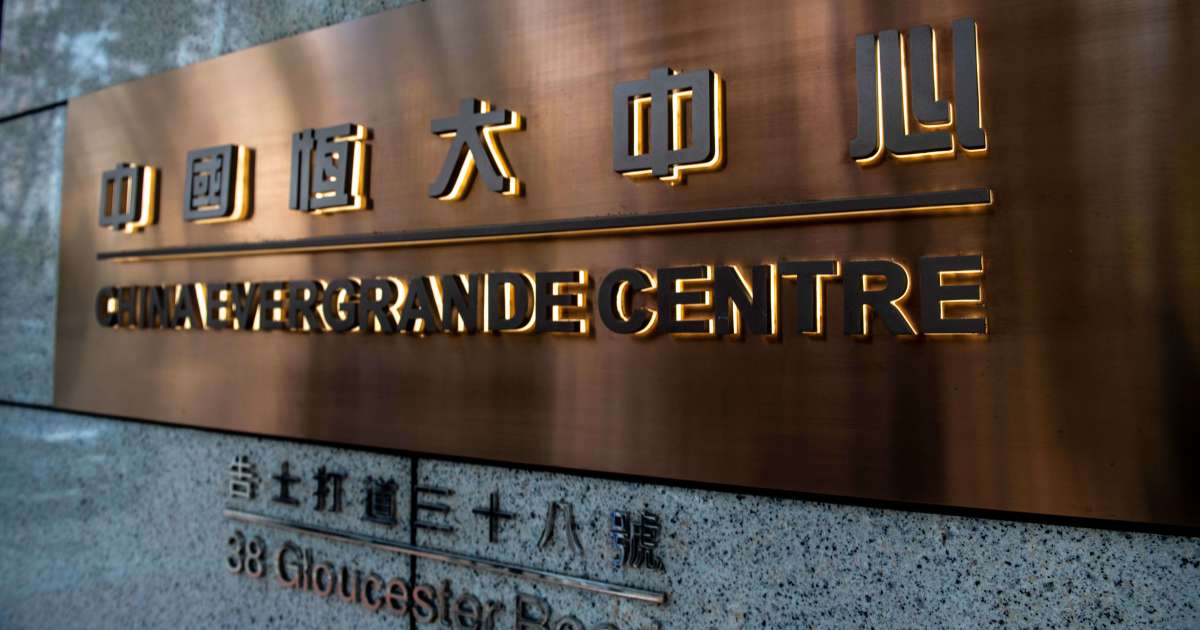 Real estate in China is worrying. For nearly a month, the giant Evergrande has been in turmoil. Over-indebted to the ... 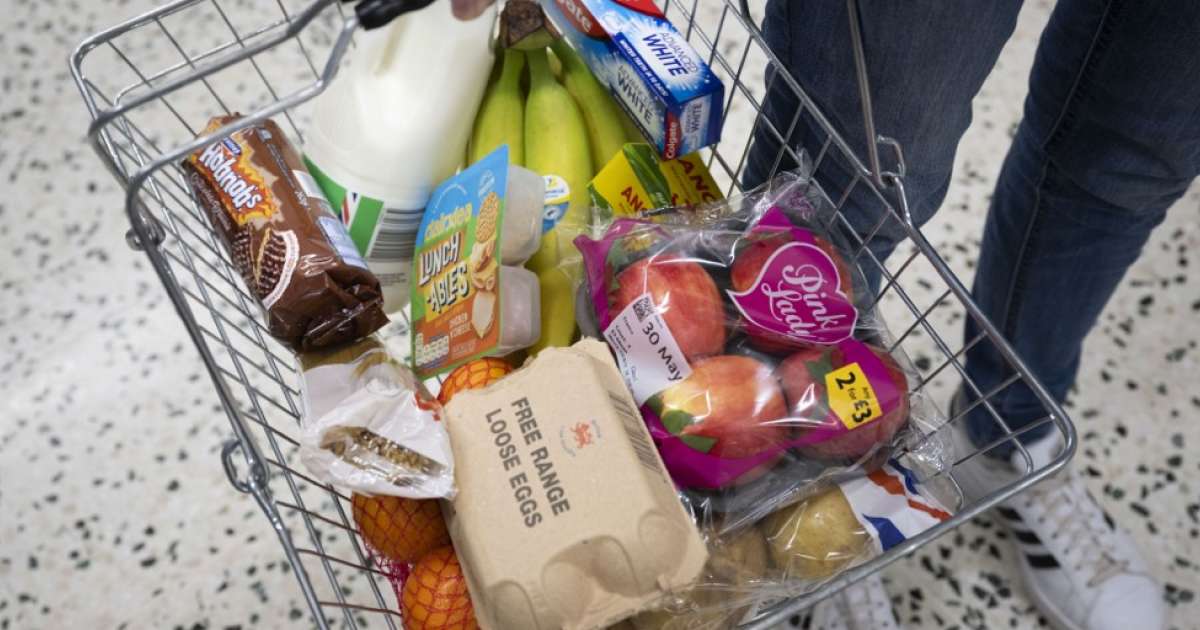 After refusing to do so for weeks, London resolved on Thursday, May 26 to introduce a tax on the profits ...