Entrepreneur Bubble iT makes its sales sparkle thanks to crowdfunding

Bubble iT makes its sales sparkle thanks to crowdfunding 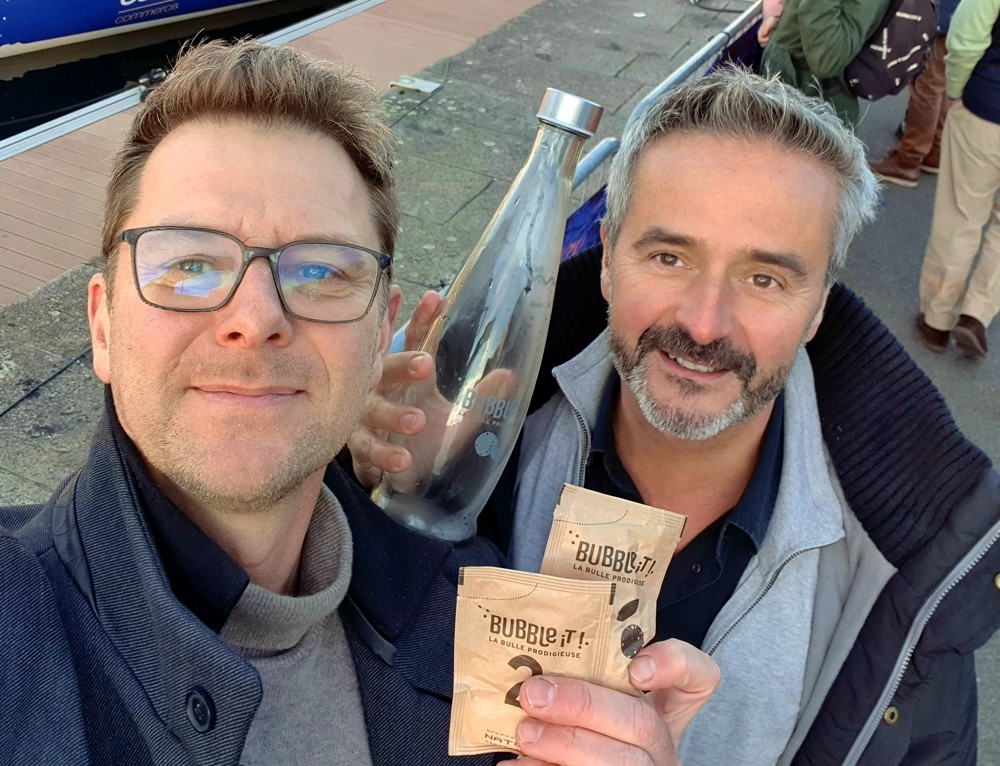 Ecofriendly, made in France, light… Bubble iT sparkling water is in tune with the times. Its recipe is simple: pour the contents of a cocktail of potassium and sodium bicarbonate, malic acid, and dietary fiber in plain water to produce the effervescence. These do-it-yourself bubbles are relegated to plastic bottles and aluminum cartridge machines.

Jean-Michel Ginèbre and Antoine Gillain are the co-founders of this start-up which they simply called Bubble iT Drinks. These entrepreneurs are not at their first attempt since this is their 4th company. Both have been wine merchants and associates for 16 years.

To launch their new business, in June 2020 they launched a pre-order campaign on Ulule. “She’s a hit! We have made more than 30,000 euros in pre-sales ”, testifies Jean-Michel Ginèbre.

Mobilize your community and beyond

The first Bubble iT kit was marketed in the wake of the crowdfunding campaign. Very quickly, the two entrepreneurs analyze the customer feedback. “Extremely positive for 90%, but mixed for the remaining 10%. We put the book back on the job for six months then launched a second campaign on Kisskissbankbank ”. This second pre-order campaign is still ongoing. The goal of 500 presales has already been largely exceeded!

From these two crowdfunding, the two entrepreneurs drew valuable lessons. “It is essential to properly set your campaign goal. If it is too low, you are not taken seriously. If it is too high, you do not reach it and cannot benefit from the multiplier effect of the platform ”, summarizes Jean-Michel Ginèbre.

Once the first objective has been reached, the project is boosted thanks to two levers: a newsletter and a promotion on the home page of the site, which makes it possible to extract oneself from the magma of the 500 online projects. “In one day, the number of contributors doubled! “. Another accelerator: urgency. “If there are only three days left, Internet users rush. We must therefore not reach the objective too quickly, otherwise the campaign will level off and we lose the benefit of the promotion. “

Another lesson is the need to properly prepare your communication upstream in order to be able to relaunch the campaign as soon as a level is reached. Updating the page on the site, relaunching on social networks, press releases… the ideal is to write as much content as possible even before the start. Only a dynamic and positive campaign can widen the circle of contributors beyond just those close to them.

To reach the general public, Bubble iT has also chosen to invest in editorial advertising. “We opted for the PositivR site, a website that enjoys credibility with Internet users. Our presales have jumped, ”continues Jean-Michel Ginèbre. The start-up also launched an automated press relations campaign for only 500 euros, landing a passage on Europe 1.

Beware, however, of the promises of social networks. “I spent 350 euros advertising on Facebook for a sale! You have to have a real budget and be accompanied by an expert, ”recommends the entrepreneur. In the end, he warns against reckless investments. “If we remove all the fees, we never collect large sums of money in crowdfunding. “ 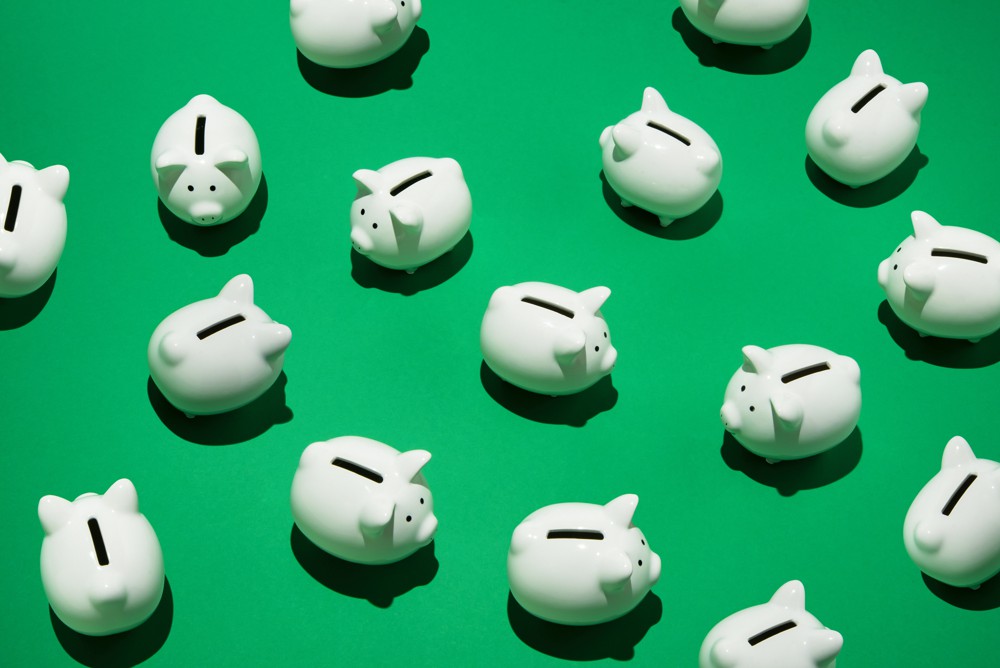 The IRD Group and Picardie Investissement Gestion are taking a first step in redefining the risk capital strategy in Hauts-de-France. ... 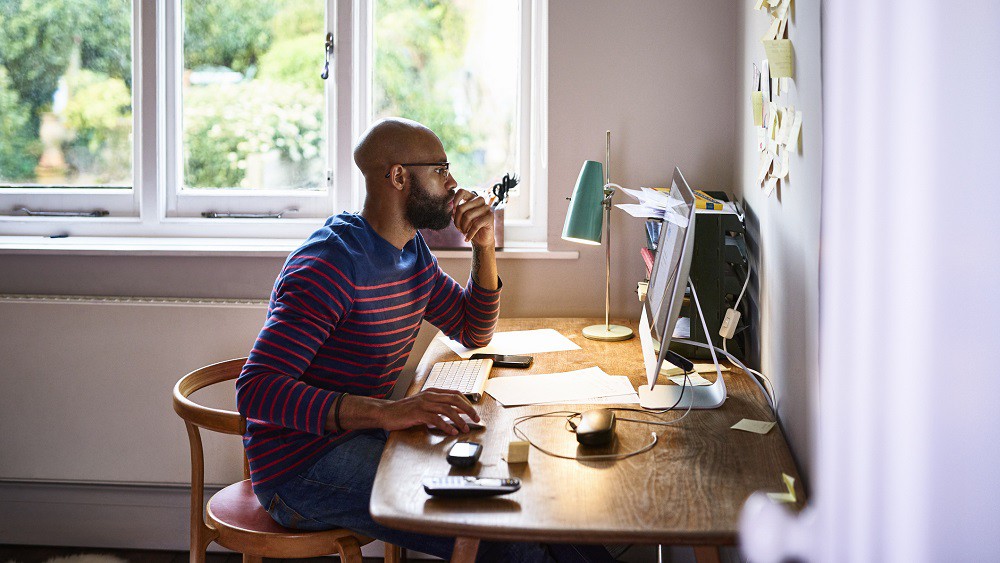 In the midst of the health crisis, a new record for business start-ups was reached: 996,217 creations were identified between ... 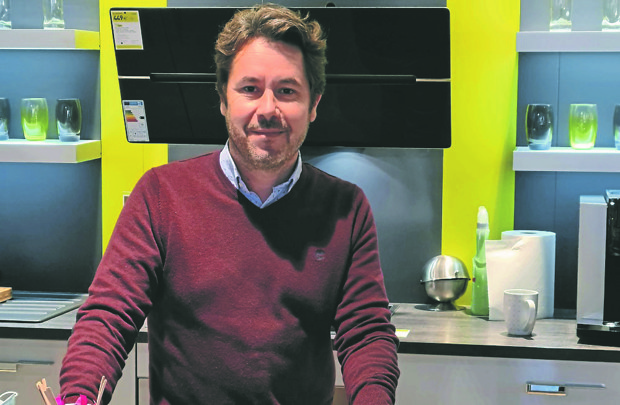 The franchise is often presented as a marriage between a franchisee and a franchisor. However, households with three or more ...