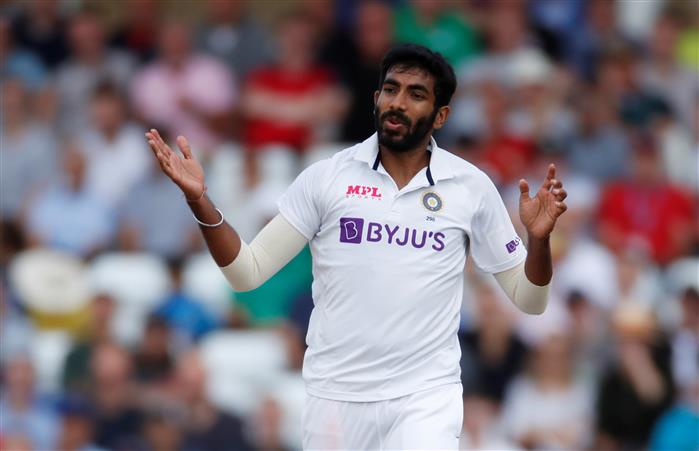 Indian pace bowler Jasprit Bumrah and South African quick Kagiso Rabada were the high-profile movers in the ICC Test Rankings for bowlers, while a number of players made big minor-ranking jumps in the latest rankings released on Wednesday.

Bumrah made a three-spot jump to ninth after finishing with five wickets in the Test (2/16 and 3/50), and Mohammad Shami (5/16 and 3/63) moved two places to 17th after his eight wickets over the course of the match, including five in the first innings. Ravichandran Ashwin continues to retain his second spot in the rankings behind Australian pacer Pat Cummins.

Rabada, who claimed seven scalps in the first Test in Centurion, has gone up one place to sixth position, with compatriot quick Lungi Ngidi rising 16 spots to move to 30th on the list. He finished with eight wickets of his own, with debutant left-arm fast bowler Marco Jansen entering the rankings in 97th position in an impressive first outing with the red ball in hand.

On the Test batting side for India, opener KL Rahul looked impressive, leaping to 31st among batters after his ‘Player of the Match’ effort in Centurion. Adding 23 to his first innings of 123, Rahul played an integral role in the 113-run win, to help take a 1-0 lead in the three-match ICC World Test Championship series.

Rahul, who had been as high as eighth on the ranking in November, combined in a 117-run opening partnership with Mayank Agrawal (60) as India became the first Asian team to win a Test match at the venue, while gaining crucial points in the World Test Championship (WTC) points table. Rohit Sharma continues to retain his fifth position in the rankings, while Test skipper Virat Kohli has dropped two spots to ninth.

Agarwal has gained one place of his own for his contribution, while Ajinkya Rahane is up two places to 25th in the latest update.

For South Africa, captain and opening batter Dean Elgar has progressed two spots to 14th after, after his fighting 77 in the second innings. Temba Bavuma, meanwhile, climbed 16 places to 39th for his scores of 52 and 35 not out. IANS 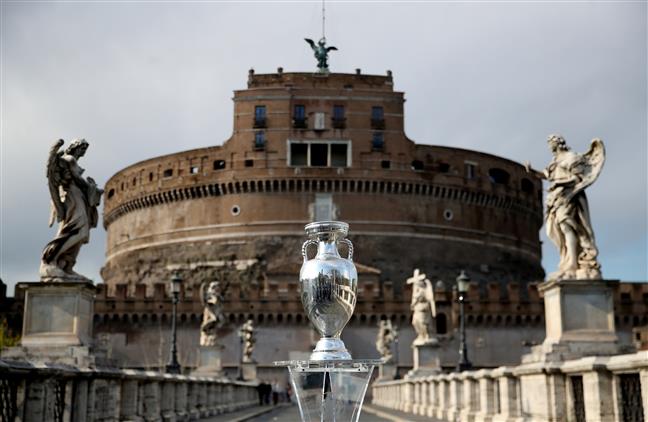 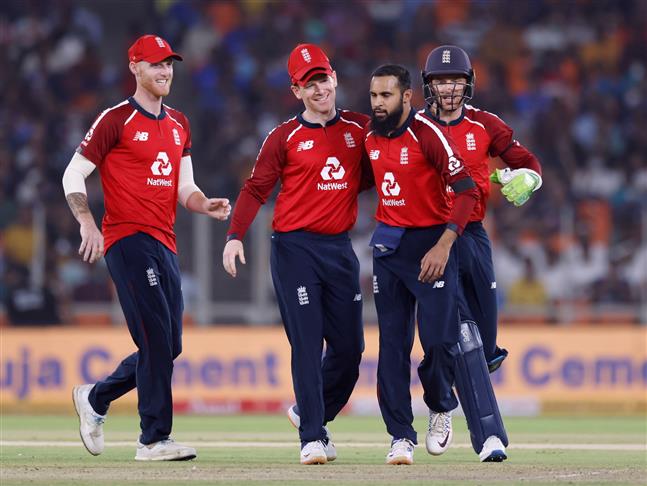 Ahmedabad, March 13 England’s seasoned leg-spinner Adil Rashid on Saturday said he was not disappointed to miss out on an ... 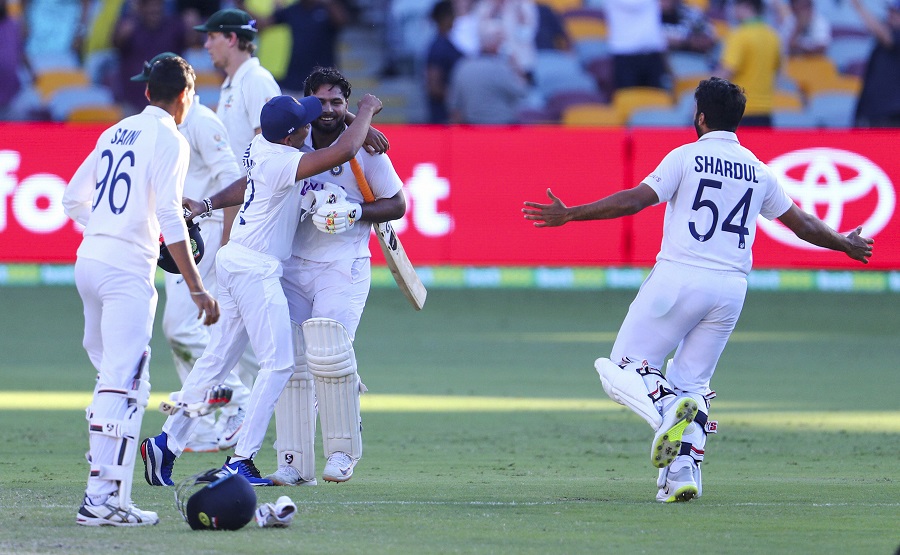 Brisbane, January 19 The Australian media on Tuesday hailed India’s stupendous Test series win here, terming it as one of ...