Entrepreneur Can driving a company car while intoxicated justify a dismissal?

Can driving a company car while intoxicated justify a dismissal? 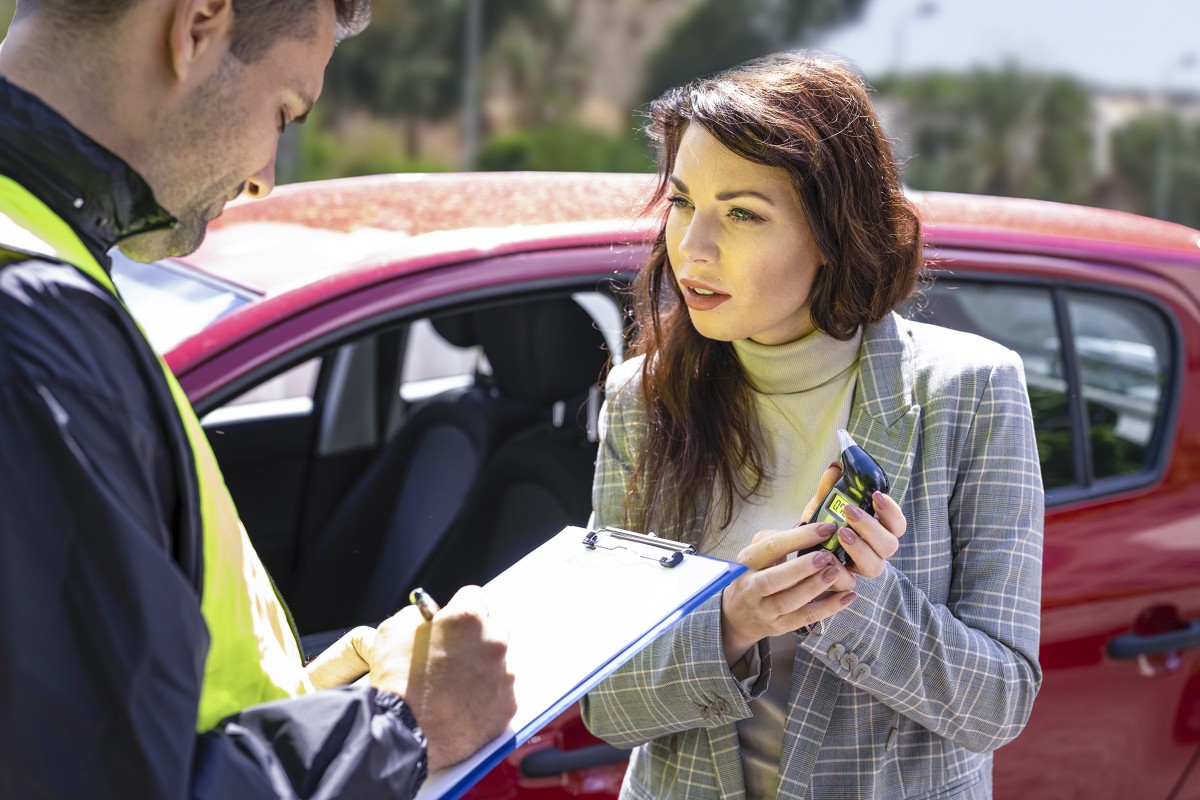 However, when the facts from the personal life of the employee relate to his professional life, the employer is entitled to initiate disciplinary proceedings, as evidenced by a recent decision of the Court of Cassation.

In this case, a team leader had gone, on instructions from his employer and by means of his company car, to a trade show. On his return from this show, he had driven while intoxicated and had caused a traffic accident. His company vehicle had been badly damaged and his driver’s license had been suspended. His employer had then dismissed him for serious misconduct.

But the employee had challenged his dismissal in court, considering that facts that occurred in the context of his personal life could not give rise to a dismissal for misconduct. And to justify the private nature of the fault committed, the employee maintained that the accident had taken place outside his working hours (between 10 p.m. and 11 p.m.) and that he had not received any financial compensation or rest of this move.

However, for the Court of Cassation, the facts alleged against the employee were indeed related to his professional life. And for good reason: the employee had caused an accident while driving a company vehicle under the influence of an alcoholic state, on his return from a trade show, where he had gone on the instructions of his employer. Also, the latter was entitled to initiate disciplinary proceedings against the employee.

Reminder : the employee who sees his driving license withdrawn outside his working hours may however, if this interferes with the proper functioning of the company, be subject to dismissal for personal reasons (and not disciplinary!). This is the case, in particular, when the employee’s job requires possession of a driving license (a delivery person, for example). 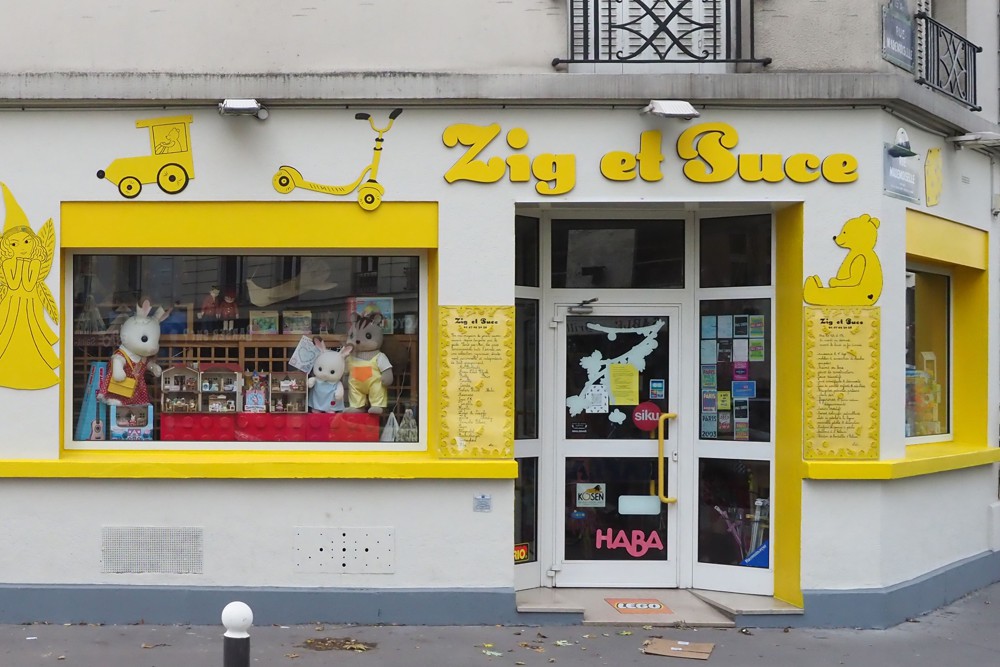 The reconfinement falls at the worst at the time for the toy sector in France. Health measures taken to curb ... 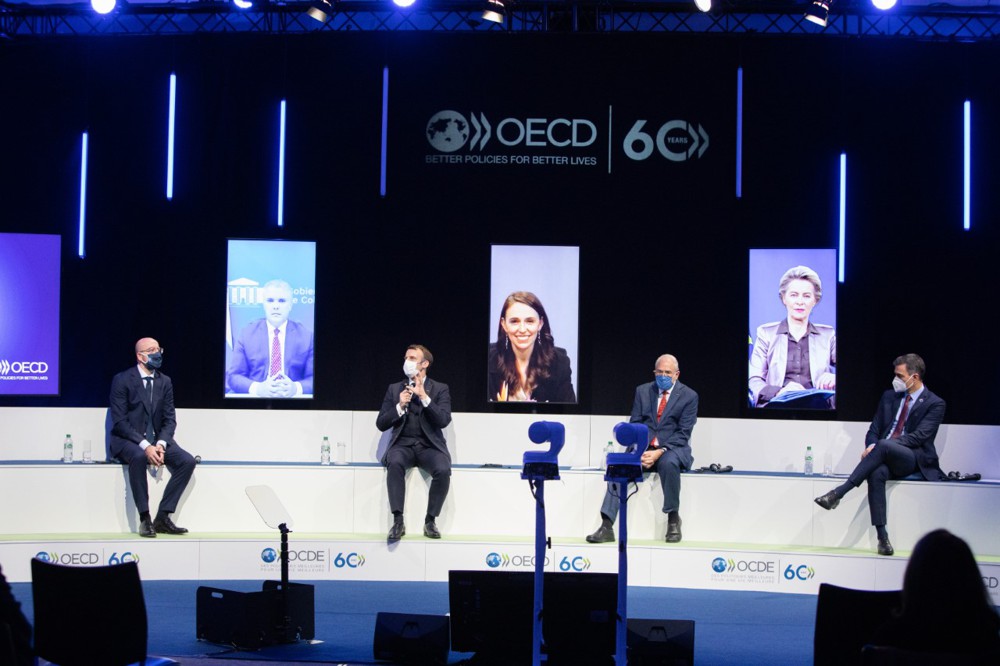 Finally a piece of blue sky! Corporate events, conventions, product launches and other seminars should – barring any health surprises ... 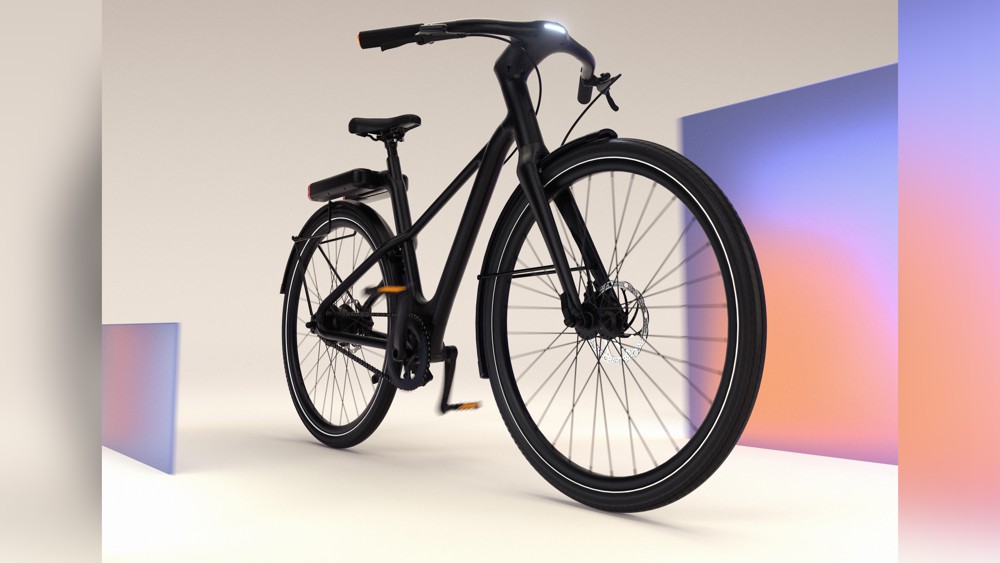 “We want to be to the electric bike what the iPhone has been to the mobile phone market,” Marc Simoncini ...