Omnichannel has never lived up to its name so well. Little by little, the distribution invests all the means of communication and the revolution of the e-commerce is declined on new supports. After the computer and applications on phones, Facebook and Instagram, it’s the turn of WhatsApp, encrypted instant messaging that combines the Internet and mobile telephony. The Casino group has been experimenting with this feature since January 19.

The test is currently reserved for members of the Club Leader Price. Casino sold its Leader Price stores to Aldi, which renamed them in its name, but kept the brand and the collection of products that go with it. The club – which in fact is not one – allows customers to request delivery every two, four or six weeks of a certain number of daily articles chosen from 1,500 references, Leader Price for the essential. It’s the bottom of the cupboard —— paper towels and dishwashing liquid, canned goods, sugar, etc.

Club users now have the possibility of making purchases on an ad hoc basis, not only on the dedicated website but also on WhatsApp. The customer scans a QR Code on the Internet or a social network which connects him to a robot, which pushes the Internet link of the Leader Price e-commerce service to the messaging system. The buyer clicks on the products displayed and pays, still on WhatsApp with Apple Pay or by entering their bank details. The shopping cart is delivered at home the next day by Colissimo.

“It’s a new way of interacting with customers that fits in the same logic as live shopping or voice which will soon be launched,” comments a Casino spokesperson. The service will be extended in the coming weeks to Monoprix and the entire range of Casino brands. It is then the tens of thousands of references from the two networks that will be accessible.

The distributor is deploying an innovation launched in Colombia by its subsidiary Exito in its domestic market. In April 2020, during the first confinement, Exito store managers contacted their loyal customers by hand and one by one to offer to deliver them. Using the technique developed by the Argentinian company Botmaker has automated the process.

In 2021, Exito counted around 600,000 users of the WhatsApp service, mainly for troubleshooting and supplement purchases. The turnover generated by this channel has doubled between 2020 and 2021. WhatsApp accounts for 20% of Exito’s non-store sales.

Botmaker sold its process in Argentina, Mexico, Peru, Chile, the United States and gained a foothold in Spain and the United Kingdom. In France, Carrefour experimented with selling on WhatsApp in its convenience stores during the first confinement. 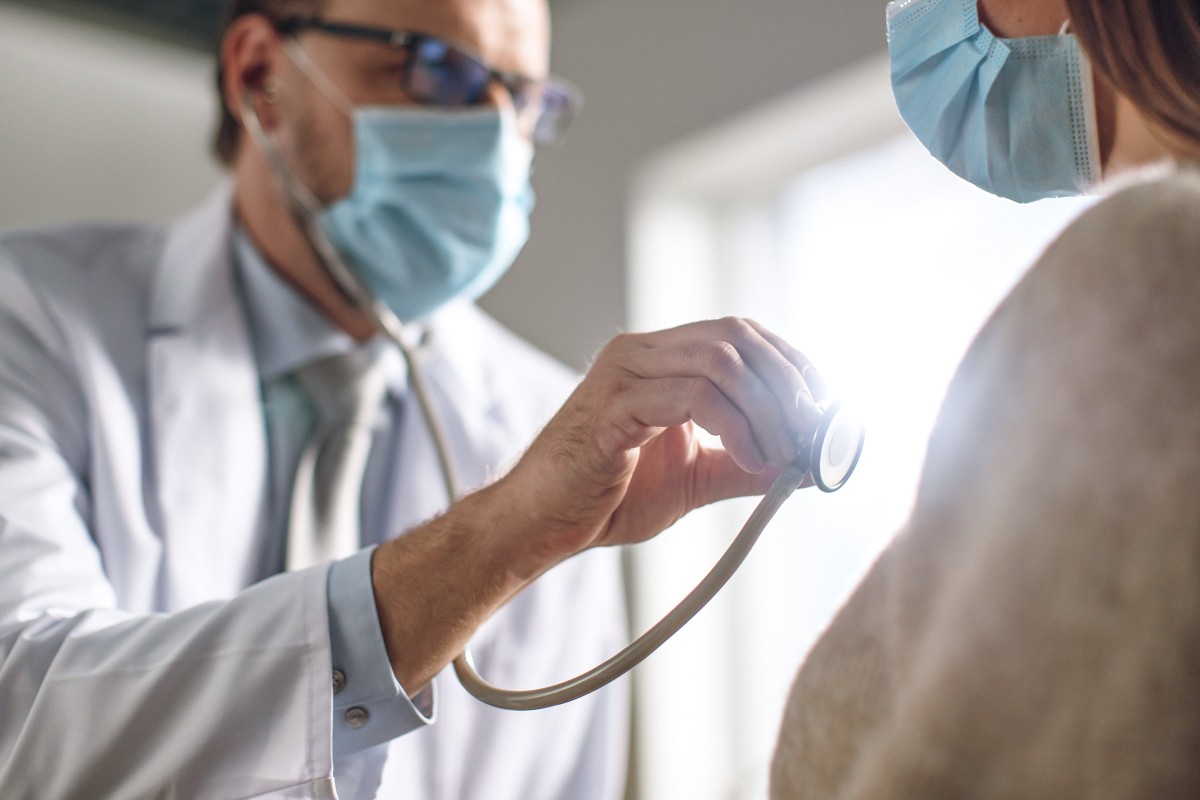 During the first confinement, the public authorities allowed occupational physicians to postpone information and prevention visits (VIP) as well as ... 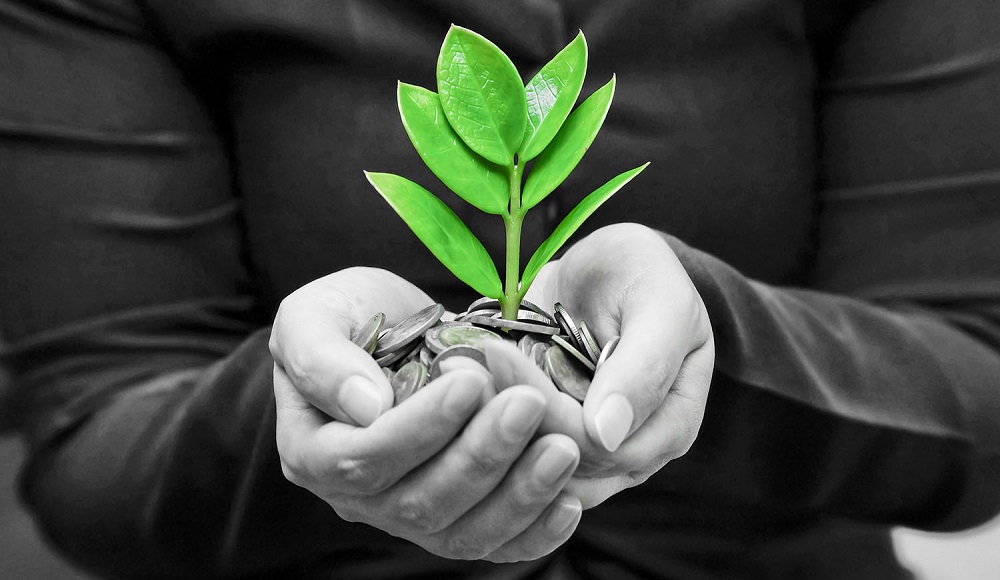 French Tech is paved with good intentions. According to the impact barometer of French Tech Next40 / 120 companies carried ... 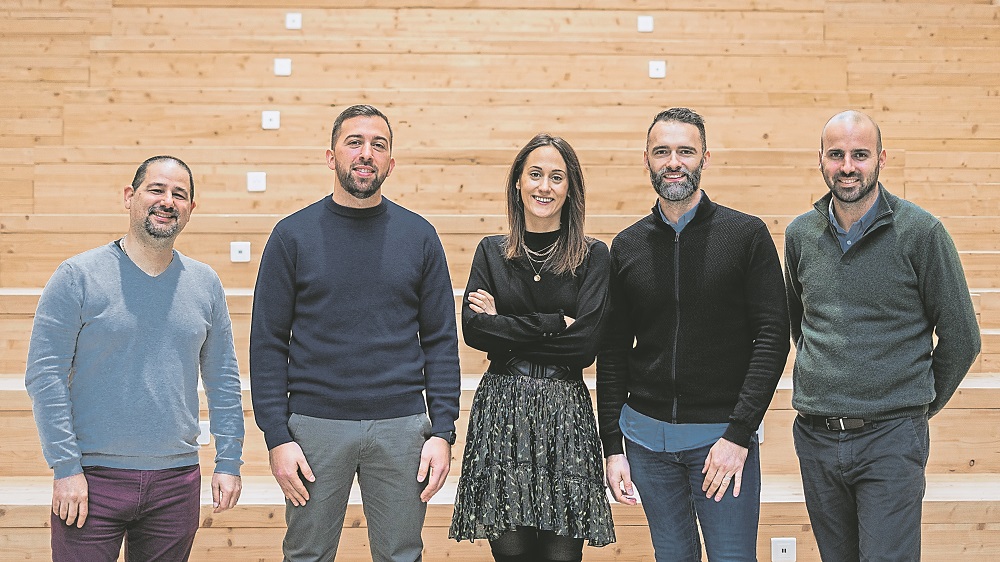 The Toulouse start-up Getfluence has just raised 5 million euros to develop its platform for connecting advertisers with digital media, ...